Britney Schmidt's area of interest and expertise is planetary ices and the early solar system. She is keenly interested in the habitability of icy worlds and collaborates actively with both geophysicists and biologists. From 2007 until present, Schmidt has assisted NASA Science Definition Teams for Europa missions in both assistant and advisory roles and played a key role in developing the recent Europa Clipper and Europa Lander mission concepts.

As a fellow and research scientist at the University of Texas, she gained hands-on experience with Earth's ice shelves, including the use of imaging and ice penetrating radar, to inform future studies of Europa. Her 2011 Nature paper advanced critical hypotheses regarding subsurface beneath chaos terrain on Europa. She is a co-investigator on a topographic imaging instrument selected for development for the future Europa Clipper Mission. She is the principal investigator of Sub-Ice Marine and Planetary Analog Ecosystems (SIMPLE) that will accomplish a comprehensive study of geophysics and biology beneath the McMurdo Ice Shelf using integrated imaging, ice penetrating radar, and subsurface exploration by marine vehicles. She has participated in two Antarctica field seasons, leading SIMPLE's exploration in 2012, and will again deploy in 2014-2016. 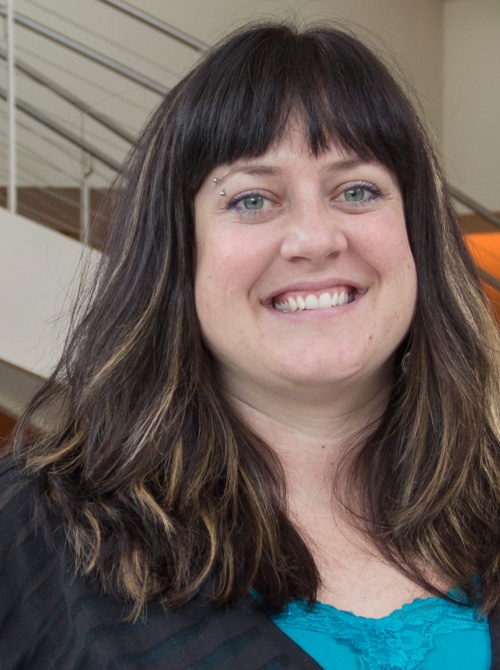 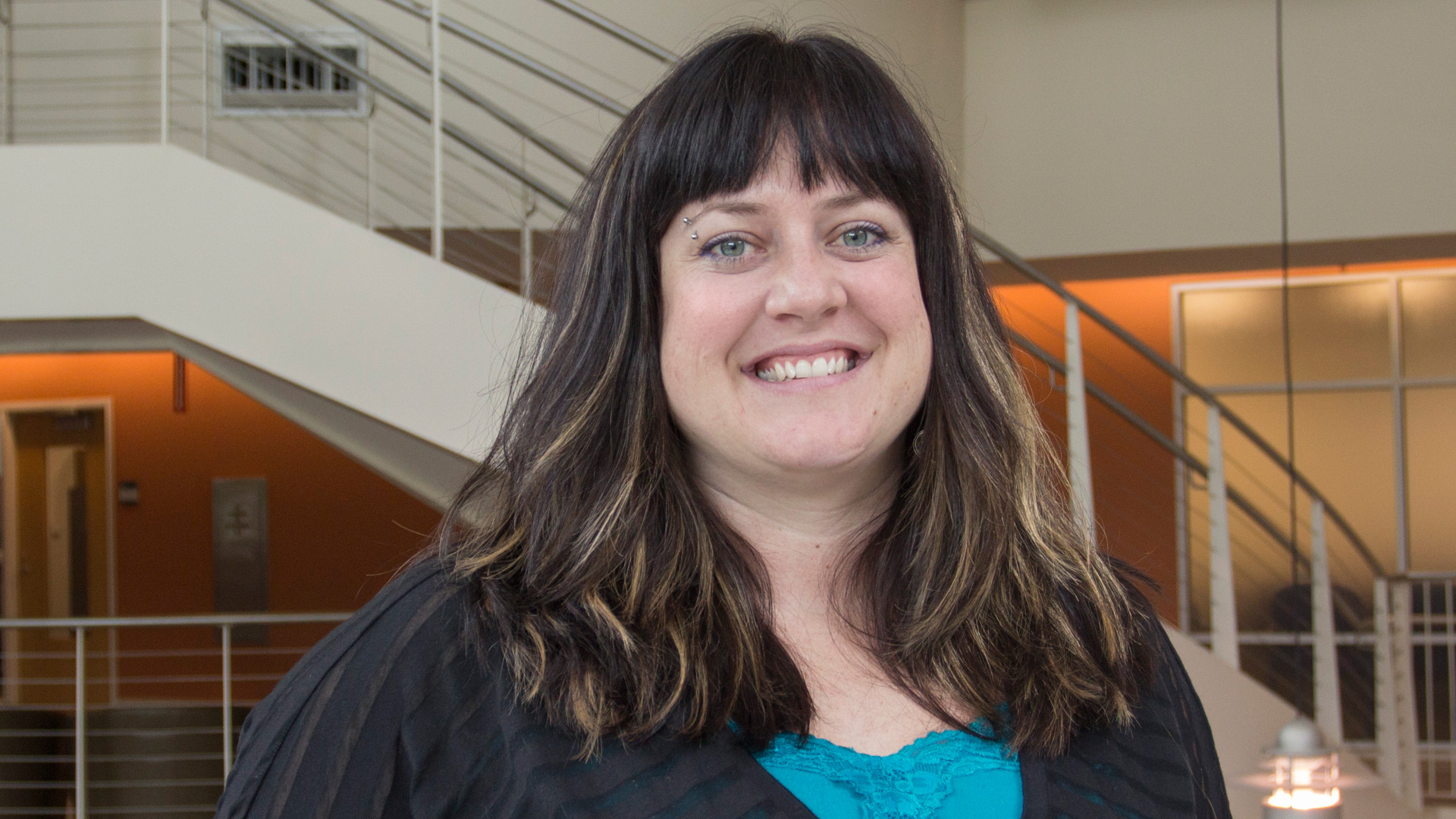 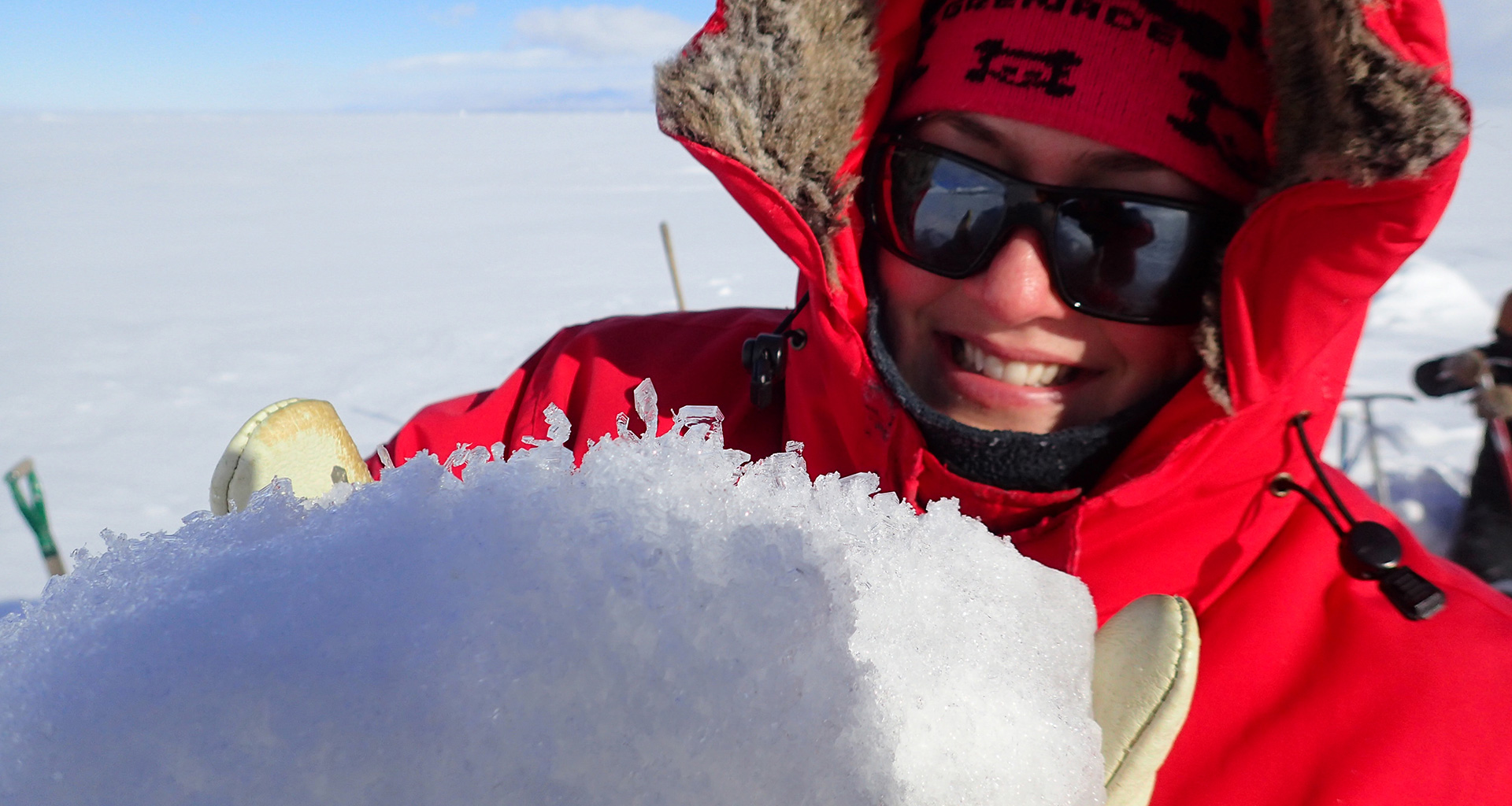 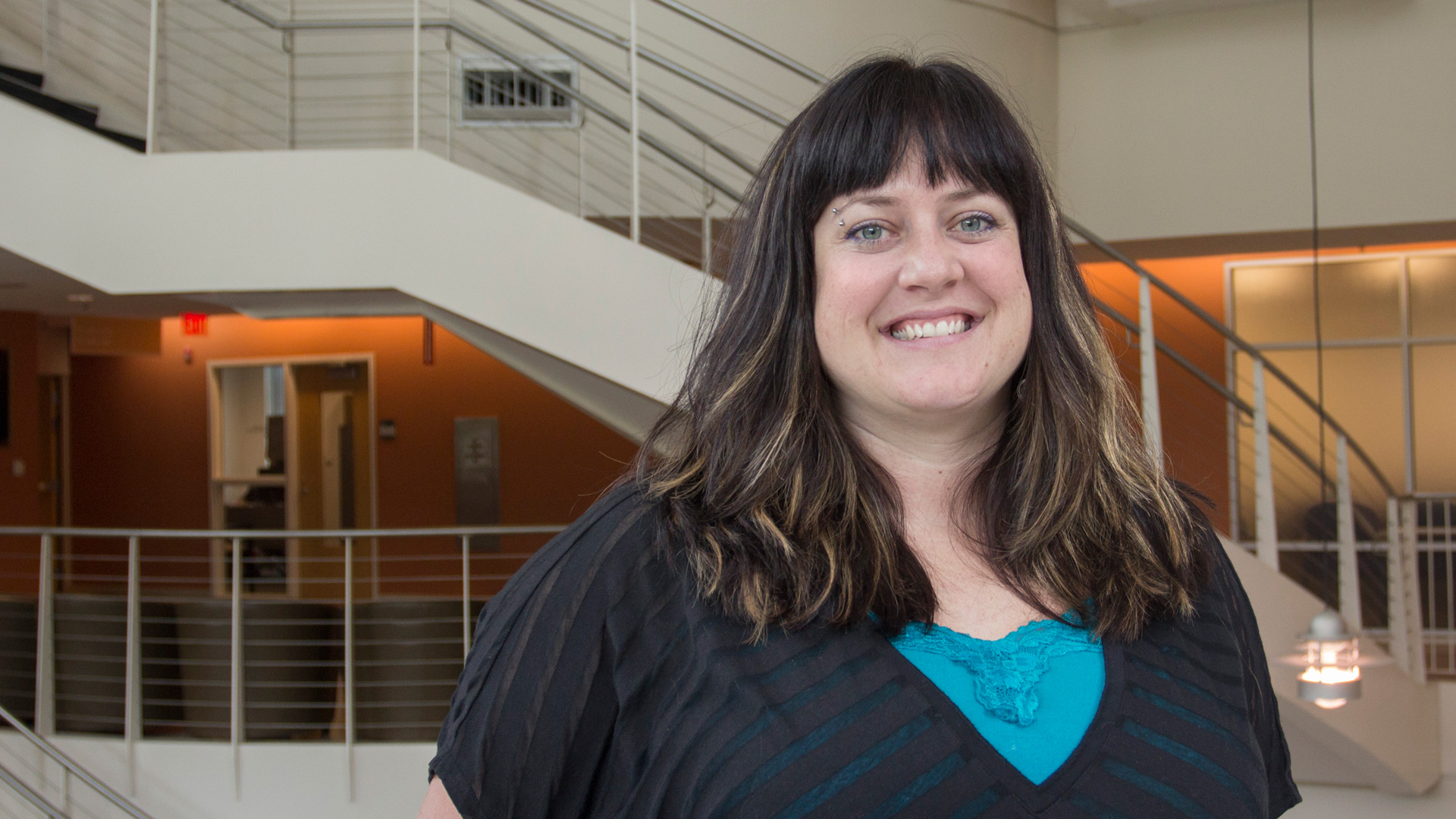 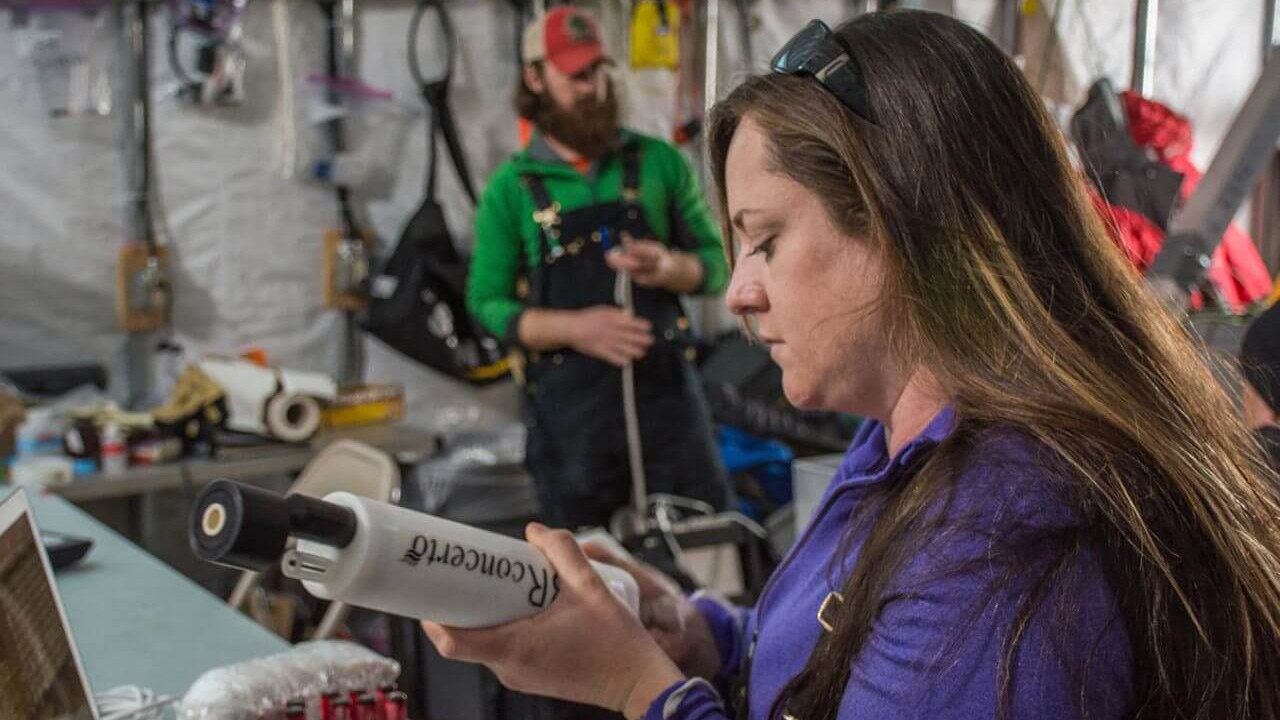