Deirdre Shoemaker is the Director of the Center for Relativistic Astrophysics (CRA). She arrived at Georgia Tech in August 2008 as one of the founding members of the CRA.

Shoemaker's research interests include gravitational waves, black holes and numerical relativity. She is a member of the LIGO Scientific Collaboration.

Prior to GT, she was a faculty in the Department of Physics at Penn State. She received her PhD from the University of Texas at Austin and was a postdoctoral fellow at Penn State and Cornell University. 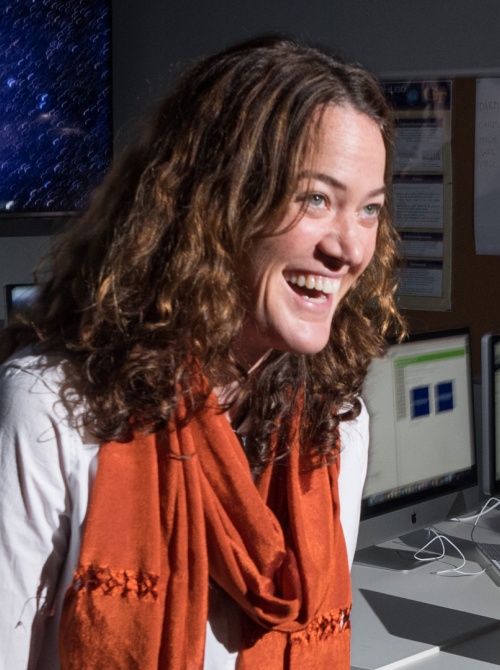 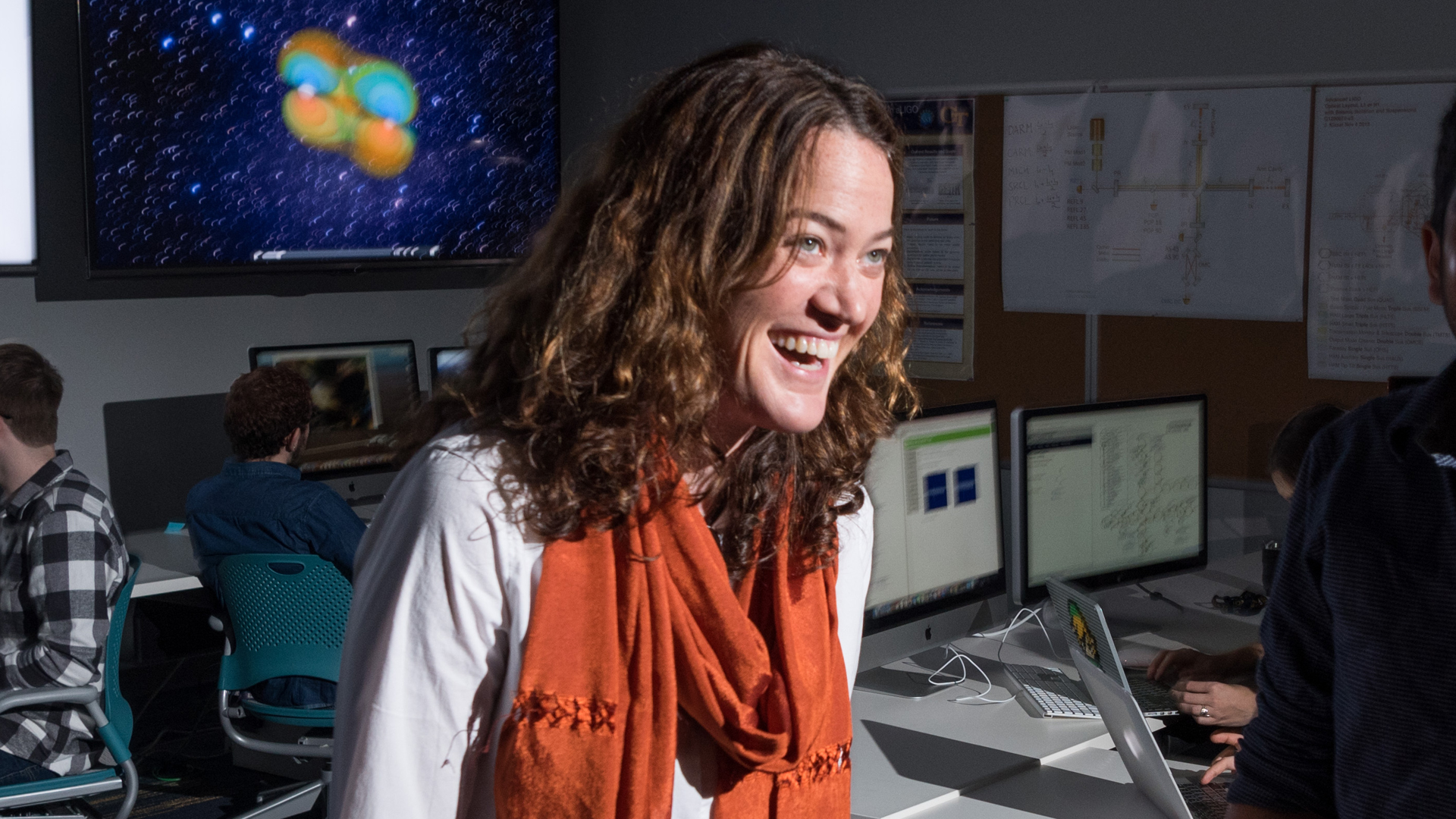 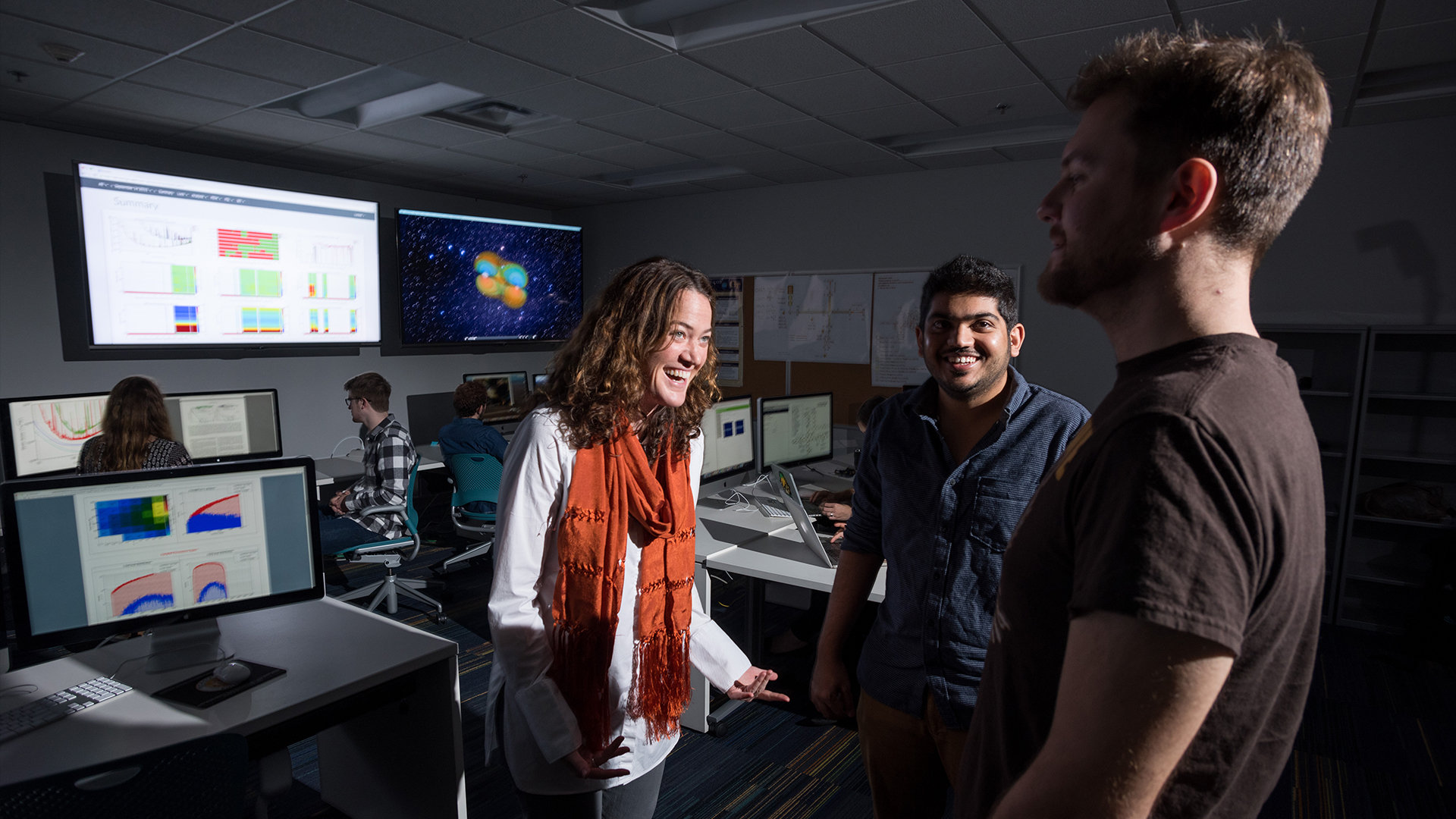 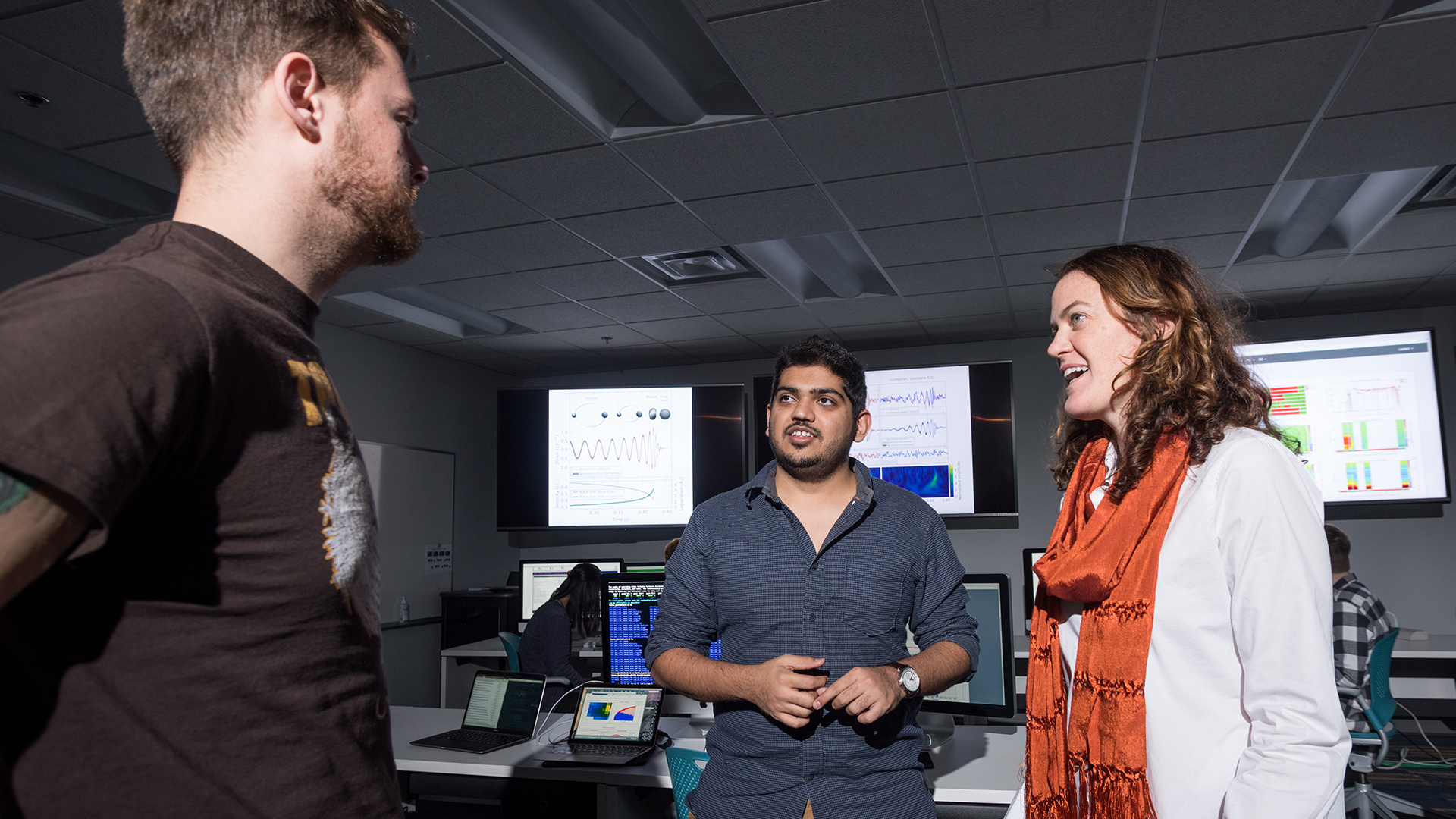 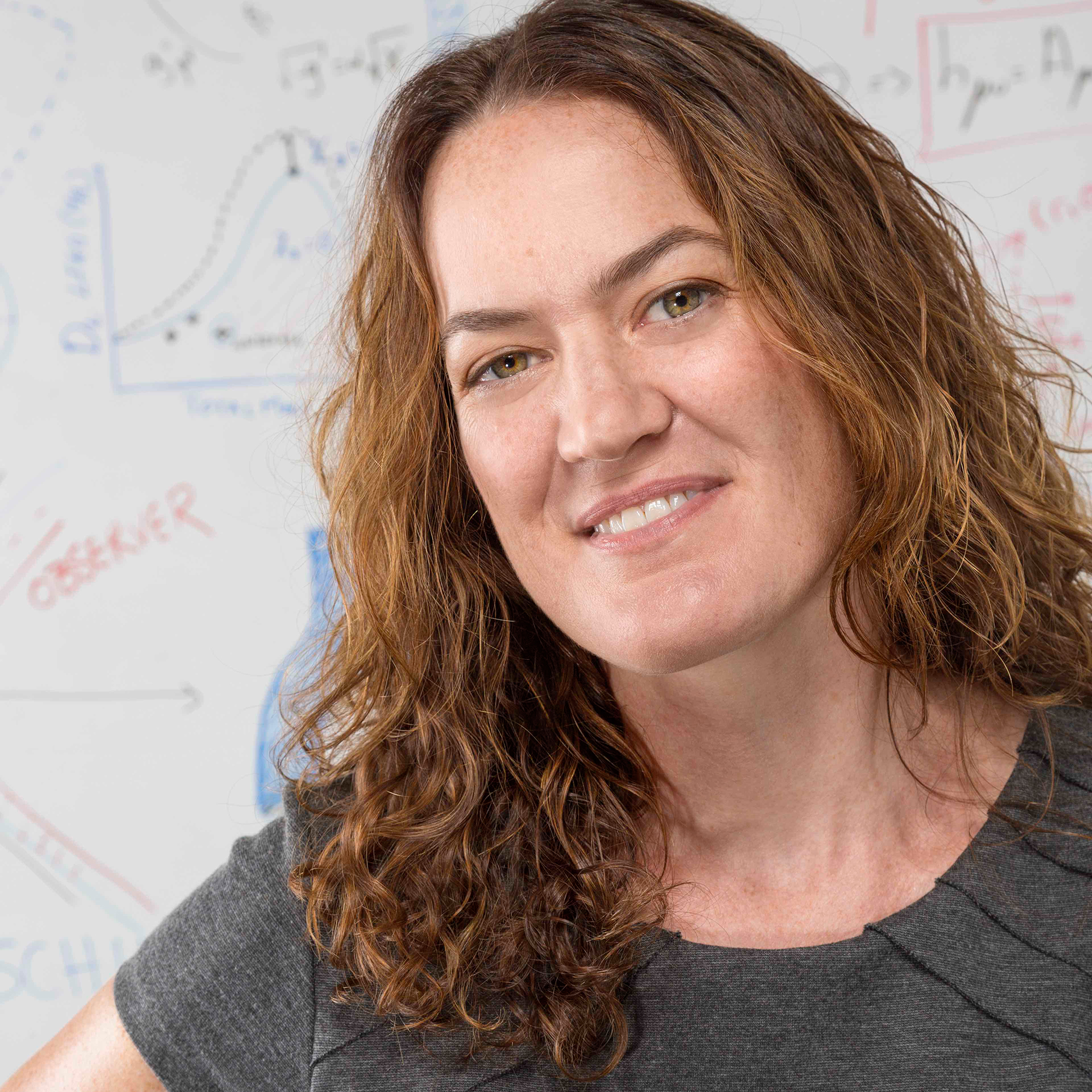 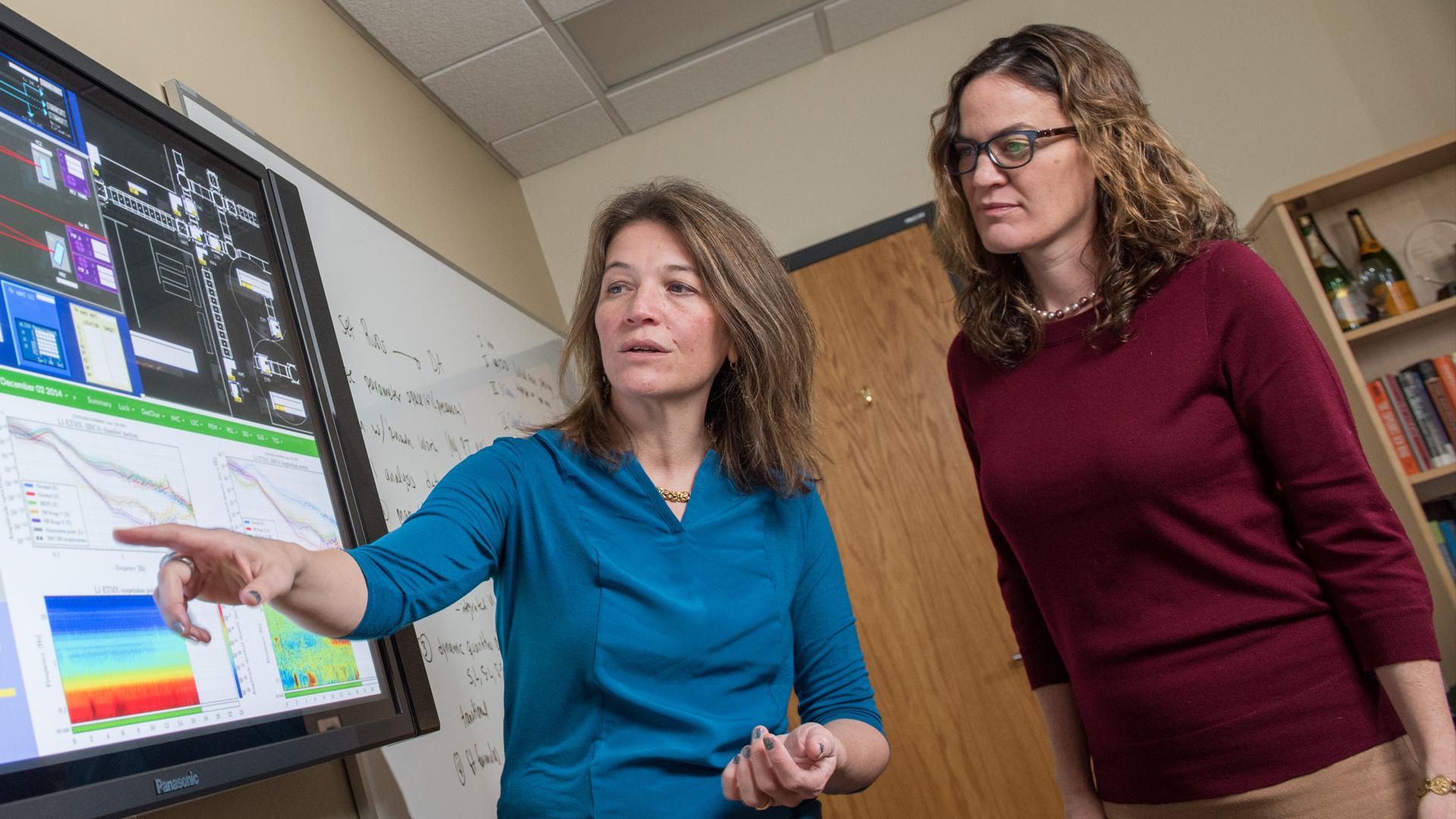