Gil Weinberg is the founding director of the Georgia Tech Center for Music Technology, where he established the M.S and Ph.D. programs in Music Technology. He holds an associate professorship position in the School of Music, and an adjunct professorship position in the School of Interactive Computing. Weinberg's research aims at expanding musical expression, creativity, and learning through meaningful applications of technology. His research interests include robotic musicianship, new Interfaces for musical expression, mobile music, and sonification. During his tenure at Georgia Tech, he has published over 50 peer-reviewed papers, 2 utility patents, and 7 patent applications.

Weinberg's music has been featured in festivals and concerts such as Ars Electronica and SIGGRAPH, and with orchestras such as German Symphony Orchestra, Berlin, the RTÉ National Symphony Orchestra, and the BBC Scottish Symphony Orchestra. His interactive musical installations have been presented in museums such as the Cooper–Hewitt, National Design Museum and the Boston Children's Museum. With his improvising robotic musicians, Haile and Shimon, he has traveled worldwide, featuring dozens of concerts and presentations in festivals and conferences such as SIGGRAPH, DLD, the World Economic Forum in Davos and the Aspen Ideas Festival. 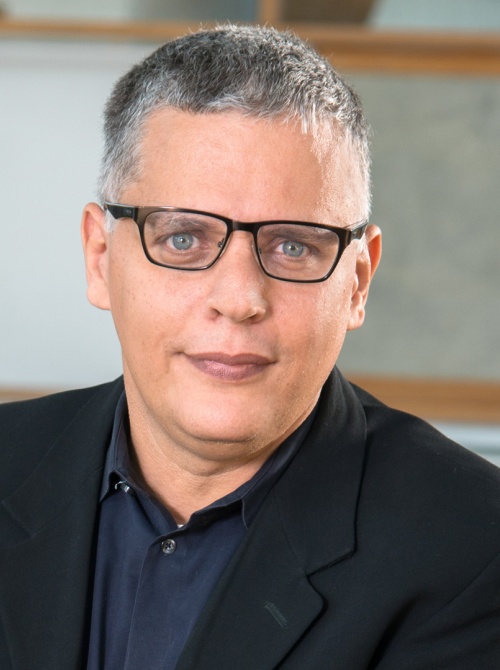 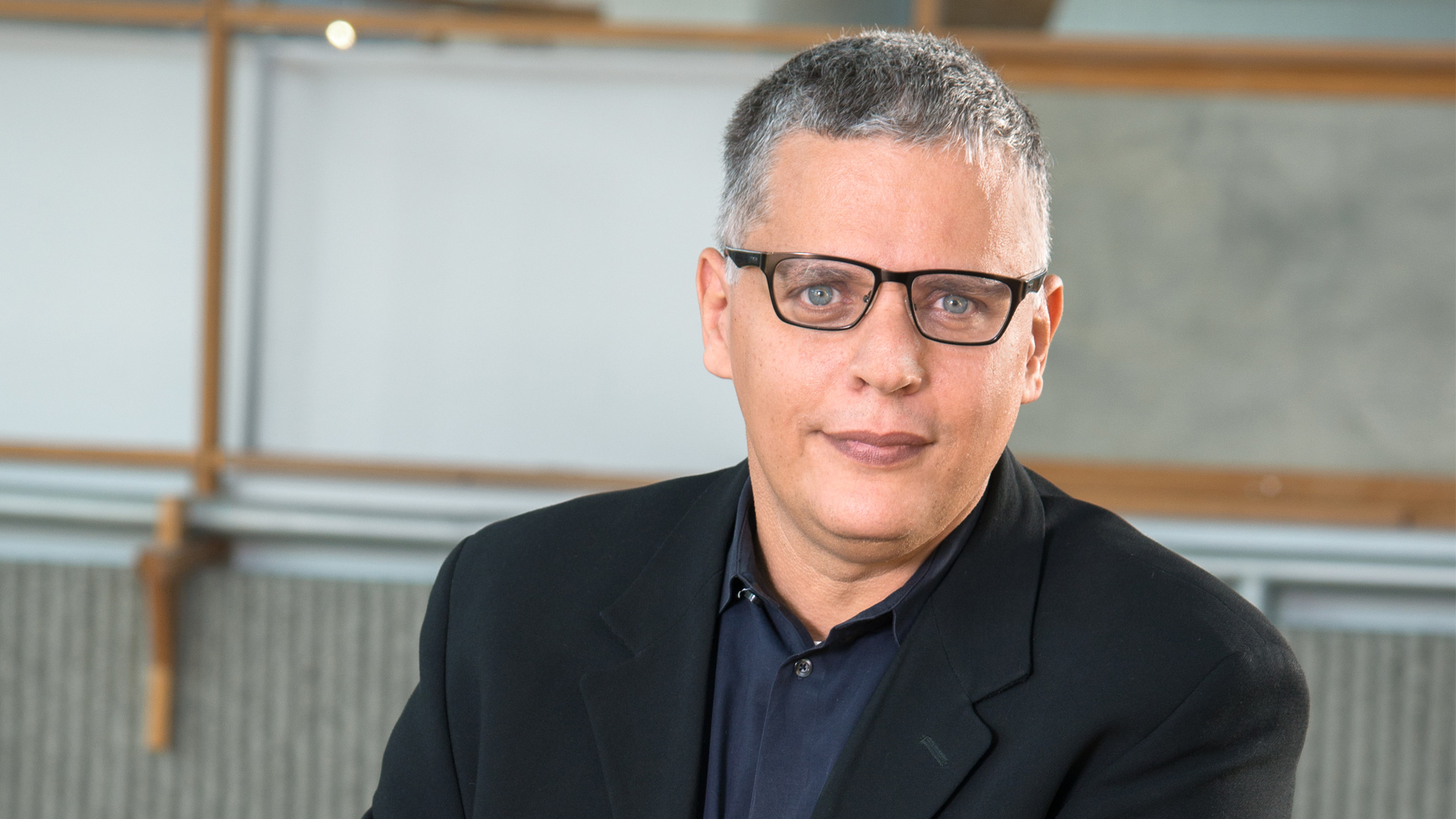 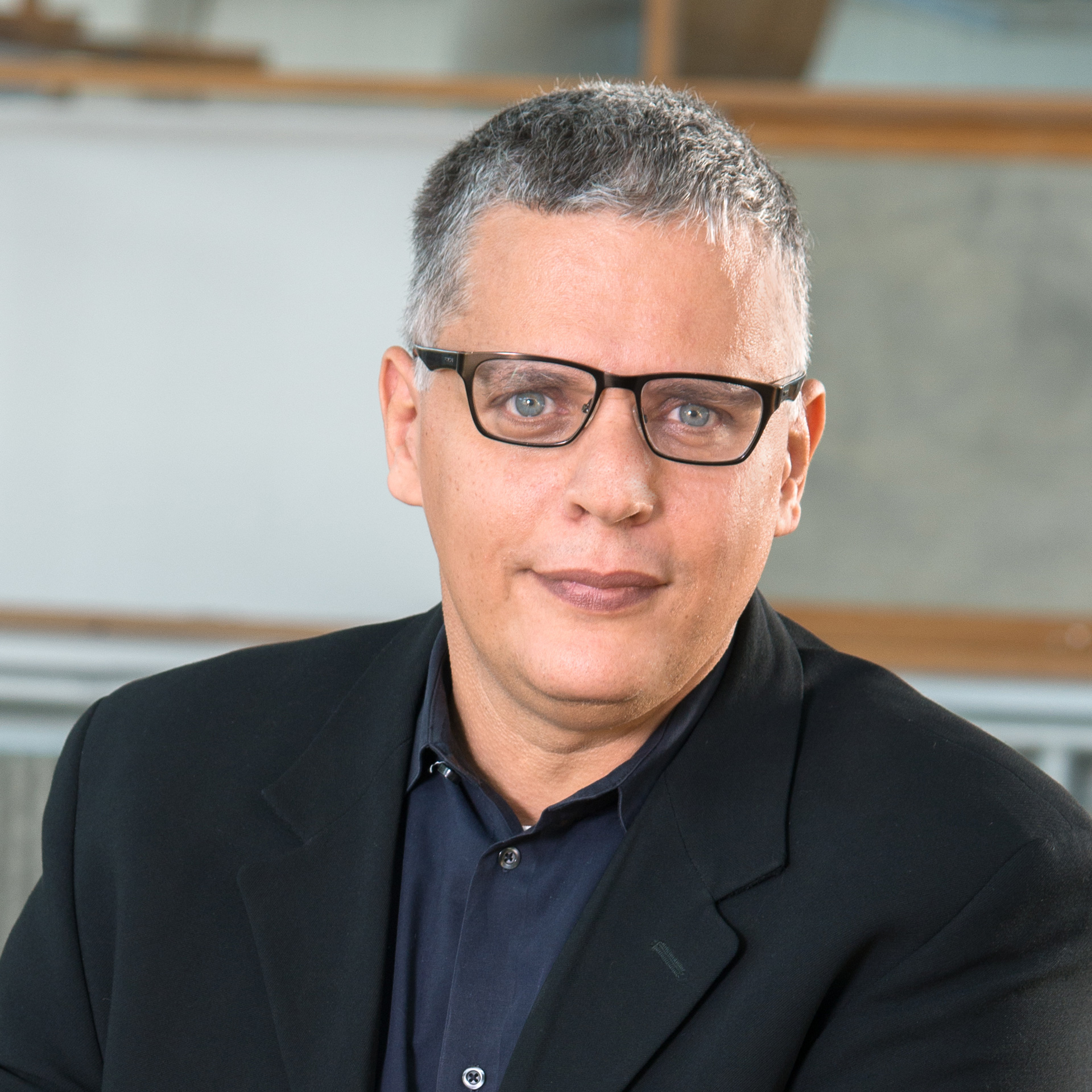 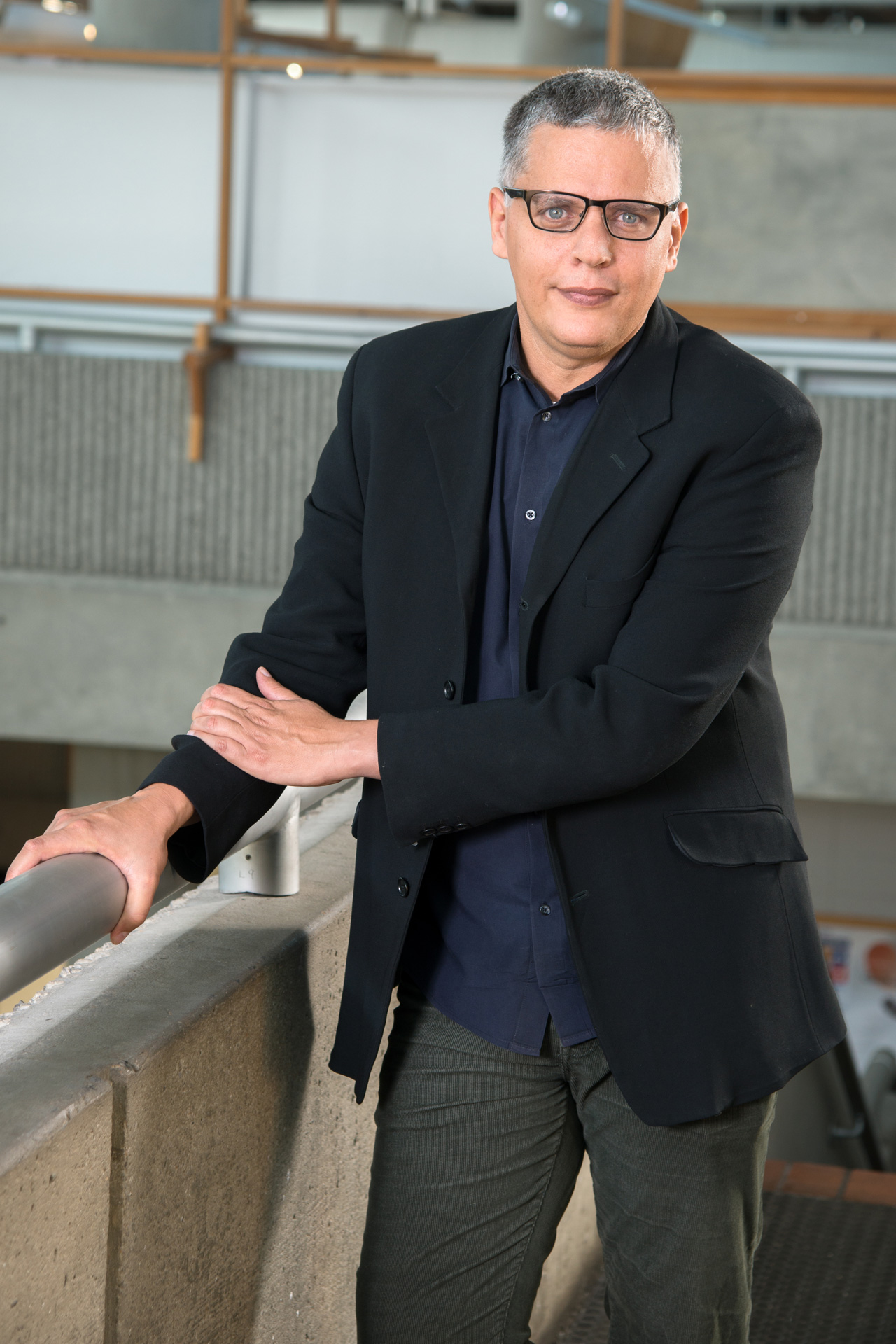 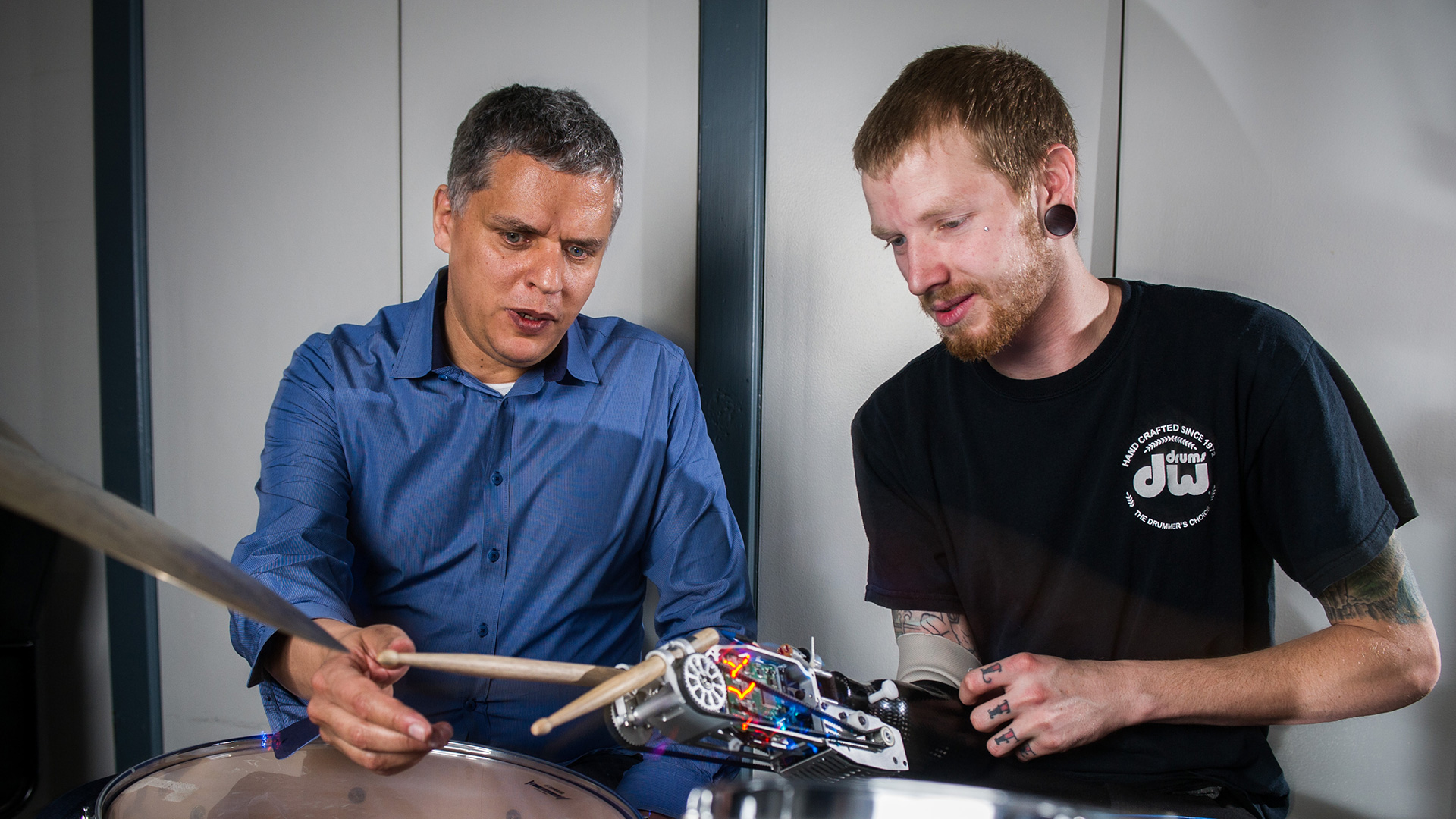