Intrigued by interactions between microorganisms and Earth’s biogeochemical cycles in modern and ancient, terrestrial and marine ecosystems, Glass has a primary focus on coupling between trace metals and greenhouse gas cycling. Prior to arriving at Georgia Tech in August 2013, Glass was a NASA astrobiology postdoctoral scholar at the California Institute of Technology from 2011-2013. She was a teaching assistant at Arizona State University where she earned her Ph.D. in geological sciences in 2011. She earned her bachelor of science degree in Earth and Space Sciences and Oceanography from the University of Washington in 2006.

Her research interests include the following: 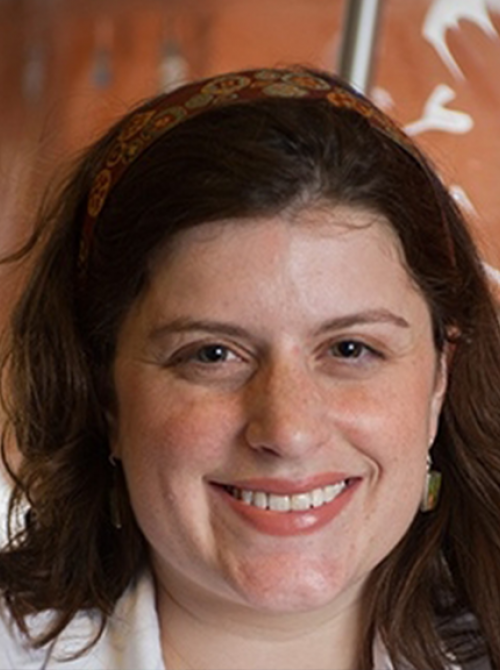