Johnny Smith is a historian of the twentieth century United States, specializing in race, sports, and popular culture. He is also the undergraduate adviser for the Sports, Society, and Technology (SST) program.

His first book, The Sons of Westwood: John Wooden, UCLA, and the Dynasty That Changed College Basketball  explores the emergence of college basketball as a national pastime and the political conflicts in college athletics during the 1960s and 1970s.  Choice named The Sons of Westwood an "Outstanding Academic Title."

His writing has appeared in the Wall Street Journal, Washington Post, The New Republic, Slate, Salon, The Daily Beast, Time.com, and The Undefeated.  Most recently, he published "The Job Is Football: The Myth of the Student-Athlete" in The American Historian (August 2016).

He teaches a range of courses, including: American History since 1877; History of Sports in America; Boxing, Race, and American Culture; and a seminar on Sports and Modern America.

In the spring of 2015, Smith received the CETL/BP Junior Faculty Teaching Excellence Award.  In 2014, he received the Ivan Allen College Teacher of the Year Award. He was also selected as a Class of 1969 Teaching Fellow during the fall 2014 semester. 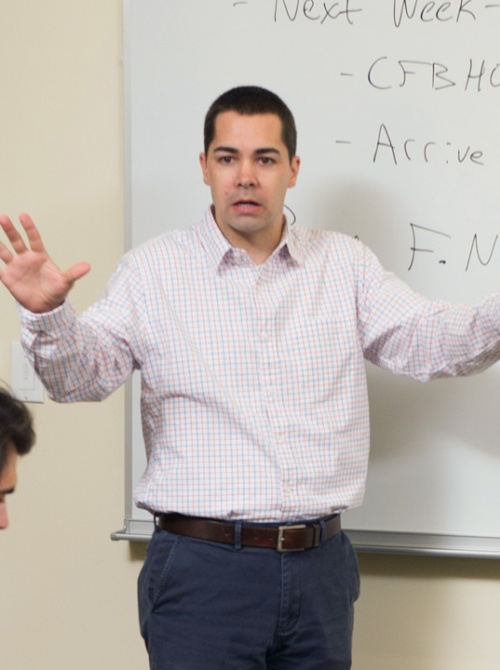 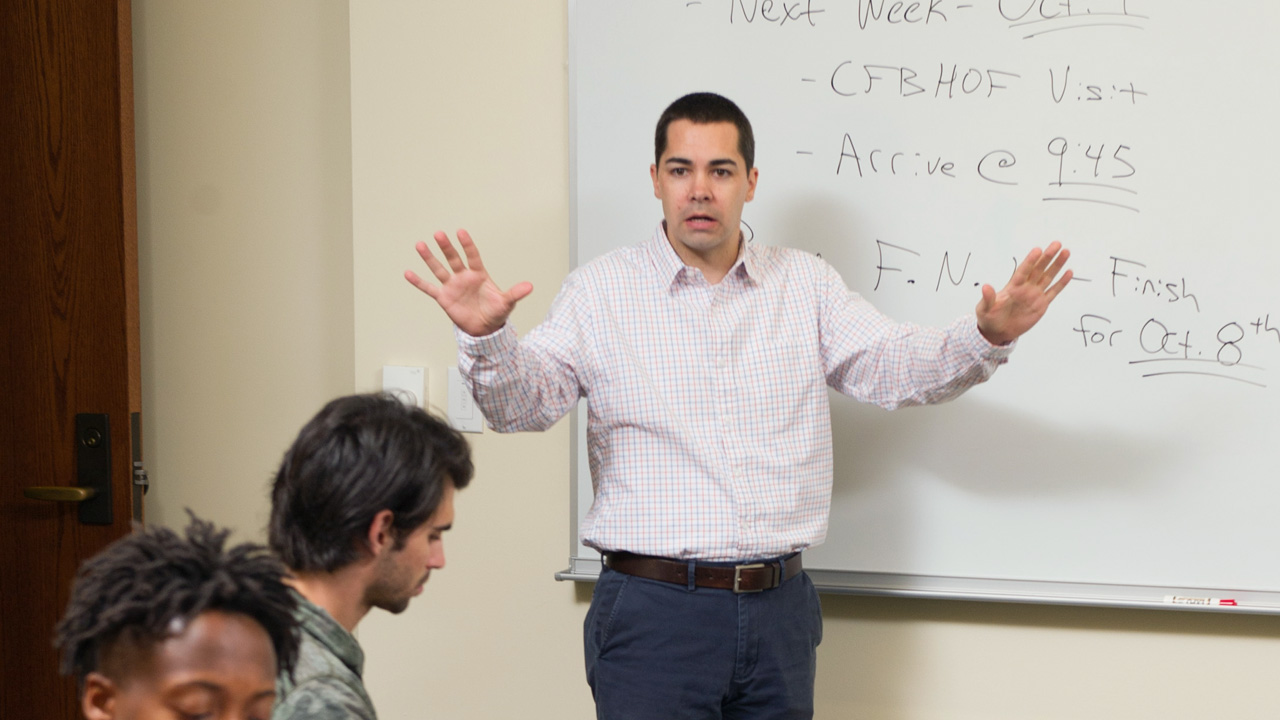 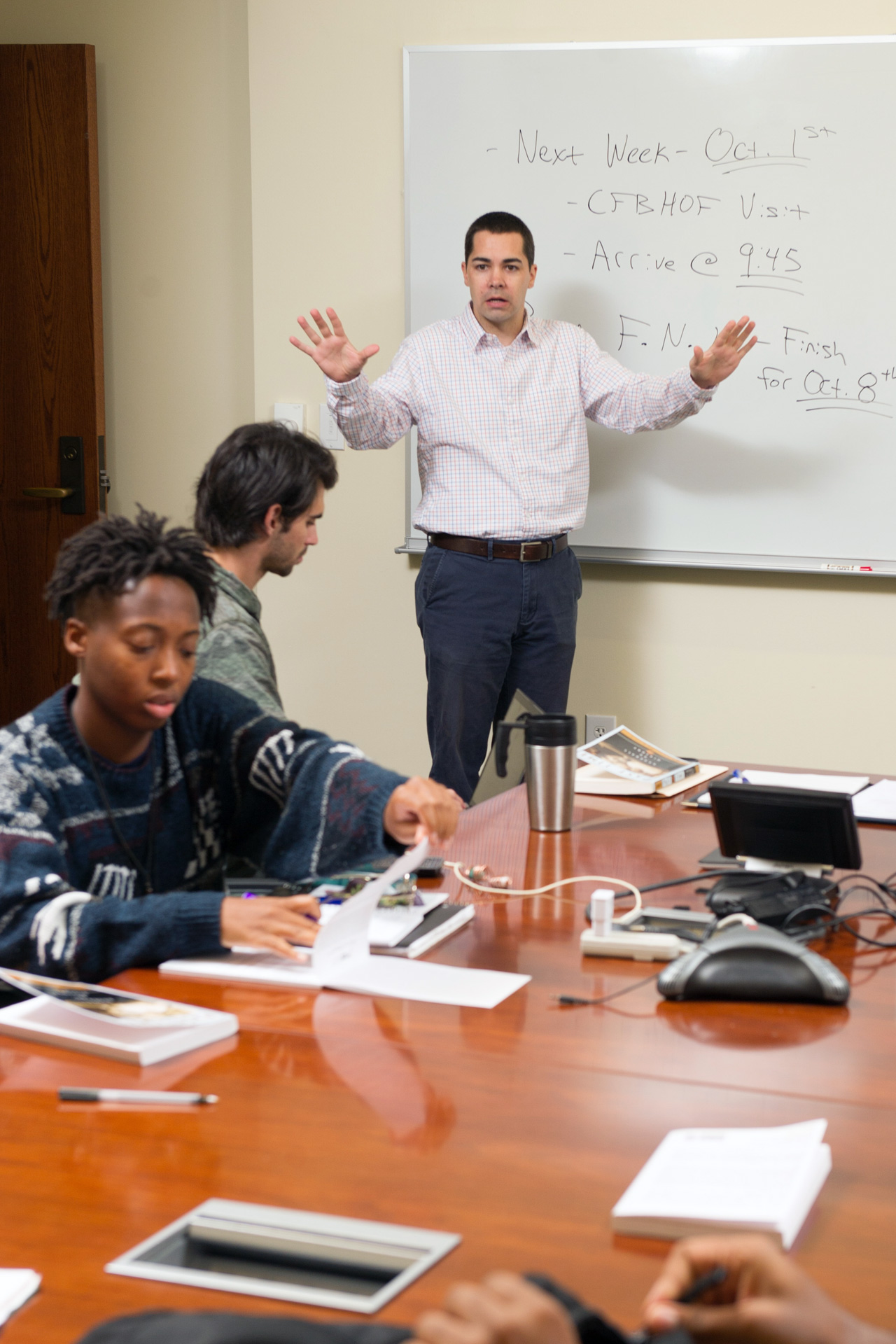 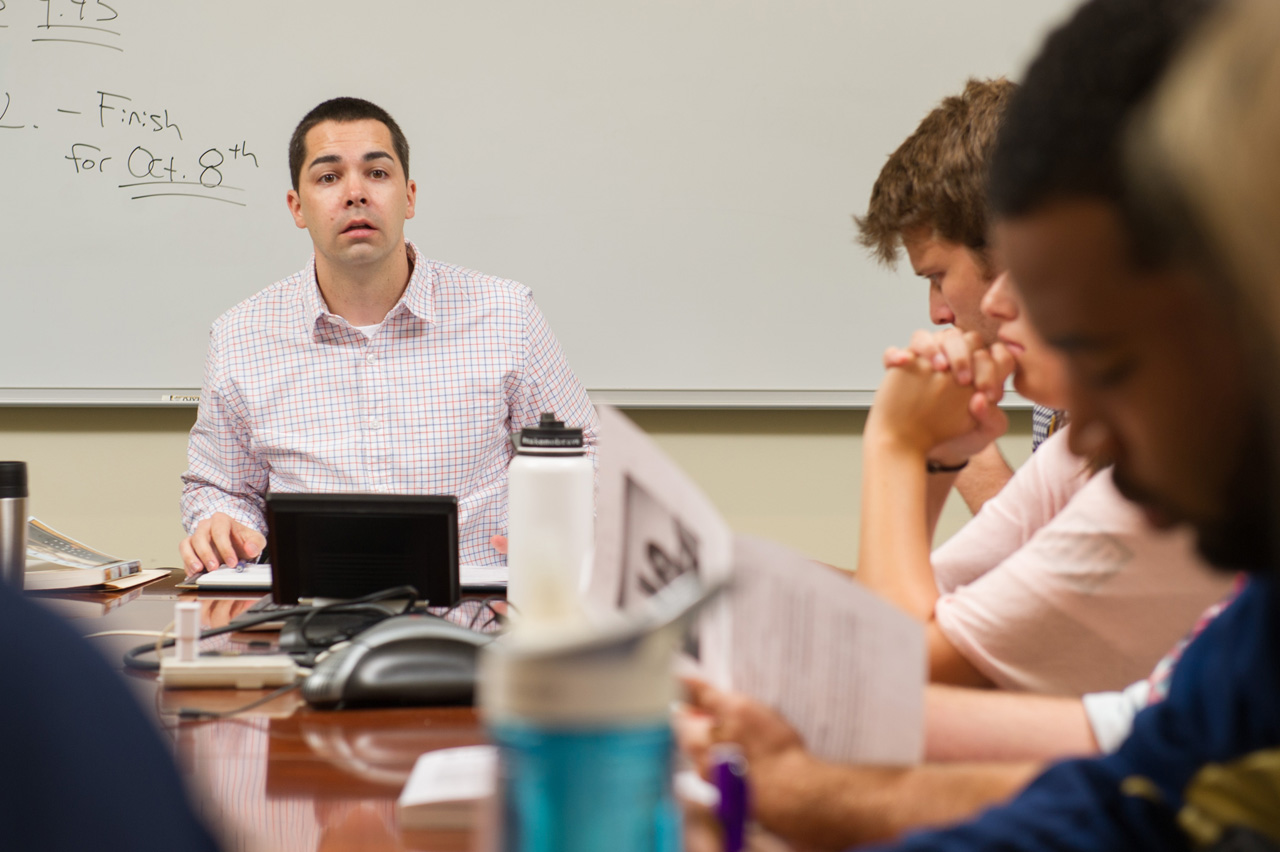