Laura Cadonati is a professor in the School of Physics and joined the Center for Relativistic Astrophysics at in January 2015. Her research interests include gravitational waves and particle astrophysics.

In 2017, Cadonati was appointed as first-ever deputy spokesperson of the Laser Interferometer Gravitational-Wave Observatory (LIGO). In this role, she speaks on behalf of LIGO when new gravitational wave detections are announced. She also oversees the management of a number of divisions, including data analysis and astrophysics. Cadonati leads LIGO’s collaboration with existing partners, such as astronomers and particle observatories around the world, and coordinate with current and future funding organizations. 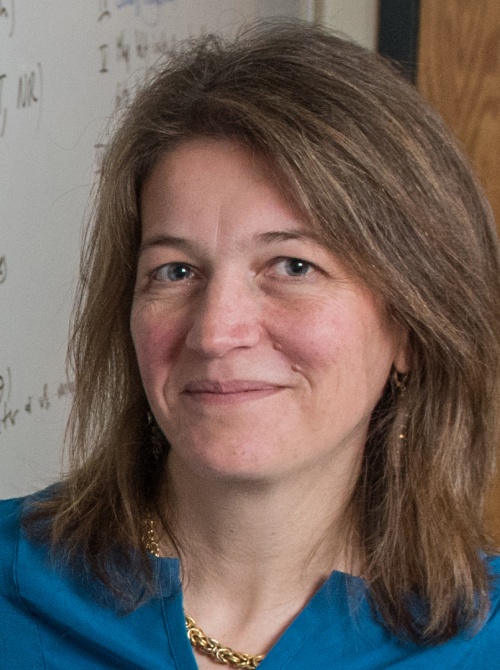 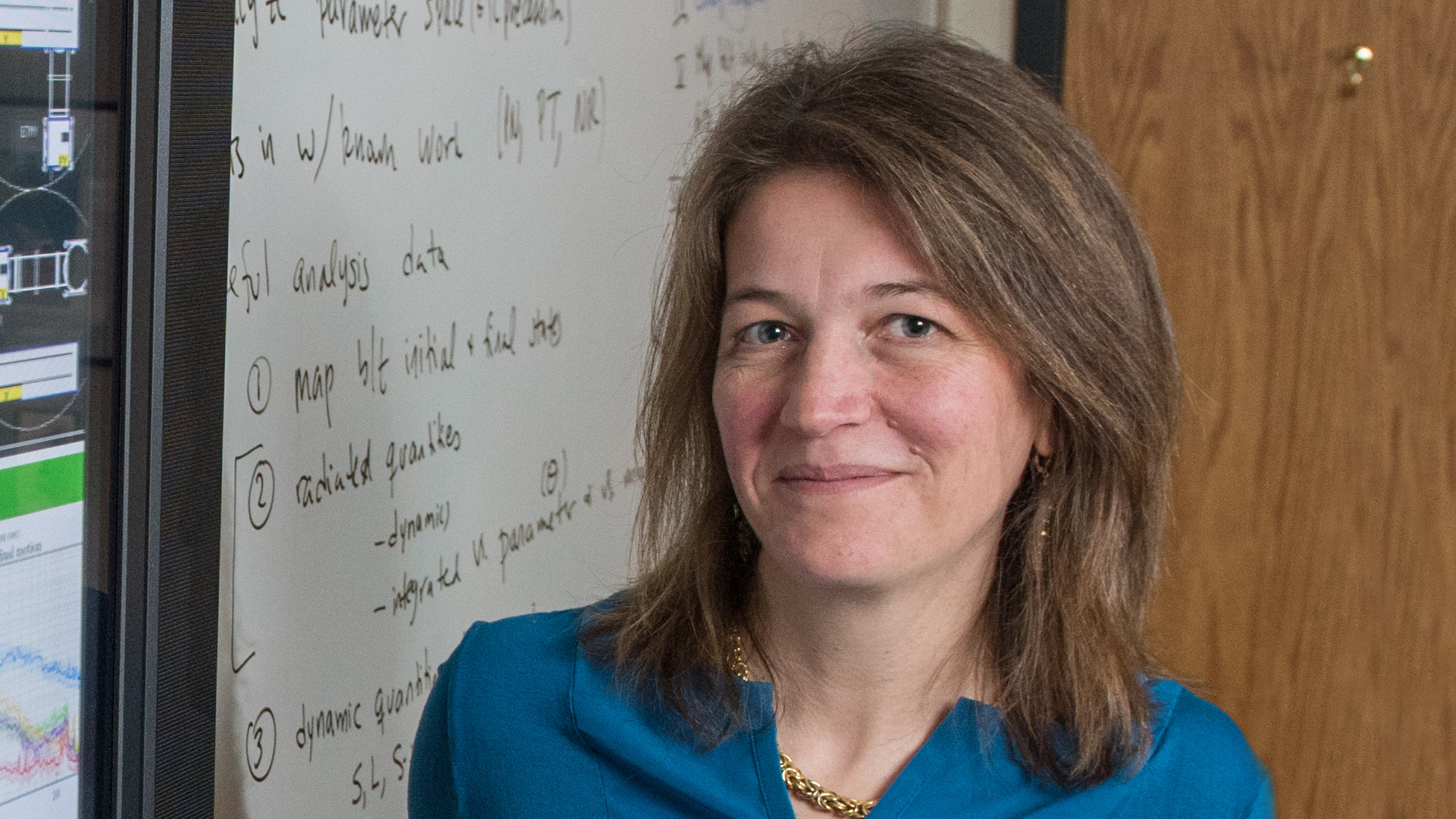 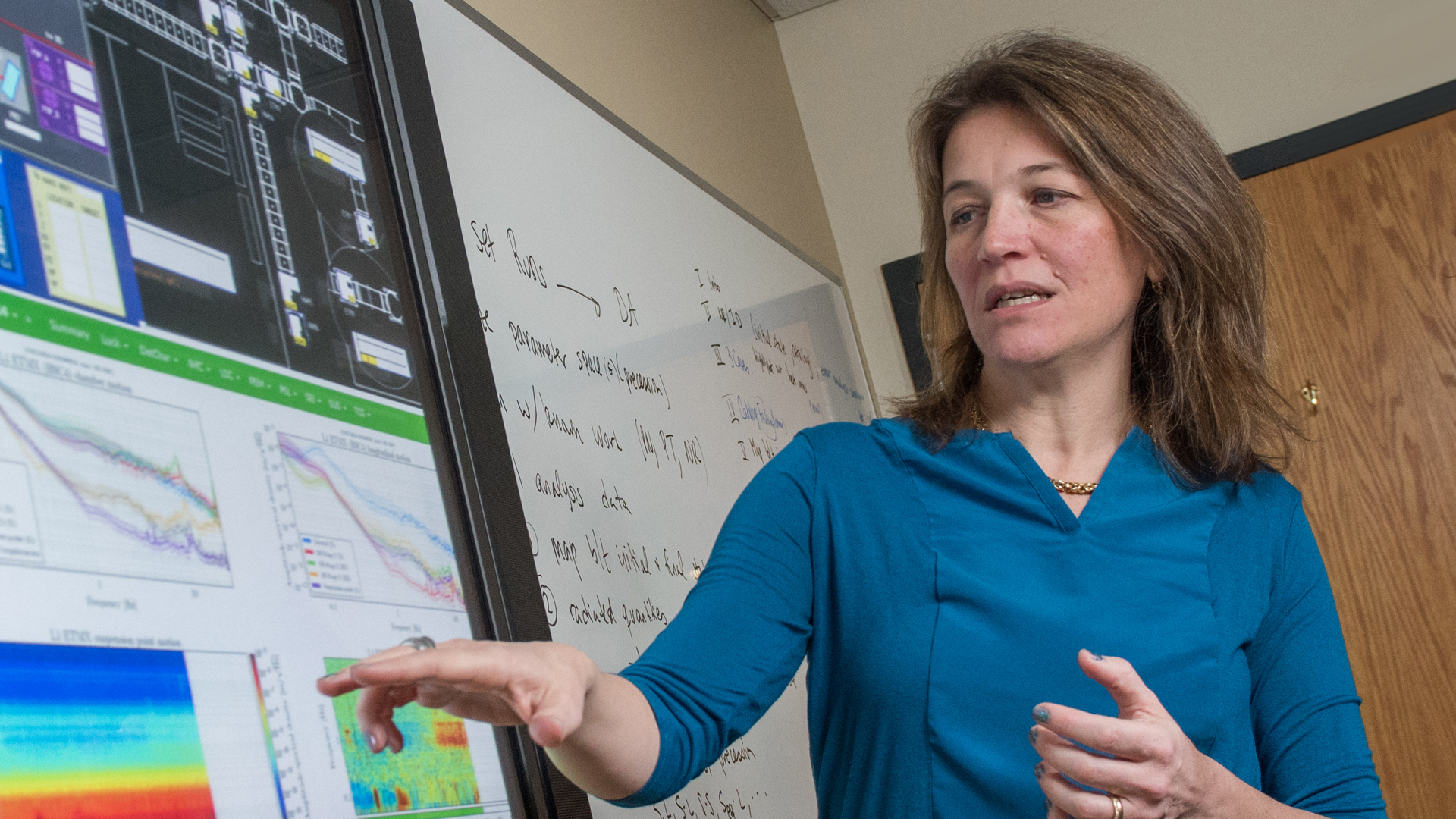 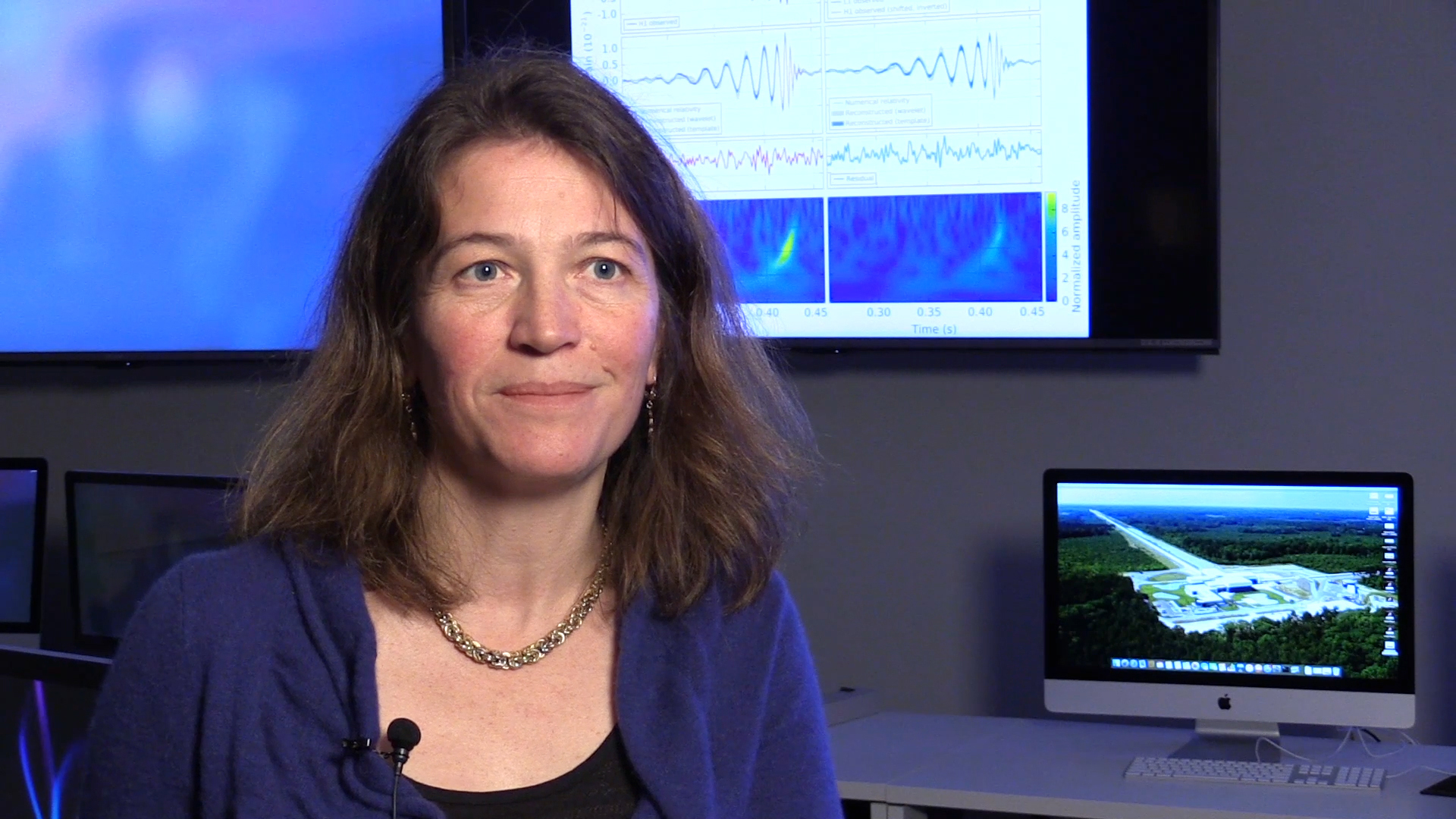 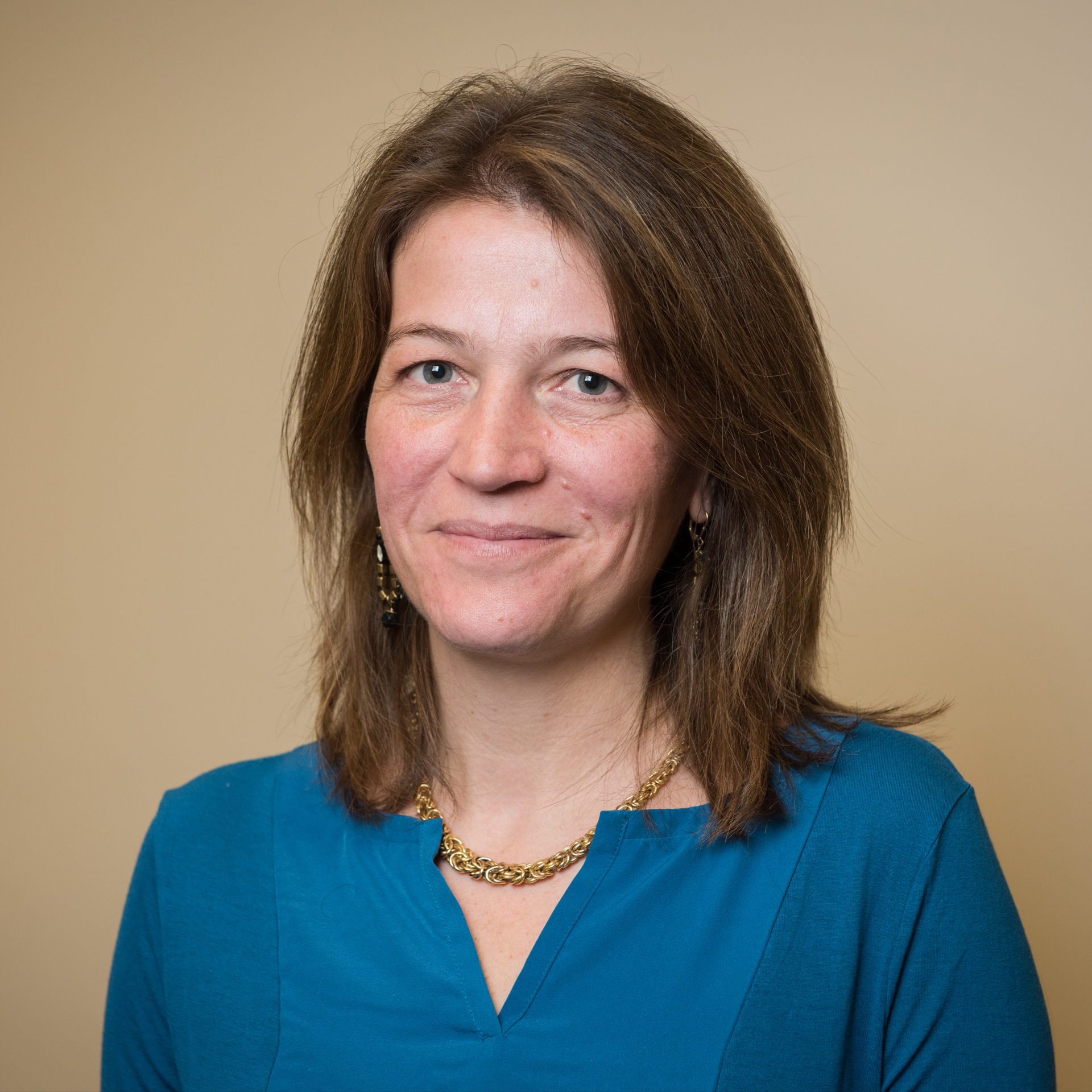