Platt received his B.S. in Biology at Morehouse College in 2001. As a senior undergraduate, he was invited to participate in research at the Georgia Tech & Emory Center for the Engineering of Living Tissue (GTEC) working with Robert Nerem, Ph.D. This propelled Platt to pursue a Ph.D. in Biomedical Engineering at Georgia Tech, which he received in 2006. Under the advisement of Hanjoong Jo, Ph.D., professor of biomedical engineering and cardiology, Platt’s thesis investigated the role of blood flow mechanics in differential regulation of cathepsin enzymes and their inhibitor cystatin C in the endothelial cells that line the arterial walls; this work has important implications on plaque development in arteries that leads to cardiovascular disease.

The turning point occurred during the summer of 2005 when Platt interned at the Johnson Space Center in Houston, Texas where he was trying to lyophilize (freeze dry) mammalian cells. In the wake of the Columbia disaster in 2003, NASA’s space program shifted focus towards unmanned vehicles and the Mars landing. This left a nearly nonexistent life science workforce. “I realized that while there was some level of freedom, there is still the possibility that the government can redirect your research agenda,” said Platt.

This prompted Platt to become a professor instead and pursue an academic postdoctoral position. Under the suggestion of Nerem, former director of IBB and current director of GTEC, Platt applied to a faculty position with the Coulter Department.

He received the position, but the department was in support of his decision to first relocate to a postdoctoral position with Douglas Lauffenburger, Ph.D., and Linda Griffith, Ph.D., at MIT’s Biological Engineering department from 2006 to 2008. Here he switched fields to orthopedic tissue engineering, biomaterials, stem cells, mathematical modeling, signal transduction, and systems biology. 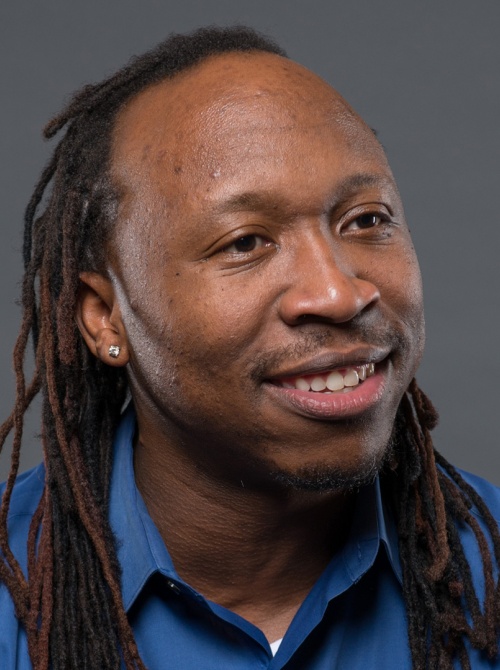 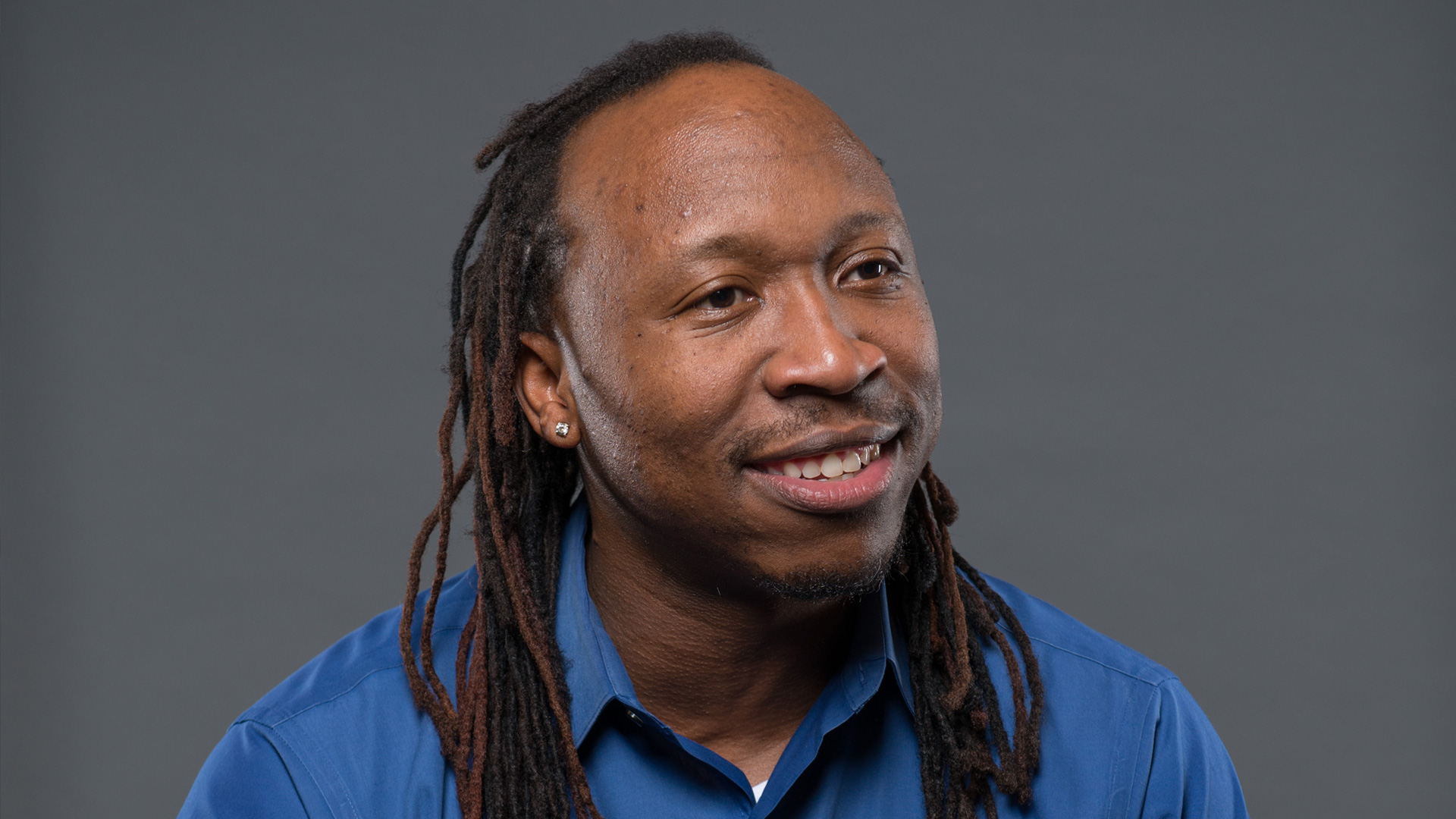 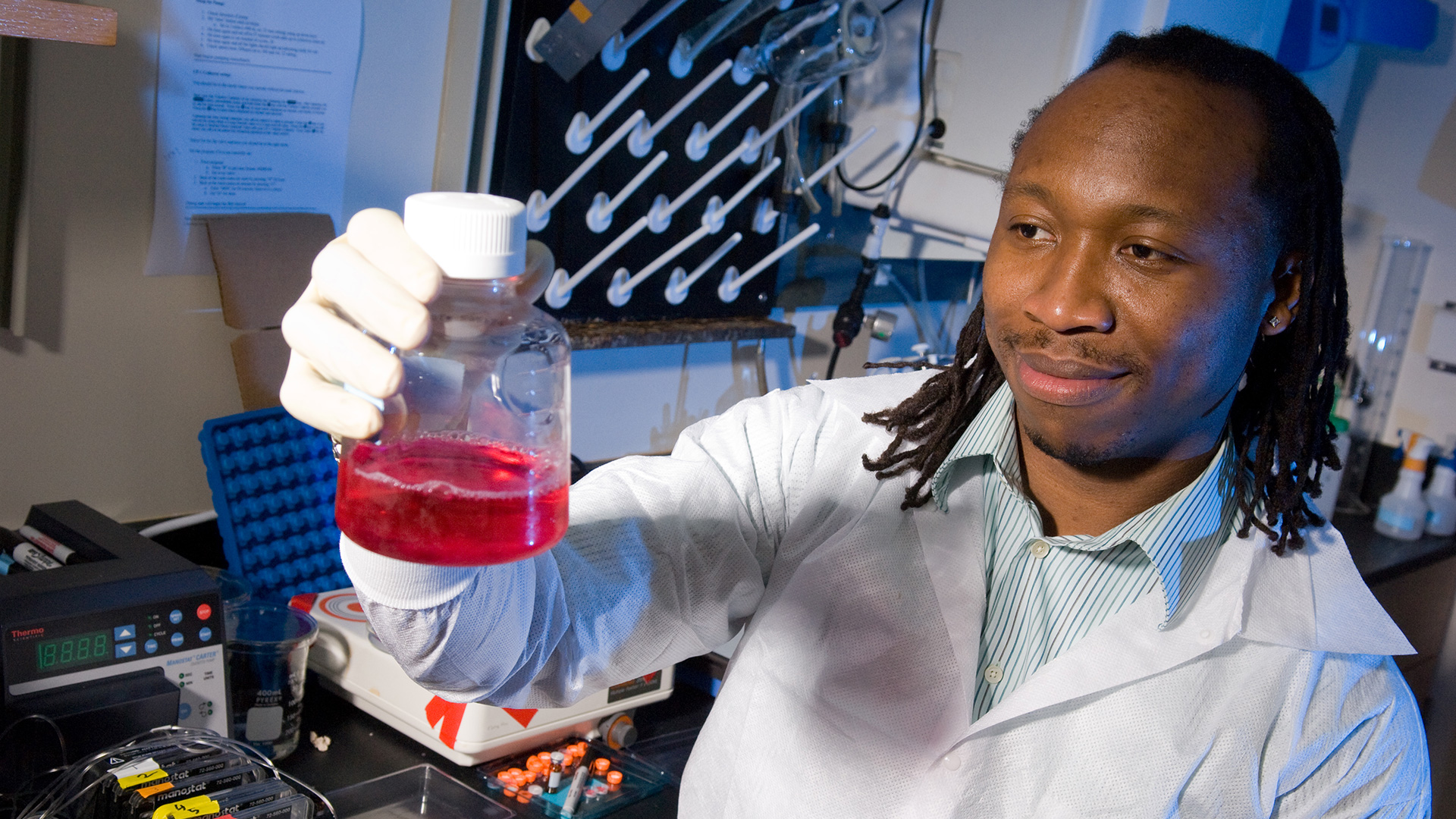 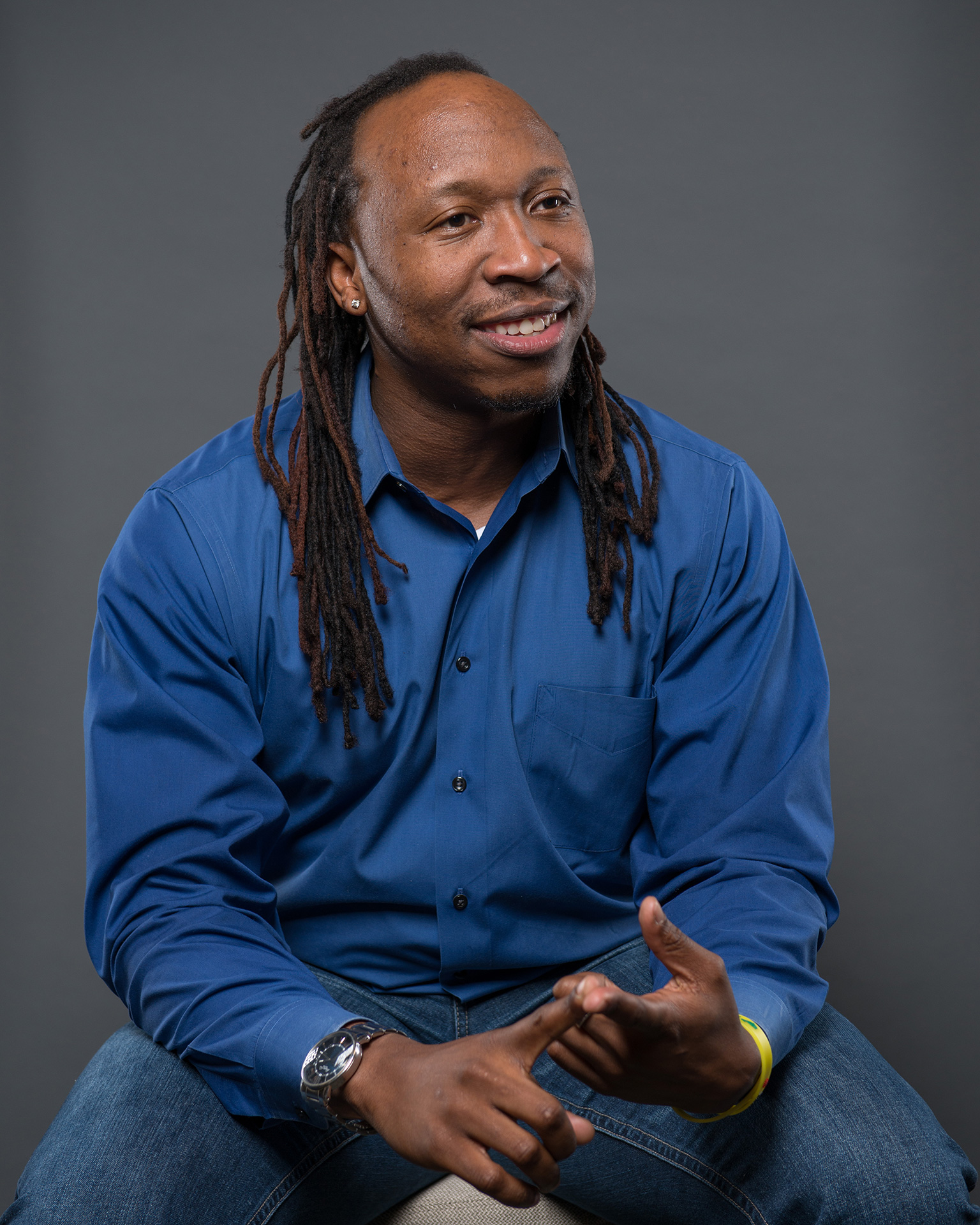 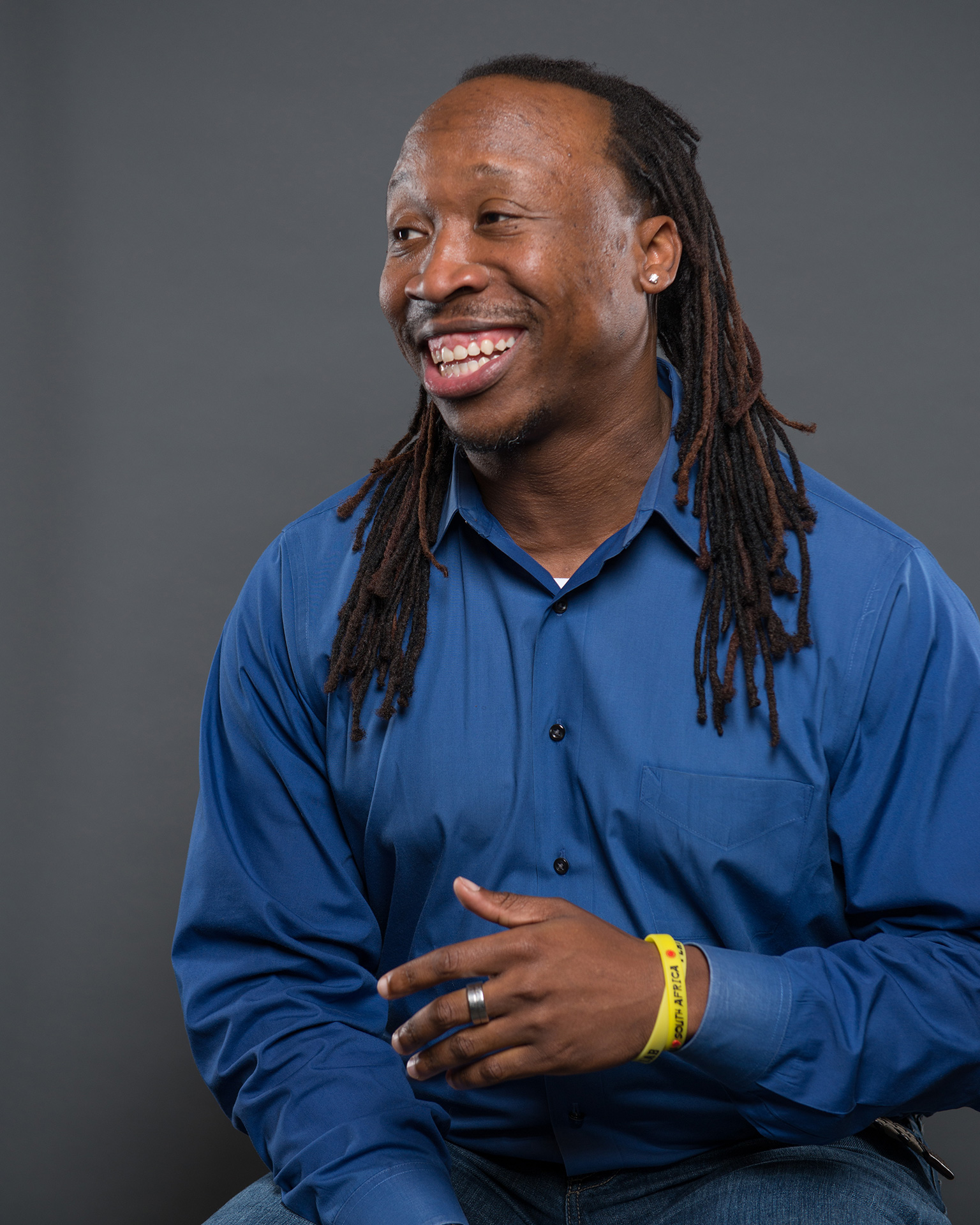 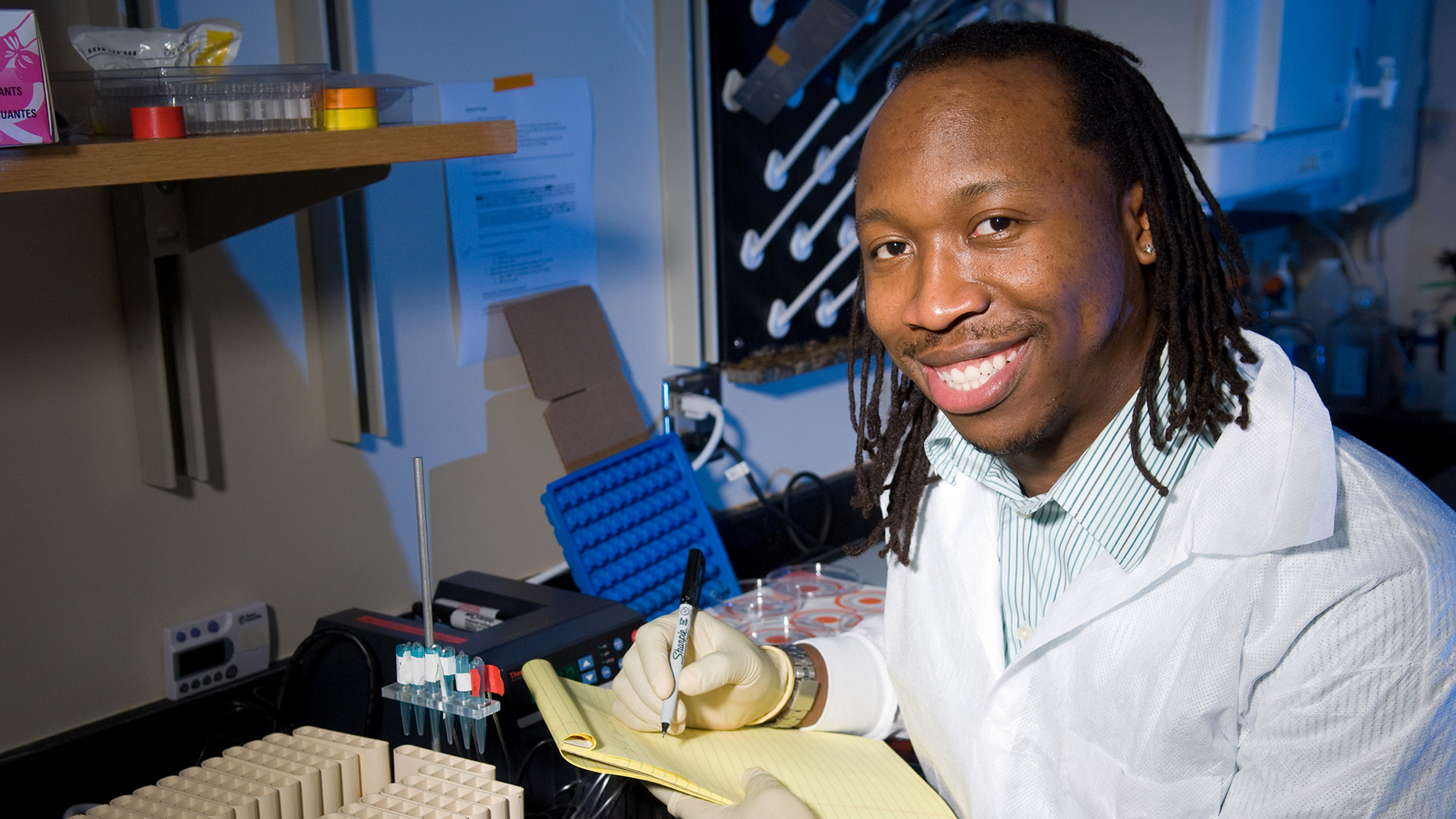