Marilyn Brown is a professor in the School of Public Policy. She joined Georgia Tech in 2006 after a distinguished career at the U.S. Department of Energy's Oak Ridge National Laboratory, where she led several national climate change mitigation studies and became a leader in the analysis and interpretation of energy futures in the United States.

Her research focuses on the design and impact of policies aimed at accelerating the development and deployment of sustainable energy technologies, with an emphasis on the electric utility industry, the integration of energy efficiency, demand response, and solar resources, and ways of improving resiliency to disruptions. Her books include Fact and Fiction in Global Energy Policy (Johns Hopkins University Press, 2016), Green Savings: How Policies and Markets Drive Energy Efficiency (Praeger, 2015), and Climate Change and Global Energy Security (MIT Press, 2011). She has authored more than 250 publications. Her work has had significant visibility in the policy arena as evidenced by her numerous briefings and testimonies before state legislative bodies and Committees of both the U.S. House of Representatives and Senate.

Brown co-founded the Southeast Energy Efficiency Alliance and chaired its Board of Directors for several years. She has served on the boards of directors of the American Council for an Energy-Efficient Economy and the Alliance to Save Energy, and was a commissioner with the Bipartisan Policy Center. She has served on 8 National Academies committees and currently serves on the editorial boards of three journals:  Energy Policy, Energy Efficiency and Energy Research and Social Science. She is serving her second term as a Presidential appointee to the Board of Directors of the Tennessee Valley Authority, the nation’s largest public power provider, and she serves on DOE’s Electricity Advisory Committee. 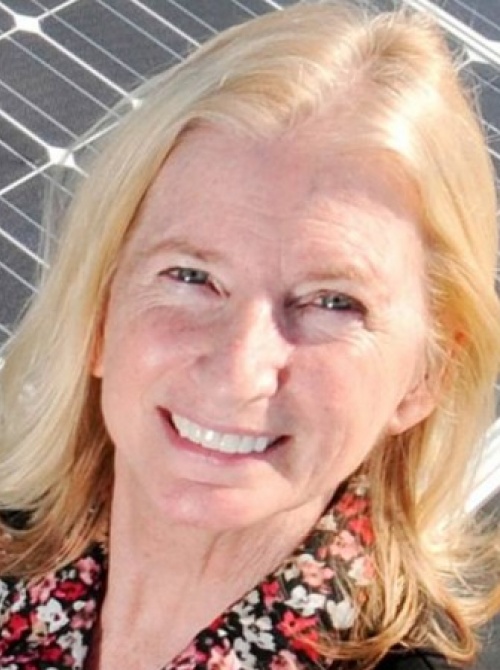 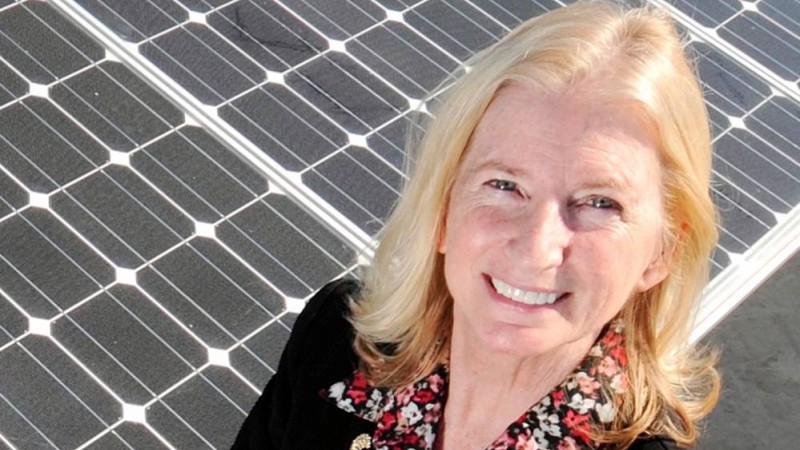