Mark Riedl is an Associate Professor in the School of Interactive Computing and director of the Entertainment Intelligence Lab. Mark's research focuses on the intersection of artificial intelligence, virtual worlds, and storytelling. The principle research question Mark addresses through his research is: how can intelligent computational systems reason about and autonomously create engaging experiences for users of virtual worlds and computer games.

Mark's primary research contributions are in the area of artificial intelligence approaches to automated story generation and interactive storytelling for entertainment, education, and training. Narrative is a cognitive tool used by humans for communication and sense-making. The goal of my narrative intelligence research is to discover new computational algorithms and models that can facilitate the development of intelligent computer systems that can reason about narrative in order to be better communicators, entertainers, and educators.

Mark earned a PhD degree in 2004 from North Carolina State University. From 2004-2007, Mark was a Research Scientist at the University of Southern California Institute for Creative Technologies where he researched and developed interactive, narrative-based training systems. Mark joined the Georgia Tech College of Computing in 2007 where he continues to study artificial intelligence approaches to story generation, interactive narratives, and adaptive computer games. His research is supported by the NSF, DARPA, the U.S. Army, Google, and Disney. Mark was the recipient of a DARPA Young Faculty Award and an NSF CAREER Award. 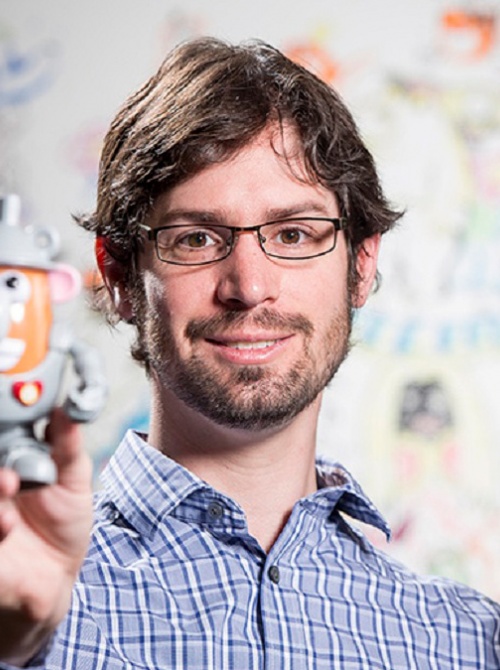 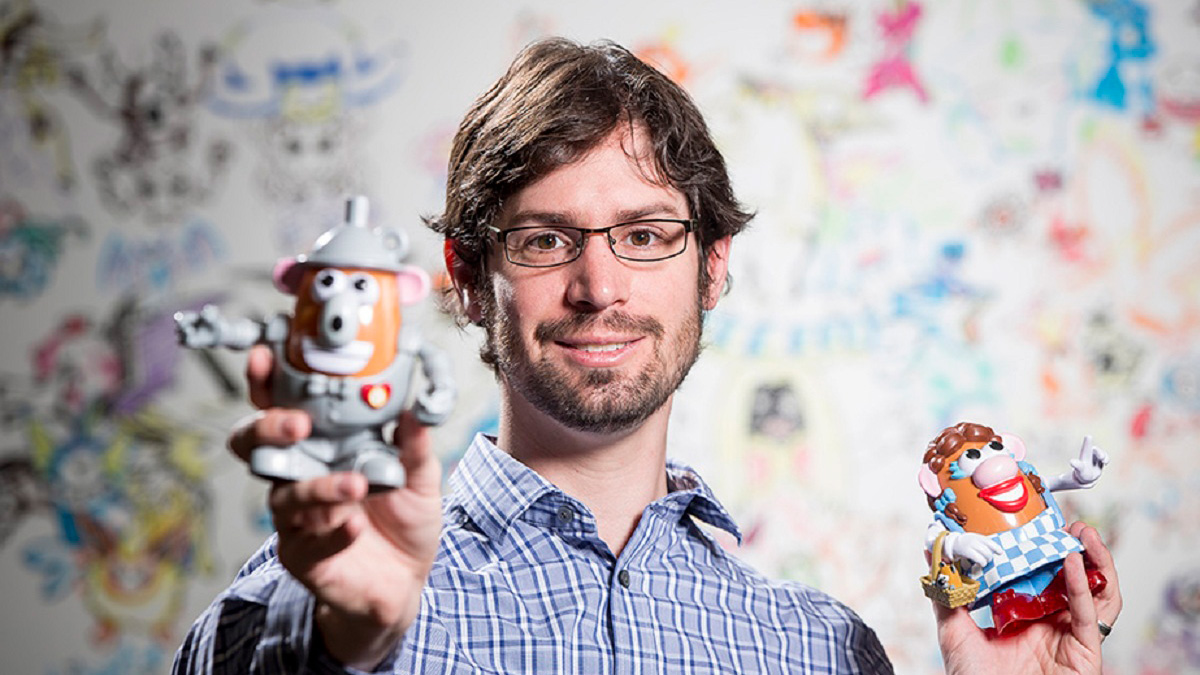 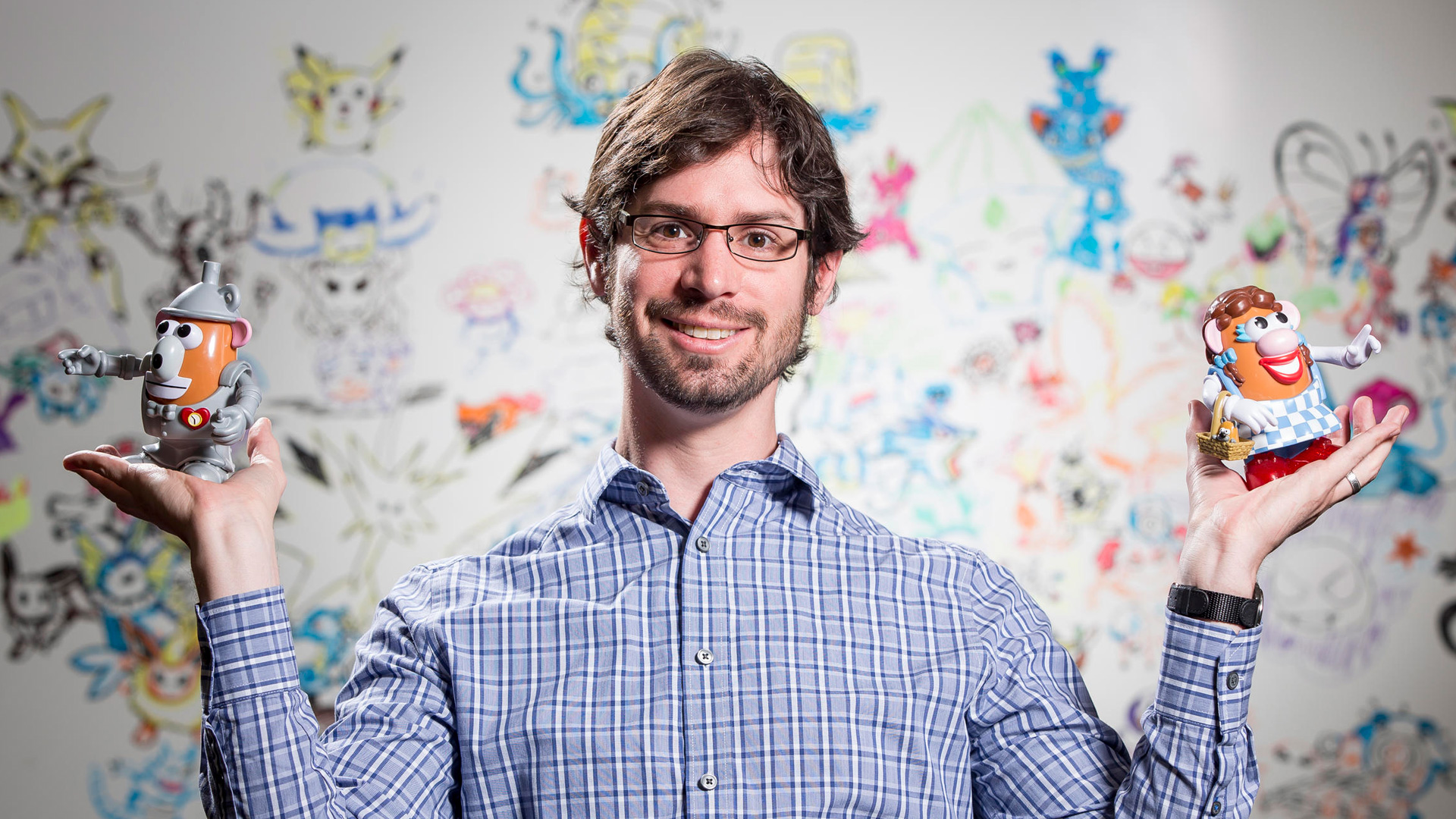 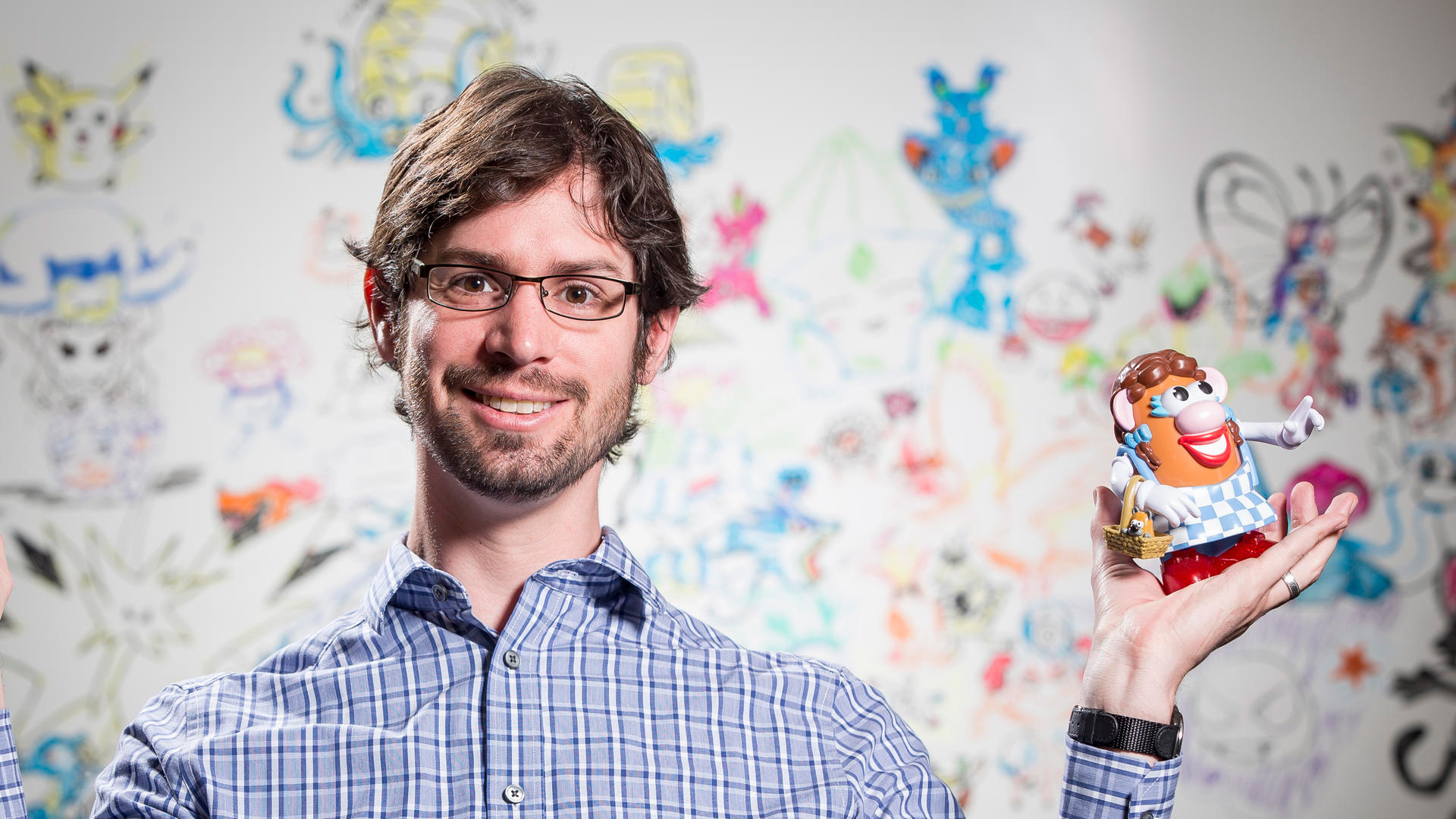 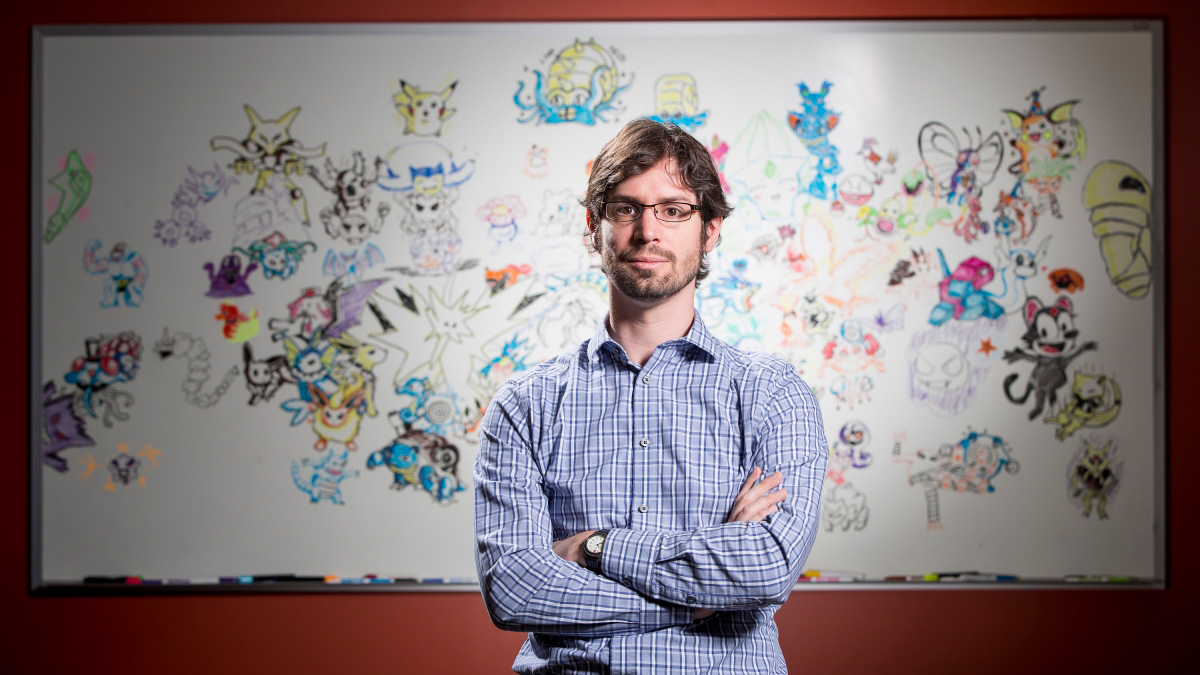 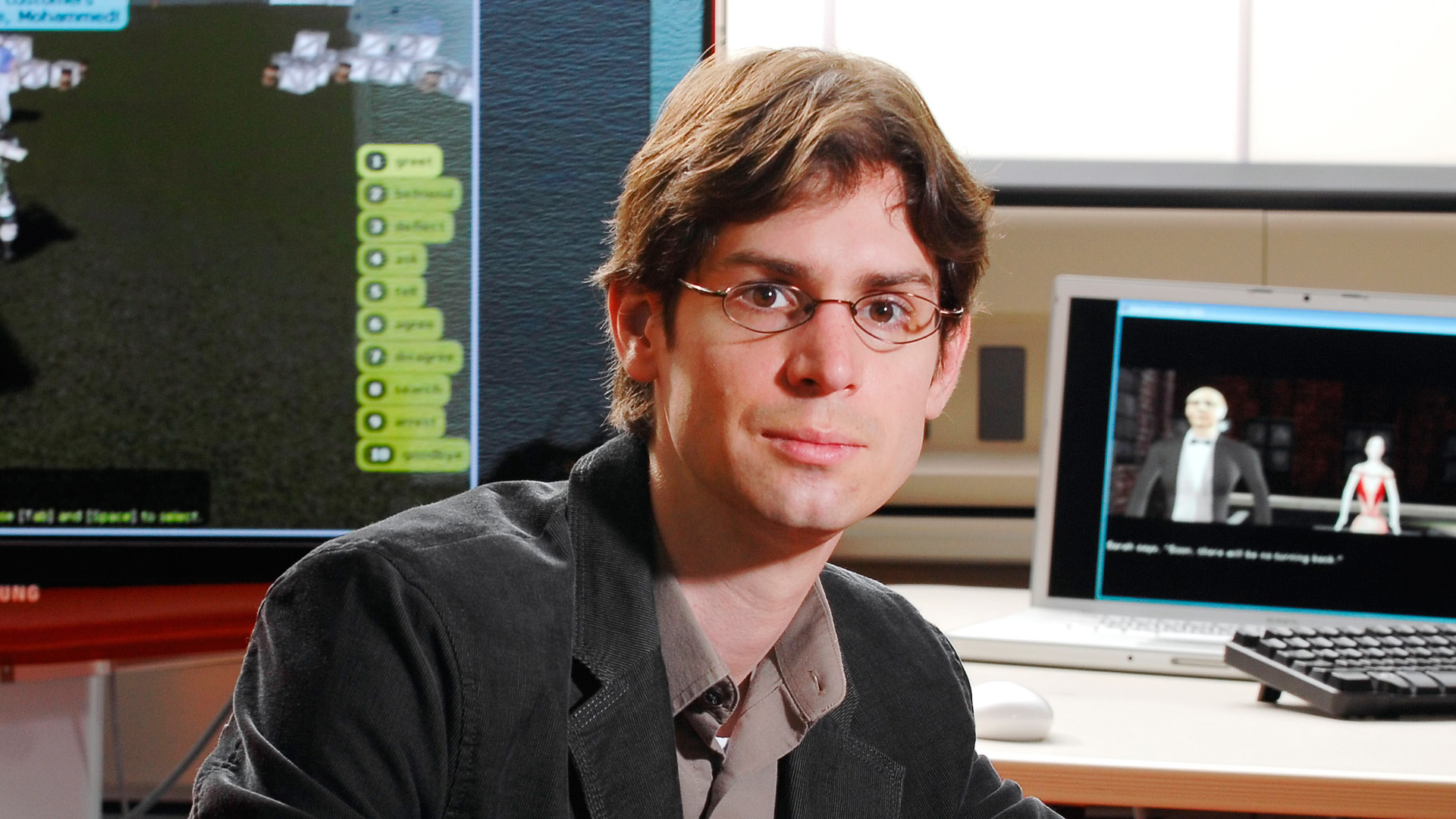 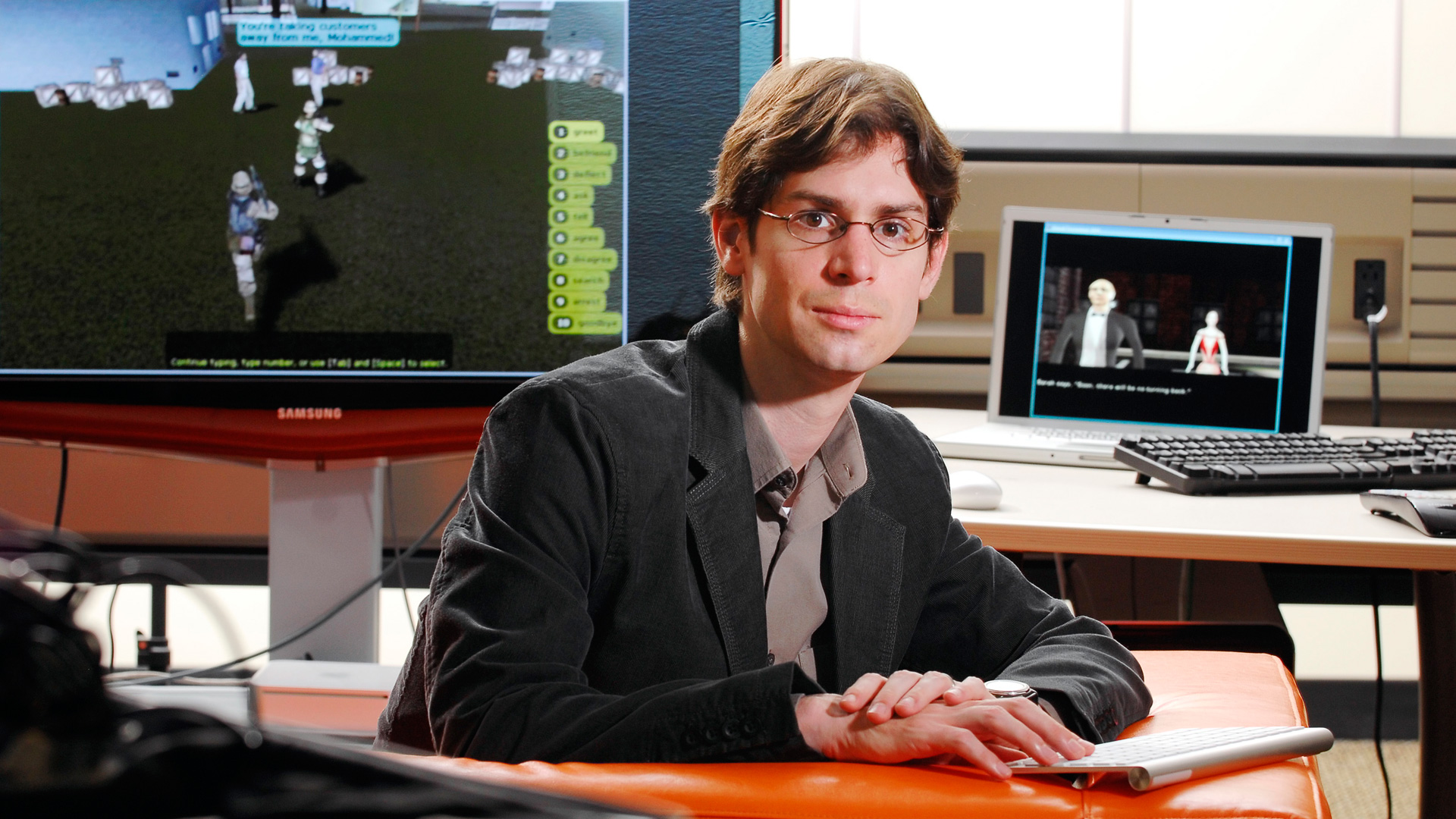 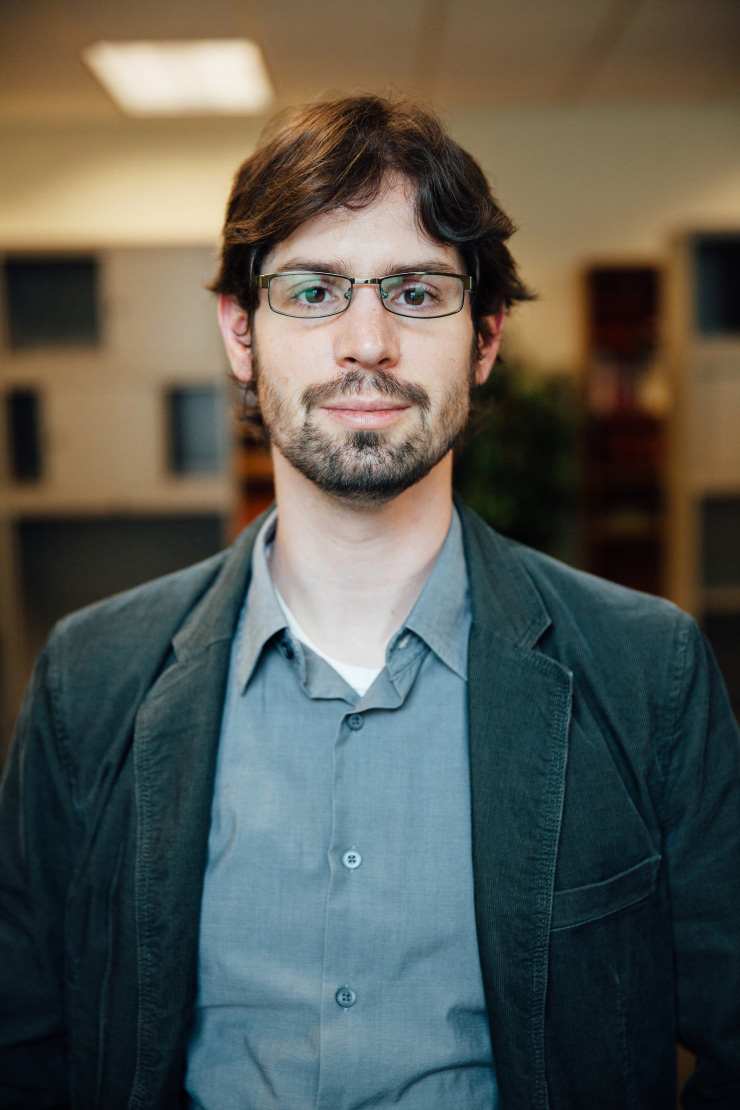 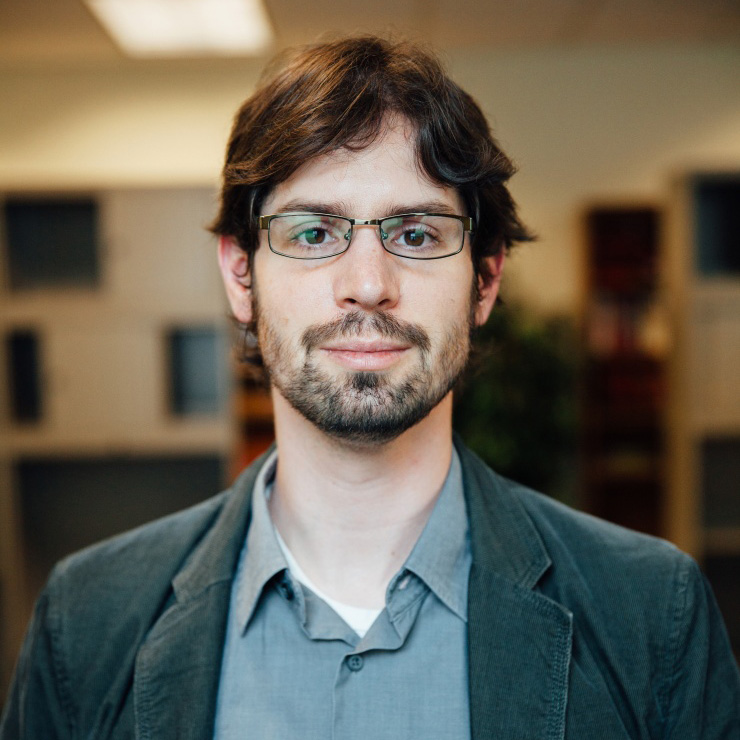