Melody Jackson is the creator and director of the BrainLab, whose mission is to research innovative human-computer interaction for people with severe disabilities. Jackson’s work focuses on studying real-world applications for direct brain interfaces as well as other biometric interfaces. She participated in the first team to implant a human being with a chronic recording electrode in 1998, and has also extensively explored noninvasive brain-computer interfaces with technologies such as EEG and functional Near Infrared (fNIR) imaging. Her work has been funded by a variety of sponsors including the National Science Foundation, National Institutes of Health (NINDS), NIDRR, and DARPA.

Prior to her current appointment, Dr. Jackson was a tenured Associate Professor in the Computer Information Systems Department at Georgia State University. Previous to GSU, she was on the faculty of the College of Computing at Georgia Tech for nine years as a Research Scientist, creating and directing the Open Systems lab, and teaching Software Engineering. Before coming to academia, she worked for nine years in industry as a professional software engineer developing real-time embedded systems, secure operating systems, networking, and compilers. Companies included Texas Instruments, Sperry, and National Semiconductor. 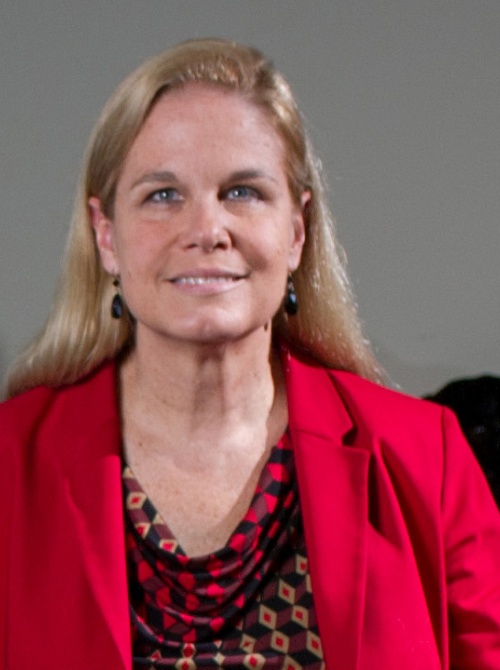 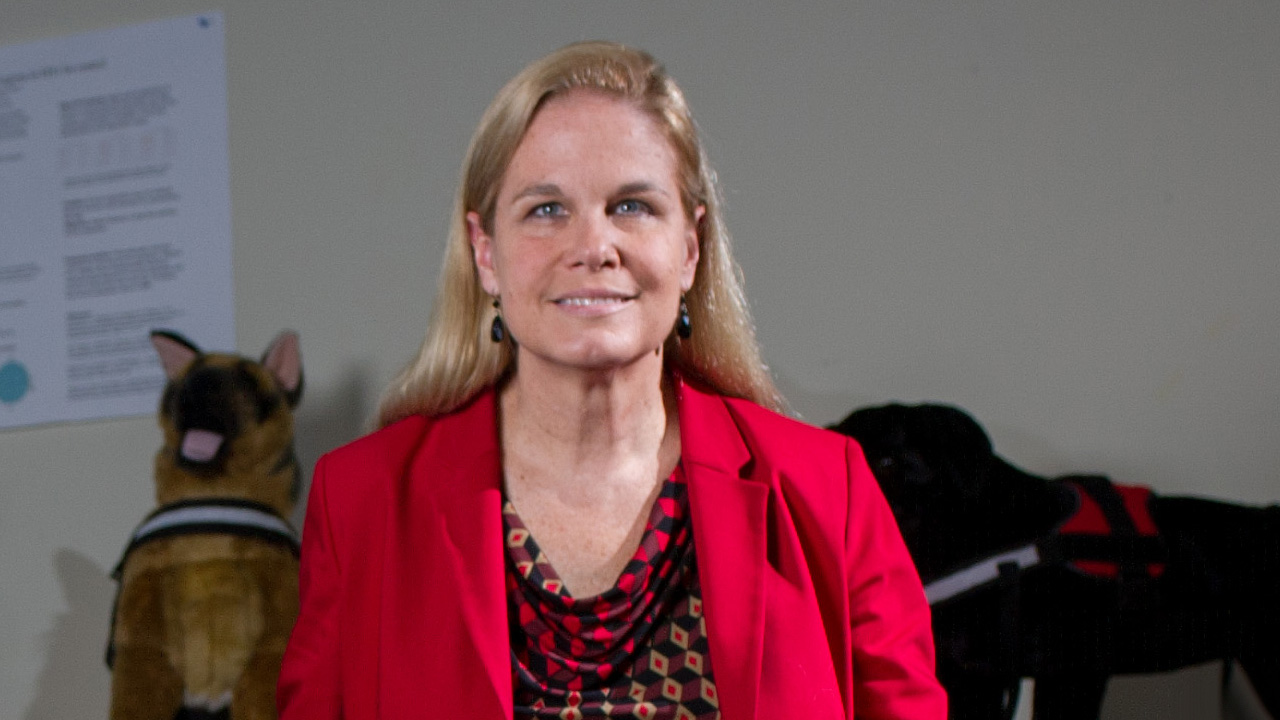 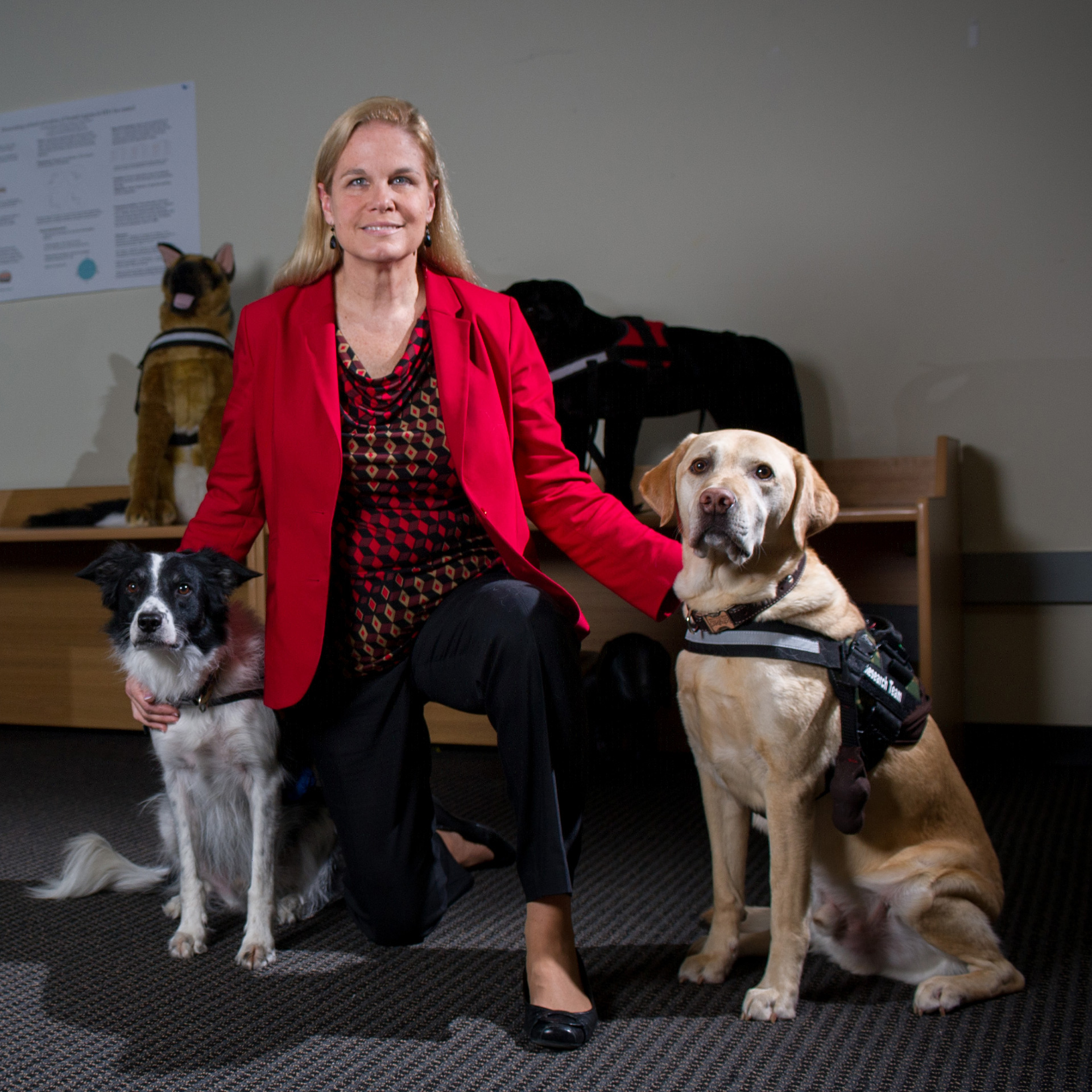 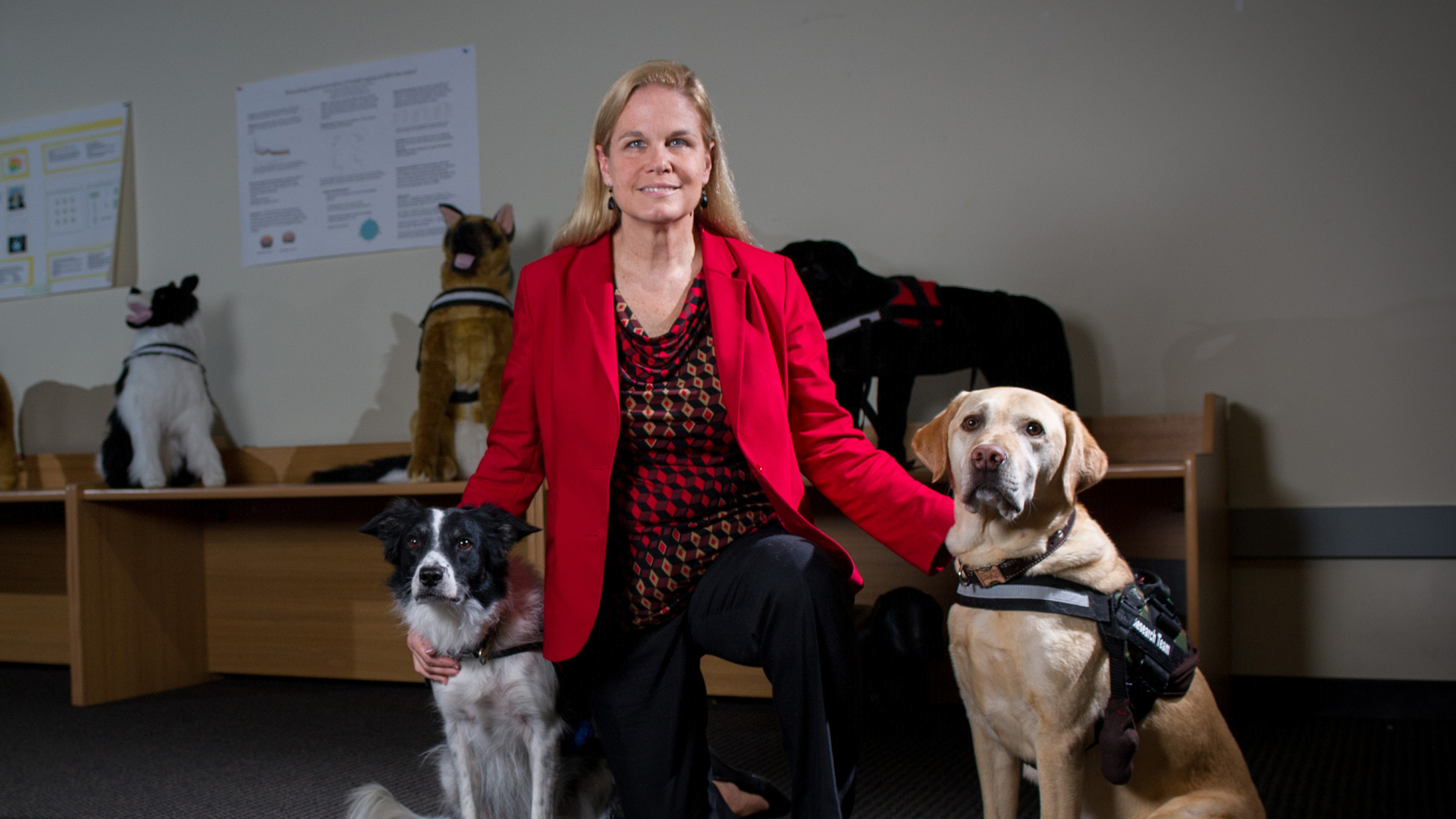 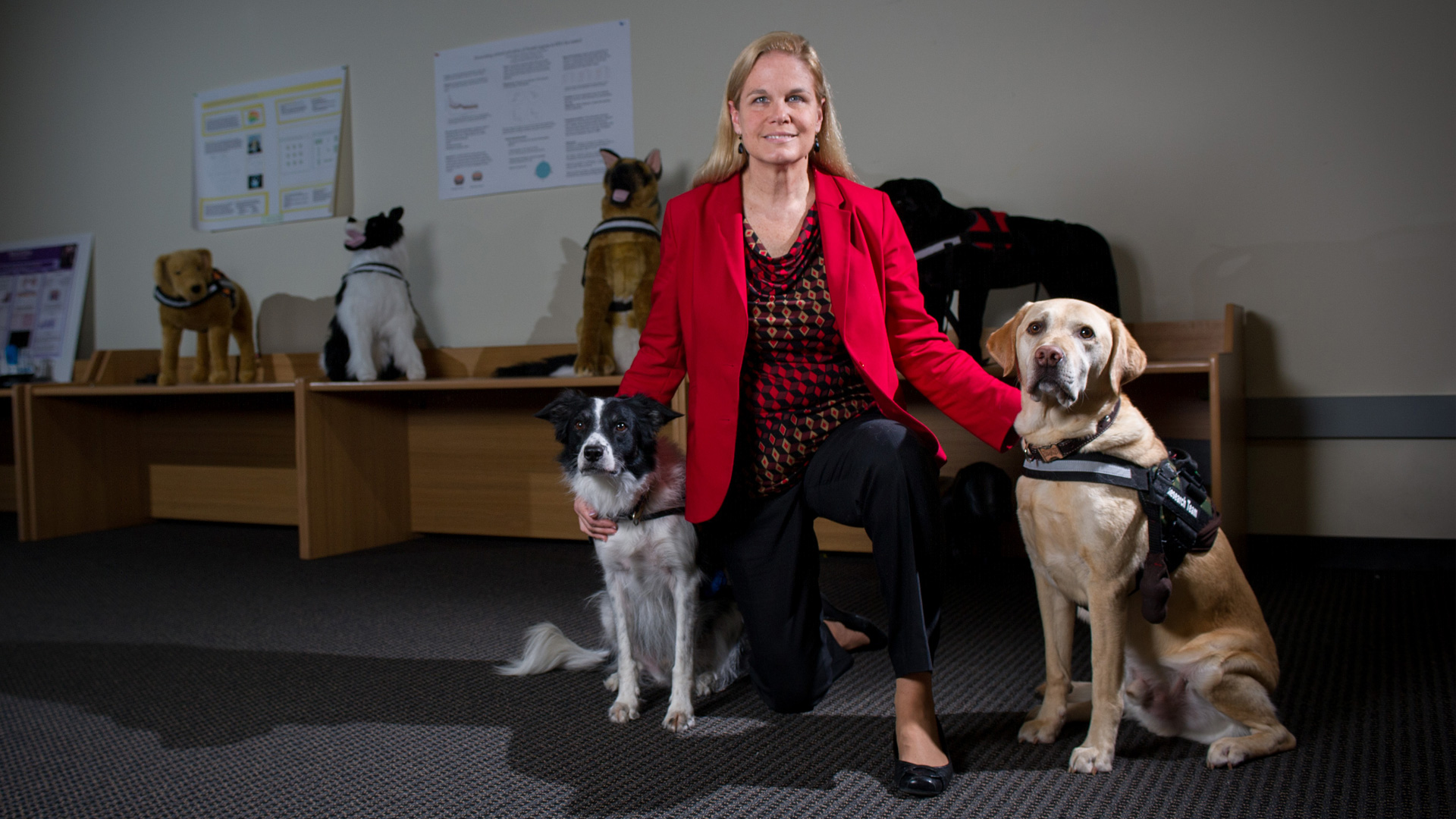