Peter Swire is the Huang Professor of Law and Ethics at the Scheller College of Business. He has appointments by courtesy with the College of Computing and School of Public Policy. He is Senior Counsel with Alston & Bird, LLP.

In 2015, the International Association of Privacy Professionals, among its over 20,000 members, awarded him its Privacy Leadership Award. In 2013, he served as one of five members of President Obama’s Review Group on Intelligence and Communications Technology.  Prior to that, he was co-chair of the global Do Not Track process for the World Wide Web Consortium.  He is Senior Fellow with the Future of Privacy Forum, and a Policy Fellow with the Center for Democracy and Technology.

Under President Clinton, Swire was the Chief Counselor for Privacy, in the U.S. Office of Management and Budget.  He is the only person to date to have U.S. government-wide responsibility for privacy policy.  In that role, his activities included being White House coordinator for the HIPAA medical privacy rule, chairing a White House task force on how to update wiretap laws for the Internet age, and helping negotiate the U.S.-E.U. Safe Harbor agreement for trans-border data flows.  Under President Obama, he served as Special Assistant to the President for Economic Policy.

Swire is author of five books and numerous scholarly papers. He has testified often before the Congress, and been quoted regularly in the press. 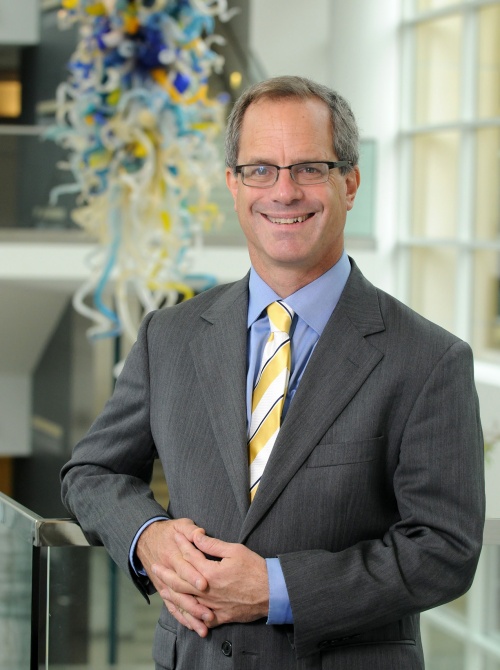 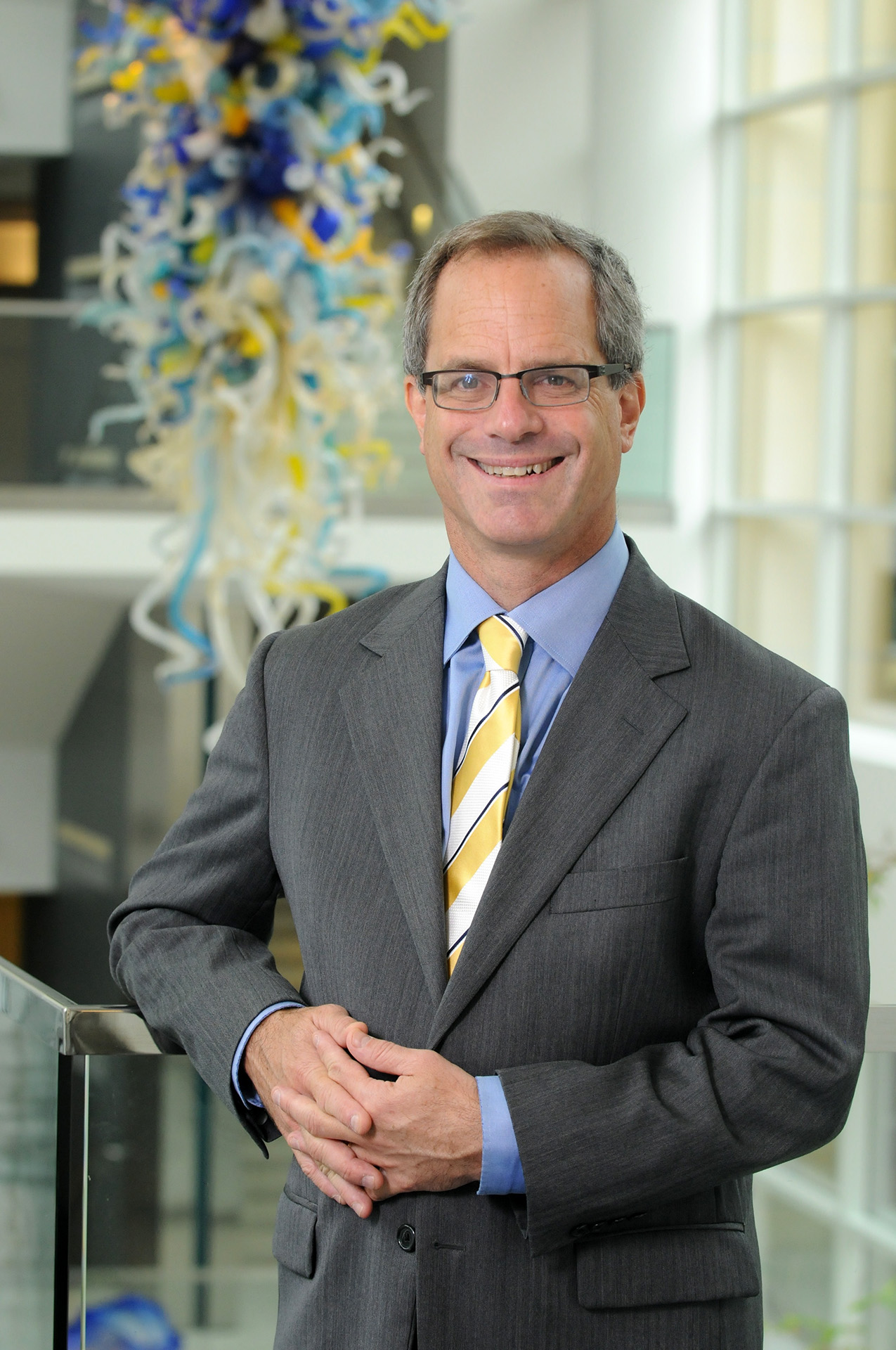 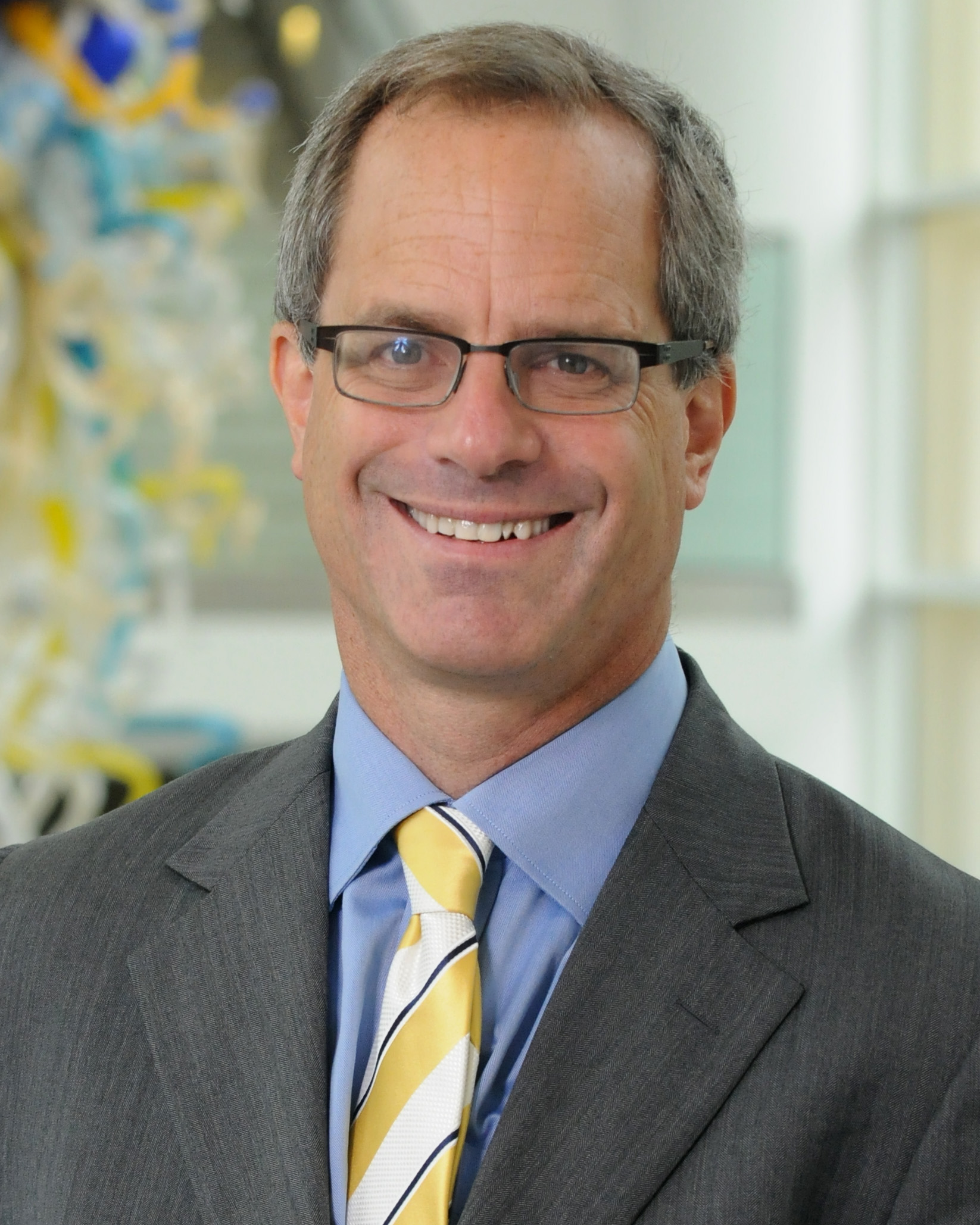