Philip Auslander was appointed to the Georgia Tech faculty in 1987 and has been a Professor in the School of Literature, Media, and Communication since 1999. He holds a Ph.D. in Theatre from Cornell University. Auslander teaches primarily in the area of Performance Studies with particular interests in the performance of music, performance and technology, and the documentation of performance. He is a contributing editor to several journals in theatre or performance studies based in the US or the UK. He contributes regularly to these and other journals and has published six books, including Presence and Resistance: Postmodernism and Cultural Politics in Contemporary American Performance (University of Michigan, 1992), From Acting to Performance: Essays in Modernism and Postmodernism (Routledge, 1997), Liveness: Performance in a Mediatized Culture (Routledge, 1999; second edition in 2008), and Performing Glam Rock: Gender and Theatricality in Popular Music (University of Michigan, 2006). He received the prestigious Callaway Prize for the Best Book in Theatre or Drama for Liveness. 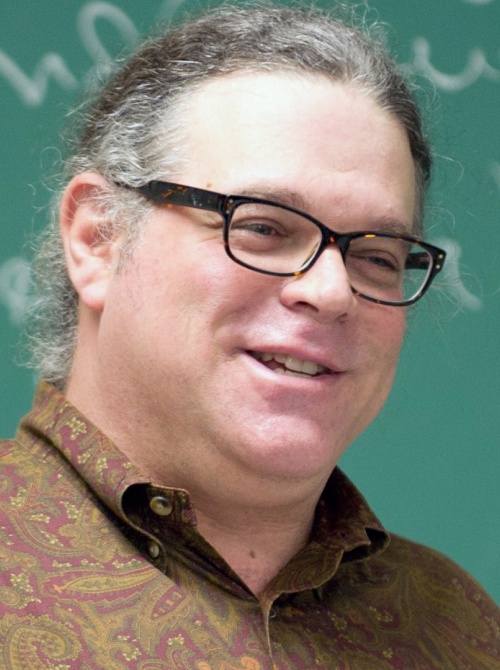 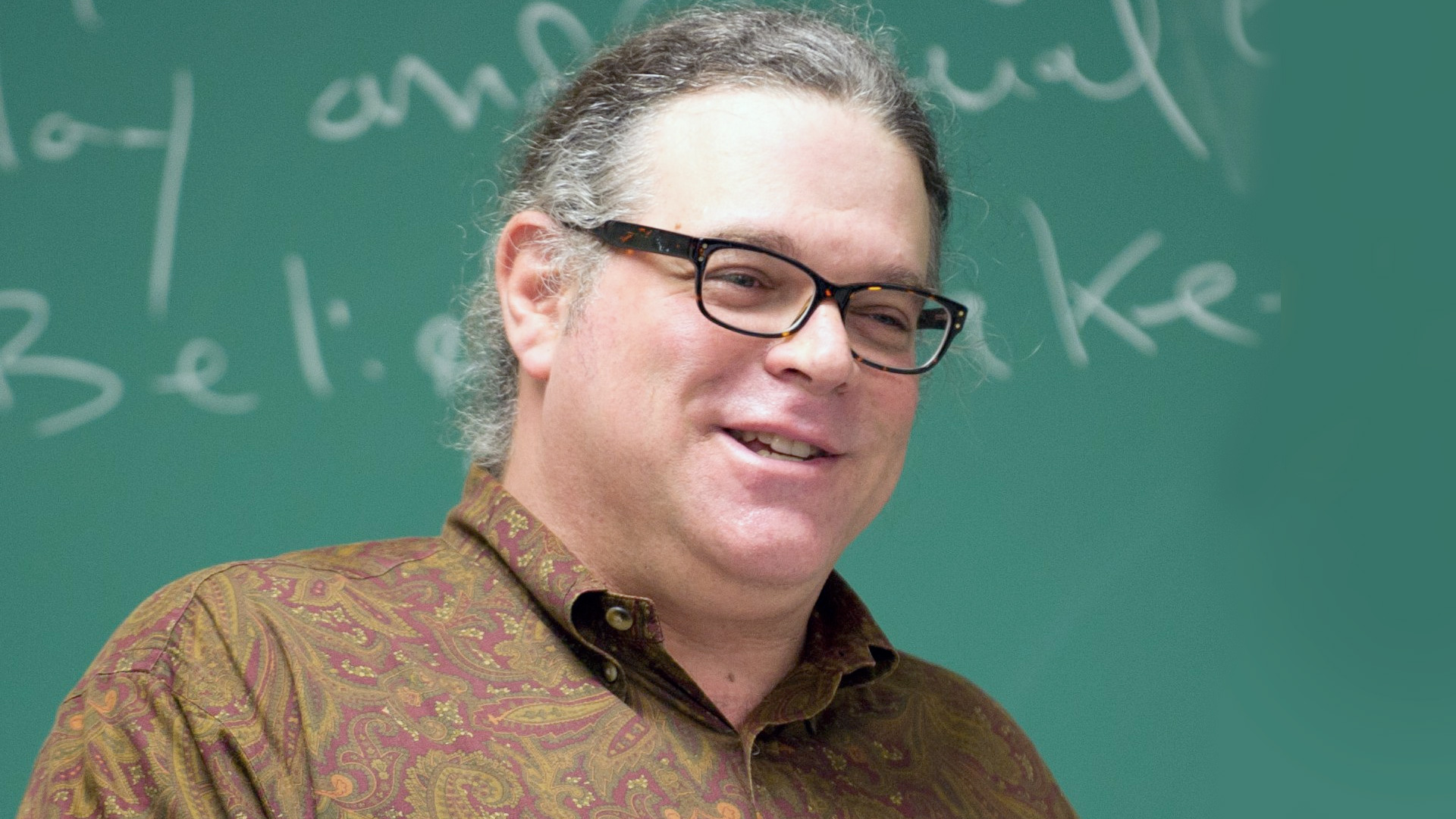 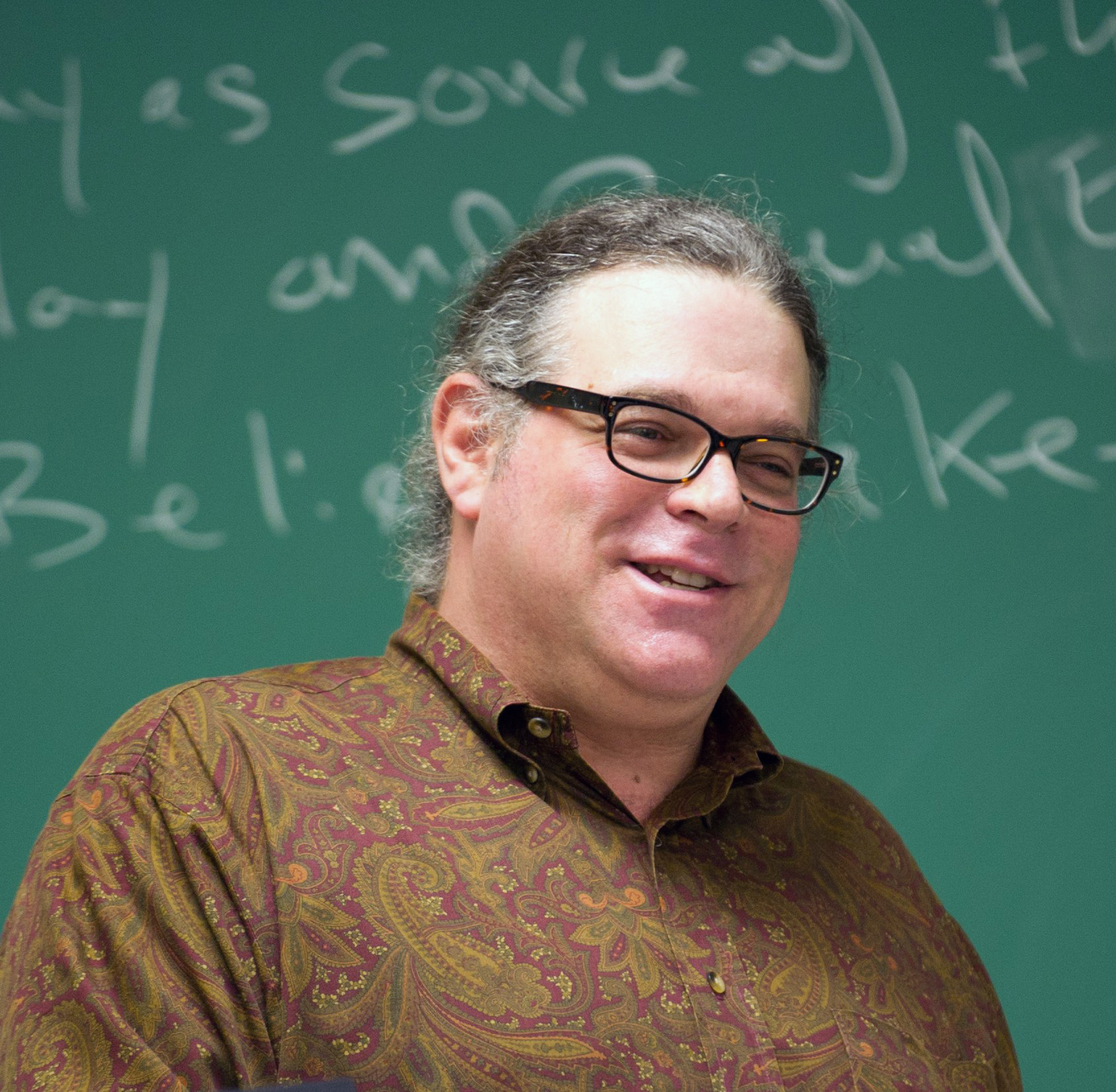