Ronald C. Arkin received the B.S. Degree from the University of Michigan, the M.S. Degree from Stevens Institute of Technology, and a Ph.D. in Computer Science from the University of Massachusetts, Amherst in 1987. He then assumed the position of Assistant Professor in the College of Computing where he now holds the rank of Regents' Professor and is the Director of the Mobile Robot Laboratory. He also has served as the Associate Dean for Research and Space Planning in the College of Computing since October 2008. During 1997-98, Arkin served as STINT visiting Professor at the Centre for Autonomous Systems at the Royal Institute of Technology (KTH) in Stockholm, Sweden. From June-September 2005, Arkin held a Sabbatical Chair at the Sony Intelligence Dynamics Laboratory in Tokyo, Japan and then served as a member of the Robotics and Artificial Intelligence Group at LAAS/CNRS in Toulouse, France from October 2005-August 2006. 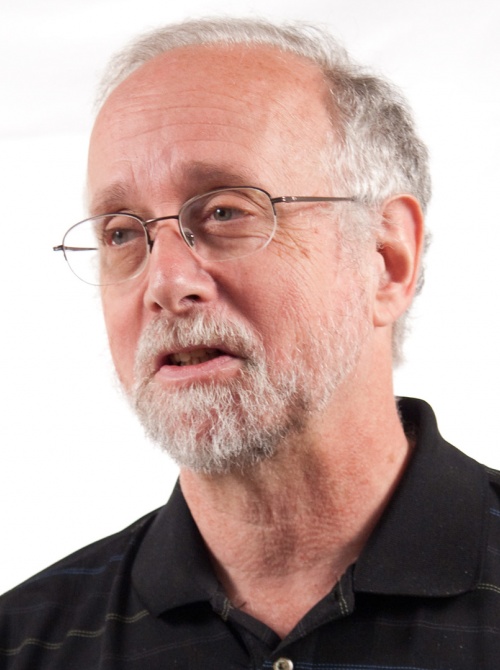 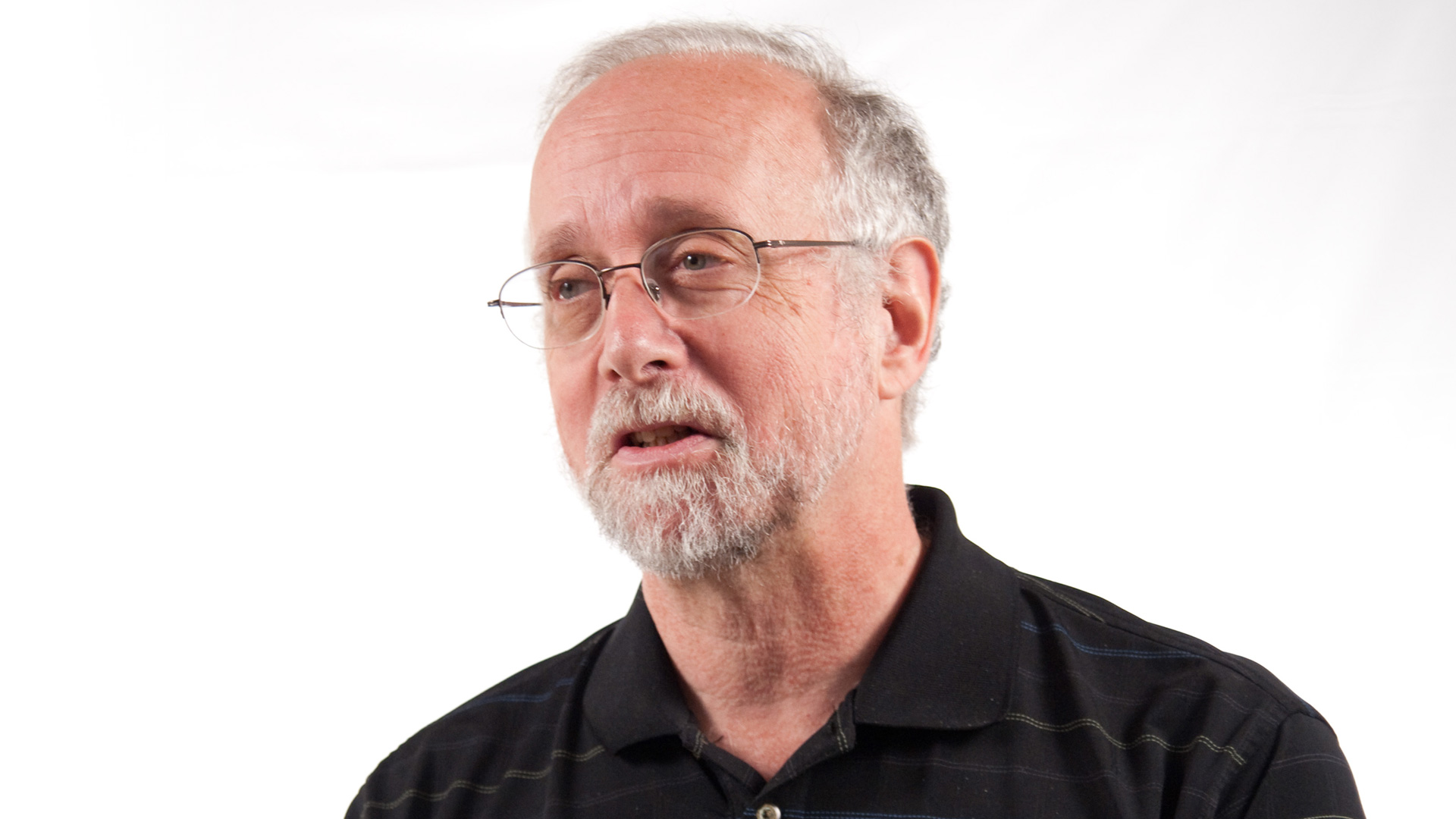 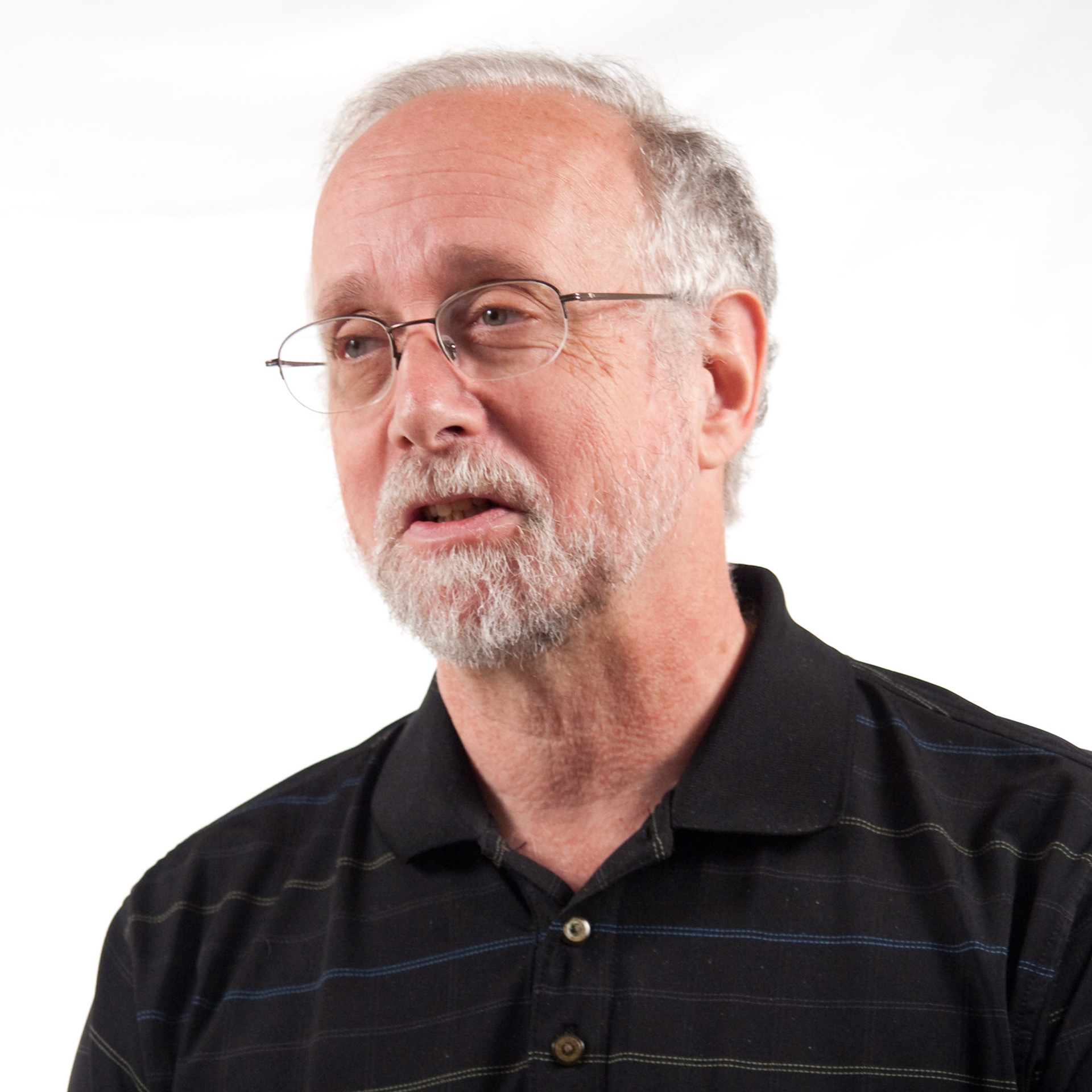 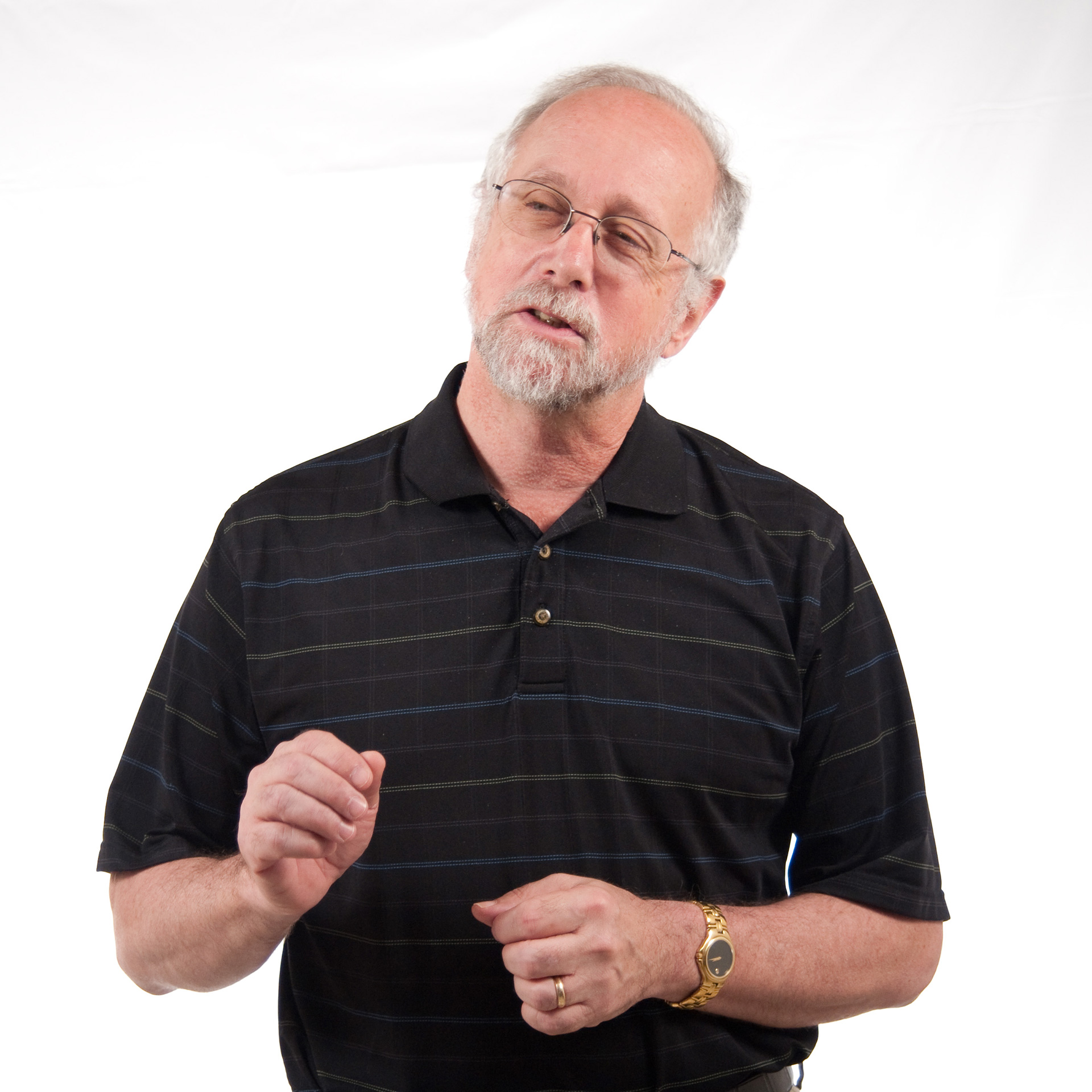 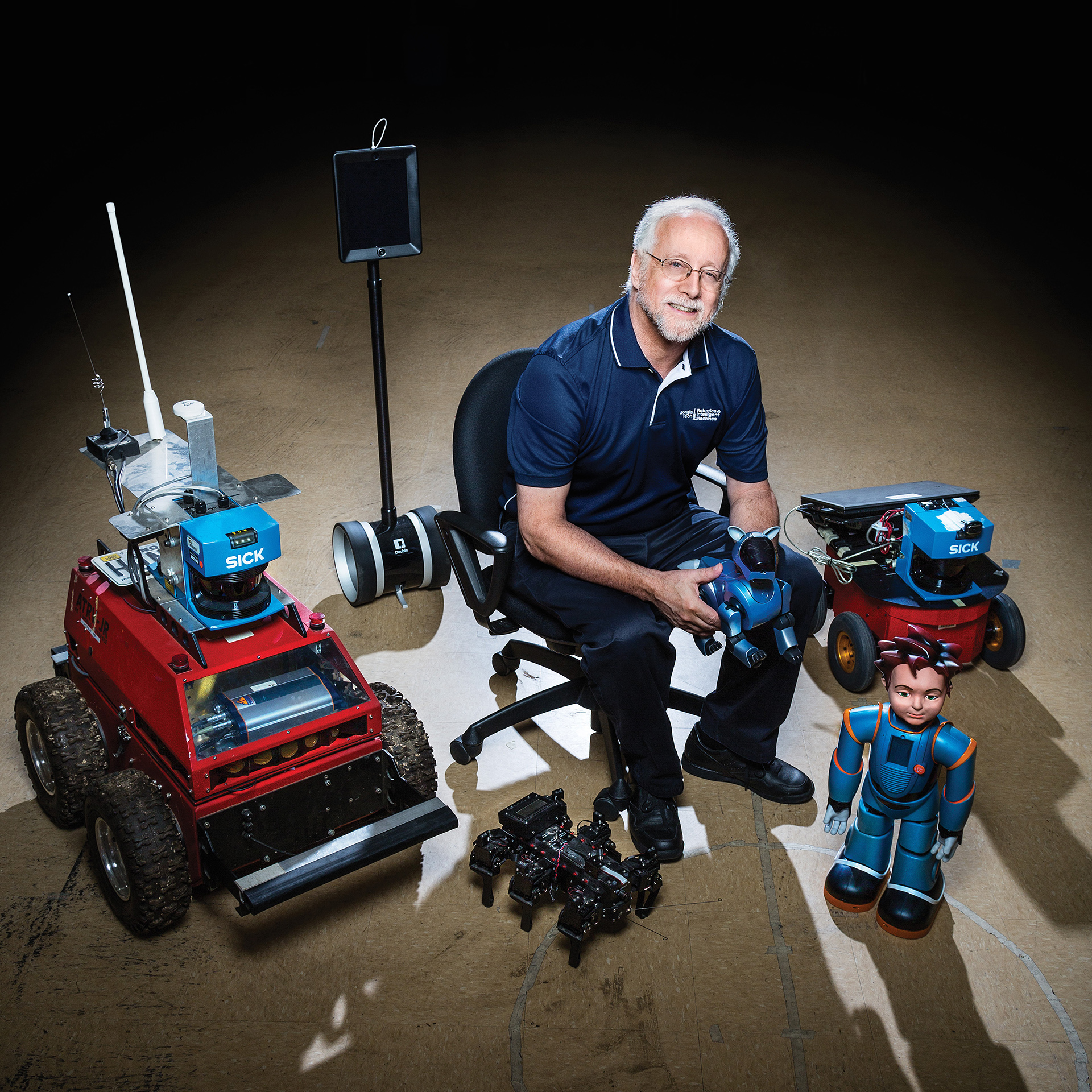