Thad Starner is a wearable computing pioneer. He is a Professor in the School of Interactive Computing and a Technical Lead on Google Glass. In 1990, Starner coined the term "augmented reality" to describe the types of interfaces he envisioned for the future, and he has been wearing a computer with a head-up display as part of his daily life since 1993, perhaps the longest such experience known. Besides Glass, his projects include a wireless glove that teaches how to play piano melodies without active attention by the wearer; a game for deaf children using computer vision-based sign language recognition that helps them acquire language skills; creating wearable computers to enable two-way communication experiments with wild dolphins; making wearable computers for working dogs to facilitate communication with their handlers; recovering phrase-level sign language from brain signals; and recognizing English speech without vocalization. Thad is a founder of the annual ACM/IEEE International Symposium on Wearable Computers, now in its 20th year, and has produced over 450 papers and presentations on his work. He is an inventor on over 90 United States patents awarded or in process. 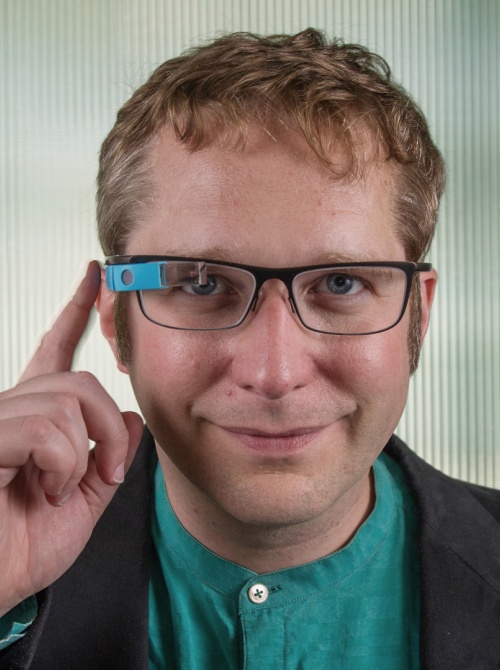 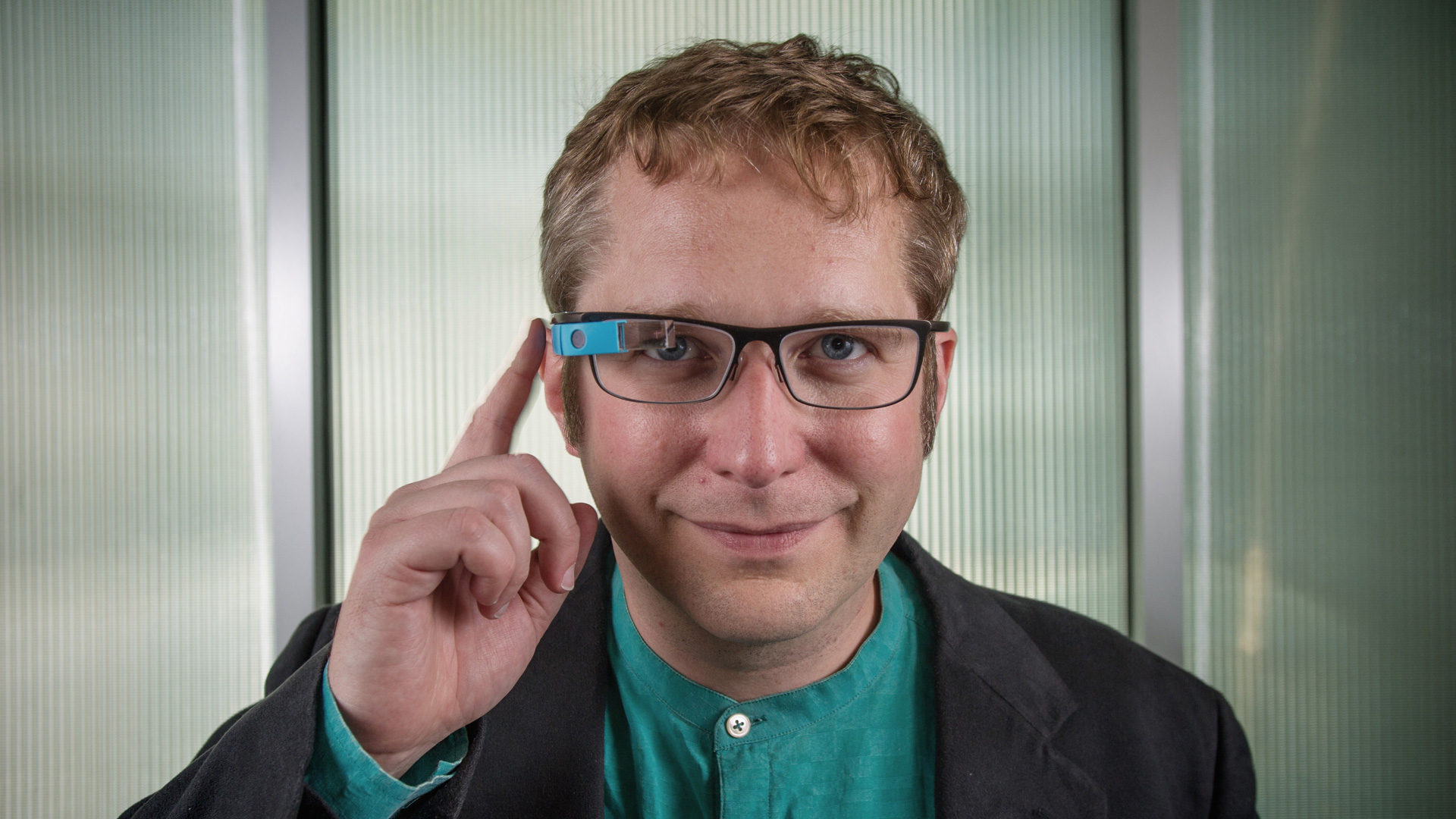 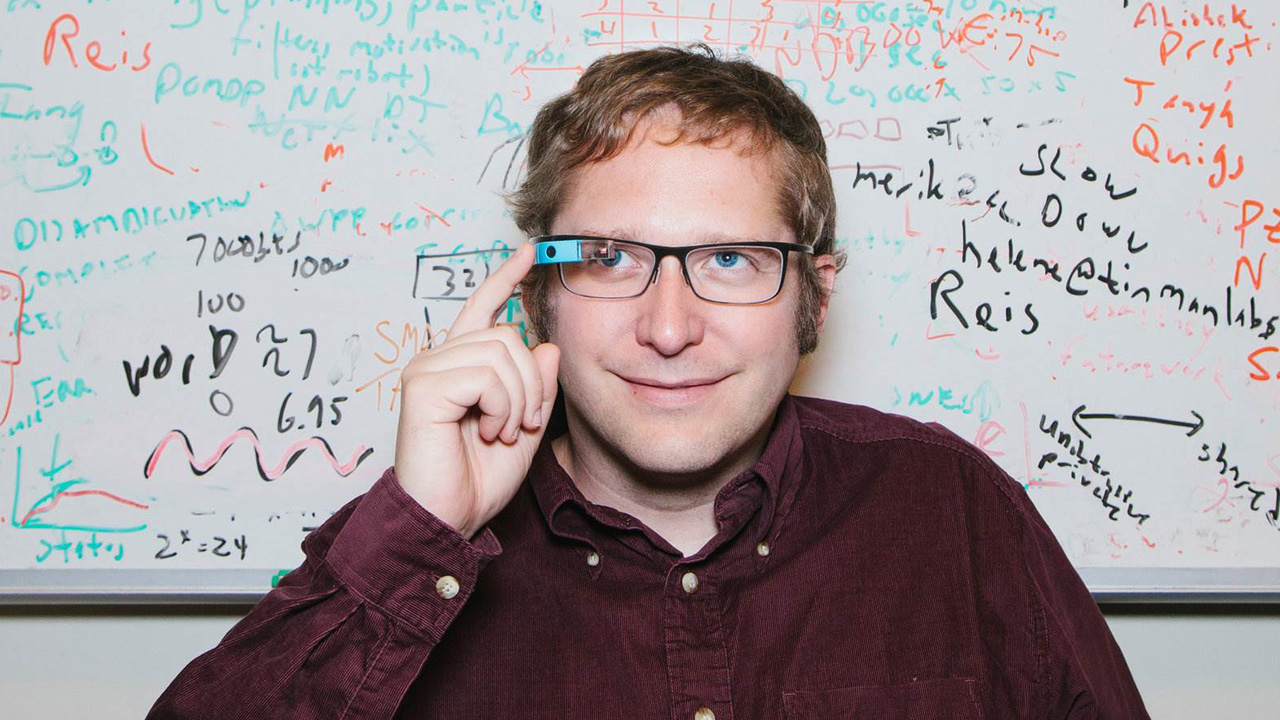 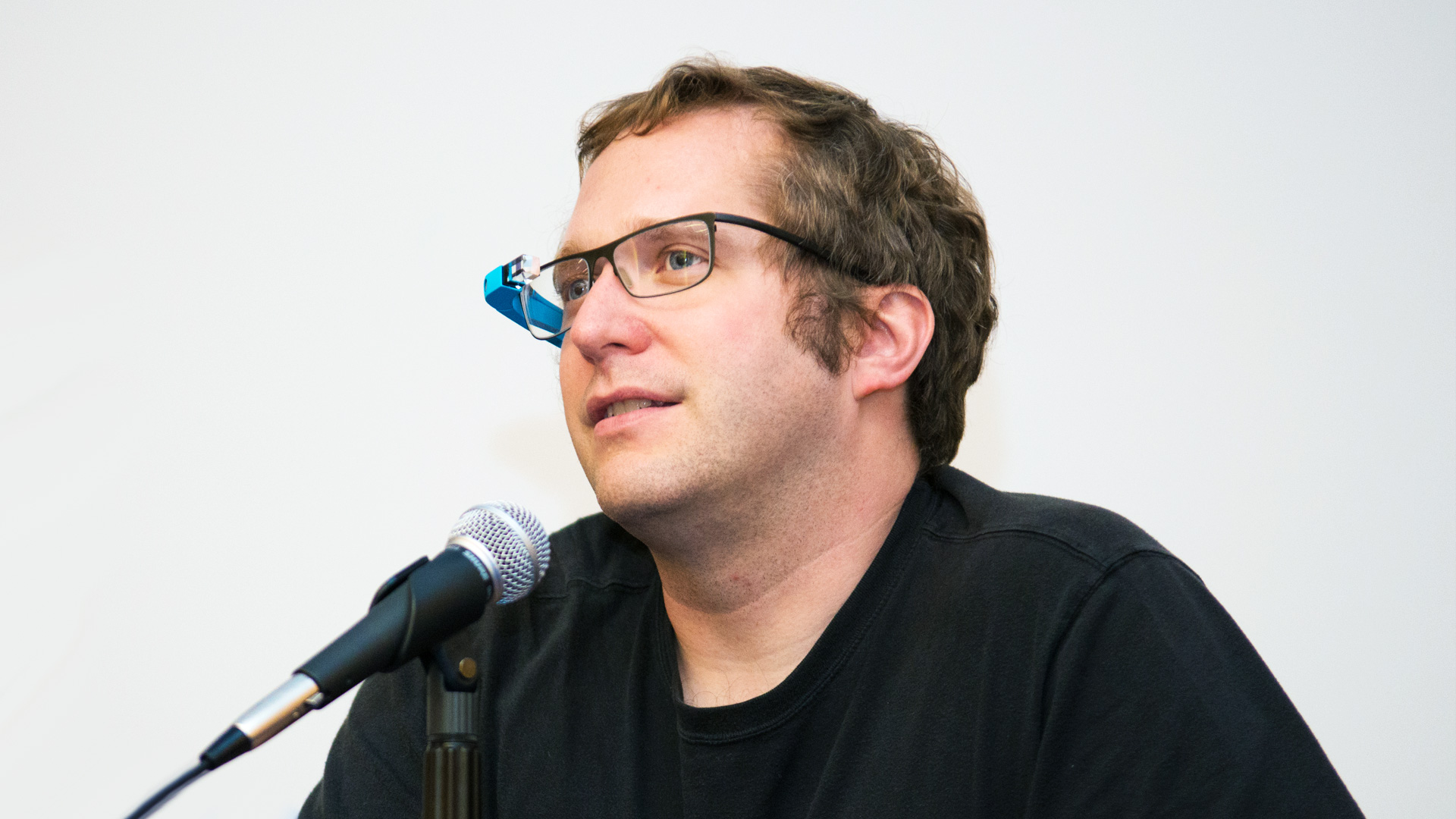 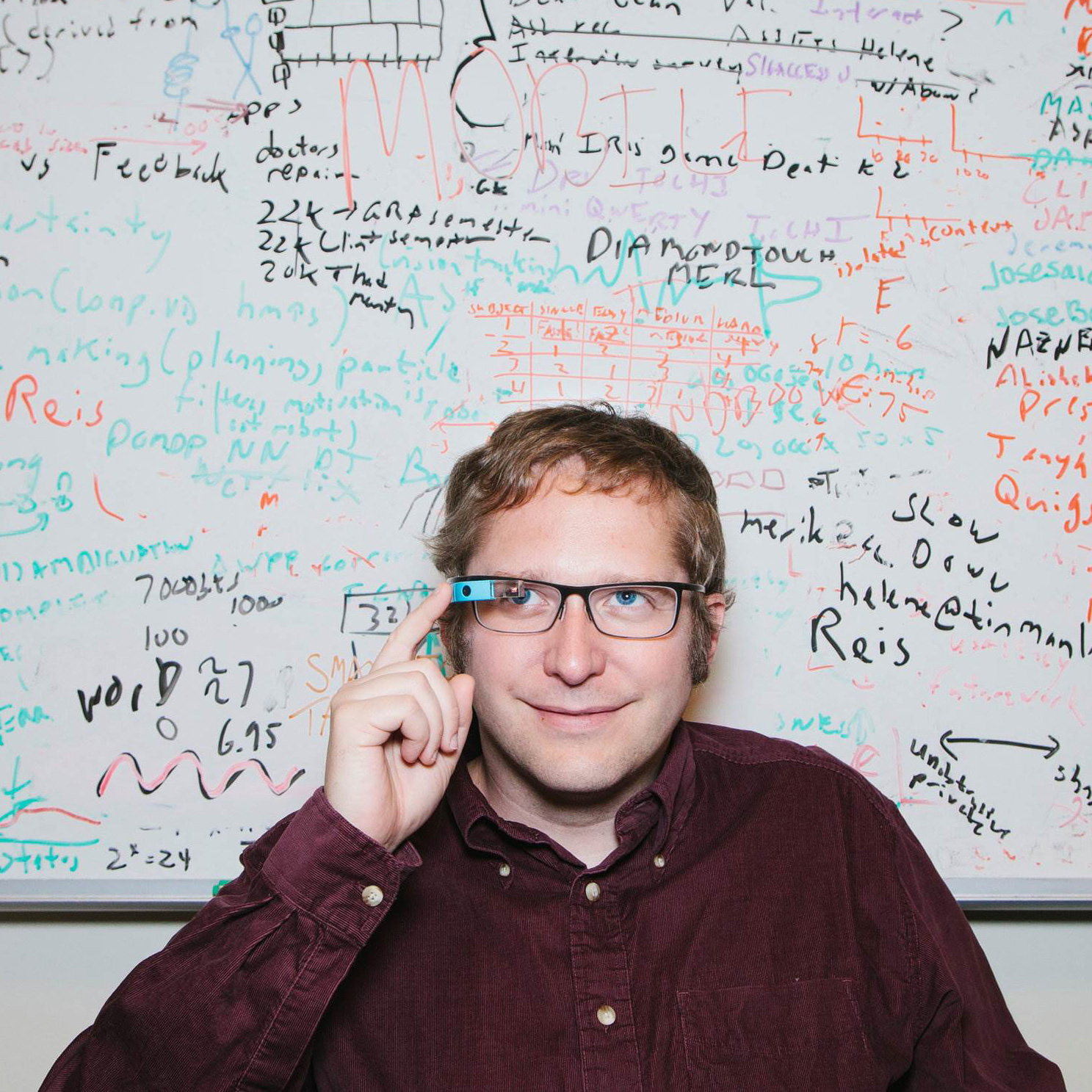 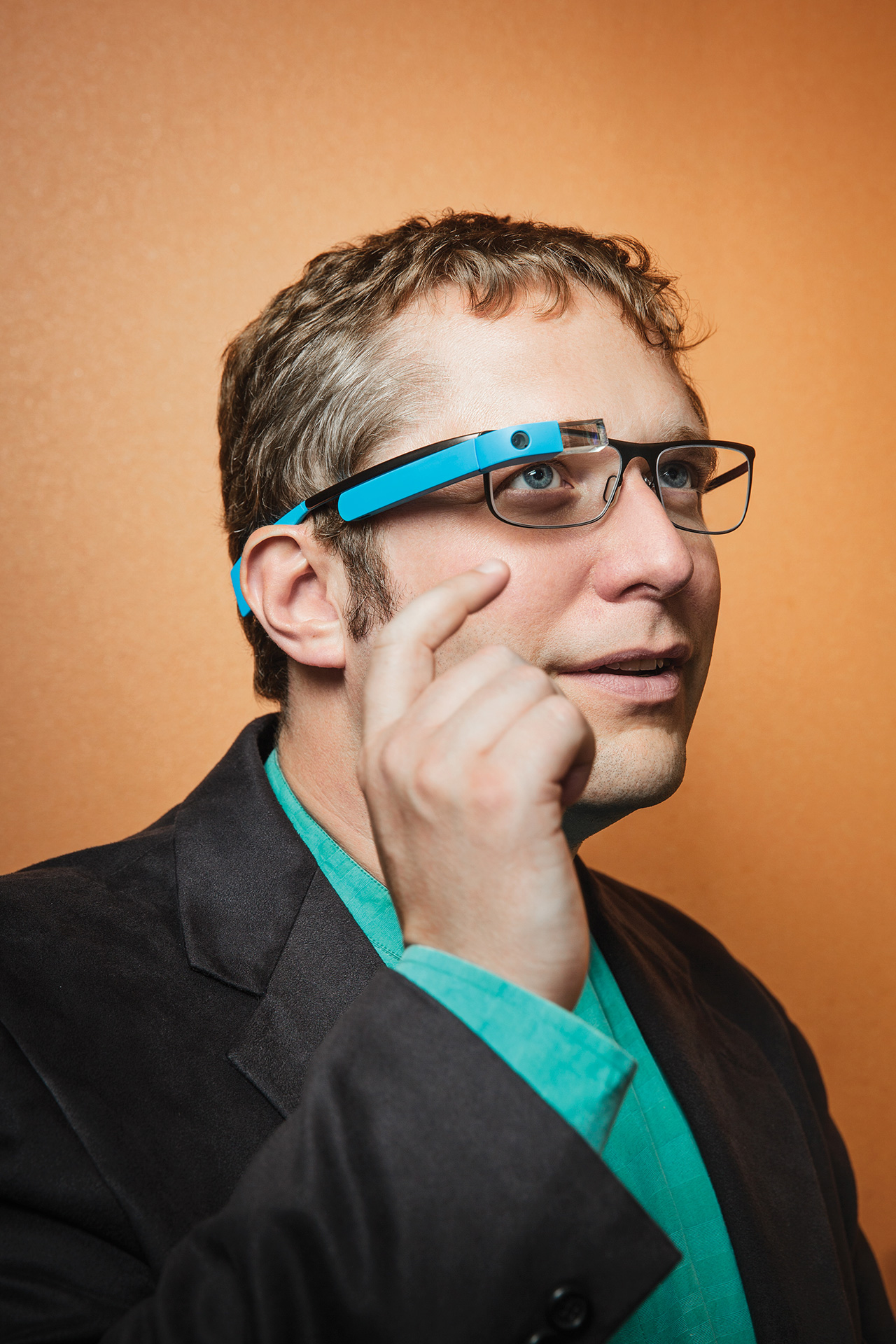