Thomas “Danny” Boston is a Professor of Economics and International Affairs in the Sam Nunn School of International Affairs. He received MA and Ph.D. degrees in Economics from Cornell University, where he specialized in economic development and macroeconomics. His appointment at Georgia Tech began in 1985 in the School of Economics. In 2013, he moved his appointment to the School of International Affairs. His current research areas are impact evaluation (focusing on quantitative assessments of public policies and projects), and entrepreneurship (focusing on minority and diverse groups and small businesses). He is the author or editor of six books and numerous scholarly articles and reports, past President of the National Economic Association, and former editor of The Review of Black Political Economy. He served as Senior Economist to the Joint Economic Committee of Congress and primary researcher and data analyst to the U.S. Senate Committee on Small Business and Entrepreneurship.

Boston is a regular economics contributor to CNN and Al Jazeera America, and he often testifies before Congressional Committees on federal policies affecting business programs for minority and small companies and public housing policies. Prolific in sponsored research and grantsmanship, he has secured numerous awards from leading foundations, government agencies, public policy organizations, and nonprofit institutions. Through an award from the MacArthur Foundation, he conducted a landmark multicity longitudinal examination of all public housing recipients in Atlanta, Chicago, and New Haven. His research led to improvements in federal procurement policies for minority contractors. Internationally, Boston provided capacity training to the Nigerian National Assembly of Nigeria and South Africa Free State Legislature on monitoring and evaluating Millennium Development Goals. He was commissioned to create DADD (Database on African Democratic Development) for the African Union. His honors and awards include Georgia Tech’s “Professor of the Year Award”, the “Ivan Allen College Legacy Award” and the Purple Heart for service as an officer in the US Army. Danny is also a successful entrepreneur, founder, and CEO of EuQuant (an economic research company). In 2012, the company was designated by the Atlanta Tribune as the #2 among black-owned enterprises in the State of Georgia, for its innovation, commitment to community and financial capacity. 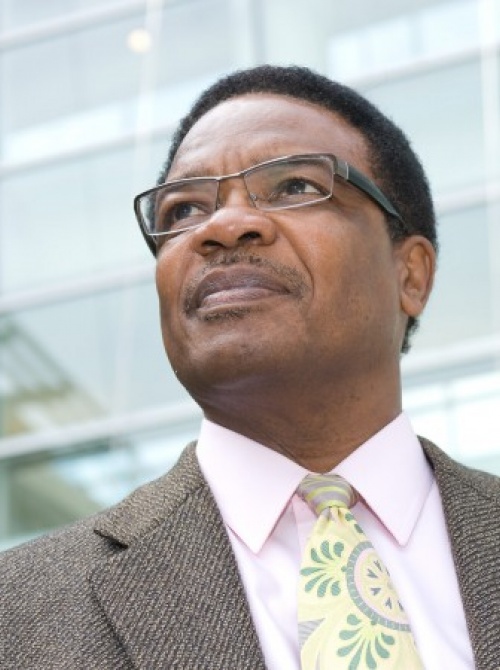 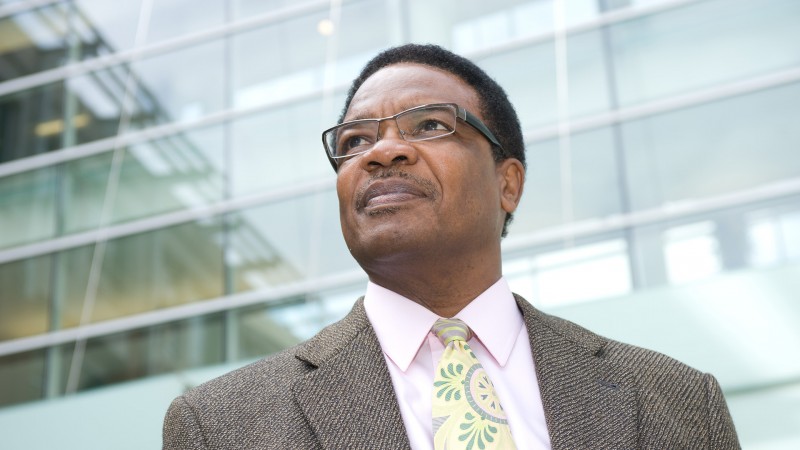 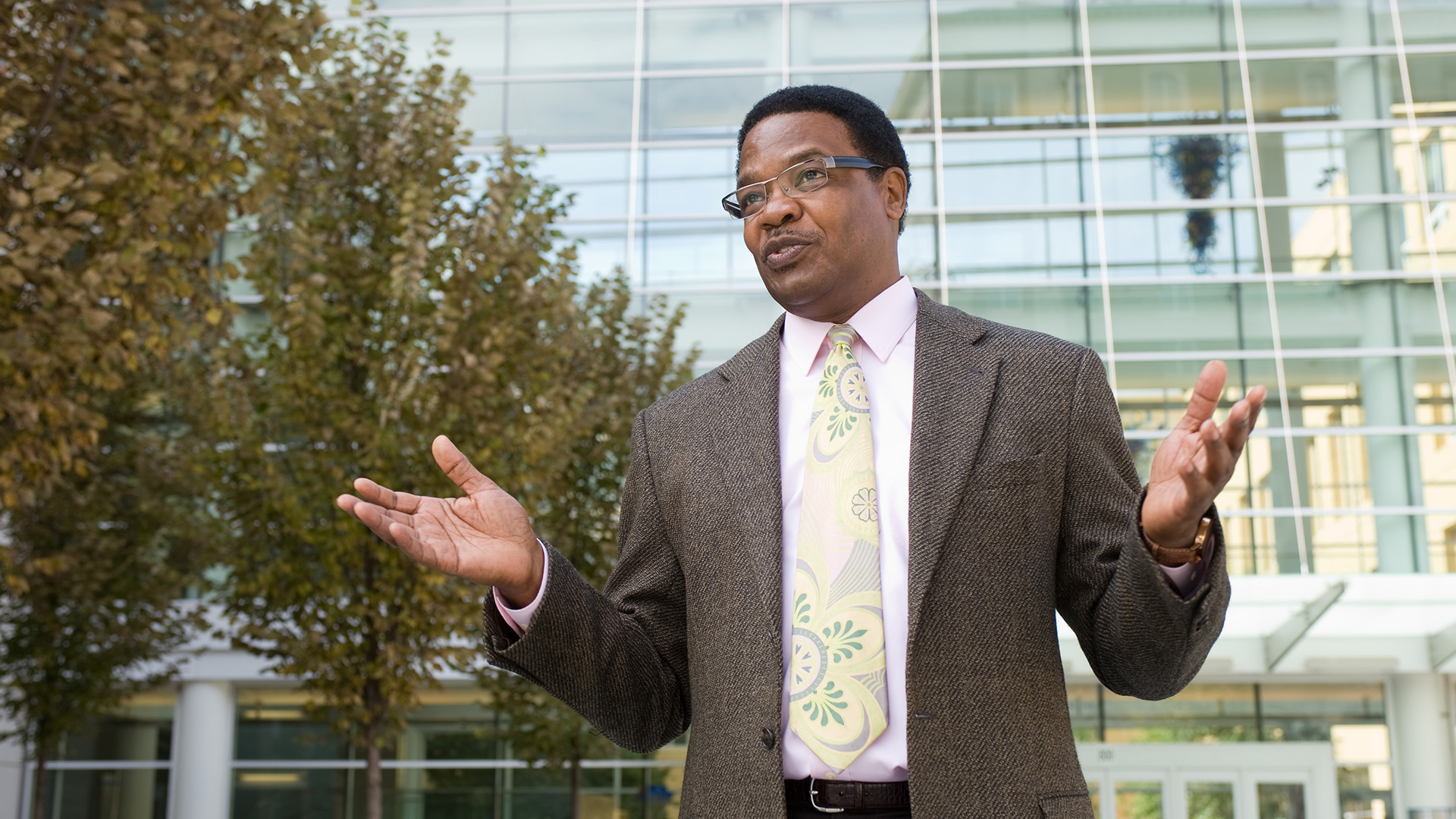 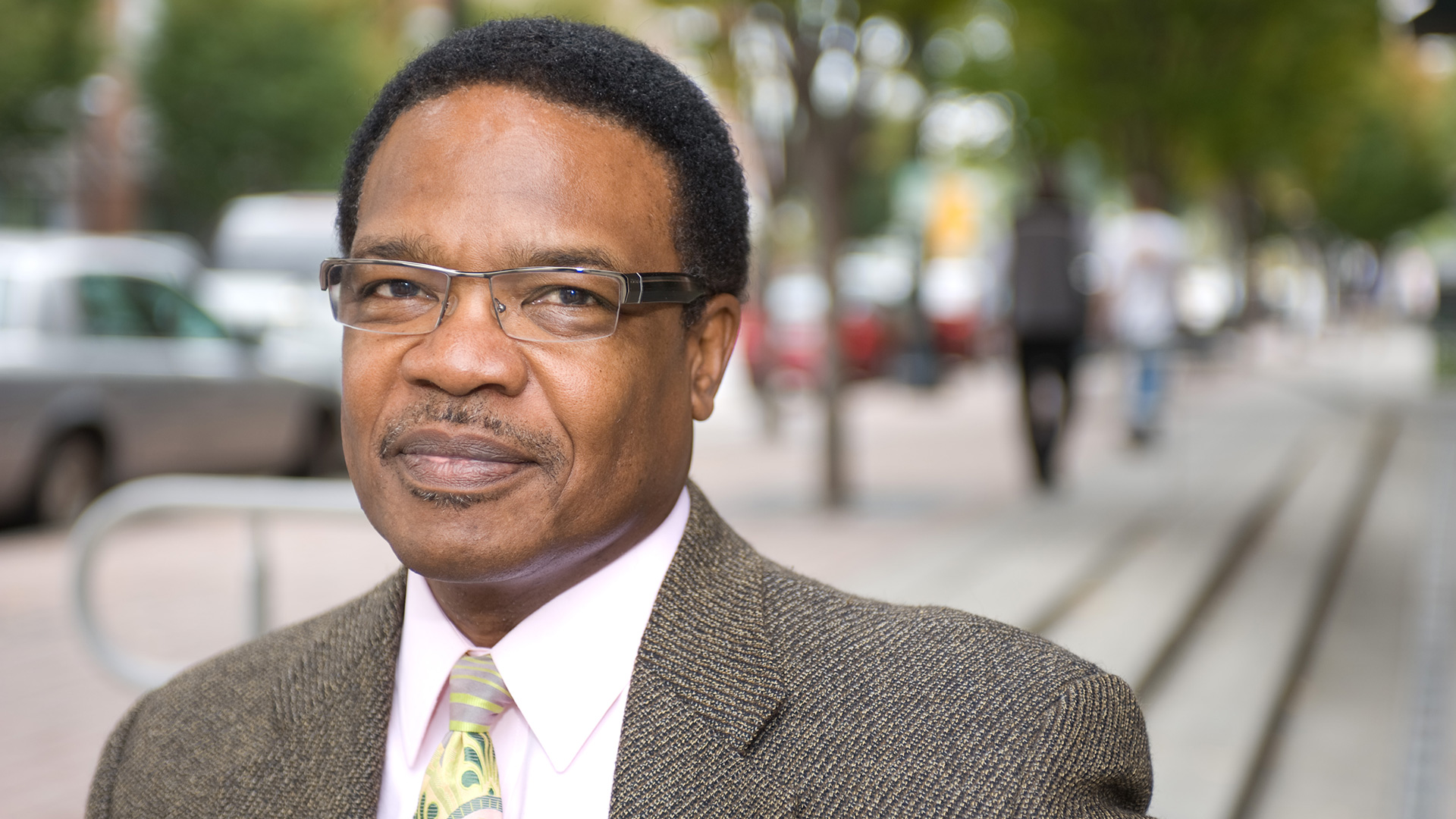 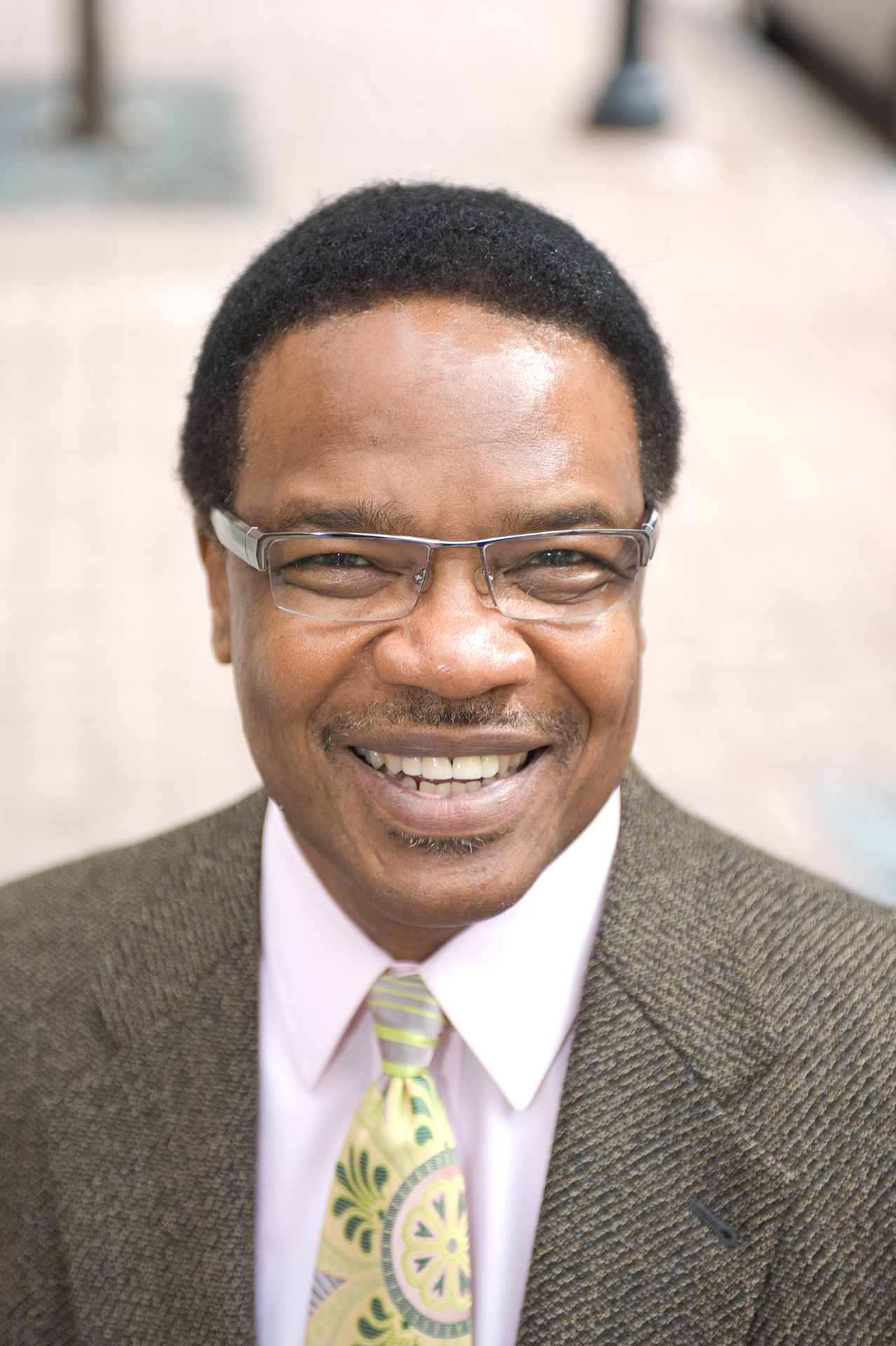 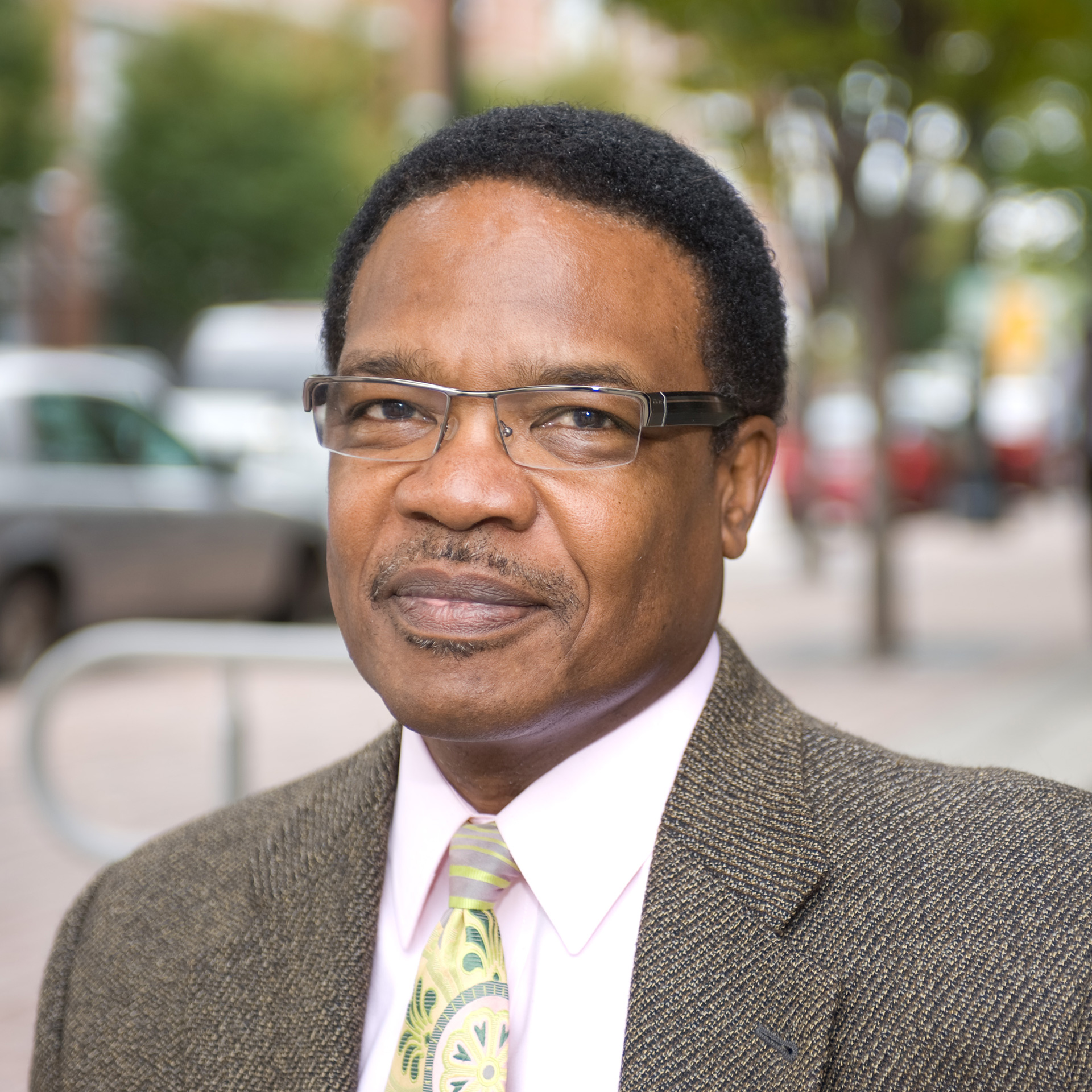