Creating an app store for multi-core

Tools will help developers use hardware accelerators productively and effectively. 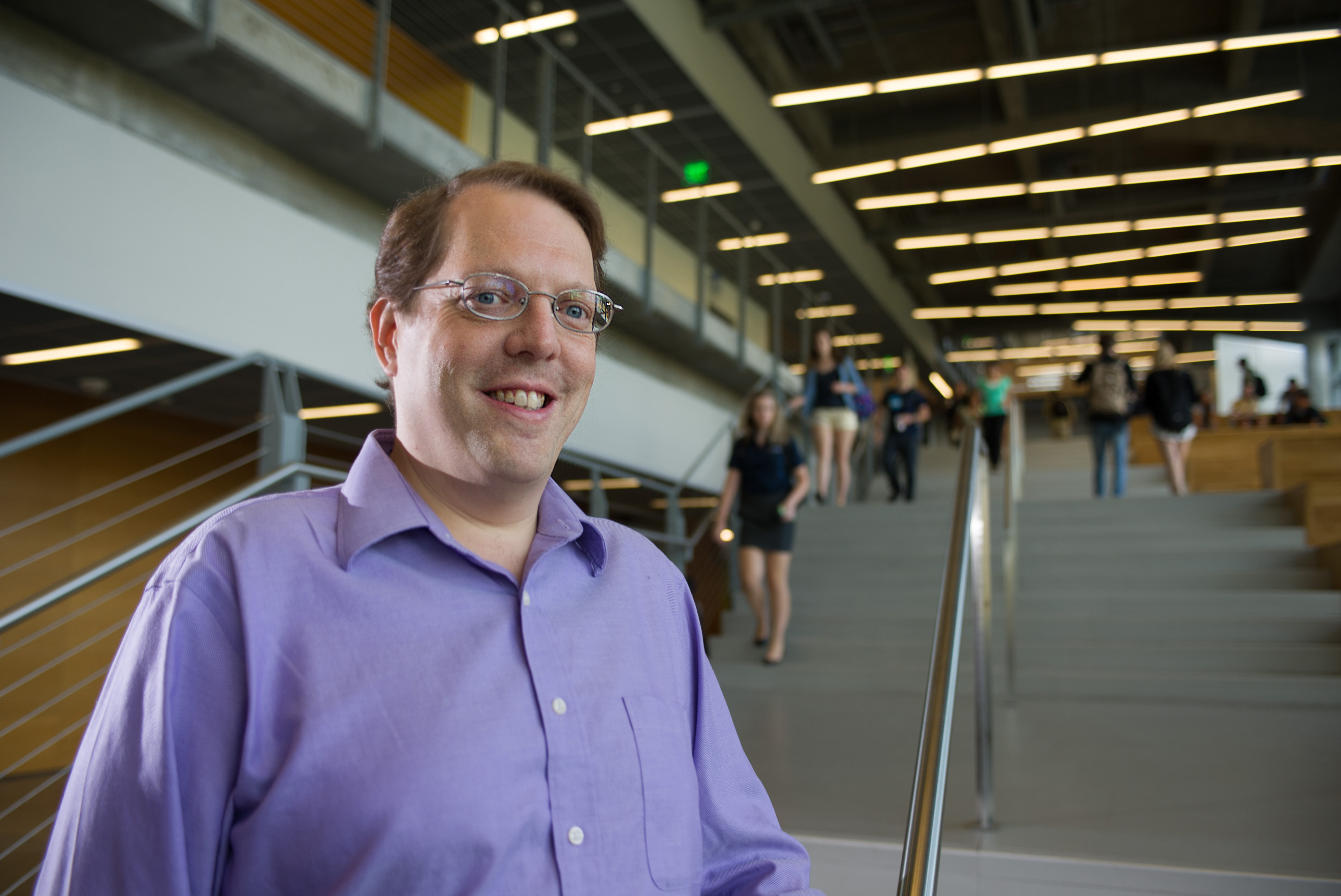 Until now the niche area of supercomputing was available only to those in national research laboratories or leading research universities.

That’s about to change.

Researchers at the Georgia Institute of Technology and University of Southern California recently received a nearly $2 million federal grant to develop tools to assist all developers in using hardware accelerators productively and effectively.

The goal of the three-year grant from the National Science Foundation is to bring capability to a general audience, including those using tablets, smartphones and other ubiquitous devices, said David Bader, the lead principal investigator.

Imagine an elderly woman using her smartphone to understand her health informatics or farmers in developing nations using hardware accelerators to understand weather patterns so they know when to plant crops.

“We want to take science that used to be only available to elite scientists and bring that to everyone around the planet,” said Bader, a professor in Georgia Tech’s School of Computational Science and Engineering and executive director for High Performance Computing. “We are bringing supercomputing to the masses.”

Bader will collaborate with Viktor Prasanna, another principal investigator who is a professor of electrical engineering and professor of computer science at the University of Southern California. Prasanna is executive director of the USC-Infosys Center for Advanced Software Technologies.

Rich Vuduc, an associate professor in the School of Computational Science and Engineering at Georgia Tech, and Jason Riedy, a research scientist, are co-principal investigators.

Over the course of three years researchers will focus on different types of optimizations. They will emphasize power efficiency – an area with little current research – and hope to make discoveries that will allow for the development of new types of algorithms for accelerators, Bader said.

Early research efforts will focus on key areas such as security and social network analysis.  The impact of this early research will be felt in other areas because the algorithms from these domains can be applied to other science and technology segments that use graph analytics.

The second focus calls for a public software repository and forum, called XBazaar. Similar to the iPhone App Store, XBazaar will serve as a one-stop shop for high-performance algorithms and software for multi-core and many-core processors.

This open source will create a marketplace to develop and share best practices for using accelerators. People will be able to modify code or use ideas from the researchers’ code to develop their own high-performance applications that are cost-effective and power-efficient, Bader said.

XBazaar can be used in commercial applications, allowing it to spur economic development and benefit industry.

“Our goal is to build something larger than what we can do ourselves,” Bader said.