Goodwill trailers will be on east campus to collect gently used furniture and other items. 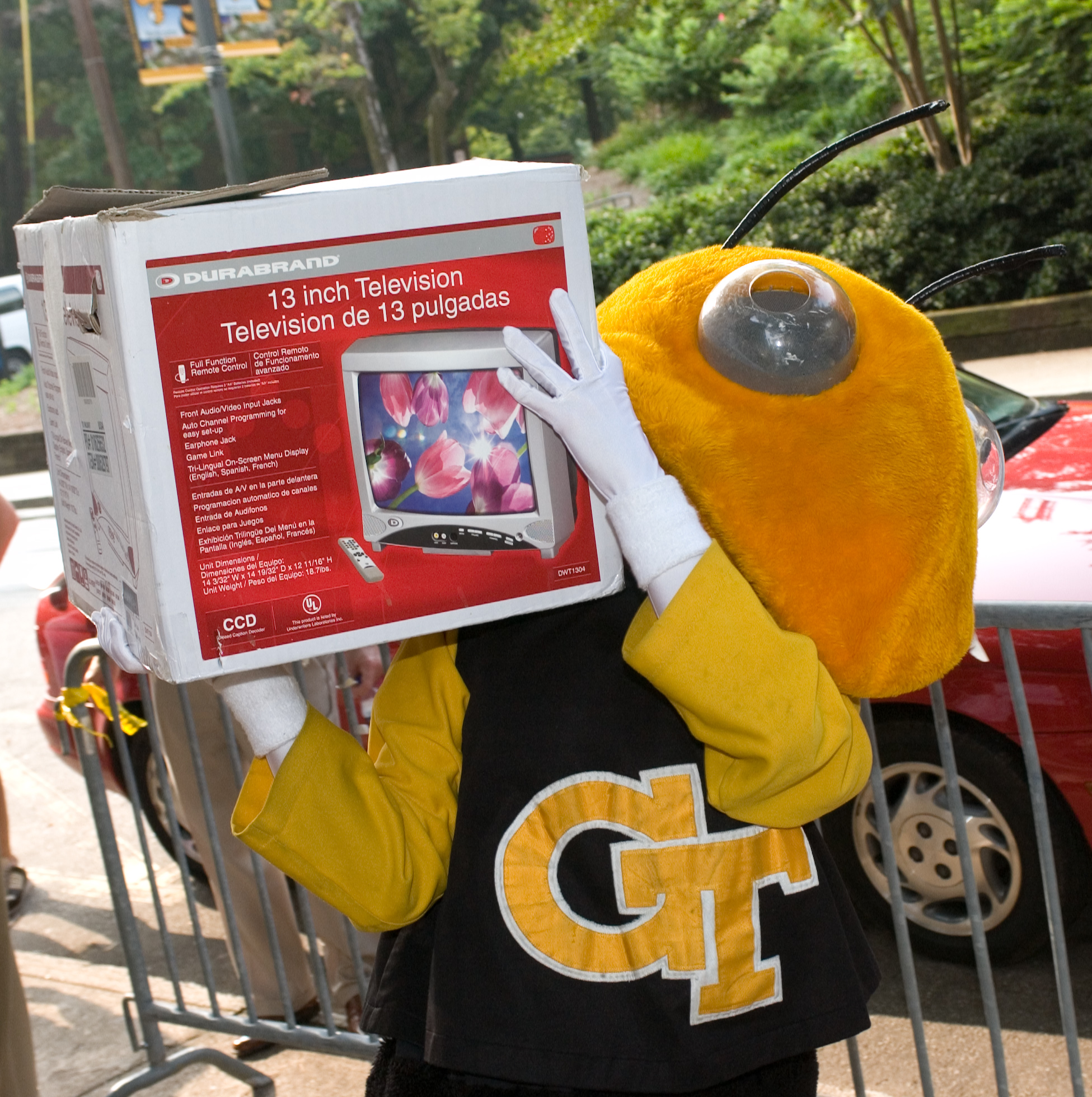 As freshmen move out of their residence halls next week, a group of second-year students will be on hand to salvage some of the discarded pieces of their first year at college.

Alex Cheu is one of the students organizing Tech Treasure, an initiative that will bring Goodwill trailers to campus to accept donations of unwanted items during move-out.

“We saw the potential for student involvement in finding a place for all the reusable items that get discarded during move-out,” said Cheu, an electrical engineering major. He and three classmates from the Grand Challenges program — Rishabh Ananthan, Jessica Taylor, and Ed Zhu — decided to tackle this challenge and found Goodwill to be an eager partner.

“They want to work more with colleges and are already doing similar programs at other schools,” he said. “We’re able to let students support Goodwill’s mission by helping them stock their stores.”

Perhaps most importantly, the program makes it convenient for students to donate rather than discard their unwanted items. Goodwill trailers will be stationed outside East Campus housing on Techwood Drive from Wednesday, April 30, through Saturday, May 3, from 10 a.m. to 6 p.m. Cheu hopes the program can expand to serve additional areas of campus in the future.

Student volunteers will help direct students who are headed to the dumpster with reusable goods to instead take them to a Goodwill employee at one of the trailers. Volunteers have signed agreements that they won’t be handling donations or “dumpster diving,” but simply trying to intercept students who may be throwing away items in good condition.

“We’re trying to do a small part of solving the grand challenge of sustainability in our community,” Cheu said. This effort supports goal three of Tech’s Strategic Plan, which focuses on student innovation, entrepreneurship, and public service.

Specific items volunteers will be looking to divert to Goodwill are couches, futons, televisions, refrigerators, microwaves, computers, and books. 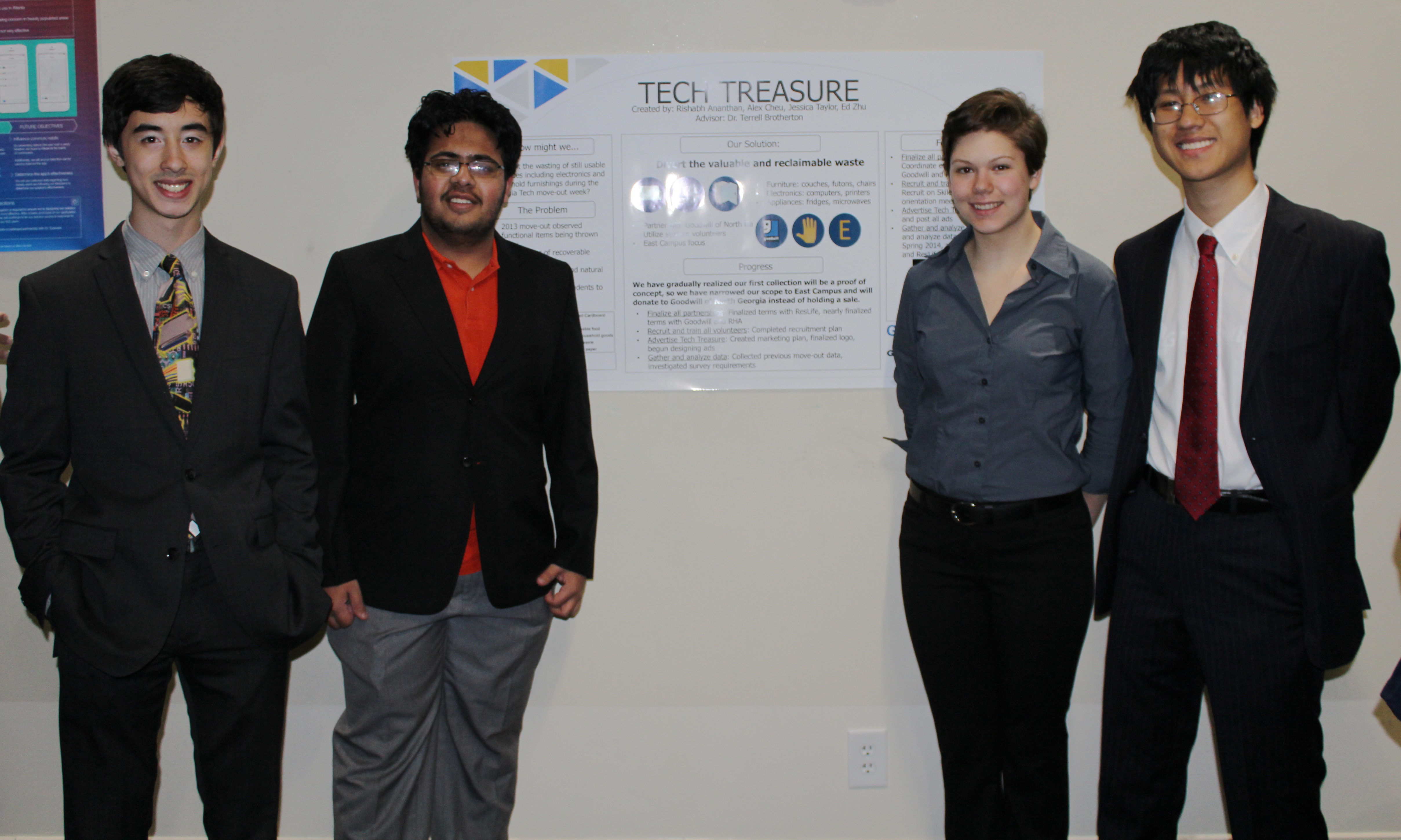 Goodwill trailers will be accepting donations on Techwood Drive from Wednesday, April 30, through Saturday, May 3, from 10 a.m. to 6 p.m.