Mary McDonald studies the "halo effect" and how sports can, or can not, solve societal problems. 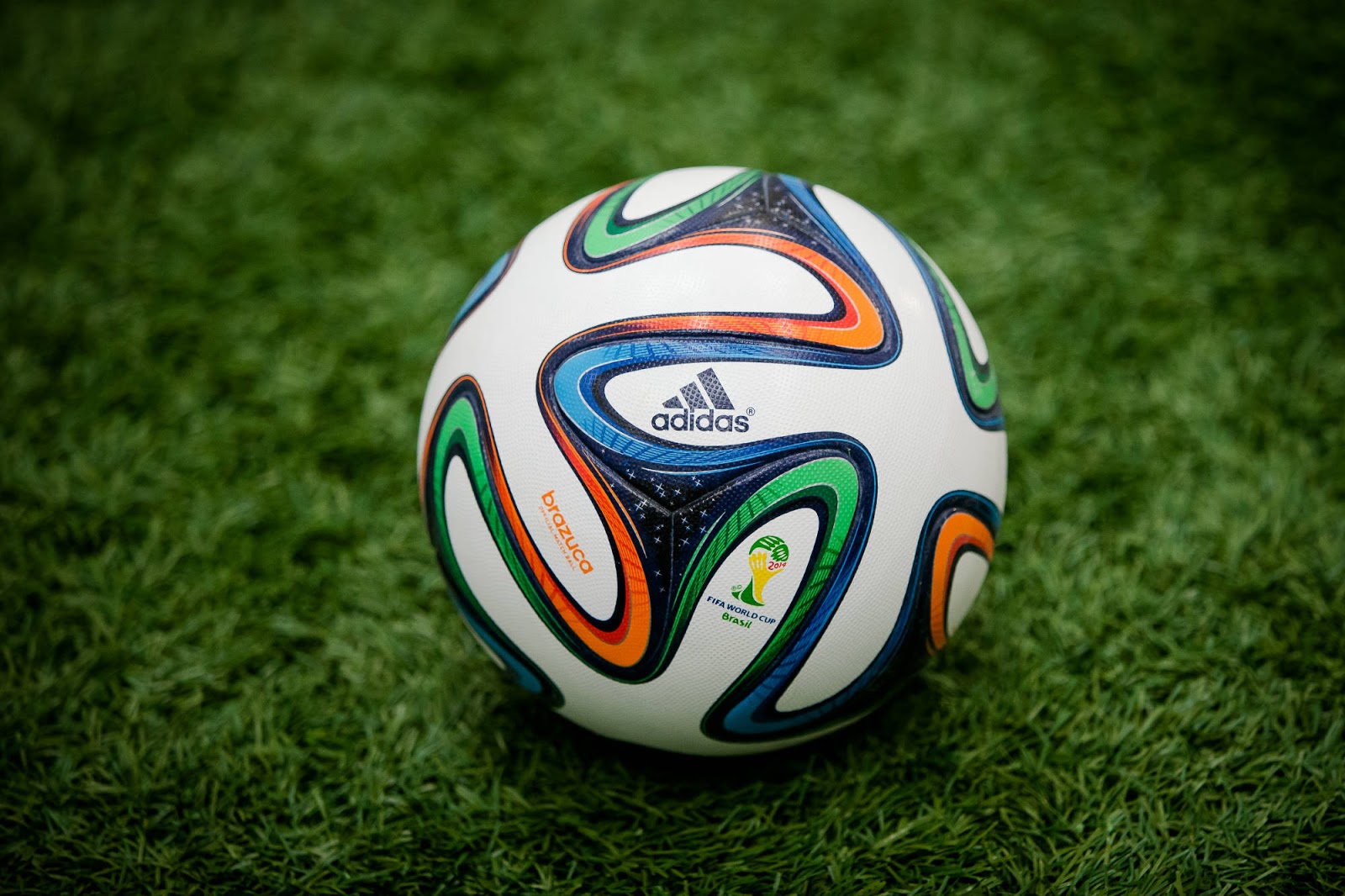 Just 45 days before the start of the World Cup, Mary McDonald, Homer Rice Chair in Sports and Society, attended a conference in Brazil on international mega-events. In contrast to banners posted around Atlanta leading up to the Peachtree Road Race, McDonald saw minimal promotion of Brazil’s impending international sporting event.

“When I talked to conference organizers, they told me the Brazilian people love soccer but don’t really love FIFA,” McDonald said. “It’s kind of a common characteristic with mega events that people are usually displaced to build facilities, and some issues of democracy are suspended in order to get things done on time.” In Brazil, for example, a law was signed two years ago to allow the sale of alcohol at World Cup events, although it had been prohibited in soccer stadiums for nearly 10 years as a safety precaution.

McDonald is studying how some aspects of mega-events compare to sport at a more localized level. Specifically, she’s looking at the “halo effect” of sports in local communities, challenging the theory that sport can be used as a platform for solving grand social issues.

“The underlying assumption of the halo effect is that somehow the positive effects of sport will translate into a broader good,” she said. McDonald has studied groups trying to apply the halo effect, a North American concept, to “social ills” around the world. “Sport can be enjoyable and fun, but in terms of trying to solve social issues like poverty, you probably need a lot of other tools in your kit,” she said.

At the conference in Brazil, McDonald presented a paper on the idea of using sport for economic development.

“Part of the justification for hosting mega-events is that they can be drivers of economic development or decrease social disparities, but most of the data show that, if anything, in terms of what you get out of public investment, it’s a wash,” she said. “Increasingly in the post 9/11 world, we see rising facility and security costs, as well as vacant sporting facilities, after the mega events conclude, suggesting that large-scale international sporting events do not provide a very good return on public investment. People argue that resources could be used for more important things, such as public infrastructure, education, health, job creation.”

Her studies intersect with those of Benjamin Flowers, associate professor in the School of Architecture, who commented on the controversy this week around Brazil’s stadium construction leading up to the event.

All is not lost for the 2014 World Cup, though. McDonald believes it has given Brazilians a sort of megaphone for some of its nation’s problems as well as issues with FIFA, letting these ideas be more widely known.

And, of course, many people get enjoyment out of sports — players, coaches, and fans alike. Much the same as people come together in Bobby Dodd Stadium on Saturdays in the fall, the World Cup may bring Americans together, creating what McDonald says is a temporary sense of sharing called “communitas.”

“There is a ritualistic element of sport, especially in a relationship to fandom where fans can express a variety of emotions and come together temporarily with others around the common goal of rooting for a given team during a game.”

Throughout the World Cup, that sense of “communitas” will be on display in the Student Center, where matches will be shown in the Tech Rec multi-purpose room. Some viewing parties will include deals for bowling, billiards and gaming; a full list of events is available online. A watch party for the June 26 U.S. versus Germany match will take place at noon in the Student Center Theater. 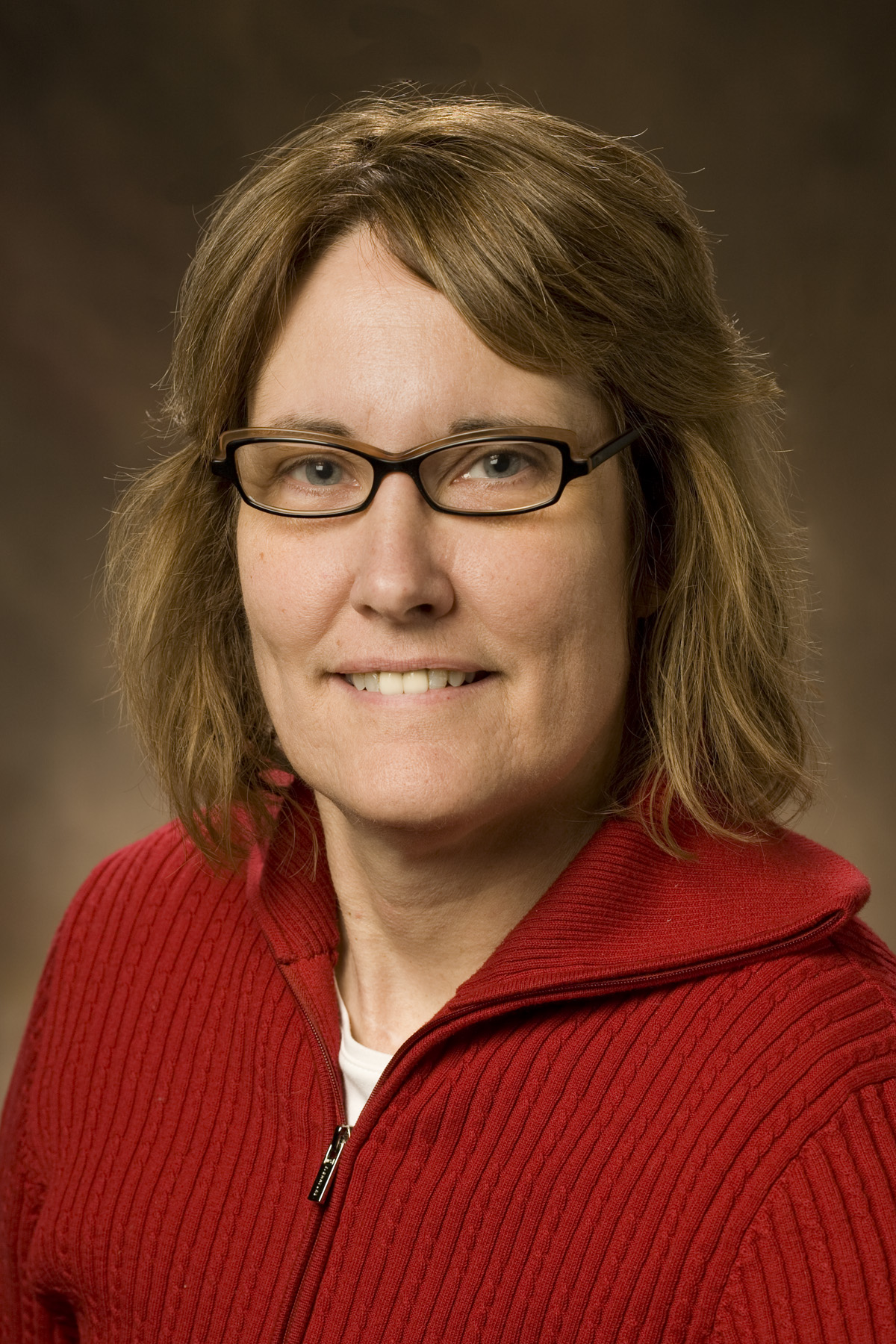 Mary McDonald came to Tech in fall 2013 to head the new initiative in sports, society, and technology in the School of History, Technology, and Society.

This is the second in a series of stories about World Cup 2014.