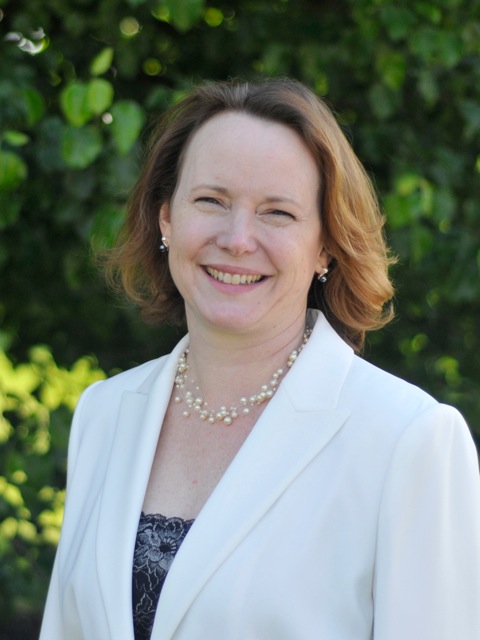 Executive Director of the Institute for People and Technology

The mission of the CCC is to assemble the computing research community in the pursuit of innovative, impactful research. The CCC Council has 20 members who represent diverse areas of computing. The council helps to create and put into motion future computing research.

"I'm truly excited about this opportunity," said Mynatt. "The CCC has a great track record in engaging the computing research computing, championing ambitious research agendas, and helping create the foundation for new research programs and multi-disciplinary collaborations. The work of the CCC benefits the computing generally and much of the GT research community that we support in IPaT."

Mynatt will work together with other members of the CCC to carry out its mission of conducting activities that strengthen the research community, articulate compelling research visions, and align those visions with pressing national and global challenges. CCC communicates its vision to policymakers, government and industry stakeholders, the public, and the research community.

“Georgia Tech has earned a reputation as a leading institution for world-class scientific, engineering and technology-related research,” said Steve Cross, Georgia Tech Executive Vice President for Research. “It would not have been possible without our superb faculty and staff. Beth’s new position with the CCC will continue to bring well-deserved recognition to the Tech community.”

Mynatt has been a member of the CCC Executive Committee for two years. She recently led the Computing Visions 2025 Steering Committee, and has also been a key player in the CCC Health IT Task Force, which has helped to create new partnerships for the computer science research community.

“Beth has shown great leadership for the CS (computer science) research community,” said Ann Drobis, Director of the CCC. “We are looking forward to her leadership at the CCC.”

The CCC was established in 2006 through a cooperative agreement between the Computing Research Association (CRA) and the U.S. National Science Foundation. The organization is based at the CRA’s headquarters in Washington, DC. To learn more about CCC and its mission, visit their website.