Crowdsourcing could lead to better water in rural India 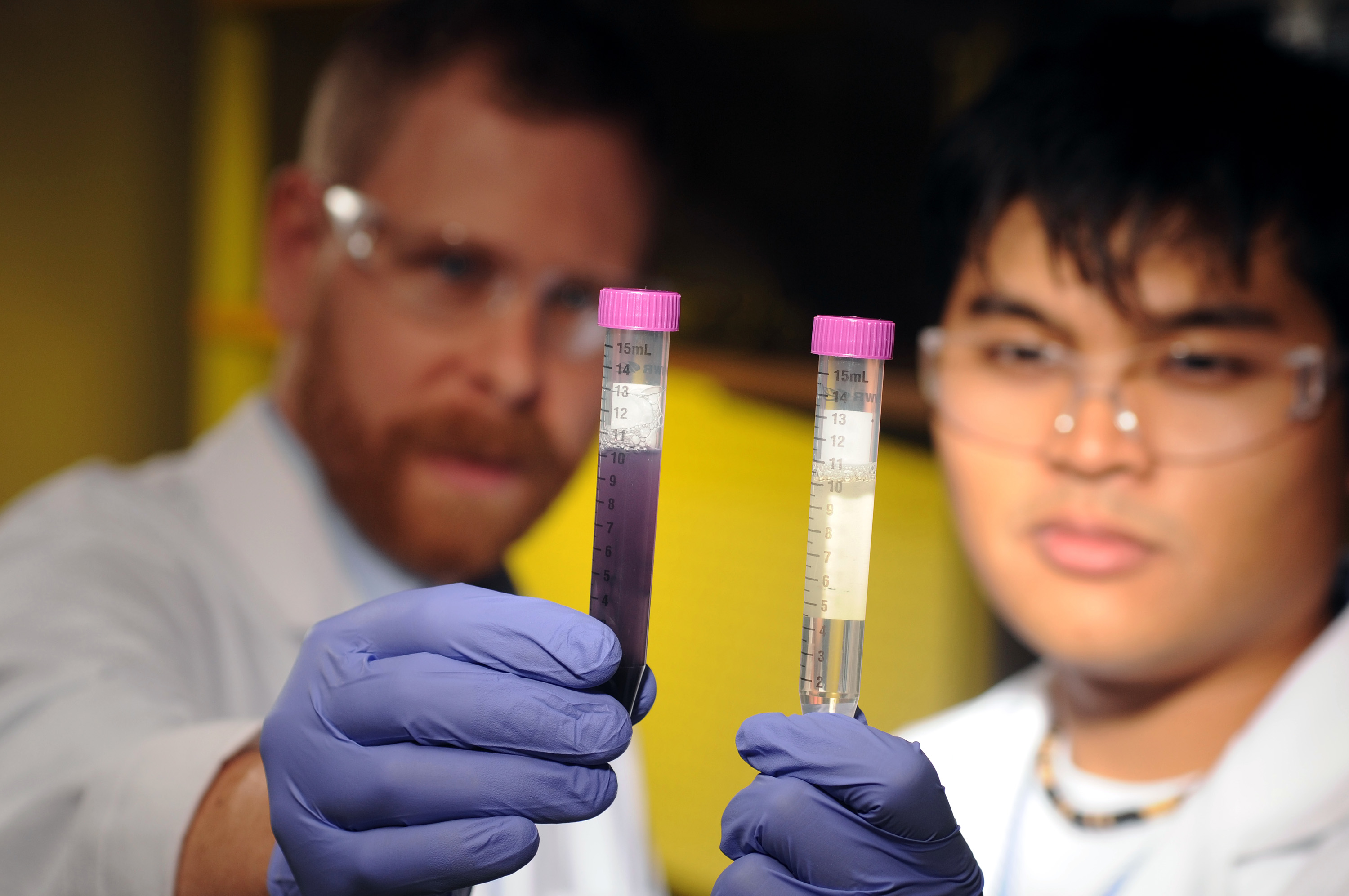 Studied in eight villages this summer and scheduled for more widespread evaluation in 2015, the technique could empower residents to check their own water quality and address the problems they find. If successful, this environmental crowdsourcing could be expanded to other nations and other large-scale environmental monitoring needs.

“It would be impossible to pay somebody to go out and take all these samples, bring them back to a central lab and process them under controlled conditions,” said Joe Brown, an assistant professor in Georgia Tech’s School of Civil and Environmental Engineering who is leading the project. “But we think there are a lot of promising methods for testing water safety that don’t involve expensive laboratories and highly-trained personnel.”

The research is being sponsored by the U.S. Institute of International Education. Partner agencies include the National Environmental Engineering Research Institute (NEERI) in India, and the London School of Hygiene and Tropical Medicine in the United Kingdom.

In wealthy nations, water supplies are routinely tested by utilities under locally applicable regulatory guidelines that specify strict laboratory procedures. But with its distributed system of village water points and limited number of testing labs, that’s not practical for India. Yet routine water testing is critical to ensuring safe water supplies for India’s 1.2 billion people.

The technique works like this: Volunteers are given the test kits, which include a test tube containing a material that changes color in the presence of E. coli, a bacterium often present in contaminated water. In their homes, the volunteers fill the tubes with water, either from a tap or from a home water storage container. They allow the water to incubate in the test tube overnight, then use a mobile phone to text a series of numbers indicating whether the test material remained yellow – indicating safe water – or turned purple to indicate contamination.

A programmed smartphone receives and analyzes the texts, automatically calculating overall water quality by village. The program accounts for errors in reporting by looking for trends in the overall results.

“The key to this is aggregating many, many samples that each indicate the presence or absence of bacteria,” Brown explained. “Individually, the tests don’t tell us much, but if you take a thousand of them, you can compute an estimate of what the microbial counts will be in a typical drinking water source.”

In an evaluation done this summer in eight villages near the city of Nagpur, the research team – three undergraduate students and two graduate students, in addition to Brown – received results from a quarter of the 1,800 people who were given the kits. And when they returned to the villages for follow-up meetings, 60 percent of the kits they distributed were returned for study.

But the testing required some changes of direction. In the first village to receive the kits, the researchers passed out instruction sheets with detailed explanations and flow charts showing the required steps. But even they got confused about the sequence of numbers to be reported.

“It became painfully clear that this was not going to work,” said Brown. “Over the course of the time we were there, the instructions got simpler and simpler and we wound up putting information on the side of the kit. We got better responses the simpler it got.”

Follow up visits allowed the researchers to share the results with village residents, who offered interpretations of the results and suggested solutions. In one village, for instance, positive test results led to a cracked pipe that was allowing contamination of the water supply.

“The two weeks we spent in India gave us a better understanding of the conditions under which these kits will be used, and an appreciation for how important it is to have clean water,” said Andy Loo, one of the students who was part of the project team.

The test kits distributed in the eight villages were assembled by students based on materials commercially available in India. The kit was designed in Brown’s lab.

“We think this may be a scalable model for large-scale environmental monitoring for settings in addition to India,” Brown said. “The tests themselves worked well and there was a clear color change to indicate the presence of the bacteria.”

The team expects to return to India in 2015 for larger-scale evaluation of the technique. The goal will be to compare the results produced by crowdsourcing against conventional sampling done by scientists at NEERI. Based on what they learned this year, the researchers plan to evaluate the use of other village groups, including schoolchildren and women’s self-help groups, to conduct the water testing.

Beyond improving water quality, Brown believes the testing program will empower rural citizens of India to take responsibility for their drinking water.

“This could be a disruptive technology because it’s giving people the power to evaluate the safety of their own drinking water,” he said. “The test turning purple provides a dramatic way to communicate water quality issues, and opens up conversations that would never have occurred otherwise.” 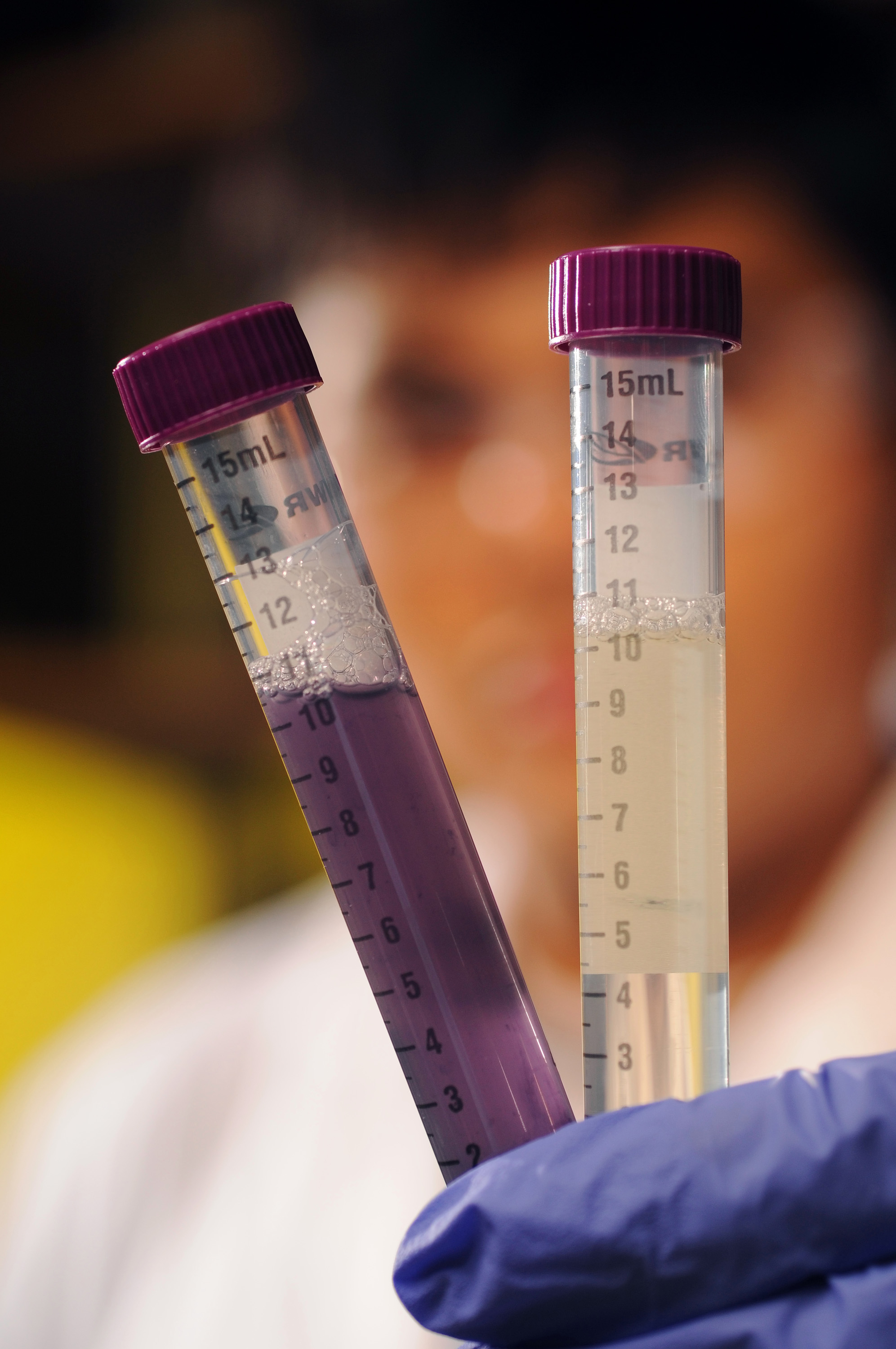 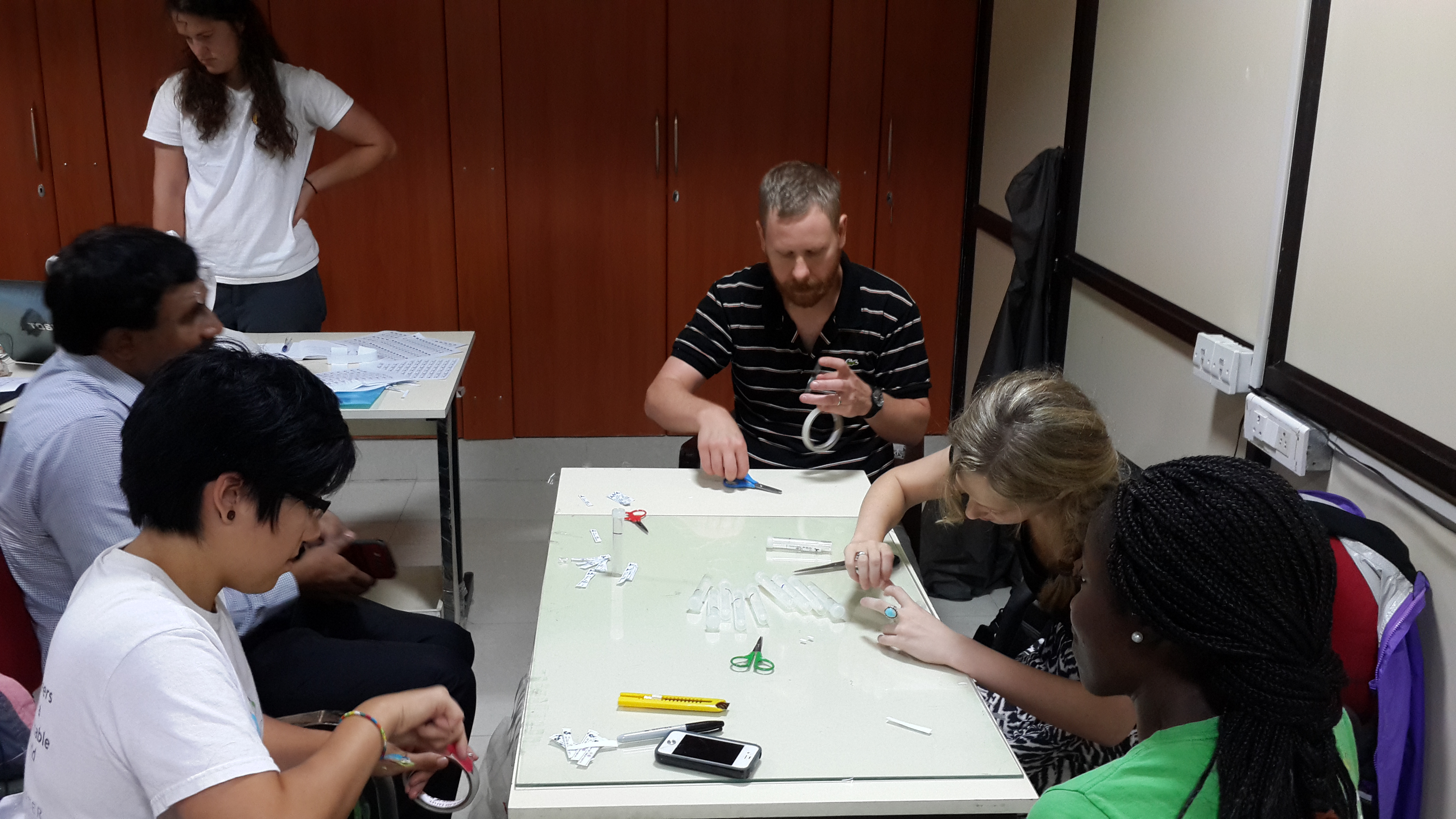 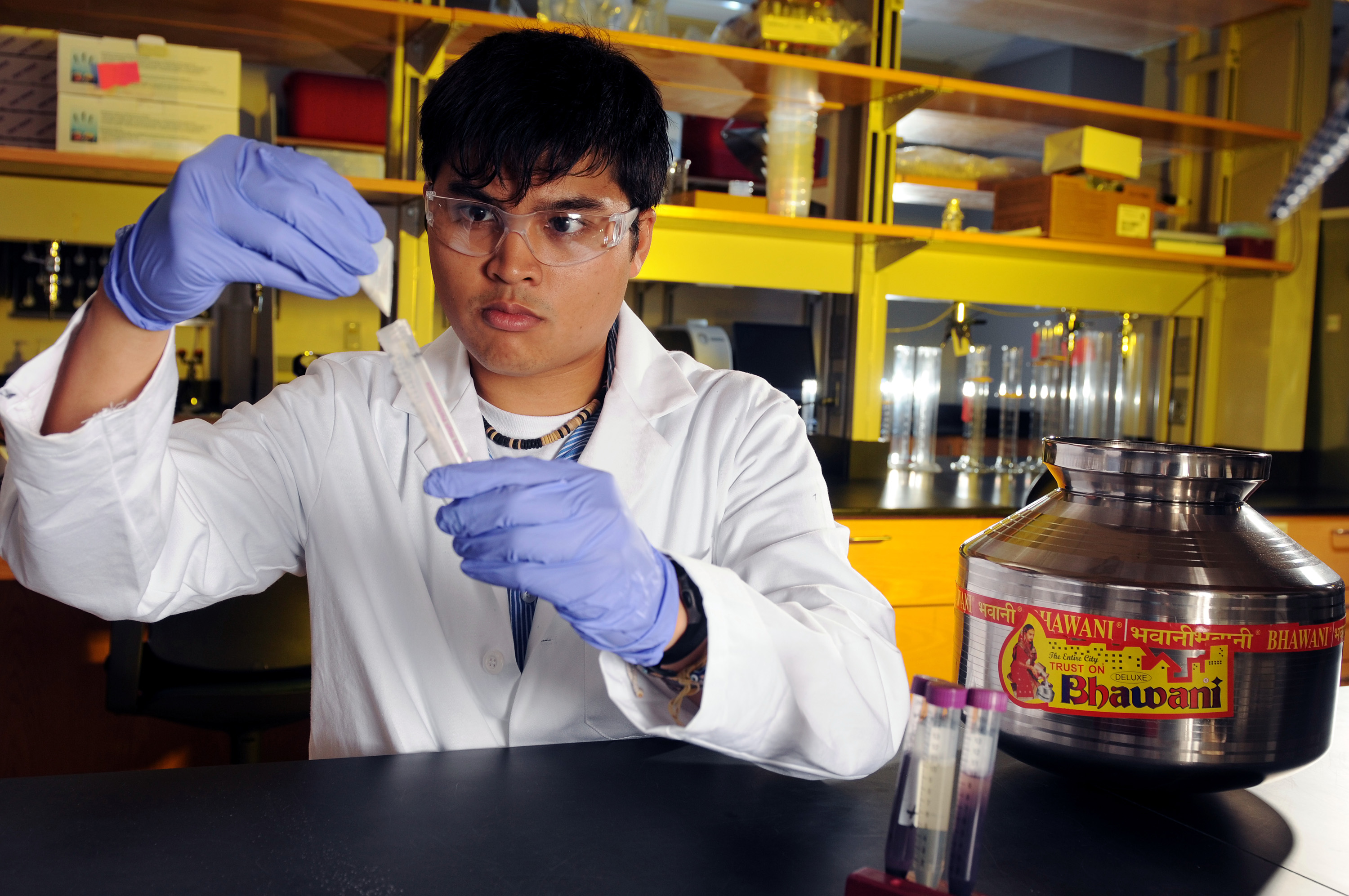 Andy Loo, a Georgia Tech graduate research assistant, assembles a test kit being evaluated for use in an environmental crowdsourcing project on water quality in India. (Photo: Gary Meek) 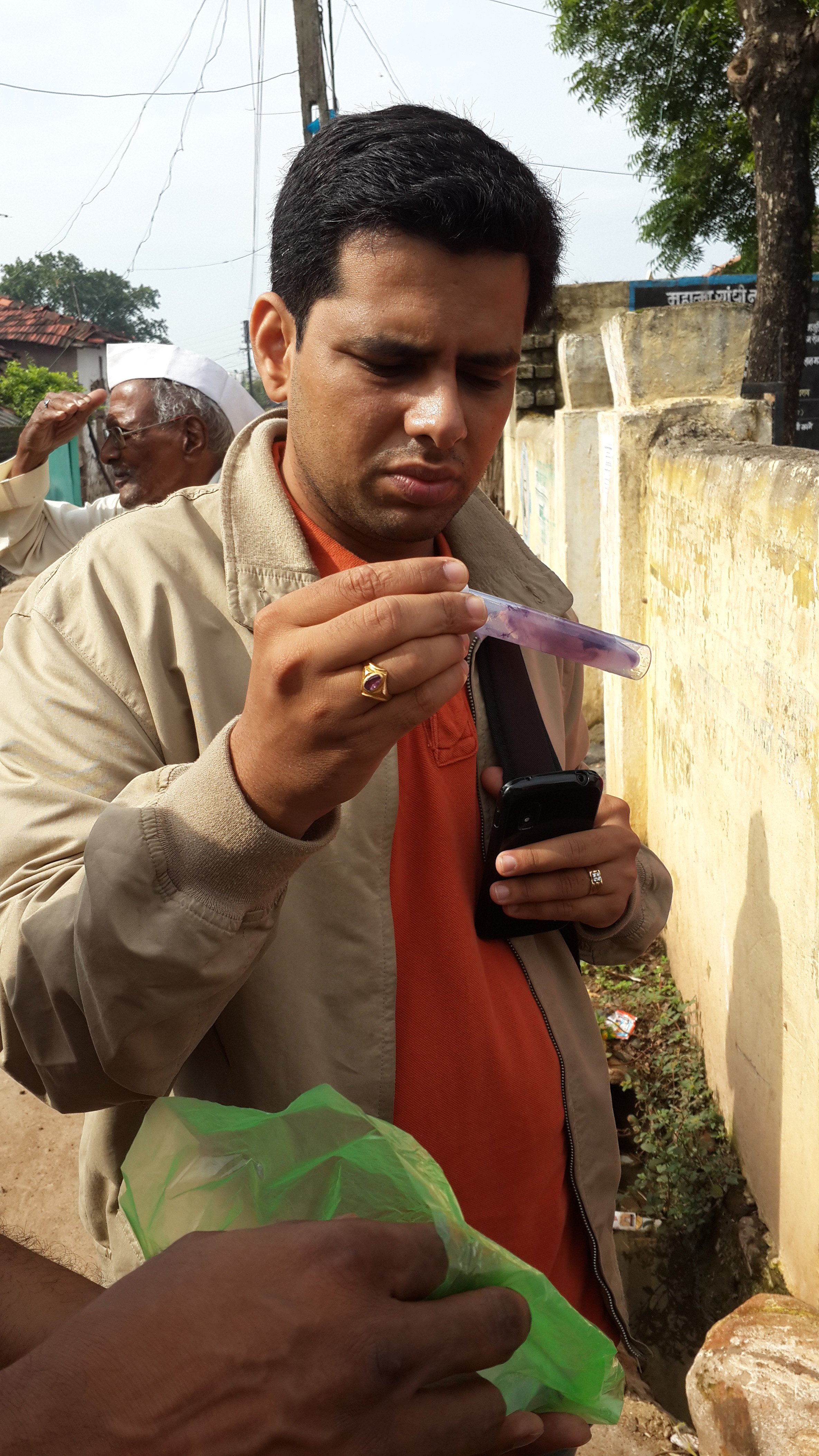 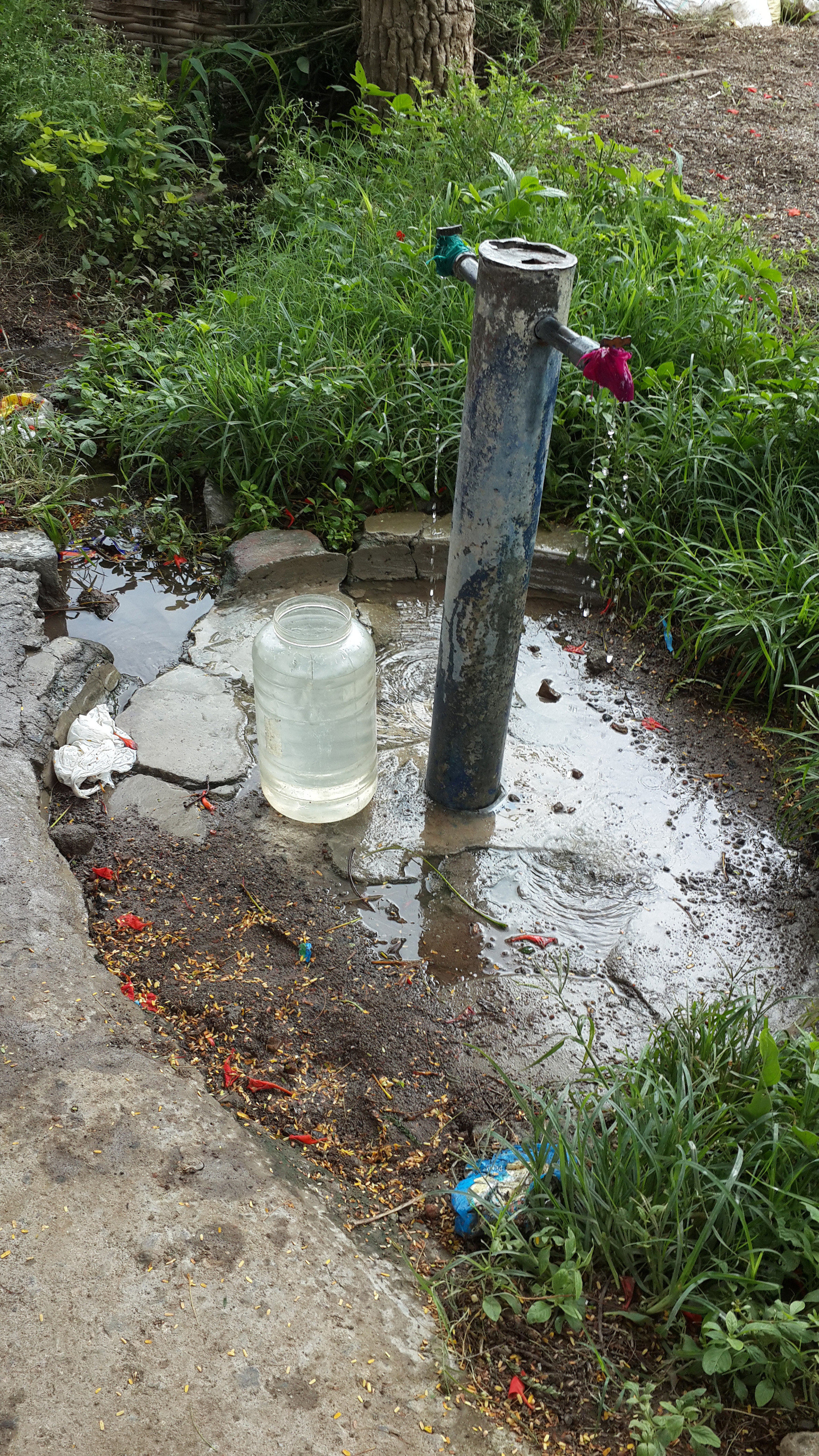 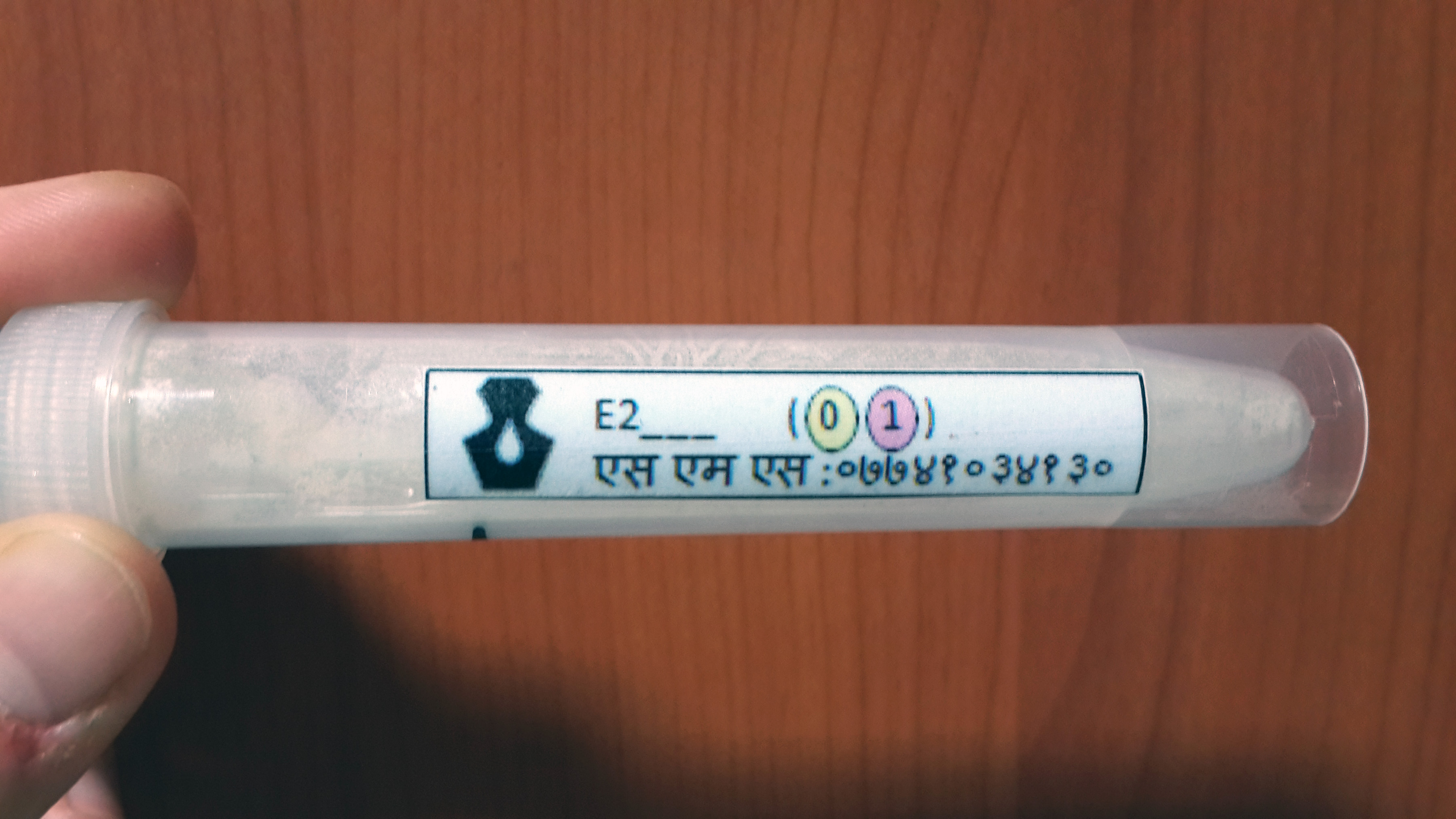