Kathy Pham is among the 22 people the White House invited to hear President Obama’s speech from the first lady’s box. 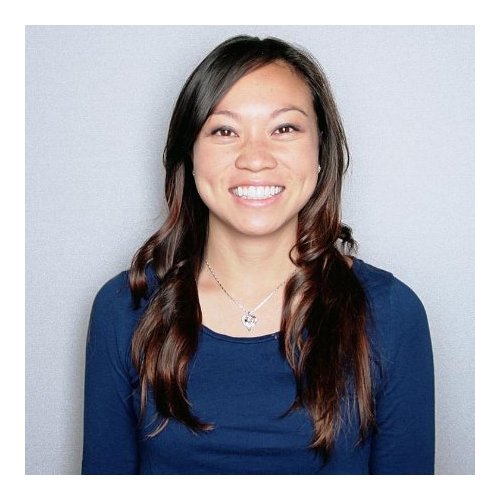 Georgia Tech graduate Kathy Pham will be a guest of the First Lady at the 2015 State of the Union Address.

Kathy Pham’s Georgia Tech degrees took her to high-profile places, such as IBM and Google. Tonight the computer scientist finds herself in another enviable spot – a seat near first lady Michelle Obama at the 2015 State of the Union address.

Pham is among the 22 people the White House invited to hear President Obama’s speech from the first lady’s box.

Pham graduated from Tech with a computer science degree in 2007 and completed her master’s degree in 2009, focusing on human-computer interaction.

She currently works for the administration’s new U.S. Digital Service, which aims to make the federal government more tech-savvy. Her duties include improving digital healthcare for veterans.

The job is a personal one. Pham’s brother, David, is also a Georgia Tech graduate who earned a Purple Heart for his service with the United States Marine Corps in Afghanistan.

Kathy Pham is known for using her tech skills to solve problems. She helped her mother battle leukemia and blogged about their experiences at Team Mama Pham.

In fact, the White House singled out Pham for her ability to merge tech know-how with a passion for public service.

“Kathy, a computer scientist, has used technology throughout her career to tackle pressing challenges,” according to the White House. “From Google to IBM to Harris Healthcare Solutions, she's designed health care interoperability software, studied disease trends with data analytics, and built data warehouses for hospitals.”

She also received the Anita Borg Memorial Scholarship from Google and in 2006 was named the College of Computing’s most outstanding junior student.