For Those Over 50, Finding a Job Can Get Old 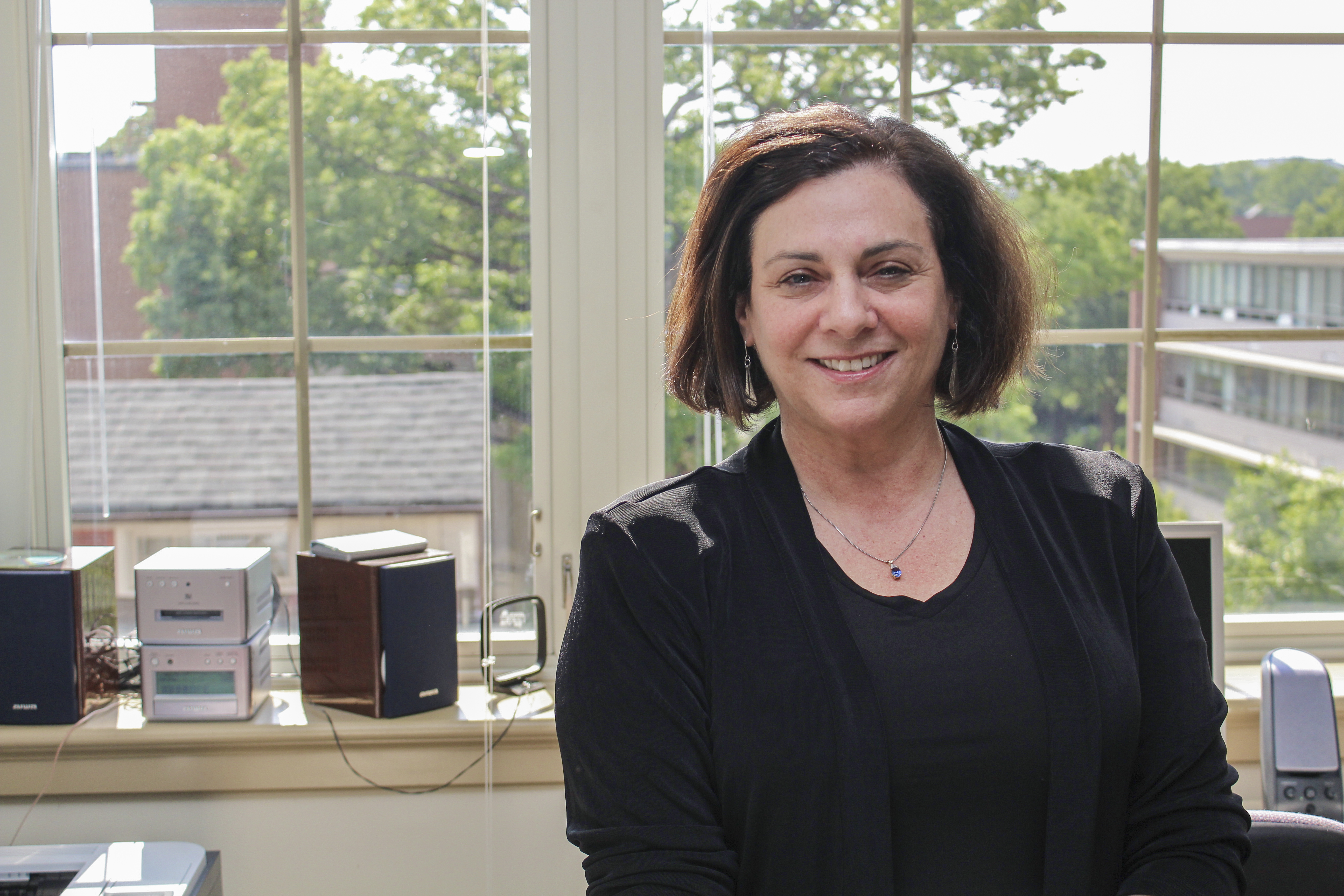 Results from a new study led the Georgia Institute of Technology’s School of Psychology and University of Minnesota’s Carlson School of Management show that, compared to younger job seekers, older adults receive fewer job offers, search for weeks longer and are ultimately less likely to find re-employment after losing a job. The study is published by the journal Psychological Bulletin.

“There’s very robust evidence that as an individual moves beyond age 50, they experience a large penalty toward how quickly they will find a job,” says Professor Connie Wanberg, the Industrial Relations Faculty Excellence Chair at the Carlson School.

In examining the U.S. government’s 2014 Displaced Worker Survey, the researchers discovered that someone 50 years or older is likely to be unemployed 5.8 weeks longer than someone between the ages of 30-49, and 10.6 weeks longer than individuals ages 20-29. The study also found the odds of being re-employed decrease by 2.6 percent for each one-year increase in age.

As part of the study, the researchers explained the relationship between age and re-employment outcomes by creating an integrative model.

“The obstacles to re-employment success stem not just from employer views about older workers, but also from age-related differences in knowledge, skills and abilities and the kind of jobs people want,” said Georgia Tech Professor Ruth Kanfer, who co-led the study. “As individuals age, their skills and abilities change and they may often seek a different type of job. Consider construction workers who must carry heavy objects. If they change occupations or move into a different field, that is likely going to slow their search.”

Among the other factors the study found relevant to age and job search were social networks, marketplace needs, search strategies and what individuals wanted out of a job.

“Research indicates that as people age, their social networks tend to shrink. This impacts the quality of individuals’ ability to network effectively,” added Wanberg. “With respect to marketplace needs, the industry a person went into as a young worker might not be as lucrative later in his career. Skill obsolescence can play a role as well.”

The study also focused on whether there’s a relationship between a candidate’s age and other re-employment outcomes like wages and job satisfaction in their new role. While noting that existing research is scarce in this area, the evidence suggests older workers tend to find jobs that are somewhat lower in pay and less personally satisfying compared to their previous jobs.

Using datasets from around the world, the researchers discovered older job seekers were significantly more likely to find re-employment in North America and Eastern Asia, compared to Europe and Australia.

“Although we can’t know from this study exactly why this occurred, it may be that cultural attitudes, employment opportunities and mandatory retirement policies in these regions of the world make it more difficult for older job seekers,” said Kanfer.

The authors, who include Professors Darla Hamann from the University of Texas at Arlington and Zhen Zhang from Arizona State University, say their findings show the need for better understanding of how younger and older job seekers differ in their re-employment goals. According to Kanfer, “job loss is really difficult for older workers, many of whom have probably already been thinking about retiring or slowing down, but had not yet reached a level of financial security to permit retirement. Losing your job at this point in life creates a real conundrum – should I put myself through the strain of a job search or just retire for now?”

For many older individuals, the prospect of a prolonged and potentially futile job search may prematurely drive them out of the workforce and even further decrease the chance for re-employment later in life.

The researchers hope that a more complete understanding of the complex factors contributing to slower re-employment outcomes will help older workers better plot their next move. Practitioners can also use the study to create training materials and workshops to better guide older workers.

Based on the findings of their study, “Age and Re-employment Success after Job Loss,” Carlson School Professor Connie Wanberg and Georgia Tech’s Ruth Kanfer offer five pieces of advice for older job seekers.

Stay up-to-date with skills and your industry. “Despite there being many stereotypes about older workers that are not true, one that does seem to hold is that as workers age, they tend not to keep their learning going. Look for ways to grow your skills and stay current with your industry, even if you’re employed right now.”

Upgrade your job search skills. “Older workers tend to have longer job tenure, and so may be less familiar with new technologies and practices in today’s job search marketplace.  Explore different job search websites, applicant requirements and hiring trends for the industry and type of job you want to land.”

Be persistent. “Older workers should realize that they will find a job, it just may take a little bit longer. Understanding your particular situation and how it may play a role in your job search will help with the process.

Clarify your re-employment goals. “Losing one’s job is one of life’s most stressful experiences, particularly as one ages. Older workers should think about which features of
a new job are most important and set clear reemployment goals and priorities to guide their job search."