Why Alfred Hitchcock Grabs Your Attention

During high suspense moments, the brain narrows what people see and focuses their attention on the story. 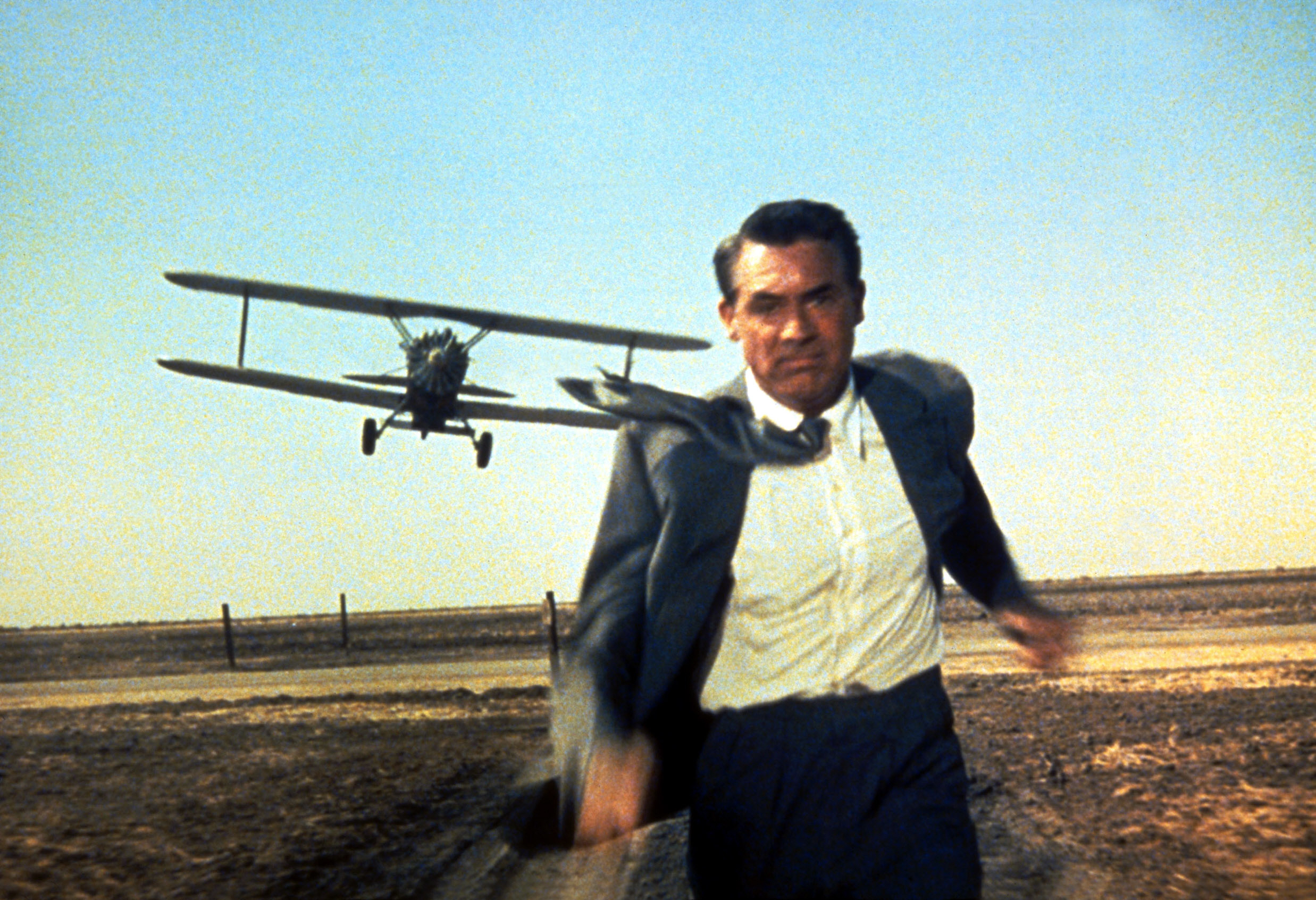 Alfred Hitchcock's "North by Northwest" was one of several movie clips participants watched during the study. Credit: MGM

The movies of Alfred Hitchcock have made palms sweat and pulses race for more than 65 years. Georgia Institute of Technology researchers have now learned how the Master of Suspense affects audiences’ brains. Their study measured brain activity while people watched clips from Hitchcock and other suspenseful films. During high suspense moments, the brain narrows what people see and focuses their attention on the story. During less suspenseful moments of the film clips, viewers devote more attention to their surroundings.

“Many people have a feeling that we get lost in the story while watching a good movie and that the theater disappears around us,” said Matt Bezdek, the Georgia Tech postdoctoral psychology researcher who led the study. “Now we have brain evidence to support the idea that people are figuratively transported into the narrative. “

In the study, participants lay in an MRI machine and watched scenes from 10 suspenseful movies, including Hitchcock’s “North by Northwest” and “The Man Who Knew Too Much,” as well as “Alien” and “Misery.” As the movies played in the center of the screen, a flashing checker board pattern appeared around the edges.

The researchers discovered an ebb and flow of brain activity in the calcarine sulcus: the first brain area to receive and process most visual information.

When the suspense grew, brain activity in the peripheral visual processing areas of the calcarine sulcus decreased and activity in the central processing areas increased. For example, during the famous “North by Northwest” scene, the brain narrowed its visual focus as the airplane bore down on Cary Grant. When he hid in the cornfield and suspense decreased, the neural activity reversed course and attention broadened.

Essentially, when suspense is the greatest, our brains shift activity in the calcarine sulcus to increase processing of critical information and ignore the visual content that doesn’t matter.

“It’s a neural signature of tunnel vision,” said Georgia Tech’s Eric Schumacher, an associate professor in the School of Psychology. “During the most suspenseful moments, participants focused on the movie and subconsciously ignored the checker boards. The brain narrowed the participants’ attention, steering them to the center of the screen and into the story.”

The checker board pattern was used because neurons in the calcarine sulcus are typically attracted to that type of movement. By presenting the checker boards at all times, the researchers tested the idea that suspense temporarily suppresses the neuron’s usual response.

The calcarine sulcus wasn’t the only part of the brain sensitive to changes in suspense. The same was true for areas involved in higher-order visual areas involved in grouping objects together based on their color and how they’re moving.

The study is set to be published in the journal Neuroscience. What is the consequence of increasing processing during moments of high suspense?  The researchers have additional research suggesting that it also leads to increased memory of story-related information. 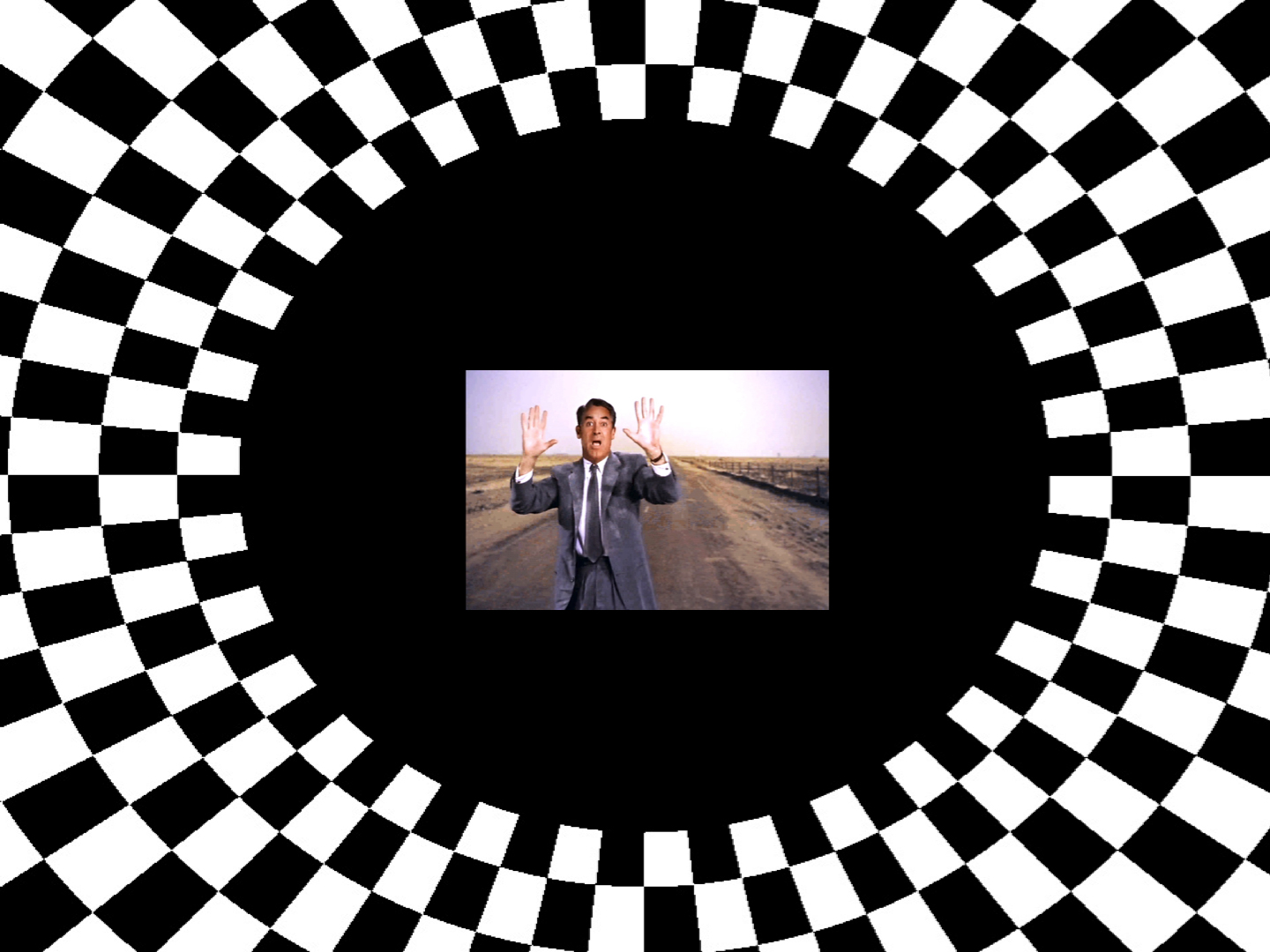 As the movies played in the center of the screen, a flashing checker board pattern appeared around the edges.