Though Tech is not known as being home to numerous ghouls or goblins, a few speculative spirits have been encountered over time. 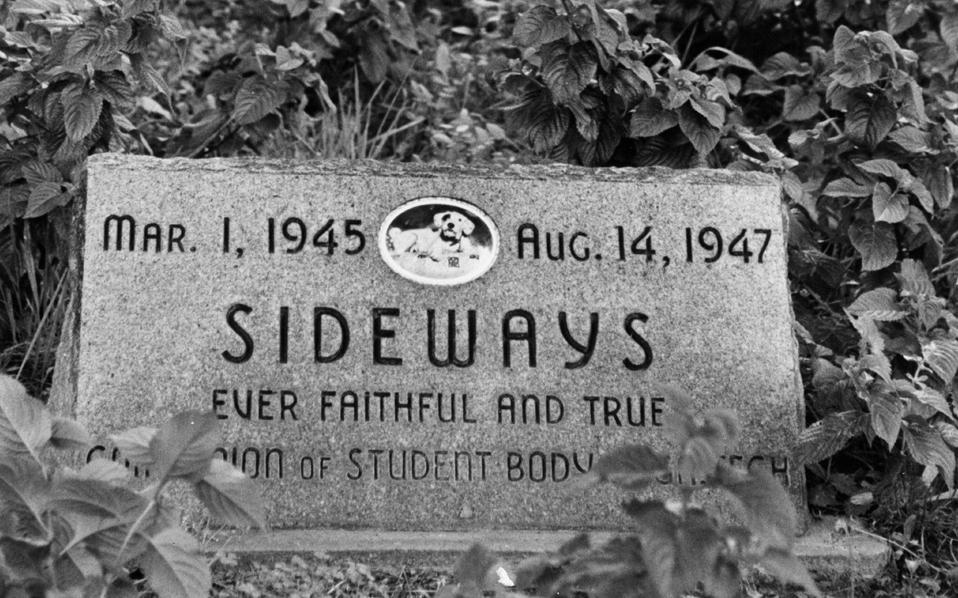 Georgia Tech’s 130-year-old grounds boast a great deal of history. And although Tech is not known as being home to numerous ghouls or goblins, a few speculative spirits have been encountered over time.

DramaTech Theater originally occupied an old church on Hemphill Avenue in the 1940s. The theater company leased the space from the Hemphill Avenue Church of God, which had relocated to a new facility following a fire. During the fire, some children were trapped on the second floor and died, causing the church to want to relocate, but the building was able to be repaired and reoccupied. It has been recounted by students who were part of DramaTech at that time that, late at night, when alone, you could hear laughter, talking, and the sounds of moving chairs coming from the second floor. The building has since been torn down.

Some students have claimed run-ins with the ghost of Lyman Hall in and around his namesake building. Tech’s second president became ill during his tenure, took a leave of absence, and died in 1905. He is said to maintain a presence to ensure students are behaving and studying appropriately.

Though they have not generated any post-death sightings, two animal spirits buried on campus are very much a part of Tech lore. Sideways, Tech’s most famous mutt, is buried on the west side of Tech Tower. His grave is known as a place where students throw spare change for good luck. Tech has a second canine friend, Socrates, who is buried on the lawn of the Van Leer Building. Socrates belonged to Daniel Fielder, a two-time Tech alumnus and professor in the School of Electrical and Computer Engineering, and was buried in 1981.

One to Rule Them All

Perhaps Tech’s most pervasive spirit is George P. Burdell, who first enrolled at Georgia Tech in 1927 and has since made his presence felt in classrooms, at sporting events, and anywhere he encounters Tech students and alumni around the world. His most recent activity — or lack thereof — on campus was his absence during President Barack Obama’s visit in March when Obama mentioned that Burdell was supposed to be present to introduce him. If you’re ever in public and unsure if Burdell is around, simply ask to have him paged. 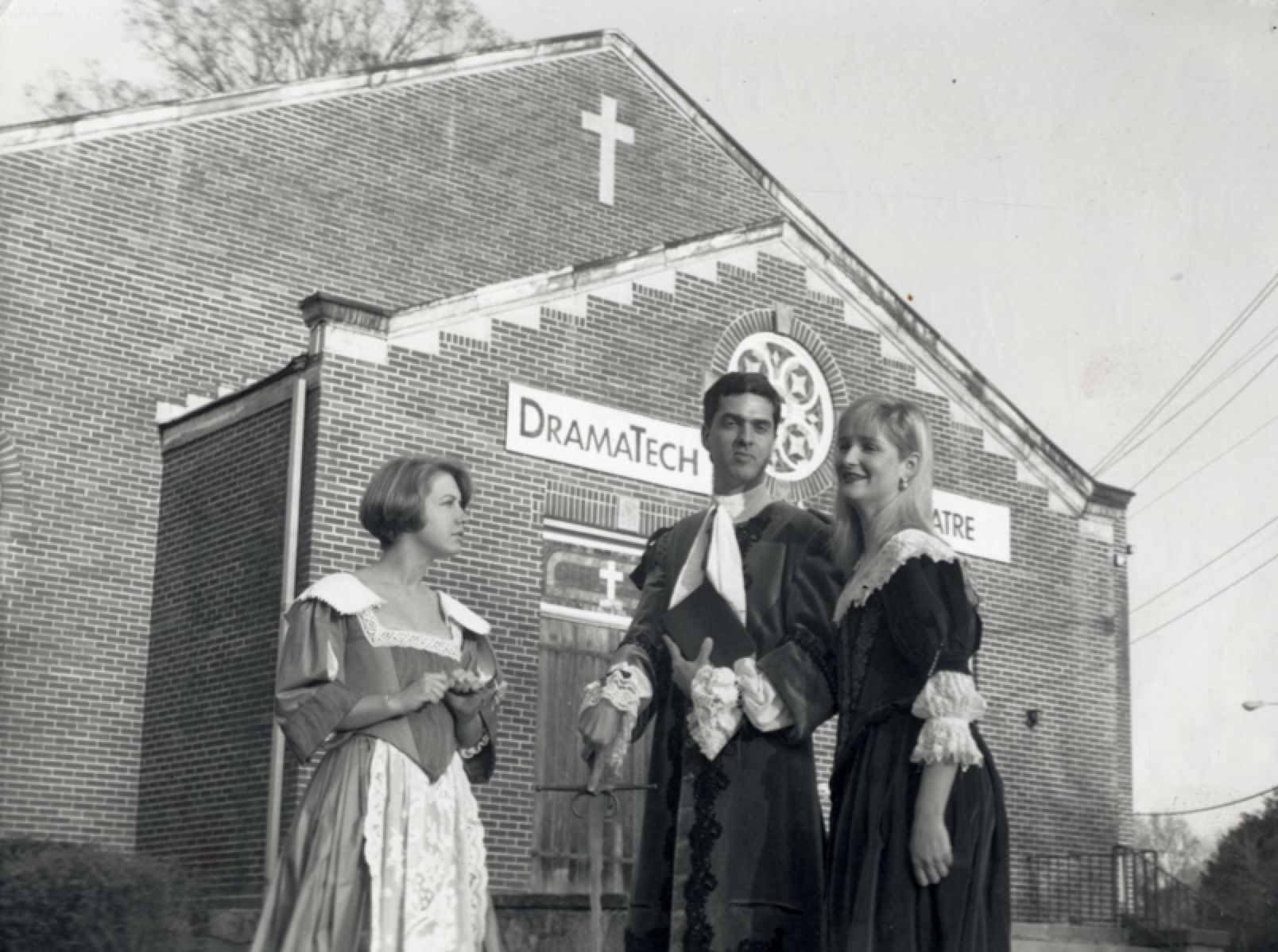 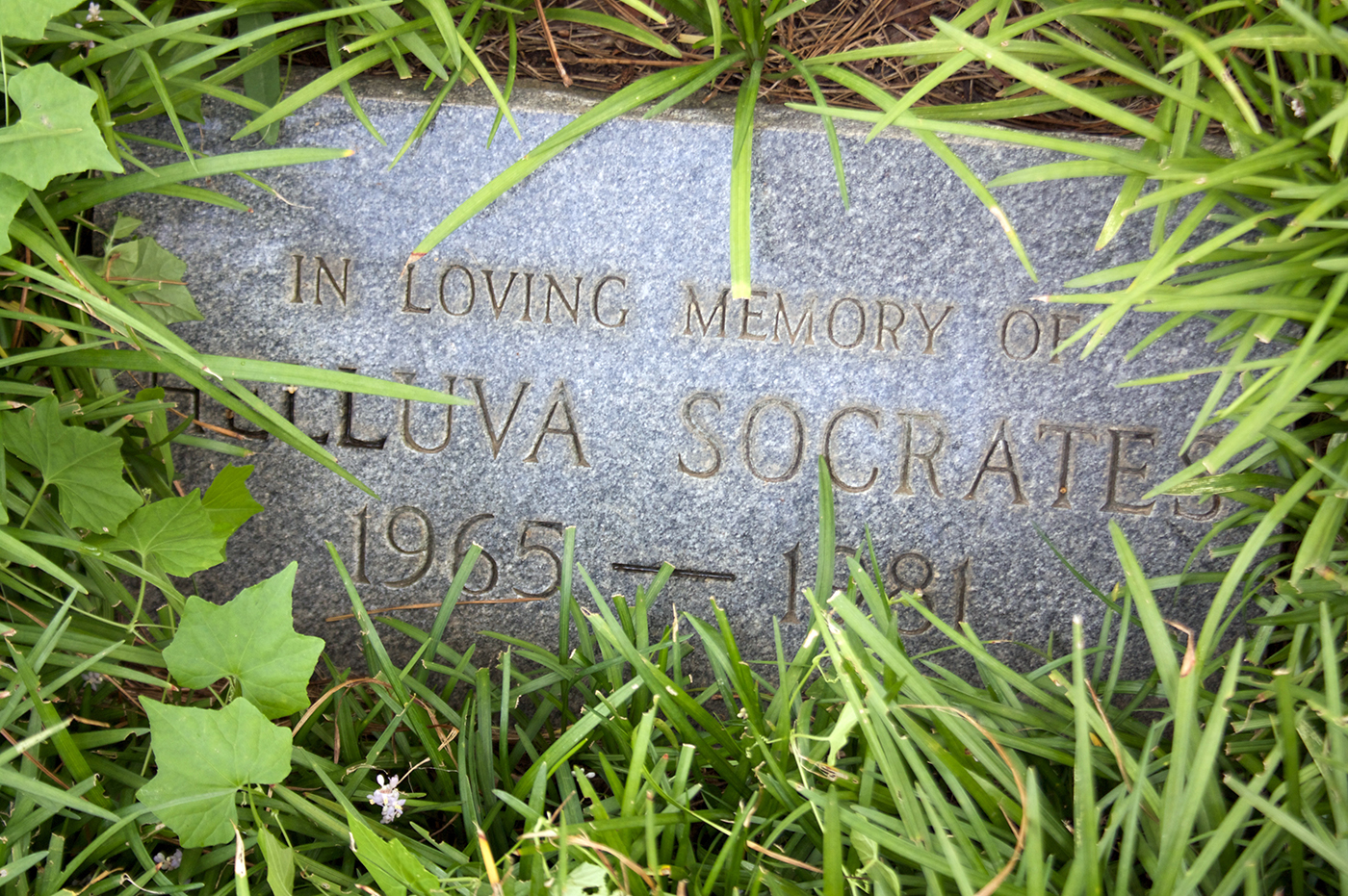 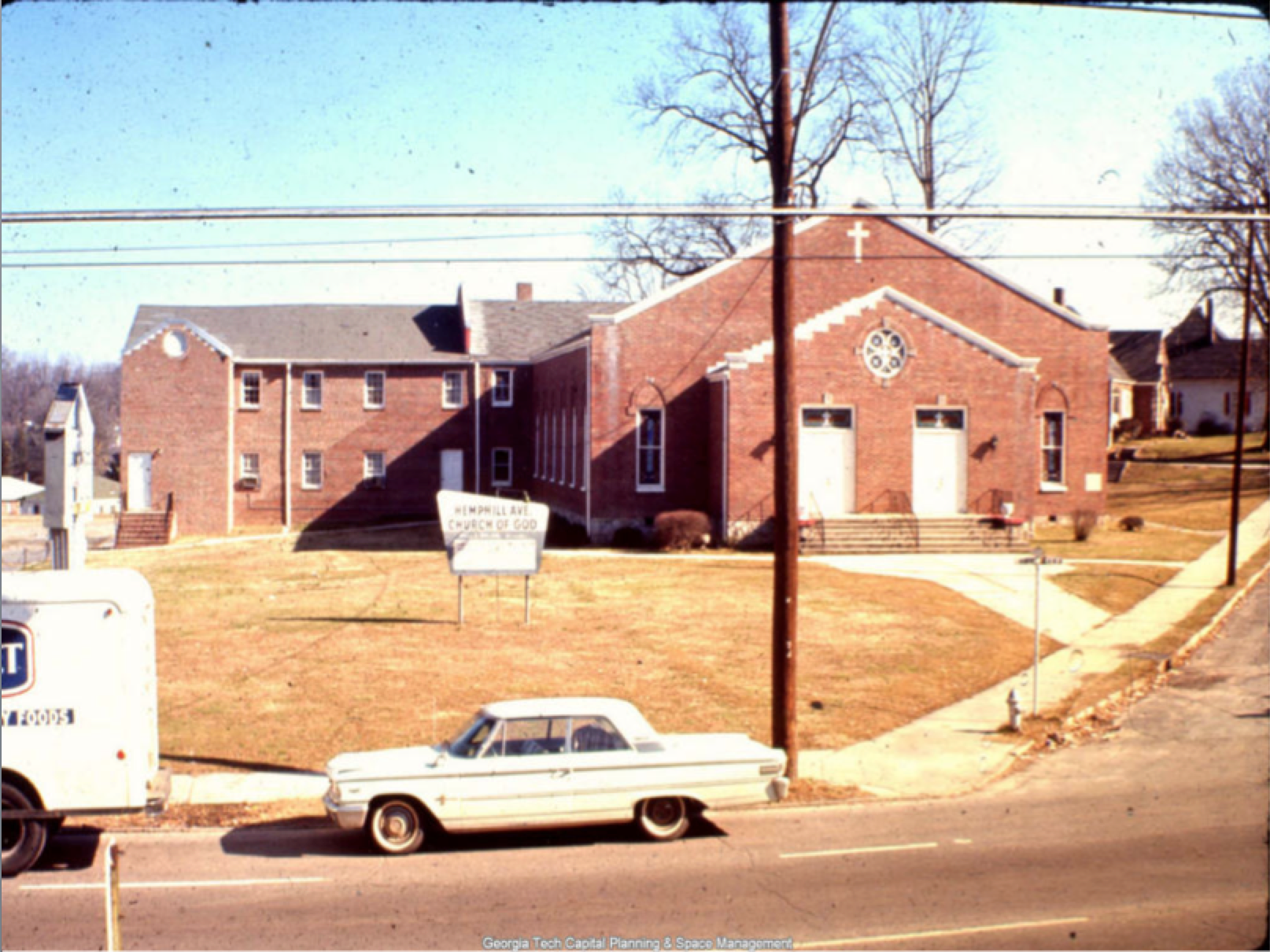 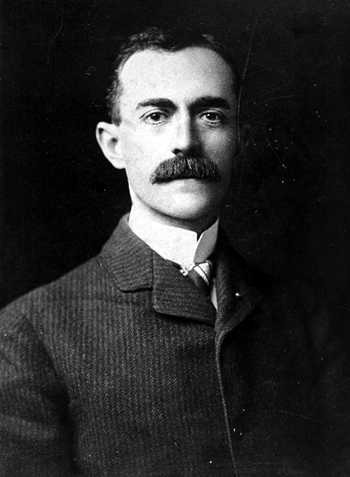