A Georgia Tech mathematician calculates the odds of winning Powerball's largest jackpot ever. 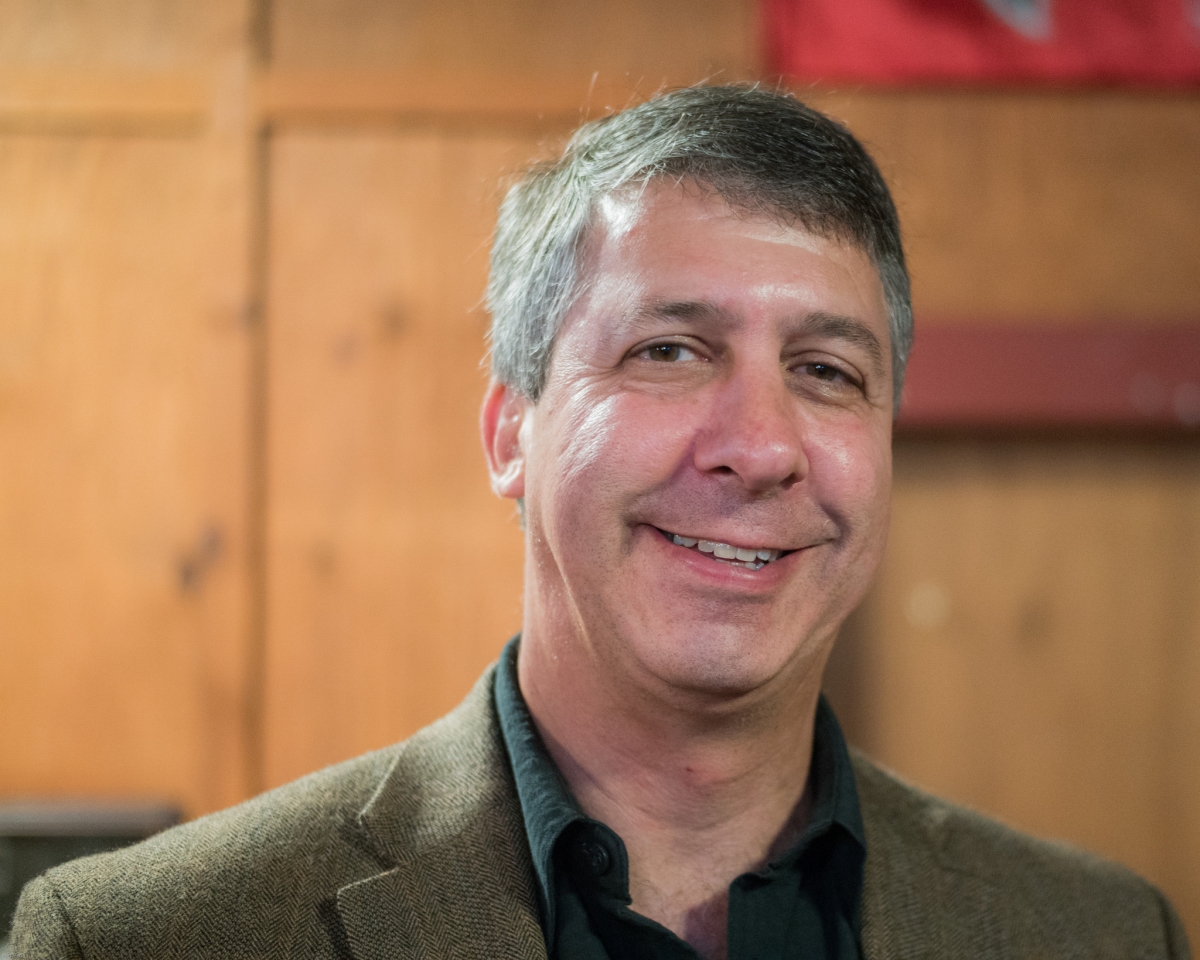 Lottery officials have announced the Powerball jackpot has reached a record-smashing $1.5 billion. That has sent fortune-seeking Americans to gas stations and grocery stores in droves to try their luck. Unfortunately, the odds aren’t ever in your favor.

The Powerball lottery is hitting a record jackpot of $1.5 billion, but the odds are stacked against you.

Professor Lew Lefton from Georgia Tech’s School of Mathematics crunches numbers like these for a living. Saying that your chances are slim to none is a complete understatement.

That means you have a 1 in 292 million chance of winning. So just how unlikely is that?

Imagine you walked into Georgia Tech’s Bobby Dodd Stadium and placed a penny on the field somewhere. Then, you asked a friend to put on a blindfold and walk into the stadium with a penny as well. If they placed the penny in the exact same location, that would be 15 times more likely to happen than winning the Powerball jackpot.

Imagine rolling ten dice all at the same time. If all ten landed on the same number the very first time you tried, that’s still five times more likely than winning the $1.5 billion dollar jackpot.

Dice aren’t your thing? You’re 500 times more likely to get a royal flush in the first five cards you are dealt than taking home the big prize.

“There isn’t a way to improve your odds,” Lefton explains.

So forget what you might have heard. But you can increase the chances of winning the jackpot all by yourself.

Lefton says very few mathematicians like himself spring for tickets because they are the first to know the odds are so astronomically against them.

Speaking of odds, take this into consideration when March Madness rolls around: You’re 100 times more likely to win the Powerball twice in a row than you are to select a perfect NCAA basketball bracket. The chances of a flawless bracket? 1 in 9.2 quintillion. 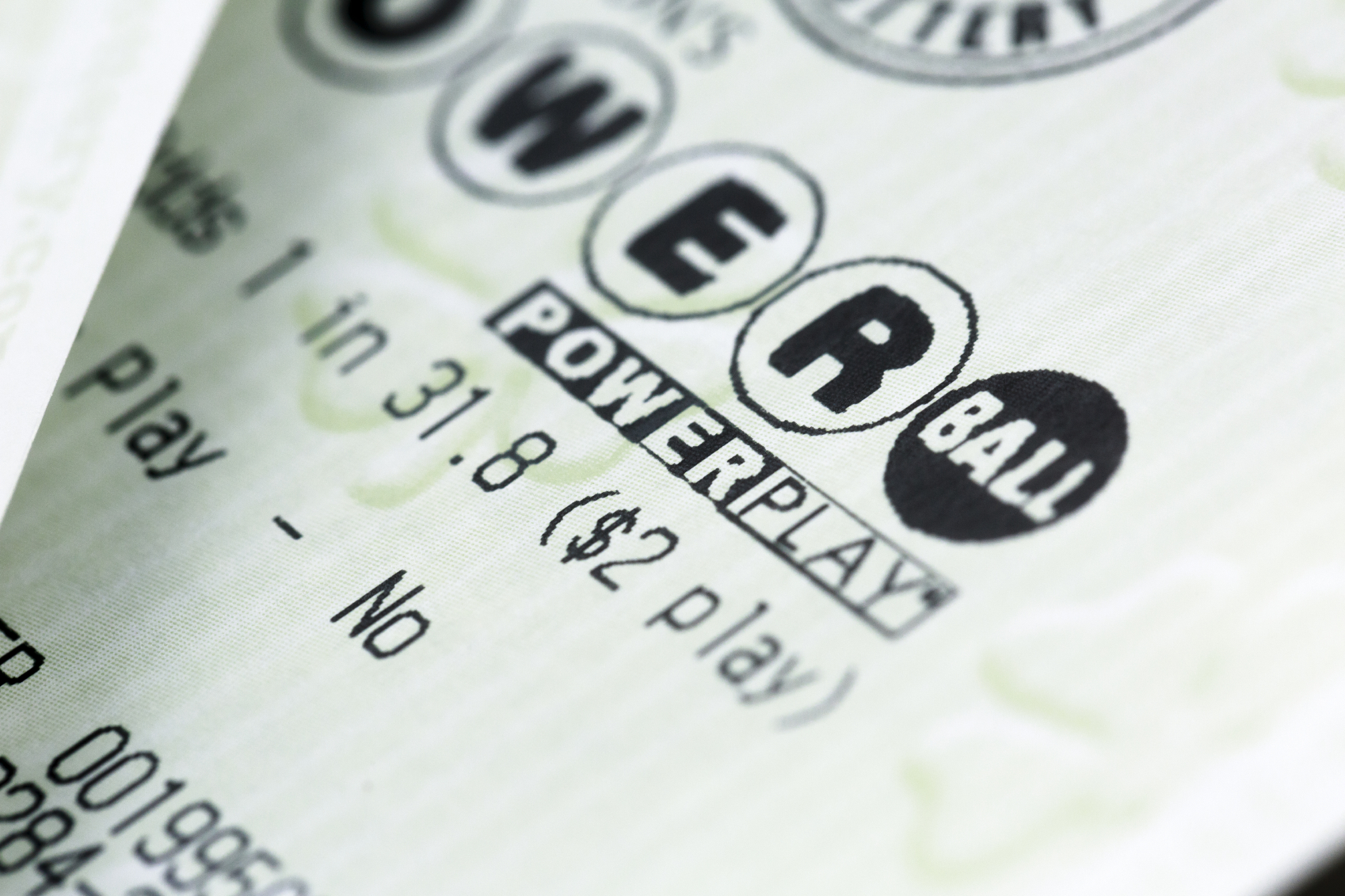 The Powerball lottery is hitting a record jackpot of $1.5 billion, but the odds are stacked against you.