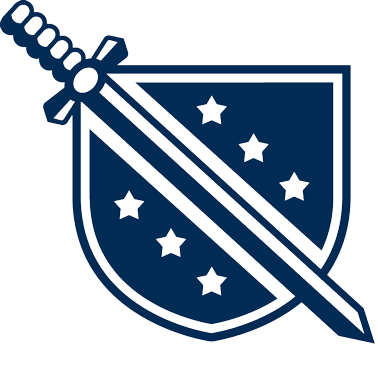 The action follows the recommendations of the Honorable Leah Ward Sears, retired chief justice of the Georgia Supreme Court, who was appointed by Peterson in January to conduct the review stemming from the Undergraduate Judiciary Cabinet (UJC) recommendations based on two separate incidents, the first on July 2, 2015, and the second on August 11, 2015, in which Georgia Tech students alleged they had been victims of racial epithets and discriminatory conduct. The fraternity was sanctioned with suspension held in abeyance for one year by the UJC.

Historically, the final appeal on sanctions for suspension held in abeyance has resided with the vice president and dean of students. In January, Peterson granted an "extraordinary appeal" to the fraternity following an extensive review of Tech’s investigative and hearing processes for students in which several issues were identified.

In a 30-page report, Sears concurred with the findings of the UJC, which presided at the initial hearing. She agreed there was sufficient evidence for the UJC to support its conclusions, and she also refuted claims that the fraternity was not granted sufficient due process and that the hearing was unfairly biased.

"There is no indication that the Fraternity was prevented from putting forth a full and complete defense at the hearing itself or that the deliberations by the UJC panel were tainted in any way," she wrote.

According to the Student Code of Conduct, sanctioning an entire organization is only permitted when that organization’s leadership is complicit in a conduct violation. In its summary, the UJC found the fraternity responsible in both instances, but did not find Phi Delta Theta's leadership to be complicit. The inconsistency between the UJC's finding and its recommendation for suspension served as the basis for Sears' recommendation to remove the sanctions.

Regarding the investigative process, Sears disagreed with the fraternity’s allegations of insufficient evidence, citing the differences between standards in higher education conduct hearings and criminal court proceedings.

"This case boils down to the conflicting testimony of Complainant and of those associated with the Fraternity,” she wrote. "The [UJC] was faced with two conflicting accounts of what happened, and determined the Complainant’s account to be the more credible one … we see no basis on review to disturb — or even cast doubt upon — the finding of the student panel."