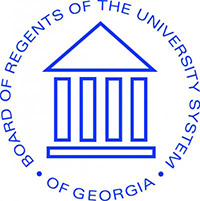 In the statement, Huckaby said that the Board of Regents, the presidents of its 29 institutions, its campus police chiefs, and many others support the current firearm law for campuses.

“We feel strongly that current law strikes the right balance between creating a safe environment on our campuses while affording those individuals who are carry users a safeguard location,” Huckaby said.

“We appreciate Chancellor Huckaby’s leadership in testifying before the Senate Judiciary Committee on behalf of the 29 institutions in the University System of Georgia,” said Peterson. “He represented us well. I join him in supporting the current law and opposing the proposed campus carry legislation.”

Huckaby, a former member of the legislature, said that he sees both sides of the issue, but ultimately does not believe the bill would condone the USG mission of educating students, increasing the number of Georgians who have completed college, and providing students, faculty, and staff a safe learning environment.

The bill passed the Georgia House on Feb. 22. Georgia Tech's Student Government Association also passed a resolution opposing the legislation, based on results from an online student survey conducted at the end of February. 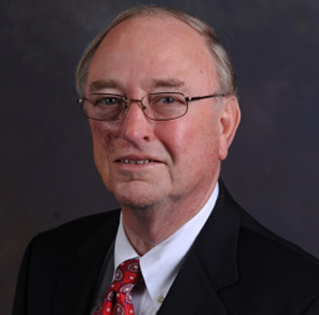