Eighty-six year old Leo Benatar was a member of the Class of 1951 as an undergraduate. Now he's ready to walk this weekend and pick up his master's degree in industrial engineering.

In many ways, Leo Benatar is very similar to many of his fellow graduates at this week’s Commencement ceremonies. He’s following up his bachelor’s degree from Georgia Tech with a master’s degree from the Institute. He’ll line up early and walk across the stage on Friday evening. And it’s a day he’s envisioned for years.

But in one way, he is very different from his peers: Benatar is 86 years old.

“My kids joke that I’ll have to update my resume this weekend for my next job interview,” said Benatar.

Benatar will earn his Masters of Science in Industrial Engineering degree Friday night, 59 years after he was ready to receive it.

Benatar graduated from Georgia Tech with his bachelor’s degree — also in industrial engineering — in 1951 during a ceremony on Grant Field. After a stint with the Navy, he returned to campus in 1954 and began working on his master’s during night classes. Six months shy of graduation in 1957, while preparing for his thesis defense, his advisor left the Institute and Georgia Tech couldn’t find anyone knowledgeable enough about the topic to effectively hear the defense. Commencement came and went and Benatar continued taking classes. A replacement wasn’t found the next year either. Eventually, the Atlanta native decided to begin his career and leave campus without the degree.

A few years later, Georgia Tech dropped the thesis requirement, allowing students to graduate if they had taken enough courses. Benatar had, so he followed up with John White, the director of the School of Industrial Engineering at the time, to ask about finally getting his degree. But White left shortly afterwards and the request fell through the cracks.

Benatar made some inquiries every so often during the last few decades, but wheels started to move in the right direction when he mentioned it last summer to Edwin Romeijn, the current chair of the H. Milton Stewart School of Industrial & Systems Engineering. In December he got the word that he was officially a member of the Class of 2016.

“Psychologically it’s a tremendous feeling for me,” Benatar said. “I’d done the work and gone to the classes, but didn’t get the fulfillment of the degree. I’m the type of person who wants to complete everything that I start. That’s what I’ve done in business — it’s what Tech taught me.”

Among a long list of career accomplishments, Benatar served as the director, president, CEO and chairman of the board of Engraph Inc., a $500 million manufacturing company at the time of his retirement in 1996. He’s a former chairman of The Federal Reserve (Sixth District, Atlanta). He’s also the principal of Benatar & Associates and serves on the board of Aaron’s Inc.

“Georgia Tech was a great learning experience,” he said. “It prepared me for business by forcing me to think through possibilities and work really hard to determine solutions. To be frank with you, I couldn’t get into Georgia Tech Tech today. The quality of the students that we’re attracting is mind-boggling.”

Benatar and his wife, Louise, are members of The Hill Society (Georgia Tech’s most prestigious giving society) and established the Leo and Louise Benatar Endowment for the Stewart School of Industrial & Systems Engineering. The east entrance of McCamish Pavilion, the site of this weekend’s ceremonies, is named after the couple. Seventeen members of his family and friends will attend.

“Completing this gives me a tremendous sense of satisfaction,” he said. “Far more than the worth of the degree. It will be fun — it’s not often that you’re older than the president who will give you the degree.” 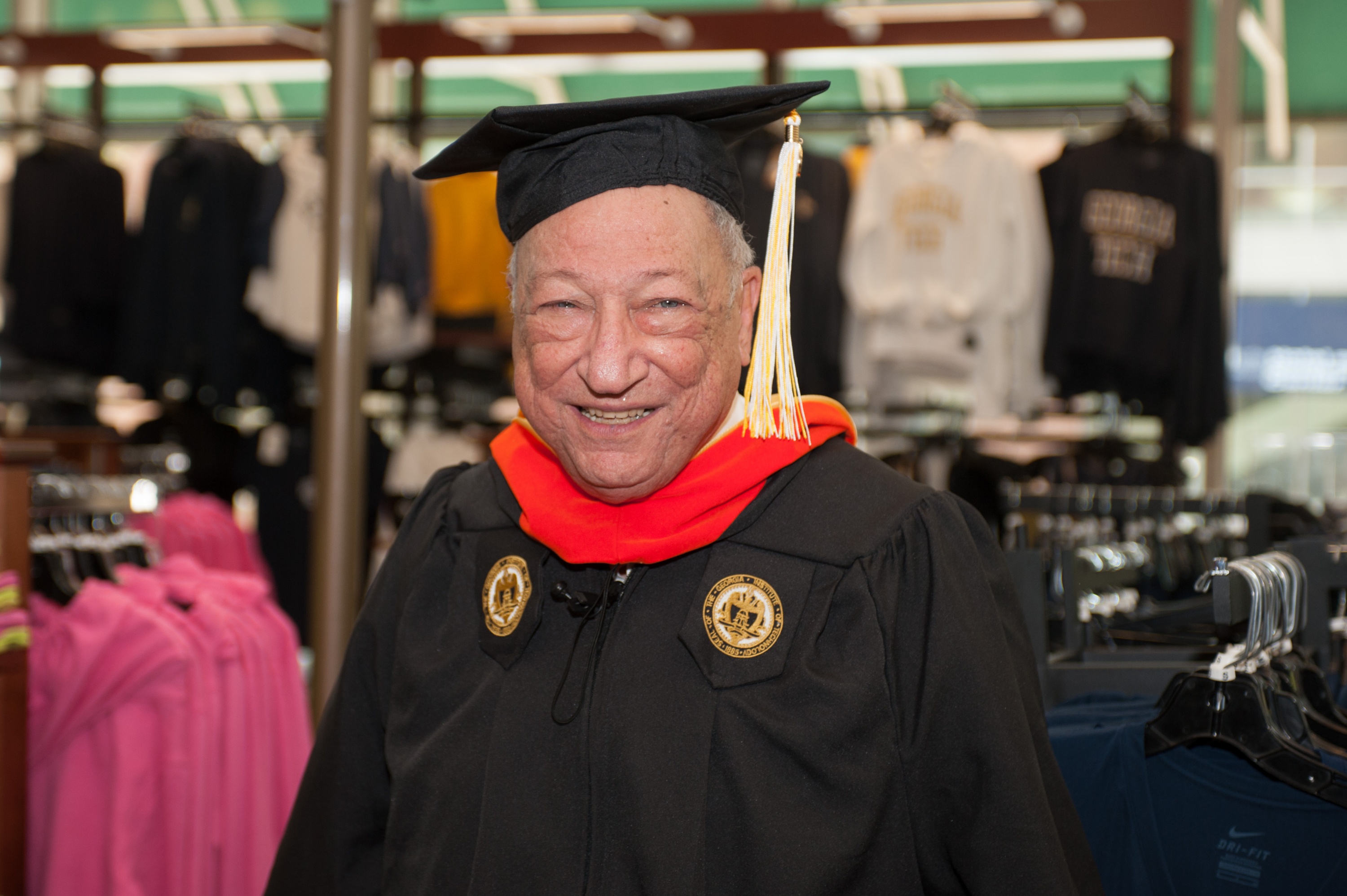 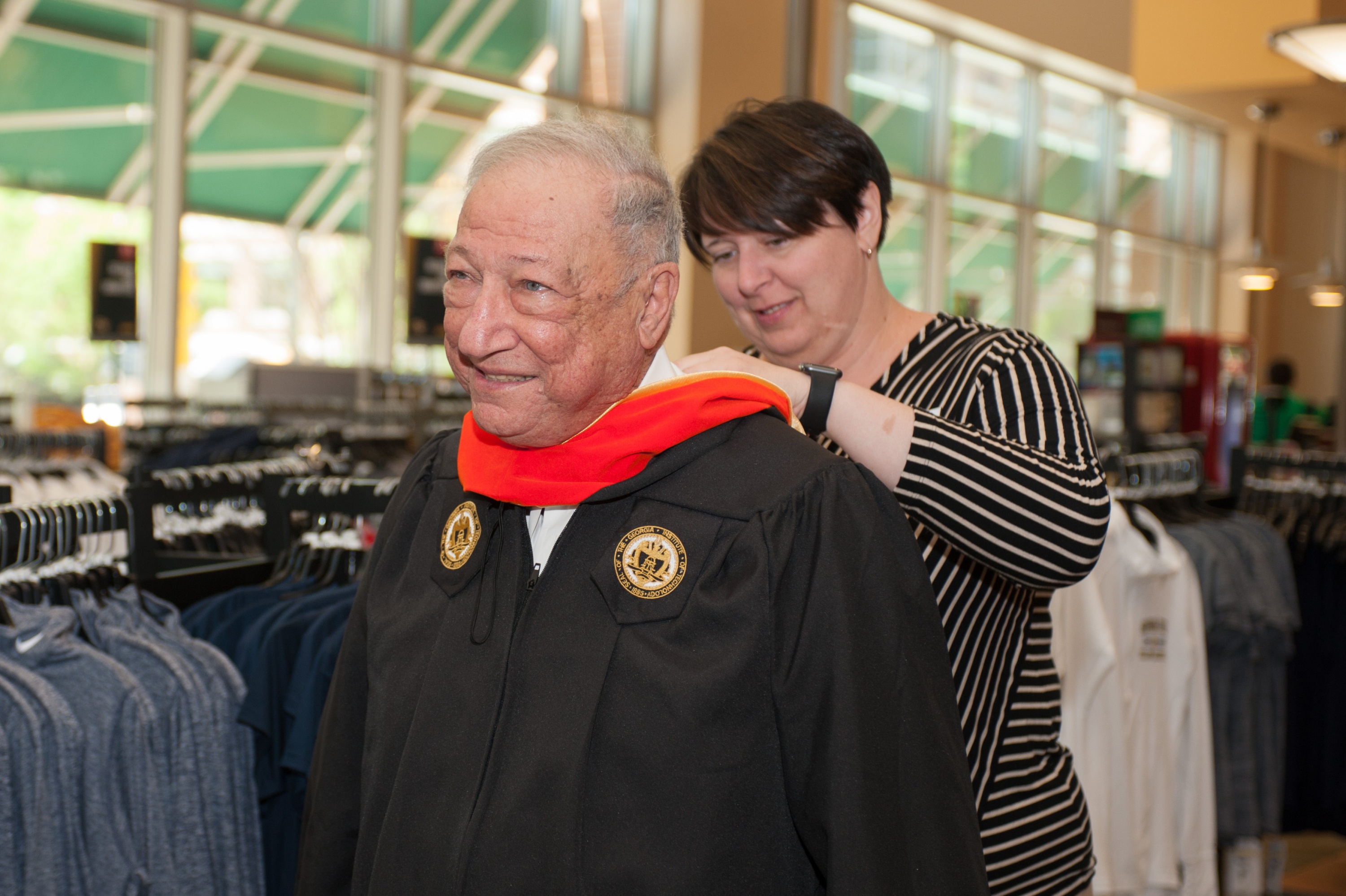 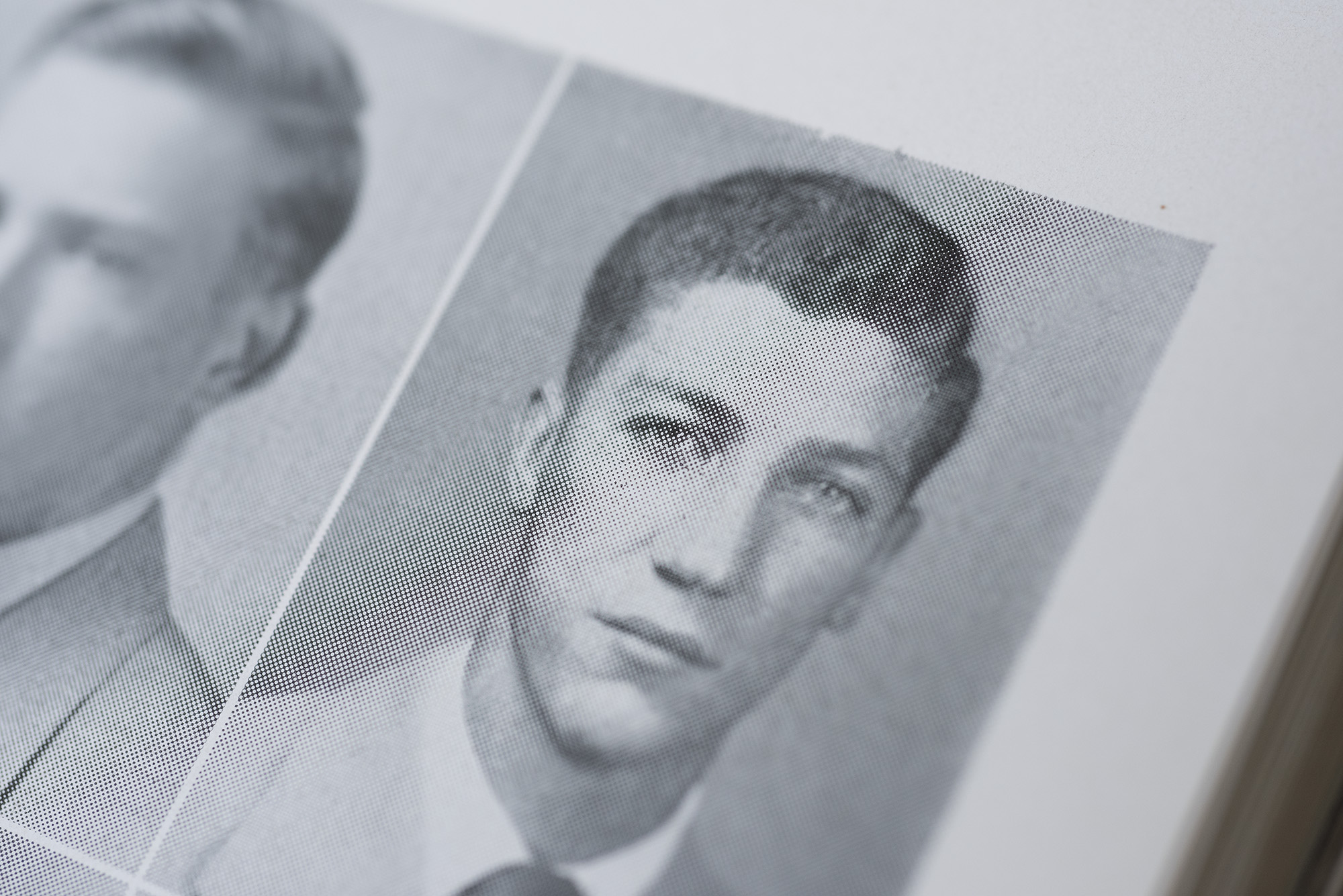