In the Classroom with Julian Rimoli

When Rimoli was little, he shared a dream with many other kids who grew up watching space missions: He wanted to be an astronaut. 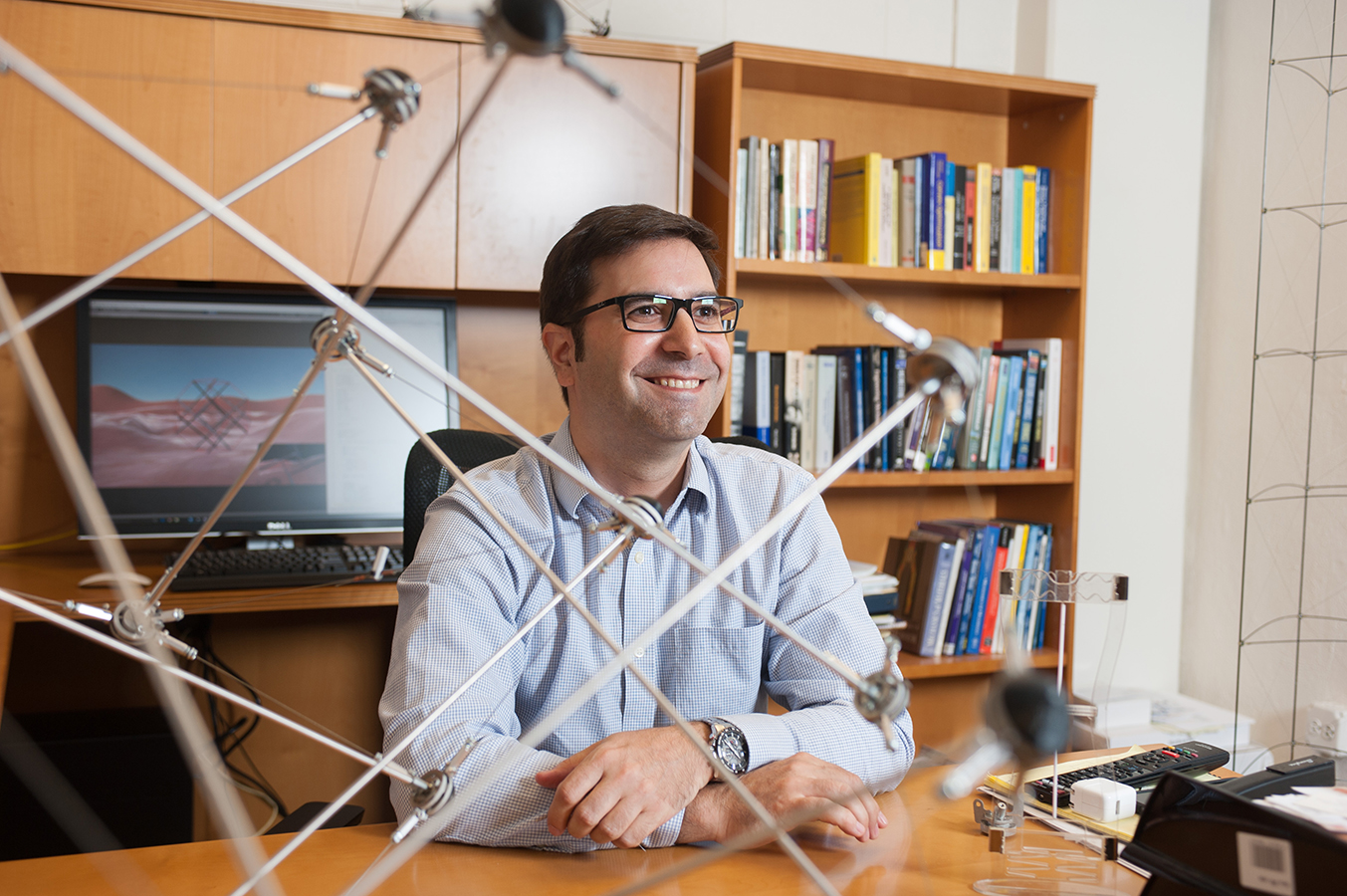 Julian Rimoli is an assistant professor in Georgia Tech’s Daniel Guggenheim School of Aerospace Engineering. When he was little, he shared a dream with many other kids who grew up watching space missions: He wanted to be an astronaut.

“People thought I was crazy because I was in Argentina — in a small town,” he joked.

Rimoli was born to a family of Italian immigrants and raised in Junin, Argentina, a small town three hours west of the capital, Buenos Aires. He earned an aeronautics engineering degree at Argentina’s Universidad Nacional de La Plata in 2001. In 2004, he moved to the United States for graduate studies at the California Institute of Technology, earning his M.Sc. in aeronautics in 2005 and his Ph.D. in aeronautics in 2009. After conducting research and supervising graduate students as a postdoctoral associate at the Department of Aeronautics and Astronautics at the Massachusetts Institute of Technology for nearly two years, he came to Georgia Tech in 2011.

“I really like this place,” Rimoli said. “I haven’t been able to find another place with the level of energy we have on this campus. The students are very active, and they always have ideas and want to participate in research. The faculty is the same — lots of people are willing to collaborate all the time.”

Go 'In the Classroom' with Rimoli. 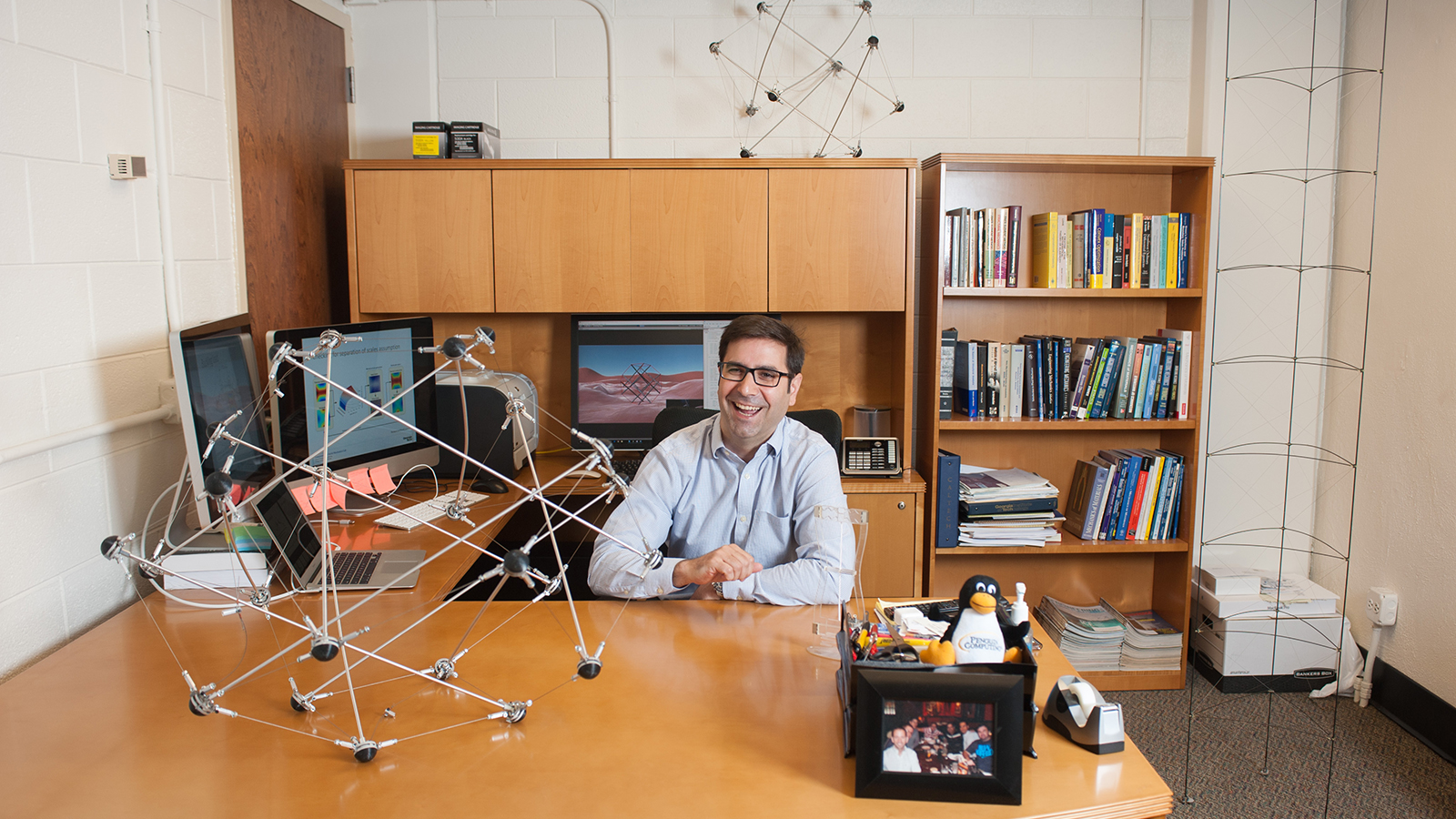