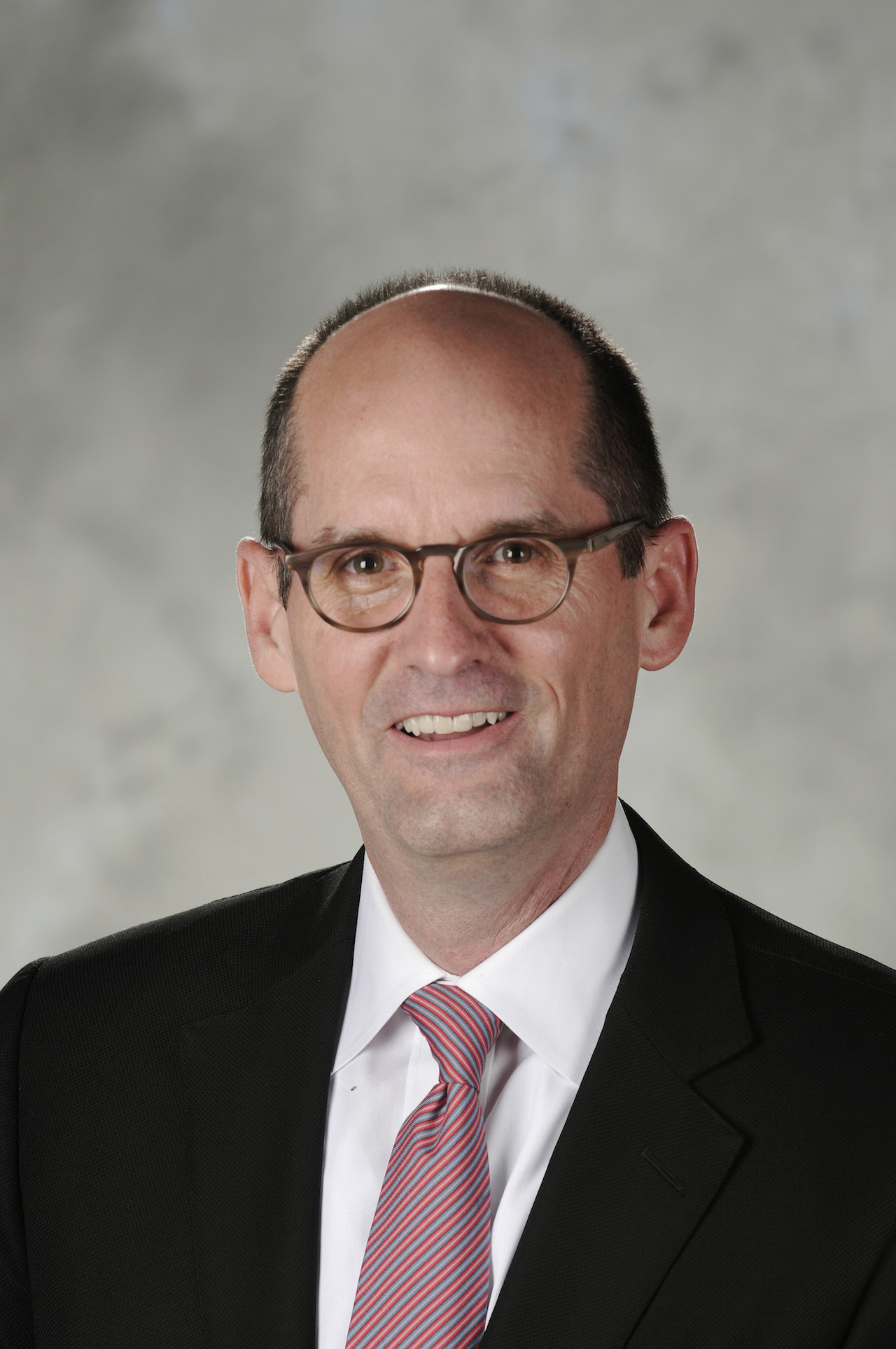 “Steve has provided steadfast leadership as a distinguished faculty member and administrator, and has demonstrated a deep commitment to Georgia Tech and the College of Engineering,” said Rafael L. Bras, provost and executive vice president for Academic Affairs and the K. Harrison Brown Family Chair. “His time at Georgia Tech has shown him to be bold and forward thinking about the Institute as a global university and provider of entrepreneurial education to the next generation of learners. That will serve him well as dean. I know working with Steve in the uncompromising pursuit of excellence will make the College of Engineering better than ever.”

McLaughlin first came to Georgia Tech in 1996 as part of the ECE faculty. From 2007 to 2012 he was vice provost for International Initiatives, a position in which he provided oversight and strategic direction for Georgia Tech’s global engagement, education, and economic development initiatives. During that time, he also served as the Steven A. Denning Chair in Global Engagement. He was a Ken Byers Professor from 2005 to 2012 and was previously deputy director of Georgia Tech-Lorraine.

During an open seminar hosted June 26 on campus, McLaughlin shared his thoughts on the future of the College of Engineering in the 21st century. During the talk titled “Being Fearless in an Age of Acceleration,” McLaughlin outlined a vision in which the College will “think bigger, act bolder, and collaborate more.”

“I have had the opportunity to represent Georgia Tech in several capacities over the years and consider it a privilege to be named the dean of the College of Engineering at an institution that I truly love,” McLaughlin said. “The dean’s role is about people and the partnerships, relationships, and connections that make the entire College and institution a success. I am ready to continue and grow those collaborations.”

McLaughlin holds a Bachelor of Science in Electrical Engineering from Northwestern University, a Master of Science in Engineering from Princeton University, and a Ph.D. from the University of Michigan. Research interests include communications and information theory. He has published in the areas of coding and signal processing for wireless communications, physical layer security, quantum key distribution, and data storage. The co-founder of Whisper Communications, he has published more than 250 papers and holds 36 patents. He has served as the research and thesis advisor to more than 50 students at the bachelor’s, master’s, doctoral, and postdoctoral levels. He is married to Mary Fisher. They have one son, William, who will be a first-year student this fall at the University of Colorado – Boulder.

McLaughlin was one of four finalists in the international search for the College of Engineering’s new leader. The 15-member search committee was chaired by Julia Kubanek, associate dean for Research, College of Sciences, professor of Biological Sciences, and professor of Chemistry and Biochemistry. Jennifer Herazy, associate provost for Operations, served as search director.

“Under the guidance of Provost Bras, the search committee did a tremendous job, and we congratulate Steve on his selection as dean,” said President G.P. “Bud” Peterson. “We look forward to Steve’s visionary and collaborative leadership, as he leads one of the pre-eminent engineering programs in the world. I am confident that the College of Engineering here at Georgia Tech is in good hands and look forward to working with Steve in this new leadership role.”