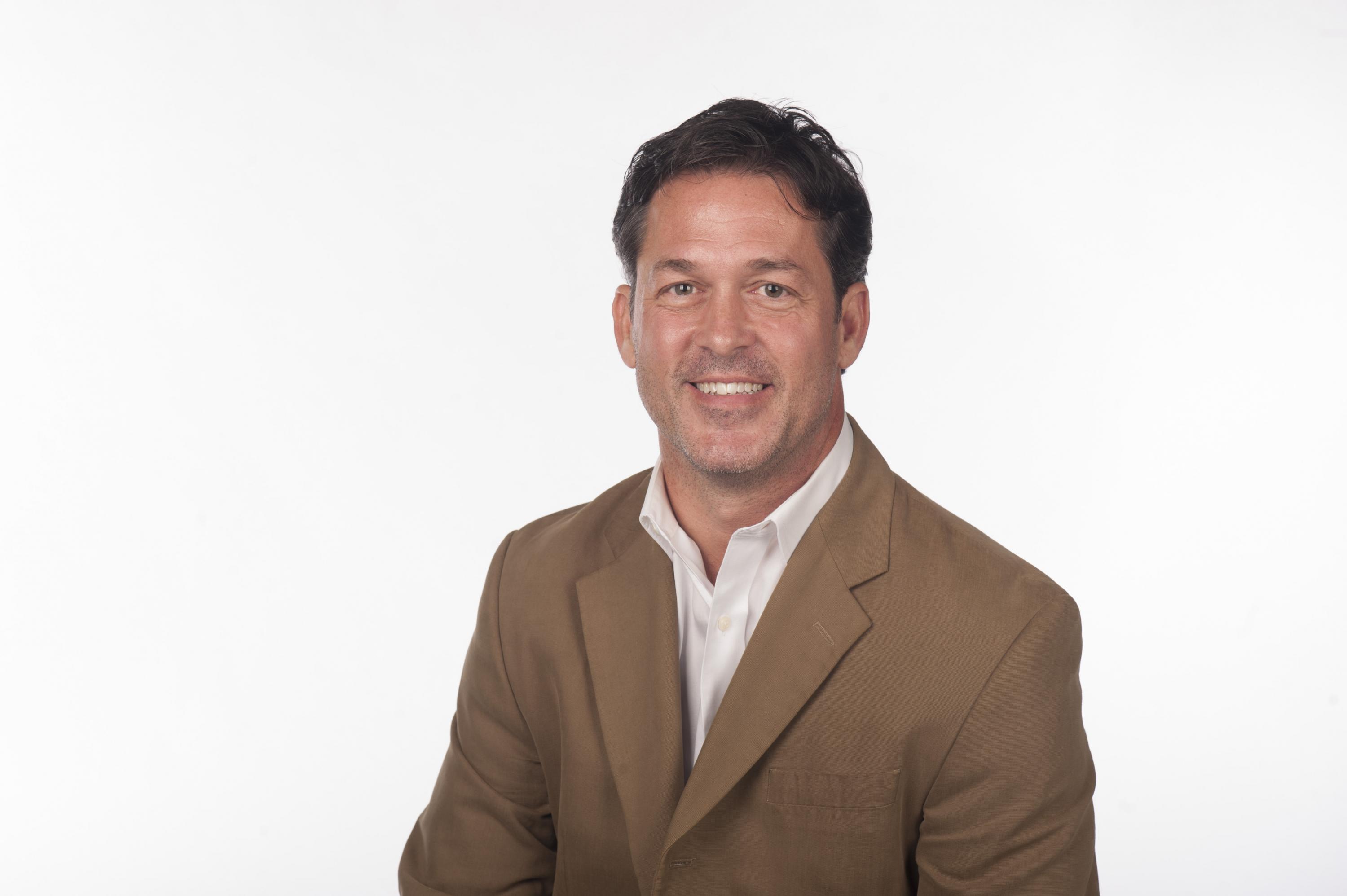 The Georgia Manufacturing Extension Partnership (GaMEP) is seeking eligible manufacturers to participate in a disaster assistance program designed to help companies that are located in the state’s coastal areas assess their preparedness and develop operational solutions to minimize the impact of future hurricanes and other natural disasters.

The $173,859 grant from the National Institute of Standards and Technology (NIST) funds the GaMEP’s Manufacturing Disaster Assistance Program (MDAP), which was developed to address the needs of Georgia manufacturers.

The funds for the two-year effort are specifically designated toward assisting manufacturers with operations in Coastal Georgia in Camden, Chatham, Charlton, Glynn, Liberty, and McIntosh counties. It also includes Coffee County, which is not on the coast, but was also severely impacted by flooding during 2017’s Hurricane Irma.

The counties are home to 408 manufacturing facilities that employ 23,000.

The MDAP creation follows a devastating 2017 hurricane season in which Hurricane Irma led to a mandatory evacuation of the coast’s nearly 540,000 residents and business owners, and resulted in estimated damages of more than $670 million. That’s on top of a 2016 evacuation of the Georgia coast following Hurricane Matthew, which caused more than $500 million in damages.

The goal with this tailored approach to help manufacturers on the Georgia Coast is two-pronged, said Ben Cheeks, GaMEP’s coastal region manager.

“First, we want to assist as many manufacturers as possible and get them operating at pre-Hurricane Irma levels — that includes employment and fully contributing to the regional and state economies,” Cheeks said. “The second part of this effort is to help them develop plans that they will already have in place to address future hurricanes and other natural disasters so they will positioned for as little disruption as possible in resuming operations.”

As part of the offering, GaMEP will leverage its expertise and resources at Georgia Tech, as well as its local, state, and federal economic development partners, including the Technical College System of Georgia and the MEP network, among other organizations, Cheeks said. Pooling resources at all levels ensures maximum impact for the affected companies and communities, he added.

The MDAP initiative will include assessments of the manufacturers’ needs, helping prioritize opportunities for sustainability and growth. It also will incorporate the development of pre and post-natural disaster protocols that address challenges manufacturers will face following hurricanes and other natural disasters, such as supply chain and infrastructure disruption, labor displacement, and financial constraints.

“We’re taking a 360-degree approach with this effort,” Cheeks said. “It’s designed to help position our coastal manufacturers proactively and ahead of the likely after-effects we will see in future storms that will affect the Georgia Coast.”

The Georgia Manufacturing Extension Partnership (GaMEP) is an economic development program of the Enterprise Innovation Institute at the Georgia Institute of Technology. The GaMEP is a member of the National MEP network supported by the National Institute of Standards and Technology. With offices in 10 regions across the state, the GaMEP has been serving Georgia manufacturers since 1960. It offers a solution-based approach to manufacturers through coaching and education designed to increase top-line growth and reduce bottom-line cost. For more information, please visit gamep.org.