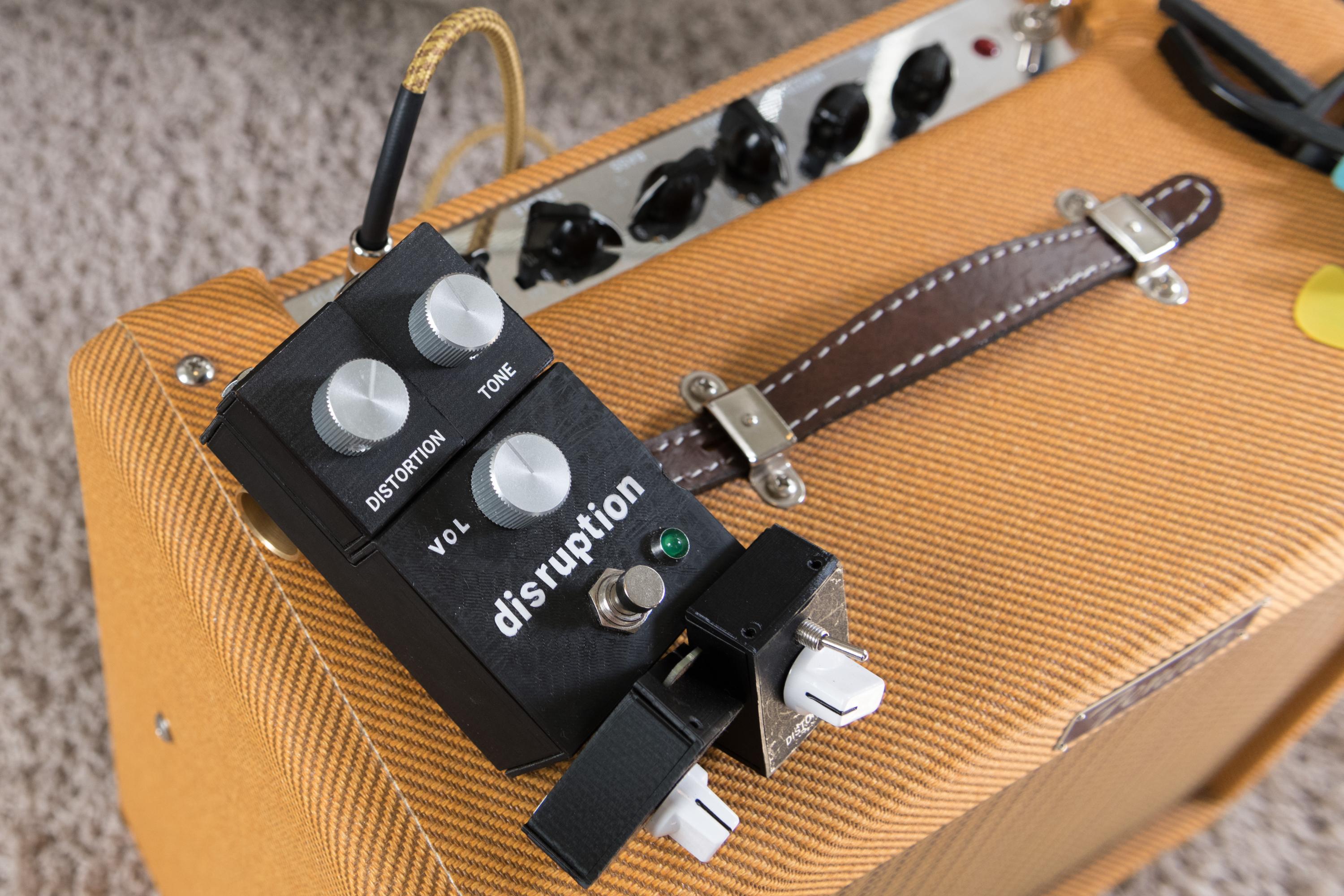 Jeremy Leff taught himself how to play the guitar about five years ago. Like many guitarists he uses pedals, electronic or digital devices that let musicians alter how their instrument sounds.

But Leff, a fourth-year mechanical engineering major, was frustrated with what he saw on the market. The existing effects were rigid and if he wanted a new sound effect he had to buy a new pedal.

“What I wanted was the freedom to customize my sounds, and I wanted that variety without having to spend a ton of money,” said Leff, who is from Honolulu.

Their first product, disruption, is one of six devices competing for this year’s InVenture Prize, Georgia Tech’s annual invention competition. The winner will be announced March 14.

Disruption, they said, is an affordable guitar effects pedal that gives musicians the freedom to create distortion sounds. The patent-pending device is fully analog and customizable.

Their pedal system’s design includes a modular base -- smaller than a TV remote – built to house two cartridges. One is a tone cartridge and the other is a distortion cartridge and they work together to create a desired sound. The cartridges can be switched out to change the effect. They have already developed six swappable cartridge options.

Before entering InVenture, they participated in CREATE-X, a series of entrepreneurship programs for undergraduate students.

Now much of the circuitry work is done in the apartment shared by Leff and Condra. They store parts and tools on an open shelf in their kitchen. Other shelves hold canned goods and cereal.

The team went through several iterations to create the clean cartridge system design, said Padmanabhan, who is from Atlanta.

Professional musicians are trying out the device and offering feedback. The company is accepting pre-orders and they plan to attend the National Association of Music Merchants gathering this summer in Nashville.

“The InVenture Prize validates what we’re doing and shows us that we’re on the right track,” said Condra, who is from Knoxville. “We’re ready for that next step.” 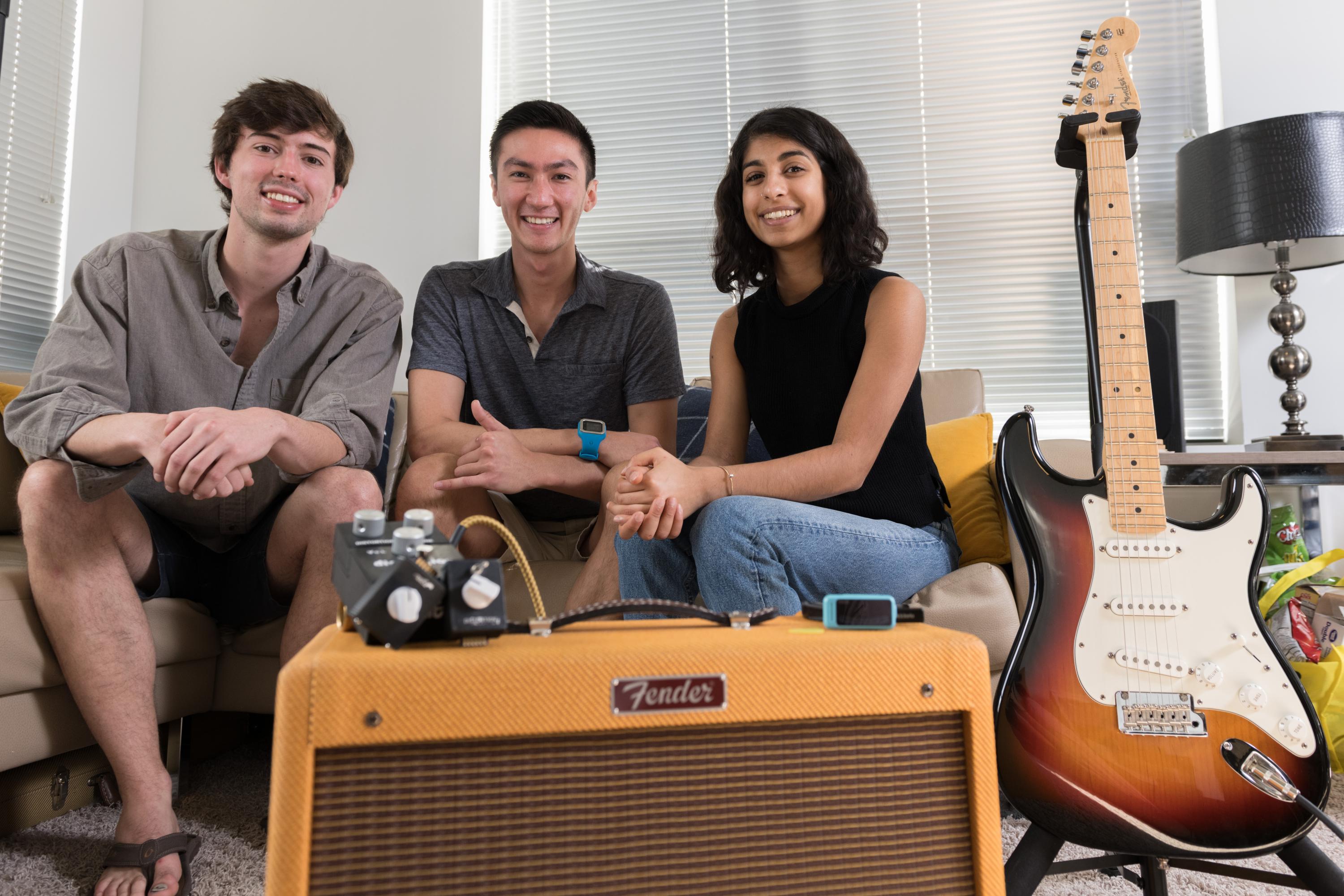