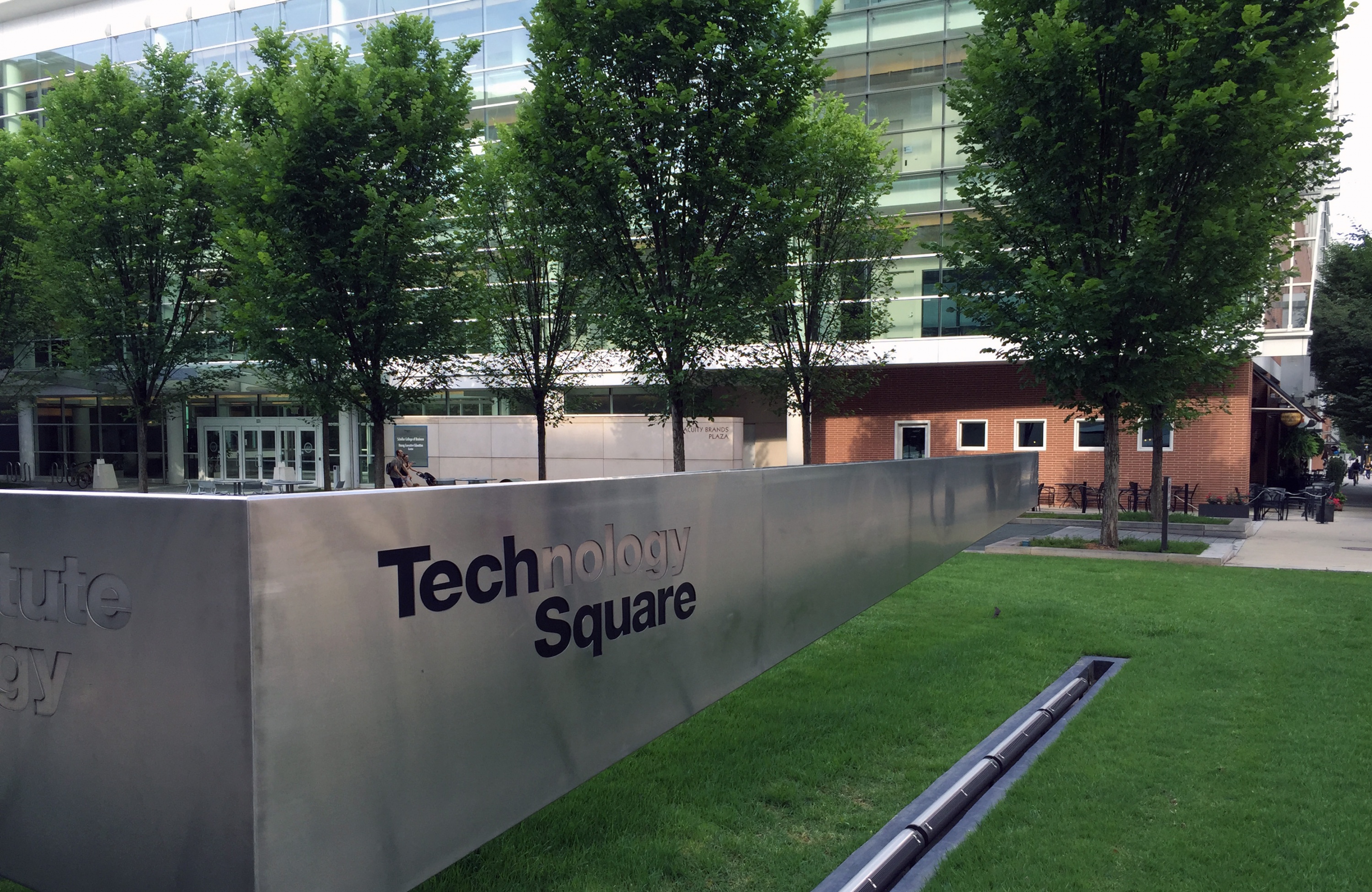 The Engage Ventures growth program differs from other accelerators in that it targets later stage companies and helps them develop and execute go-to-market strategies. The fund’s mission is to provide talented entrepreneurs with access to capital, customers and distribution channels through its accelerator and corporate partnerships.

“Engage is a unique model for a fund and accelerator because it allows an impressive group of corporations to lend their talent and resources to entrepreneurs in order to help them drive strategy and growth,” said Dave Dase, head of Goldman Sachs’ Investment Banking Division's Southeast Region. “Goldman Sachs is committed to the Southeast, and to Atlanta, and we are thrilled to have the opportunity to invest in the entrepreneurial community in such a meaningful way.”

Based in Georgia Tech’s Technology Square, Engage provides programming and support in partnership with the Advanced Technology Development Center (ATDC). ATDC was established at Georgia Tech by Georgia lawmakers in 1980 to launch and build technology companies.

“Since its inception a little over one year ago, Engage is already having an impact on the growing entrepreneurial ecosystem in Atlanta and across the country,” said Georgia Tech President G.P. “Bud” Peterson.  “As we engage with companies like Goldman Sachs, we are working to maximize the collective strengths of Georgia Tech, the Engage corporate partners, and the city of Atlanta to support startups nationally, while promoting Atlanta’s world-class talent and strengthening the economy here in Georgia and the Southeast.”

The fund is managed by Tech Square Ventures, which is led by managing partner Blake Patton.

The first cohort of startups completed the program in the fall. The second cohort was announced last month. 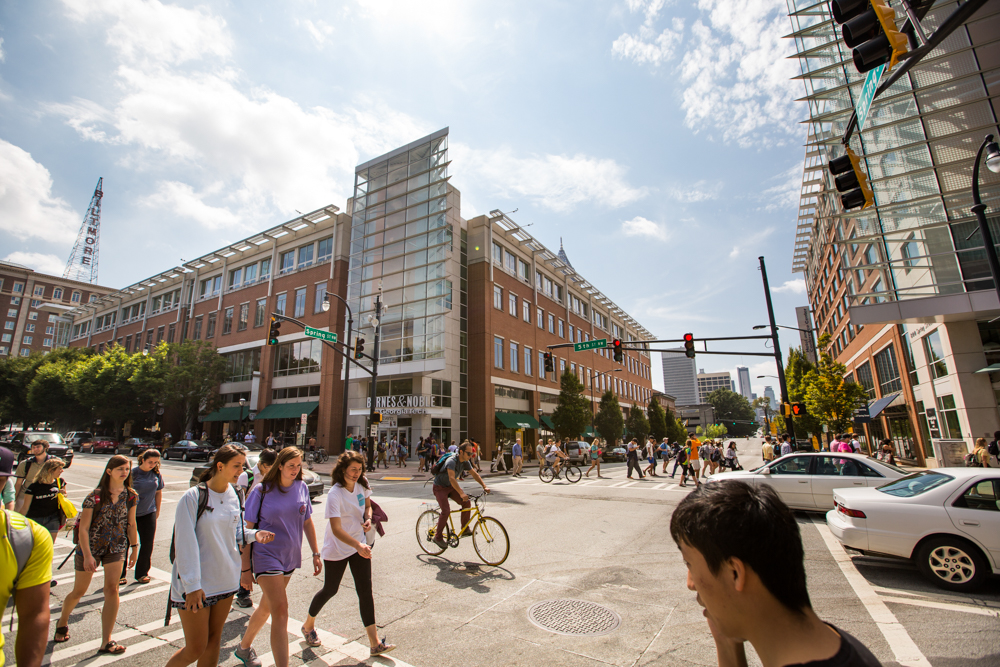