A team of Georgia Tech students took home second place in a recent competition that had them build a car with a budget of $2,018.

Wreck Racing traveled to Gainesville, Florida, to compete in the annual Grassroots Motorsports competition, which is meant as a friendly challenge among collegiate car enthusiasts. Teams compete in three categories: autocross, drag racing, and concours.

"The best part about the Grassroot Motorsports Challenge is variety of vehicles our team is able to engineer," said Lawson Sumner, a mechanical engineering major and Wreck Racing president.

Last year's car, an autocross-focused, mid-engine Honda Insight, placed first. This year, the team wanted to take on a new challenge by creating a drag-focused car.

"We're really excited about the results we had our first time out with it," Sumner said. "Despite construction preventing the drag event this year, our E28 proved a competent autocross car and stole the show in the concours to give us a second-place overall result."

Learn more about the competition. 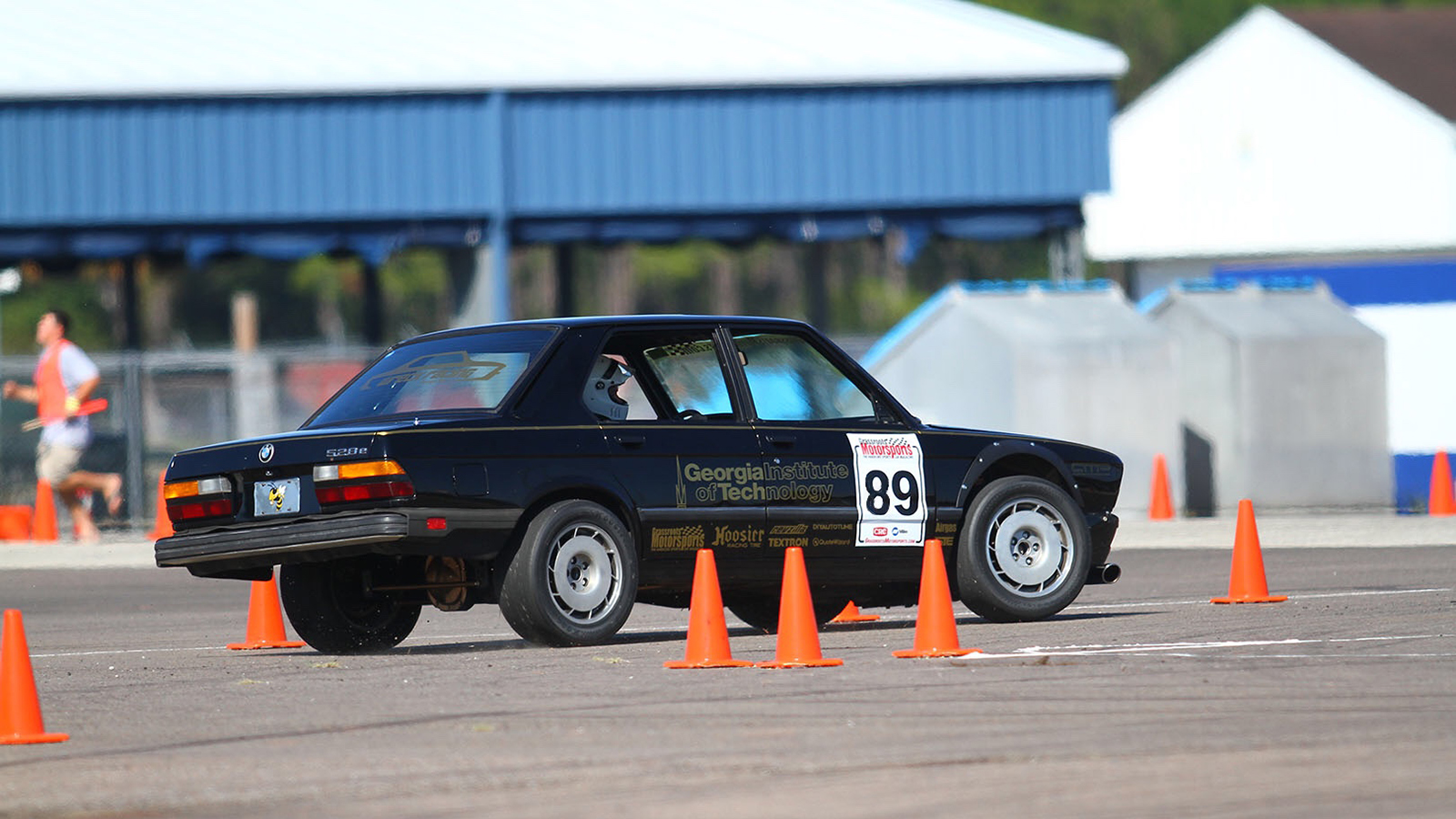