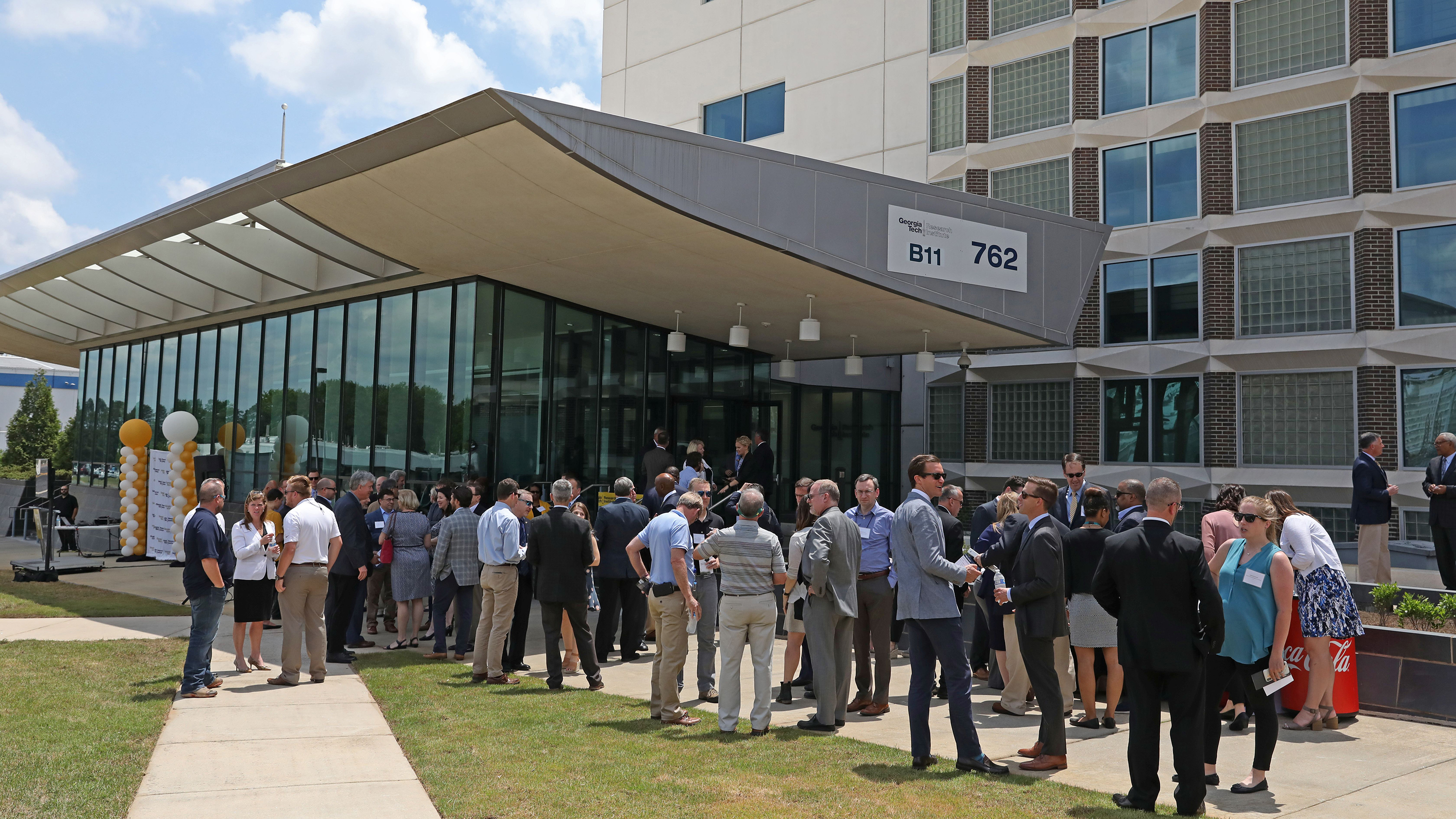 Located on Lockheed Martin’s Marietta campus and adjacent to Dobbins Air Reserve Base, the south campus, named CCRF-South, now houses four newly renovated buildings – plus 20-acres of undeveloped land – that have been developed into large testing and research spaces as well as renovated offices.

The 52-acre acquisition was approved in November 2017, allowing Georgia Tech to complete a yearlong negotiation process for the property. The estimated $42 million expansion has allowed GTRI – the only dedicated applied research division of the Institute – to expand to fit its growing portfolio and staffing needs, doubling its original footprint established in 1978.

“When we moved next door to Lockheed Martin almost 40 years ago, it marked the beginning of a great partnership,” said Peterson. “This partnership involved researchers, individuals from Lockheed Martin, and people from Georgia Tech and GTRI who were all interested in developing new technologies, new techniques, and new production and manufacturing processes.” These interests will expand and continue to be fulfilled across laboratories moving into the new GTRI Cobb County campus.

CCRF-South will be home to four of the eight GTRI laboratories including the Aerospace, Transportation, and Advanced Systems Laboratory (ATAS); the Cybersecurity, Information Protection, and Hardware Evaluation Research Laboratory (CIPHER); the Electronic Systems Laboratory (ELSYS); and the Sensors and Electromagnetic Applications Laboratory (SEAL). Laboratories on the campus will continue to research solutions and engineer technologies that support national security, economic development, health analytics, and food processing.

The 350,000-square-foot research facility includes traditional office spaces, open-area collaborative spaces, an auditorium with open breakout space that doubles as a communal lunch area, multiple coffee bars, and extra space for future expansion to address GTRI’s needs in the years to come. A second building, connected to the first through an indoor walkway to provide easy access between office and lab space, contains a large high-bay space, which will allow tractor trailer trucks to drive directly into the building’s lab spaces for assembly.

“GTRI is excited to move into this renovated, high-end technical, and modern office space with research labs and high-bay facilities on the Cobb County South Campus,” said Weiss. “This expansion will allow GTRI to grow its existing work in Cobb County as well as move work from the overcrowded main campus in midtown. The new office building can house up to 600 personnel, enough room to grow for at least five years.”

For more than 40 years, GTRI and Lockheed Martin have collaborated on several groundbreaking projects. The expansion of GTRI’s campus facilitates an even closer relationship between the two organizations. GTRI, in partnership with Lockheed Martin, is building a community that will not only change the economic landscape of south Cobb County but also continue to strengthen GTRI’s impact on the nation’s technological advances. 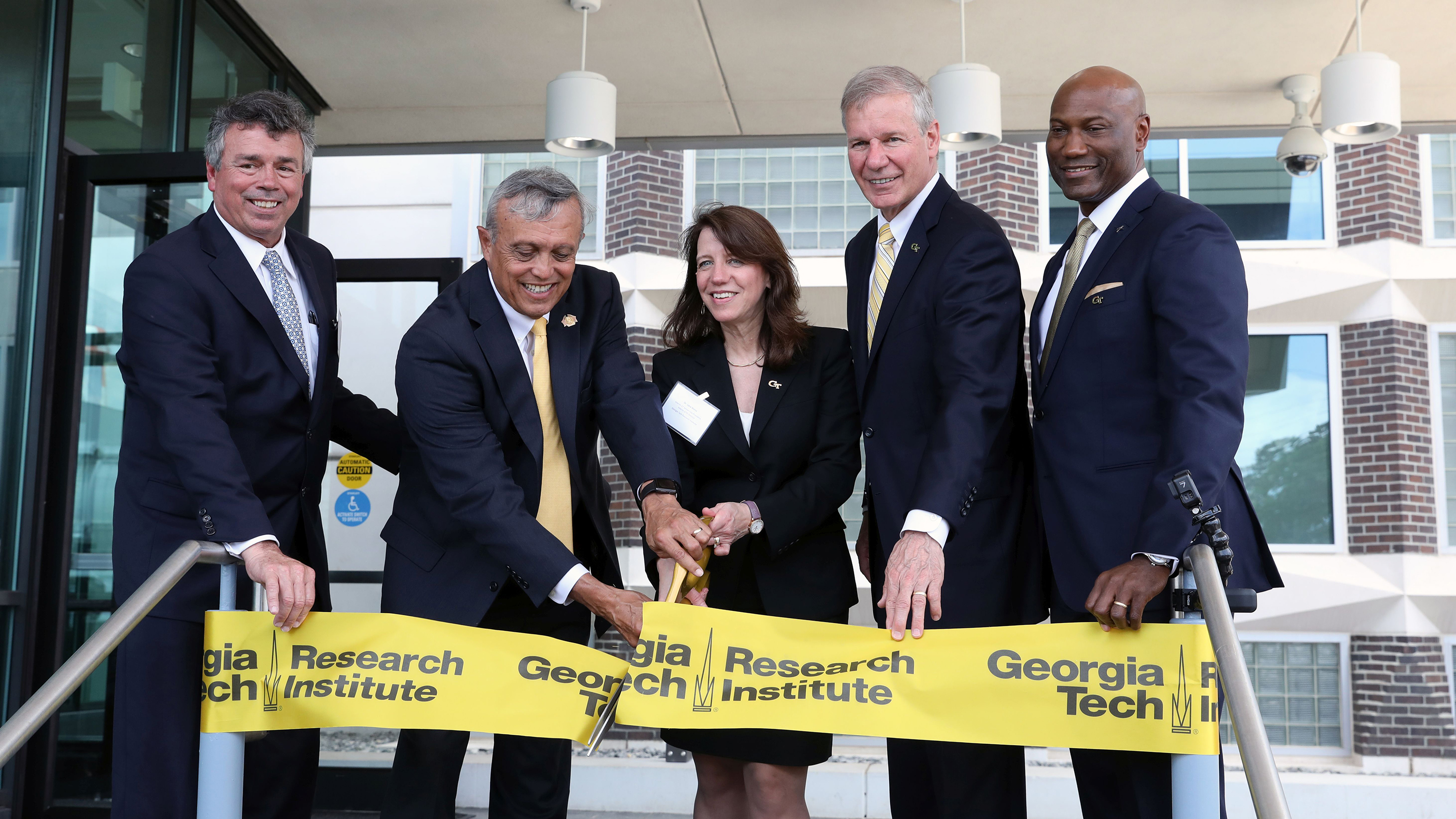 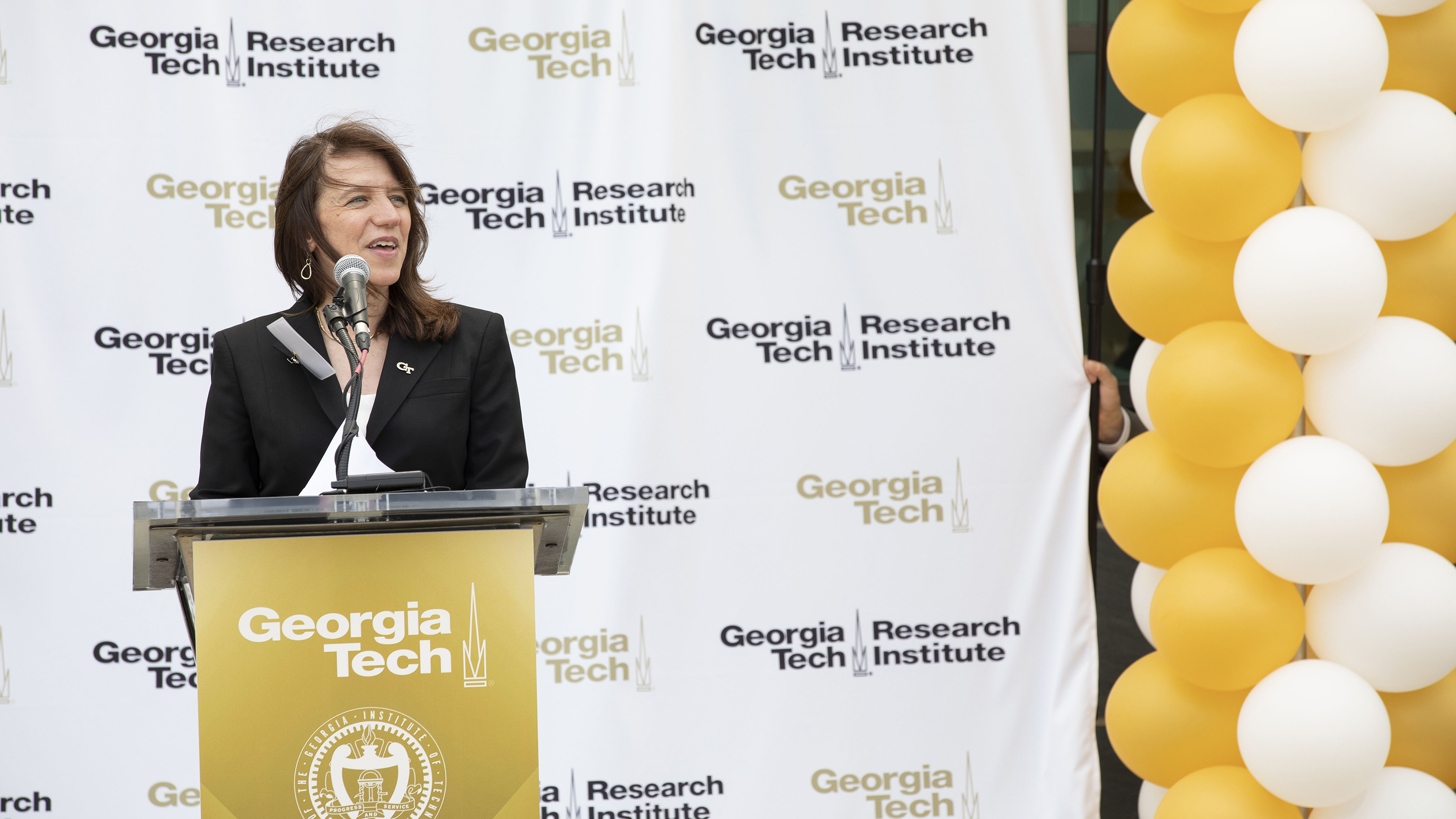 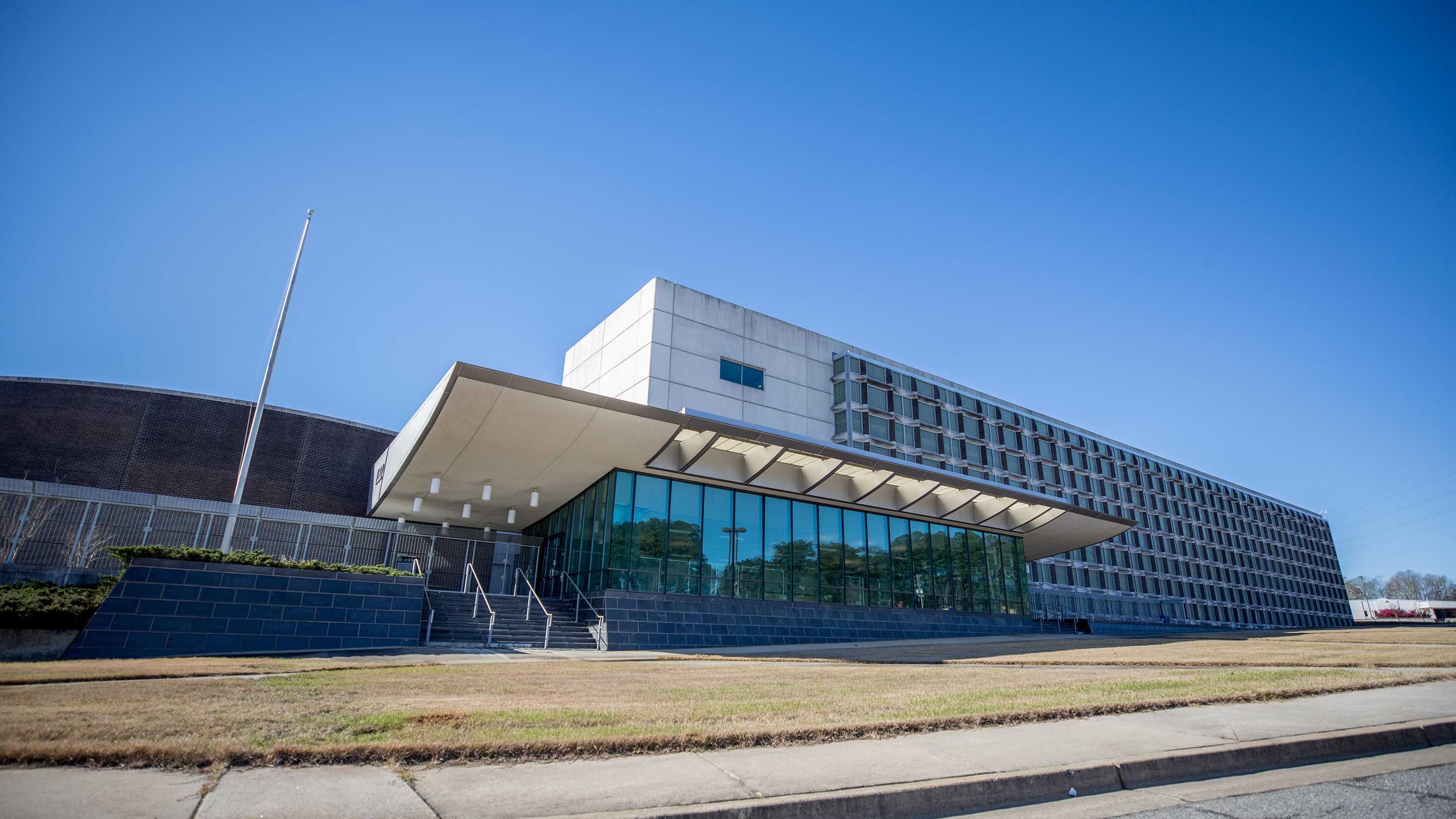