Tim Edmonds-King's passion for helping students develop and grow started when he was an undergraduate.

Tim Edmonds-King is assistant director of New Student and Transition Programs in Student Life. His interest in student affairs goes back to his days as a student at Jacksonville State University in his hometown of Jacksonville, Alabama.

Edmonds-King was a senator with the Student Government Association and had done some work with homecoming. Then he became an orientation leader, and subsequently he served on the executive board for the orientation team.

“I realized I could get paid to do this and basically be ‘in college’ for the rest of my life,” he said. “That’s when I think the bug of student affairs bit me. That’s where I developed the passion for helping students develop and grow.”

He earned a bachelor’s degree in art and a master’s degree in counselor education from Jacksonville State. He worked in community service programs at Auburn University for seven years, but always wanted to return to orientation and transition programs.

In 2015, he moved from Alabama to Atlanta to be with his now-husband Adam, who was already living in Atlanta. He started working at Tech that summer.

“I mainly advise our FASET orientation program, which is our orientation program for incoming first-year students, transfer students, and international students. There are a lot of aspects to that because it really is an Institute-wide program,” Edmonds-King said. “We have a lot of campus partners outside of the Division of Student Life who are involved in orienting students to life at Tech including the Office of Undergraduate Education, Academic Advising, Campus Services, and many others.”

FASET has 12 student leaders who serve as cabinet, which is the executive board. And there are 96 orientation leaders who work with incoming students, answering their questions, getting them to academic advising, and registering them for their first semester of classes.

A lot of Edmonds-King’s job centers around developing the leadership board, training and developing the orientation leaders, and helping to prepare them for their role during the summer. June, July, and August is FASET season for campus, when sessions are taking place. But for Edmonds-King, it really begins in September when the next executive board is chosen.

“It picks up a lot in January when we begin recruiting for our FASET leader staff, and it goes nonstop until August,” he said. “Every Tuesday night, there’s a two-and-a-half hour training session. We give them information on campus resources and help them figure out who they are as a leader because many of them may not have been in this type of role before.”

Edmonds-King said, “We have May and a little bit of June to finetune a few things, but then we are executing the FASET season.”

FASET leaders are paid a minimal stipend. “It’s a way for us to say thank you for your service to the Institute,” he said.

Edmonds-King identified two areas of his work as being the most rewarding.

“Having the opportunity to work with student leaders and help them realize their potential and see them grow is what keeps me going every day. The other part is being able to answer questions and calm the fears of students, their parents, and their guests,” he said.

Away From The Office

When he isn’t working, Edmonds-King enjoys cooking and music.

“I love cooking. I have a couple of dietary restrictions, so trying to figure out how to make dishes that are gluten-, dairy-, and egg-free is hard, but also a lot of fun,” he said. “Being born and raised in the South, fried okra was huge in my family. Figuring out how to make it in a way that I can eat it was challenging.”

“Music is the first thing I turn on when I get to work, even before opening email,” he said. “I find the Spotify playlist for the day. I love concerts. But as I get older, the less I am inclined to go to a large arena or music festival.”

He has a broad range of taste — from classical to music from singer-songwriters such as Ben Rector and Johnnyswim. Edmonds-King also sang in elementary school, high school, and college.

“I was in a band in college, and we recorded a CD,” he said. “It was a worship band called Tsame, which is a Hebrew word meaning to thirst.”

Edmonds-King also tried out for American Idol when the show held auditions in Birmingham the year after Birmingham native Taylor Hicks won. He sang a song called Nothing Fancy by Dave Barnes.

“Clearly, I didn’t make it!” he laughed. 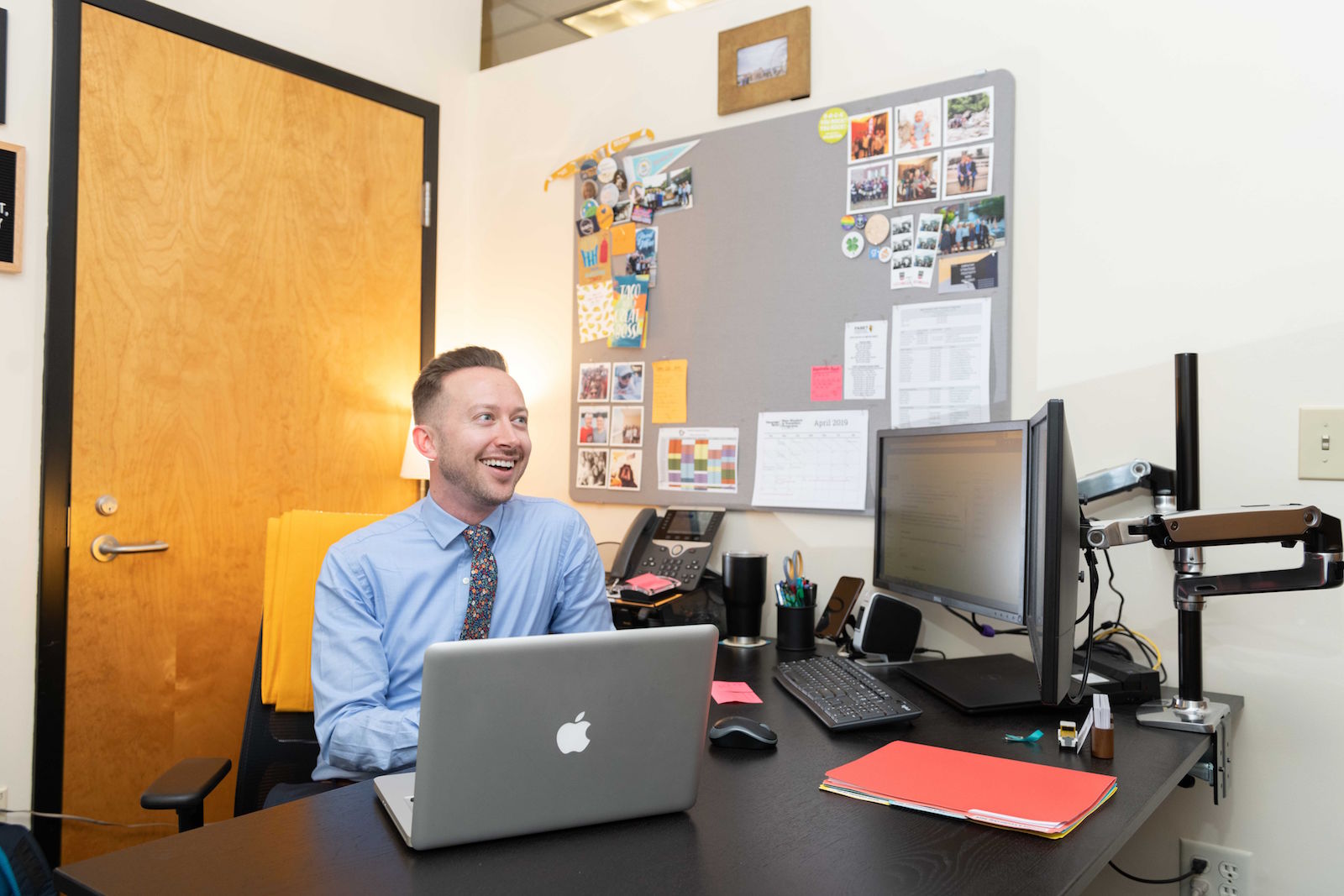 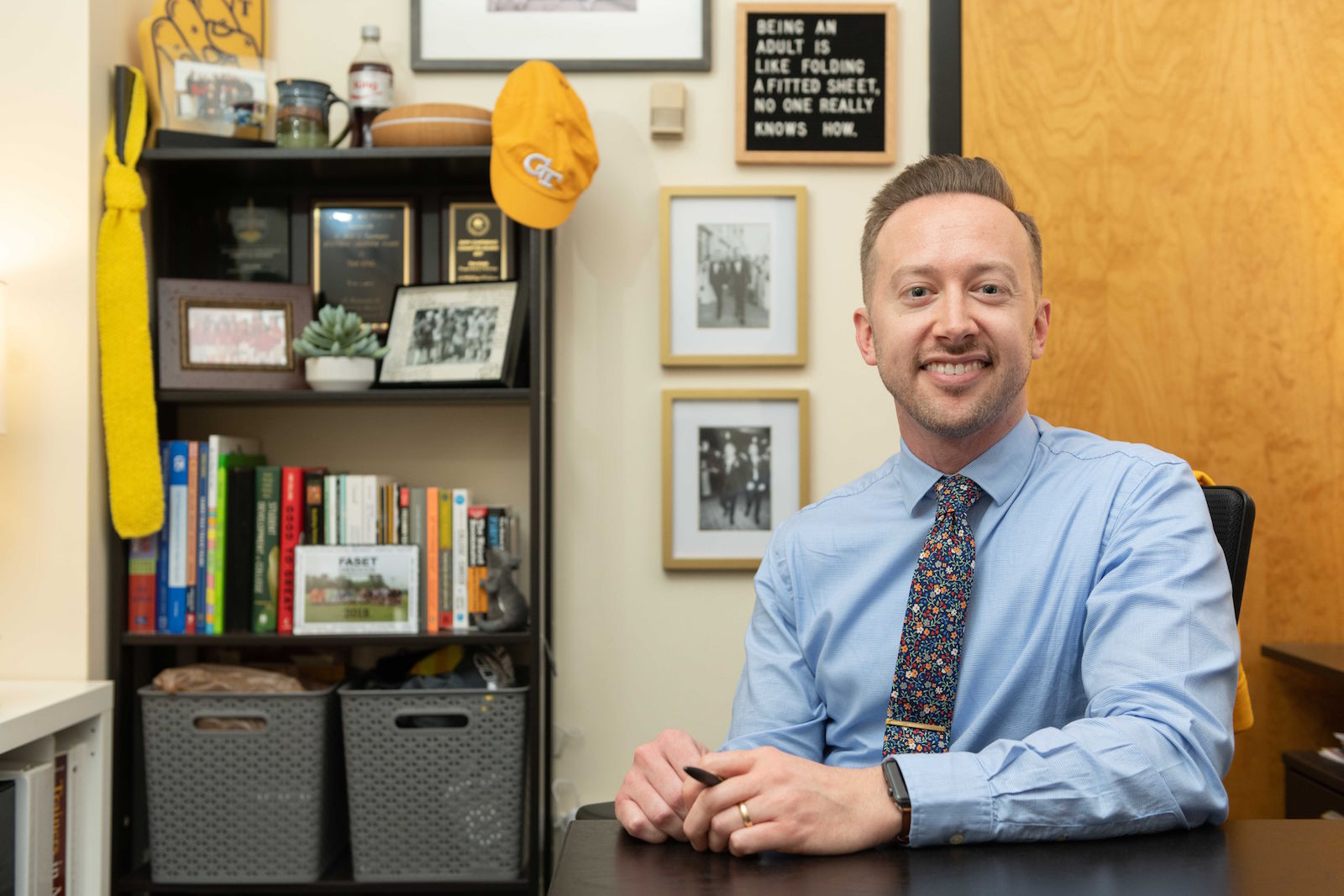 Tim Edmonds-King has a passion for helping students develop and grow. 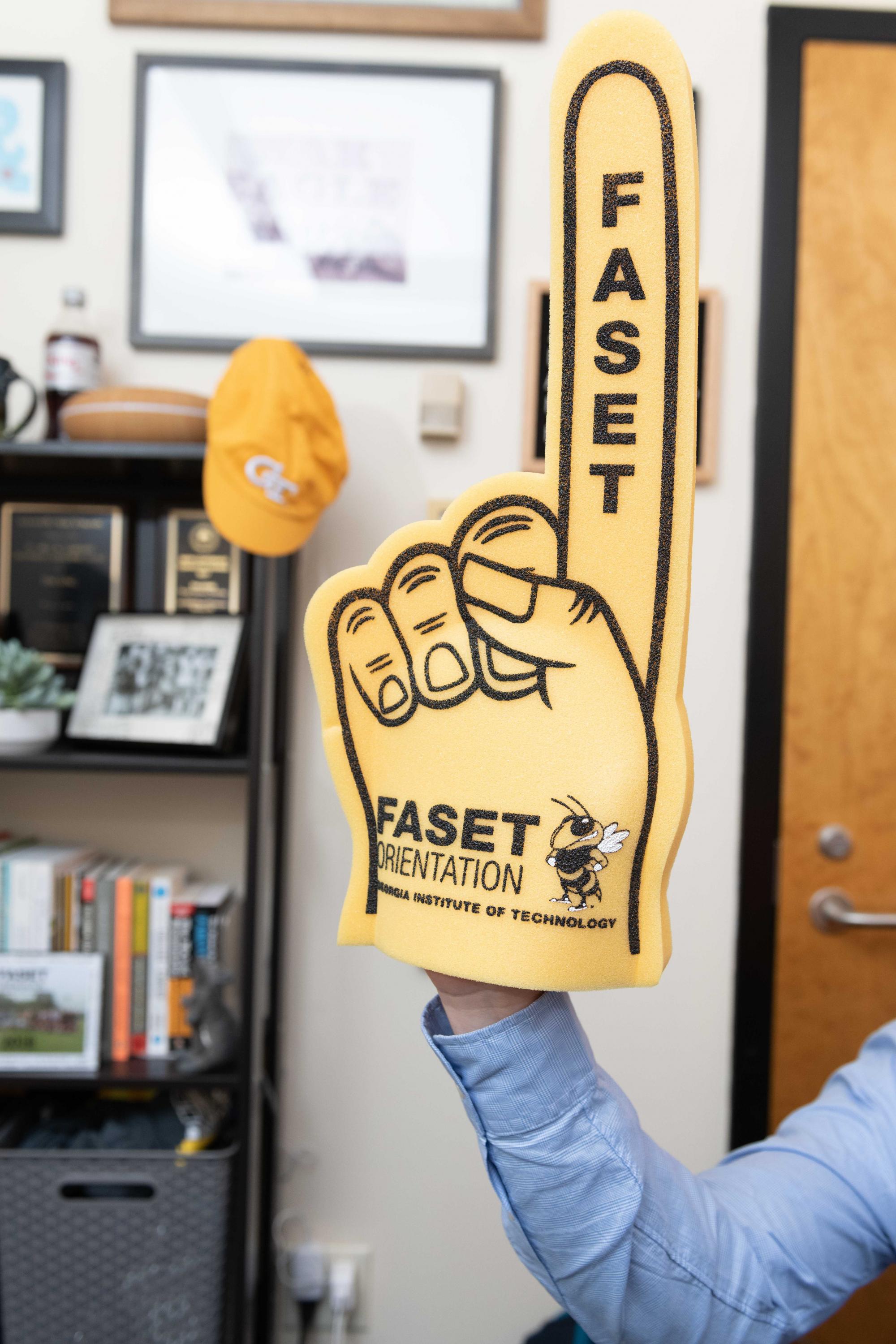