Students from Jenkins High School in Savannah are working with Georgia Tech researchers on the Sea Sensor project.

The Smart Sea Level Sensors project marked its first year of successes. The project team, community collaborators, and local residents convened for an expo highlighting the programs accomplishments with presentations and hands-on demonstrations. They also gathered input to guide planning for the second year of the project.

“The is the first project of its kind in the region, and we are excited about how far it’s come and the genuine interest and input from the local community,” said Kim Cobb, Director of Global Change Program and Professor in the School of Earth and Atmospheric Sciences.

The Smart Sea Level Sensors project is a collaboration between Chatham Emergency Management officials, City of Savannah officials and Georgia Tech scientists and engineers who are working together to install a dense network of internet-enabled sea level sensors across Chatham County.

infrastructure planning,” said the City of Savannah’s Sustainability Director, Nick Deffley. “It provides a great opportunity to really engage with some of our most vulnerable neighborhoods, working collaboratively with them to improve their ability to respond, absorb and bounce back from extreme storm and flood events.”

At this time, the project team has installed 30 sensors, with hopes to install additional detectors across the coastal Georgia region in the near future. The real-time coastal flooding data will help guide emergency planning and response efforts.

“Chatham County has an intricate network of waterways which greatly affects the timing and impact of flood conditions,” said Randall Mathews, CEMA Senior Emergency Management Coordinator. “This project affords decision makers the opportunity to monitor the movement of water throughout our community in real-time, as well as provide a greater understanding of flooding impact.  Tools created by this project can be used to guide emergency response efforts during a severe weather emergency such as a Hurricane.”

The project has been a group effort since it began last summer. From engaging H.V. Jenkins School of Engineering students on the assembly work involved with the smart sea level sensors to partnering with Oglethorpe Charter Middle School for pilot testing of a 6th grade earth science curriculum, the project team has fostered substantial community involvement.

“Georgia Tech has played a lead role in developing the technology for the project, which has been really exciting,” said Georgia Tech Senior Research Scientist, Dr. Russ Clark. “It’s truly been great to work on a project that has such obvious, immediate value to our community and the place we call home.”

The Smart Sea Level Sensors Project is one of four projects under the Georgia Smart Communities Challenge. The strategies developed by the selected communities are meant to serve as models that could be implemented elsewhere to advance smart technology and improve community well-being across Georgia. 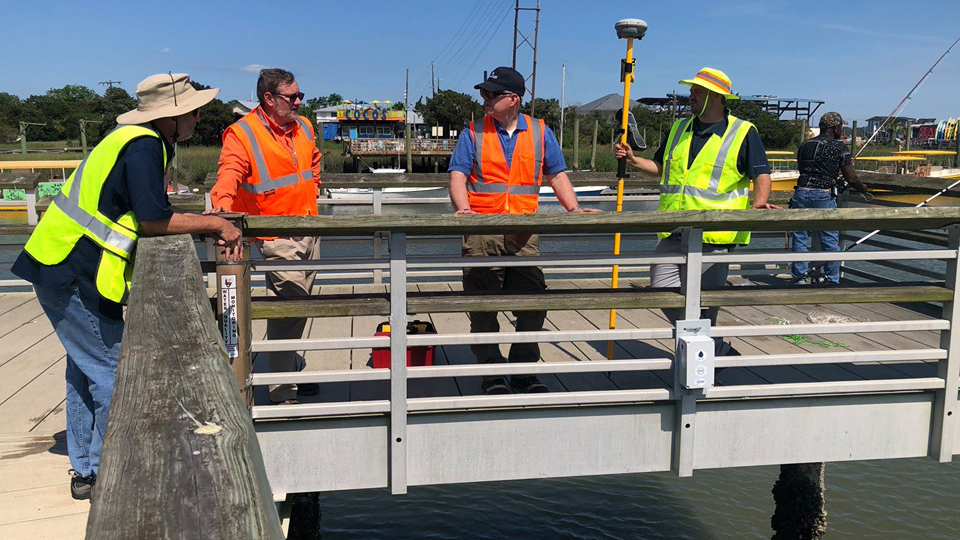 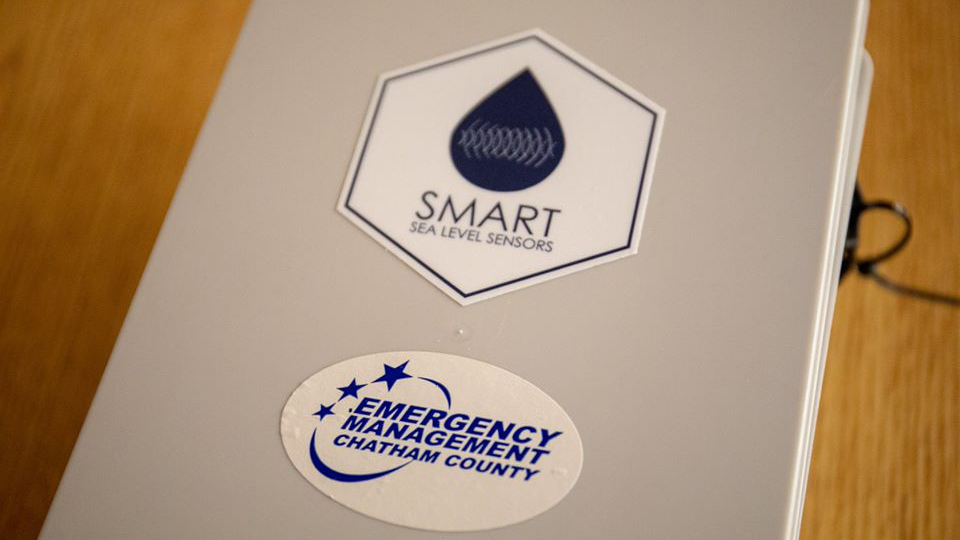