Economist Willie Belton’s study finds suggestive evidence that social capital falls when diversity rises because we view such changes as a conflict over limited resources. 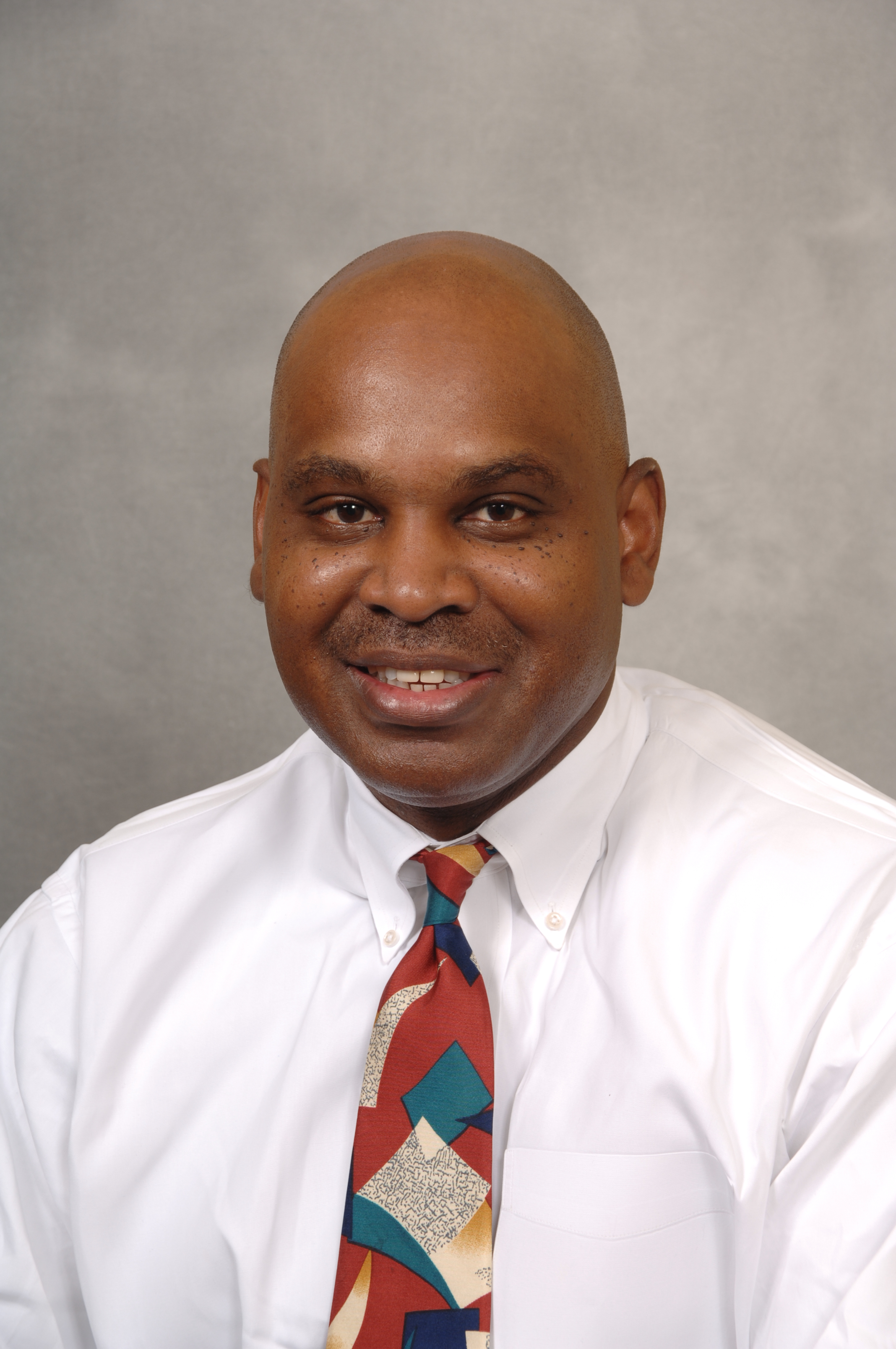 Some researchers have argued for years that high rates of ethnic diversity in a community can eat away at social capital, the interconnectedness among neighbors that helps give rise to a functioning society. A new study led by a Georgia Institute of Technology economist has found new data-based evidence for that theory that also may help explain why it happens.

Instead of relying on behavioral survey data, as key prior studies have, Associate Professor Willie Belton and his coauthors looked at 15 years of county-level U.S. Census data with details on black, Latino, white, and Asian population, along with another data set tracking membership in social, religious, and political groups — measures researchers have argued are good proxies for social trust.

The study found that social capital increased in counties where one ethnicity dominates, but declined in communities with higher rates of diversity.

Looking for Evidence of a Cause

Belton and his coauthors scoured the data for evidence pointing to one of the three theories proposed to explain the link between social capital and diversity: the contact, hunker-down, and conflict theories.

The contact thesis suggests that rising diversity boosts social capital as people of different ethnicities become more tolerant of one another. The “hunker down” theory suggests that  social capital declines because people retreat into their shells when faced with rising diversity—rejecting newcomers but also pulling back on engagement with people of their own ethnic group in an effort to shelter themselves. The conflict model explains falling social capital as backlash against newcomers in a perceived fight over limited resources.

Belton’s study found sufficient evidence in the data to reject the contact hypothesis, but the results were less clear when it came to the remaining two propositions.

Their study found no evidence that increased immigration in the most ethnically similar counties caused reductions in social capital—a finding the researchers said was inconsistent with what the hunker-down theory would predict. But they said they could not conclusively determine whether the hunker-down theory or the conflict theory was correct.

Despite reinforcing the negative link between diversity and social capital, Belton and his coauthors cautioned that their study does not capture the potential benefits of immigration and should not be seen as discrediting the widely held viewpoint that diversity provides an array of benefits that favor economic innovation and society. They say these benefits could outweigh the negative influences on social capital accumulation.

“Though diversity may lead to a decrease in social capital as captured by our measures, our results do not provide evidence of the impact of diversity on other welfare outcomes or alternative measures of social capital,” wrote Belton and his coauthors, former School of Economics student Yameen Huq, and Ruth Uwaifo Oyelere of Agnes Scott College.

The paper, “Diversity and Social Capital in the U.S.:  A Tale of Conflict, Contact, or Total Mistrust," appears in the June 2019 edition of the Review of Economics and Institutions.

Belton is an associate professor. Huq, who finished his undergraduate education at Georgia Tech in 2014 with Bachelor of Science degrees in Economics and Chemical and Bimolecular Engineering, is pursuing a Master of Science in Cybersecurity in the School of Public Policy.

The schools of Economics and Public Policy are units of Georgia Tech’s Ivan Allen College of Liberal Arts.