A crowd of entrepreneurs, corporate executives, and political leaders gathered at The Biltmore Wednesday afternoon for an economic development forum, looking at the role Technology Square has played in the state’s economic growth and what it will take to continue expanding.

“Being an entrepreneur is unscripted. It’s just in you,” Duncan said. “As lieutenant governor I want to look for ways to harness and cultivate that potential here in Georgia.”

He acknowledged the role of education and thanked Georgia Tech’s leaders for striving to make Georgia the technology capital of the East Coast.

The first panel, The Innovation Center Concept, was moderated by Parmeet Grover, senior partner and managing director with The Boston Consulting Group. He led a discussion with President G.P. “Bud” Peterson and Ralph de la Vega, former vice chairman of AT&T Inc. They began by talking about Tech Square's origins.

“In the late ’90s the Georgia Tech Foundation was looking at ways to expand the campus,” Peterson said. “A decision was made to come across the connector and put a footprint on this side of the interstate. It was a controversial decision that wasn’t unanimously supported. But they took a chance and located the foundation here, built the Georgia Tech Hotel and Conference Center, the bookstore, and the Scheller College of Business. That turned out to be a hugely important decision that has had a long and very positive impact on Georgia Tech.”

Peterson came to Georgia Tech in 2009 as Technology Square was evolving. A significant part of Georgia Tech’s strategic planning process was figuring out how the Institute could work with the many corporate headquarters located in Atlanta. One way was through innovation centers, which first appeared in Tech Square in 2012.

“When AT&T opened the third innovation center in Tech Square, that gave credibility to what we were trying to do,” Peterson said. “It was Ralph de la Vega who helped me understand how an innovation center could add value to the companies that establish them.”

De la Vega, who was CEO of AT&T Mobility at the time, said, “We realized we could no longer wait for people to bring innovation and technology to us. We had to move our people to where innovation was taking place. We were building innovation centers next to academic institutions.”

He chose Georgia Tech as the location because he shared the Institute's vision of turning research into an entrepreneurial venture that encourages startups, builds community, and helps to foster an ecosystem.

Patton started by asking the panelists about the key ingredients driving change in Atlanta’s startup community over the last decade.

“The interest in investing in Atlanta startups has gone from negative to neutral to overwhelmingly positive,” said Judge. “Underneath it all, Atlanta and Georgia have gained the confidence to dream bigger, and it’s starting to pay off.”

Hodgson sees one of Atlanta’s greatest assets in the mindsets of the people who live and work here.

“Atlanta has grit and determination that I don’t see in Boston or on the West Coast. It’s a skill that serves us very well,” she said. “There’s also a lack of fear of growth. You can’t live in Atlanta and be afraid of growth.”

“In 2009, Georgia Tech conducted less than $500 million in research. This year that figure is $1 billion, which speaks to the acceleration of change,” he said.

“The companies moving into Tech Square appreciate the relationship and teamwork between Georgia Tech, the Metro Atlanta Chamber, and the state of Georgia.” 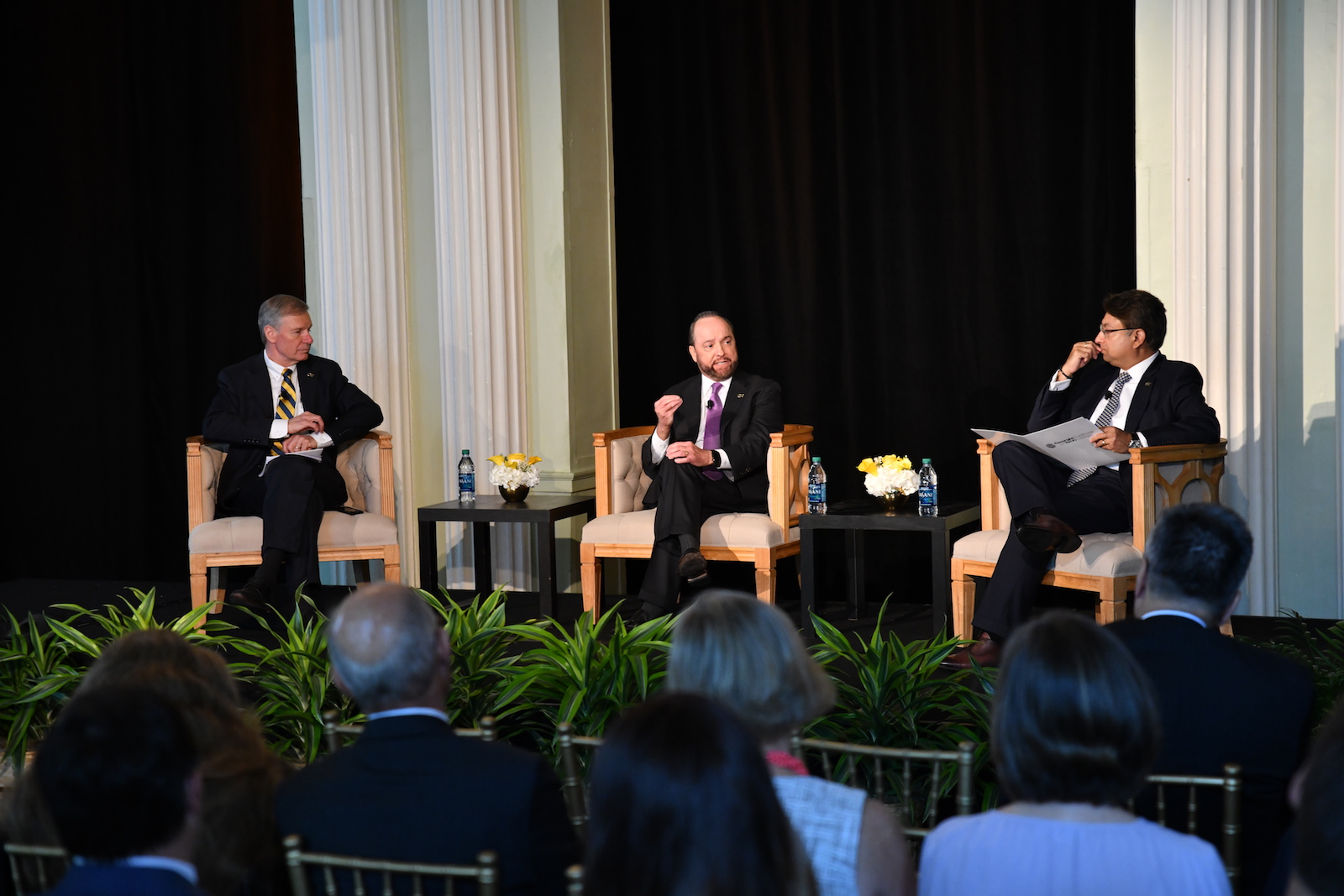 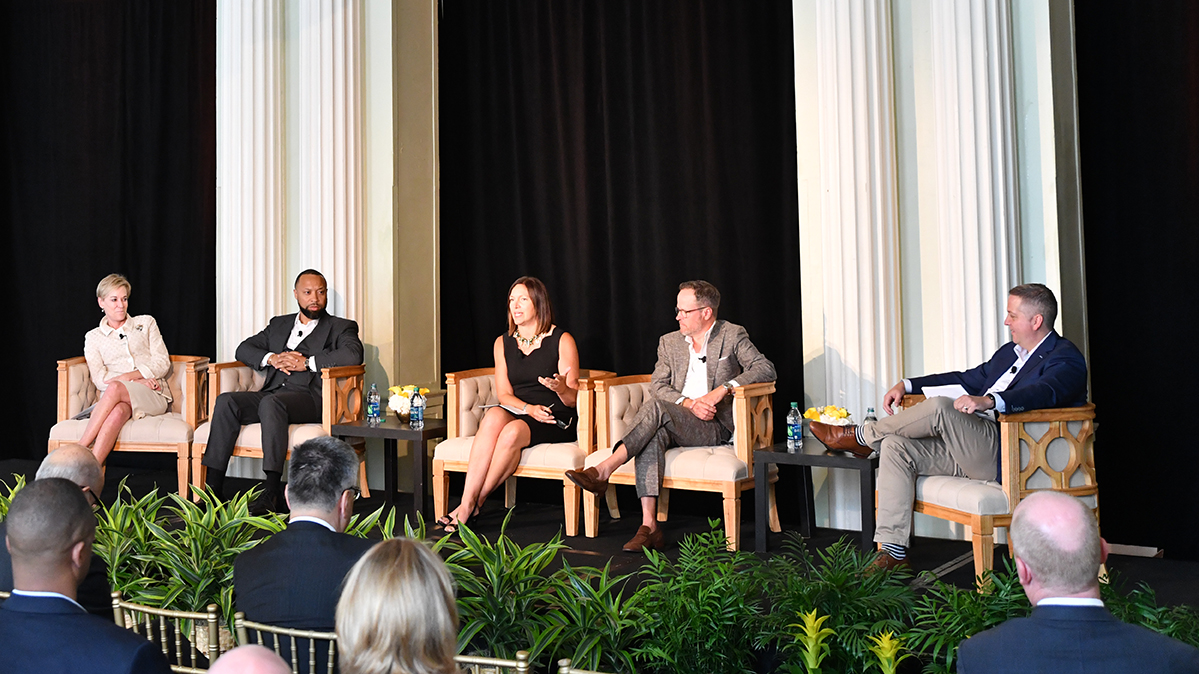 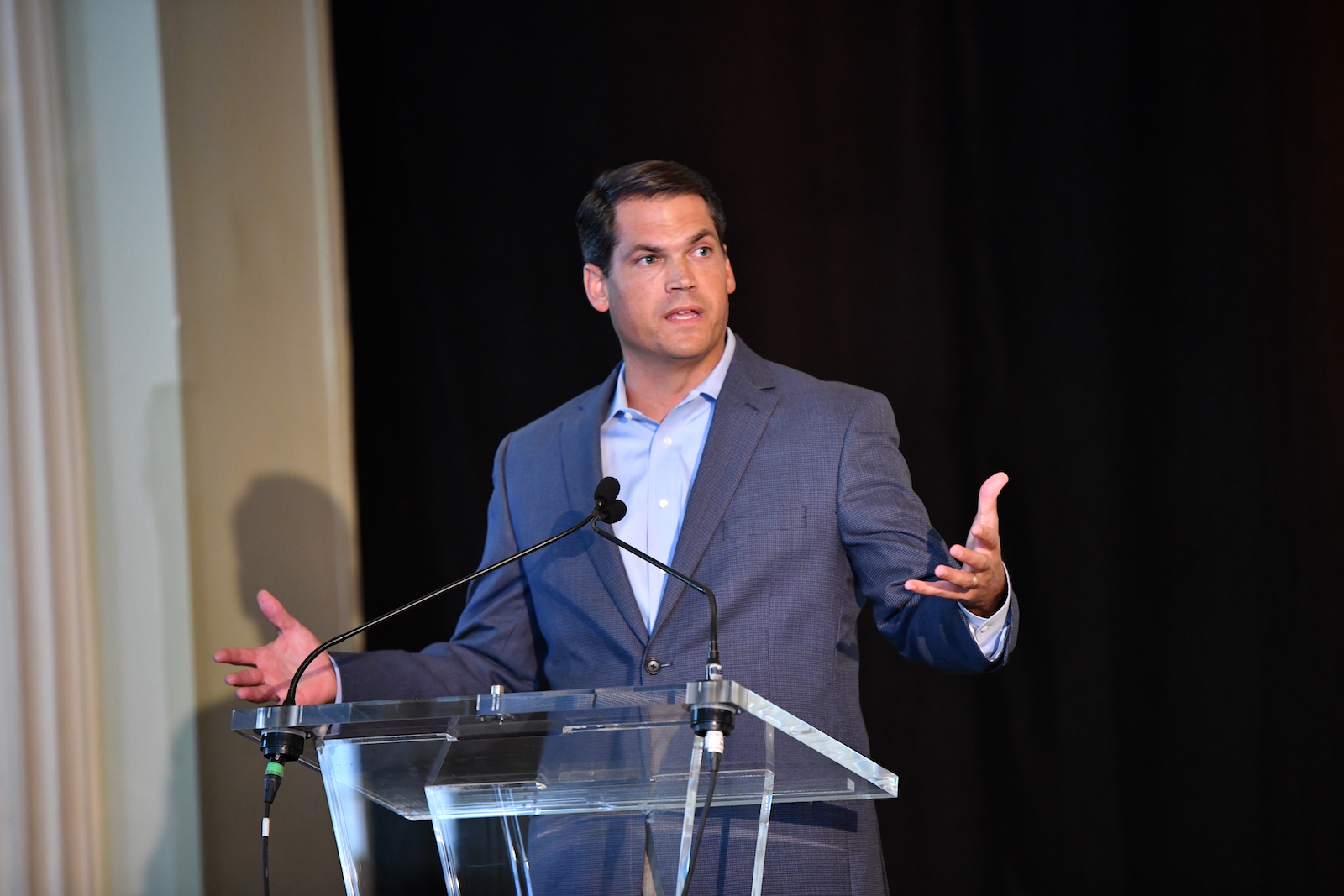