Georgia Tech is part of a new effort to address water security issues in the United States. 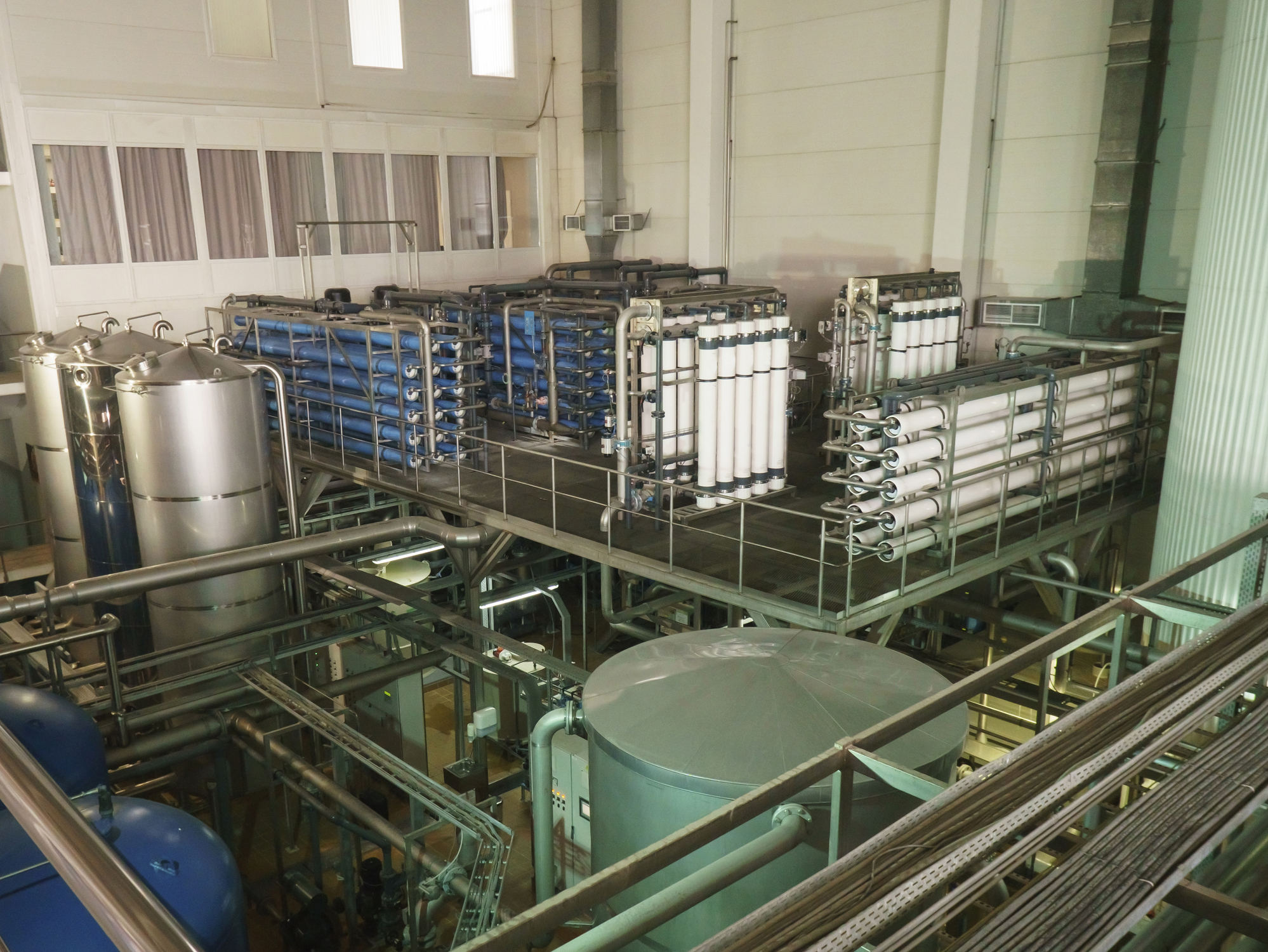 Georgia Tech is part of the National Alliance for Water Innovation (NAWI), which has been chosen to lead a large research and development effort called the Energy-Water Desalination Hub. This effort is targeted at addressing water security issues in the United States. (Getty Photo - not for republication)

The U.S. Department of Energy (DOE) has announced that the National Alliance for Water Innovation (NAWI) has been chosen to lead a large research and development effort called the Energy-Water Desalination Hub. This effort is targeted at addressing water security issues in the United States by developing innovative water treatment technologies that can make “non-traditional” water sources available for a wide range of potable and non-potable uses.

The Georgia Institute of Technology is a member of this multi-institutional public-private team, led by the Lawrence Berkeley National Laboratory. Total federal funding for this five-year research center is expected to reach $100 million. NAWI is a research network with more than 35 members, including Georgia Tech, and more than 180 organizations that will collaborate with the National Energy Technology Laboratory, National Renewable Energy Laboratory, and Oak Ridge National Laboratory.

Georgia Tech has researchers with expertise in specialties that will prove vital to the success of this effort, such as water treatment systems analysis (John Crittenden, director, Brook Byers Institute for Sustainable Systems), and advanced manufacturing (Chris Saldana and Thomas Kurfess, professors in the George W. Woodruff School of Mechanical Engineering). Marta Hatzell, professor in the School of Mechanical Engineering, and Rich Simmons, senior research engineer at the Strategic Energy Institute, were technical liaisons during the two-year proposal development process, offering expertise in water research related to electric power generation and thermal systems.

Following the negotiation of the final award, the NAWI team and DOE will work together to develop a research roadmap. It is expected that Georgia Tech researchers in additional disciplines such as thermal systems, materials separation and cooling for electric power generation will be called on to contribute as well.

“Working with the NAWI team, we will enable a secure set of next-generation water treatment technologies, ensuring a safe and plentiful supply of water for the United States,” Kurfess said. “The work will also have implications on legacy systems providing a path toward modernization. With this team in place, the future of this critical resource is in great shape.”

"This initiative is a great opportunity for our team to leverage new distributed sensing and analytics methods, as well as rapidly maturing manufacturing capabilities based on additive and hybrid manufacturing, to address major challenges in scalable and effective water treatment,” Saldana said.

The overarching goal for NAWI is to develop a range of novel technologies within 10 years to treat the vast majority of non-traditional water resources, such as brackish water, seawater, and water that comes from oil drilling operations — known as “produced waters” — at a cost that is competitive with conventional water treatment.

“Current technologies for desalination are among the most energy intensive methods for water purification that we employ,” Crittenden said. “Innovating desalination technologies for greater energy efficiency and smaller scale will drastically improve the sustainability of water resources, not only in the U.S., but globally as well.”

Achieving this goal will also transform water treatment from a linear economic and use model to a circular model. Water treatment is usually thought of in the context of drinking water, but treating non-traditional water sources can yield resources that are safe and suitable for a variety of non-potable uses, such as agriculture, industry, energy utilities, oil and gas production, and others.

NAWI plans to reach its goal by focusing on technologies and manufacturing processes that apply to small-scale, affordable, decentralized, energy-efficient, and purpose-specific desalination systems. Placing purification systems where water is used will make it possible to use the same water resource multiple times, or even indefinitely, in a cost-effective manner, thus reducing the burden on potable water infrastructure.

In keeping with the philosophy of similar DOE hub-scale initiatives, NAWI will pursue a comprehensive research agenda that spans fundamental to applied research and development, through demonstration and initial scale up. As such, the Hub’s strategy includes a focus on early-stage and enabling research, which is often costly or complex for established manufacturers and suppliers of desalination systems. Likewise, the Hub will emphasize research that addresses manufacturing challenges and emerging capabilities to accelerate the transition of technology from the lab to the marketplace.

Lack of fresh water presents enormous implications on quality of life, including wellness and economic development in the U.S. and beyond. The award for the Energy-Water Desalination Hub to the National Alliance for Water Innovation represents a major effort by the U.S. public and private sectors to support major innovations that will lead to long-term water security. Georgia Tech is part of the National Alliance for Water Innovation (NAWI), which has been chosen to lead a large research and development effort called the Energy-Water Desalination Hub.