U.S. Carbon and Pollution Emissions Policies Are ‘Up in the Air’ 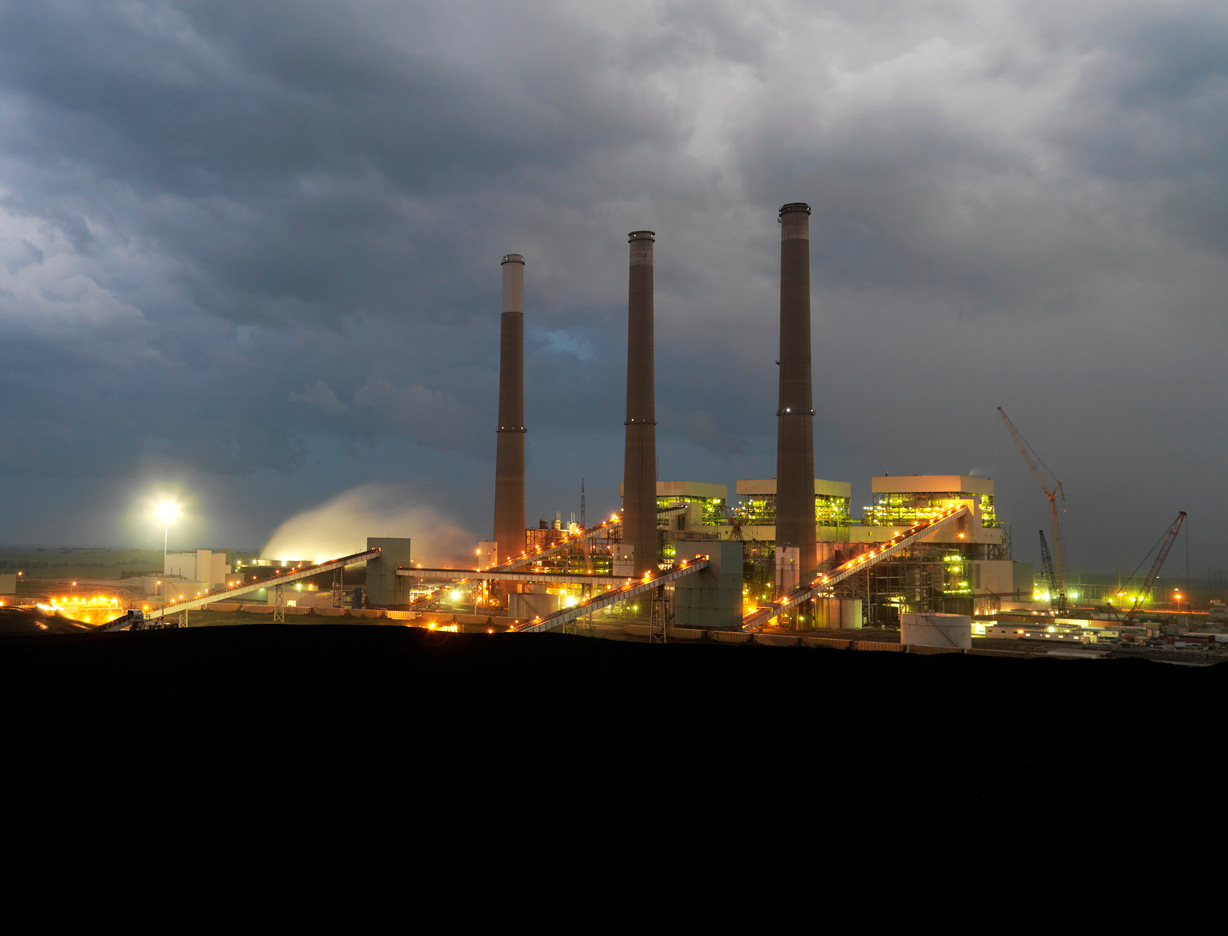 If endangered air quality energy regulations and incentives fall flat, carbon gas emissions are predicted to accelerate. Additional pollutants from coal power plants would synergize with global warming to hamper the thus far successful fight against harmful ozone, according to a new study. Then ground-level O3, which damages the human respiratory system, may eventually resurge.

Energy policy expert Marilyn Brown explained to Research Horizons online the current peril facing many emissions-related policies face. This is a companion article to one written about the study.

Brown is a Regents Professor and Brook Byers Professor of Sustainable Systems in the Georgia Institute of Technology’s School of Public Policy. She co-authored the new ozone study with researchers in the School of Civil and Environmental Engineering that modeled what stripping away the policies could do to future ozone levels.

Research Horizons: Before we get to emissions and energy regulations, there is a perhaps larger, very serious issue: What is happening to the generous tax incentives for people and companies who contribute to cleaner air and lower carbon emissions?

Marilyn Brown: Some incentives are being retired early like production and investment tax credits, which have been very influential in the spread of solar and wind power. A major one, the Investment Tax Credit gives a 30% tax reduction for investments in solar or wind farms or the purchase of solar rooftop panels by homeowners. The Production Tax Credit for utilities reduces tax liabilities by 23 cents for each kilowatt-hour of electricity generated by solar, wind or other renewable energy sources. These measures have been absolutely transformational in the U.S. power industry.

RH: Where did these incentives come from, and how long have they been in place?

Brown: They started spreading at the state level probably about 30 years ago. Iowa was the first state with its significant wind resources. With the Energy Policy Act of 1992, the incentives became national policy. Tax credits have been an on-and-off policy but mostly on, and they have really helped remake the energy landscape. But the incentives have to be renewed periodically, and then they go up for debate in Congress.

RH: Has this been a partisan issue? One party came up with the incentives, and the other has tried to knock them down?

Brown: That’s not what we’ve seen. These were not partisan agendas in particular in their implementation. For example, the last extension of the Production Tax Credits two years ago benefitted the economics of Plant Vogtle’s two new units, because nuclear power now qualifies as an eligible resource. These incentives have been on a planned gradual retirement trajectory.

In our new study, we just removed them entirely, along with other key policies under threat to see the effect on ozone levels with them completely gone. Such removal actions are occasionally debated in Congress, so it’s not unrealistic to see them suddenly disappear. The paper quantifies the resulting ozone penalty, and that is a first. Our results show that we would have less success fighting ozone, and eventually it would resurge, which would be bad for the health of many people. Costs would rise sharply for places in ozone non-attainment to try to meet healthy targets, and many of them would fail, as many do today.

RH: But there was recently a more political back-and-forth over a plan by the previous administration, correct?

Brown: The last administration created the Clean Power Plan (CPP), and it was stayed – not approved – by federal courts in 2016, so it was not implemented. The current administration basically replaced it with the Affordable Clean Energy (ACE) plan. CPP would have phased out coal-fired electricity generation in favor of natural gas and sustainable energy solutions. ACE, on the other hand, emphasizes improvement in the efficiency of coal plants, but there is a strong a consensus that coal plants can’t be made much more efficient.

Brown: The CAFE standards are very much up in the air right now. They could be frozen or done away with, but the automobile industry appears to be divided on this. Seventeen auto makers – Ford and Honda among them – came out in support of CAFE’s progressive tightening of fuel standards because they said doing away with them could destabilize their industry. CAFE lays down a trajectory of improvement that car makers are already anticipating in their product engineering. But CAFE is also being litigated. Also, California has the right to have its own emissions standards, which have a strong influence on fuel economy for all cars sold in the U.S., and that’s being challenged, too.

RH: Why the concentration on ozone in the study as opposed to, say, particulates?

Brown: The Clean Air Act regulates many pollutants, but it seems that ozone is the one we are having the most trouble with. Thirty percent of Americans live with levels exceeding public health targets. Progress has been quite slow because ozone’s precursors come from coal plants, and those precursors are what have to be regulated. There are no new coal plants under construction or plans to build any, but many coal plants are still active, and they can boost capacity a lot. For example, you could get about 250% more coal being used in the Great Lakes region by 2050. That would come from existing coal plants being dispatched much more.

RH: It sounds like many things could converge at once.

Brown: If they did, it could make for a perfect ozone storm. But keep in mind that there are other forces at work like the market and technology as well as consumer choices and other innovations that could help keep the fight against ozone going — actually against many pollutants and greenhouse gases.

Also READ the main article: This study shows what could happen to harmful ozone levels if endangered federal energy-air quality regulations are not rescued. 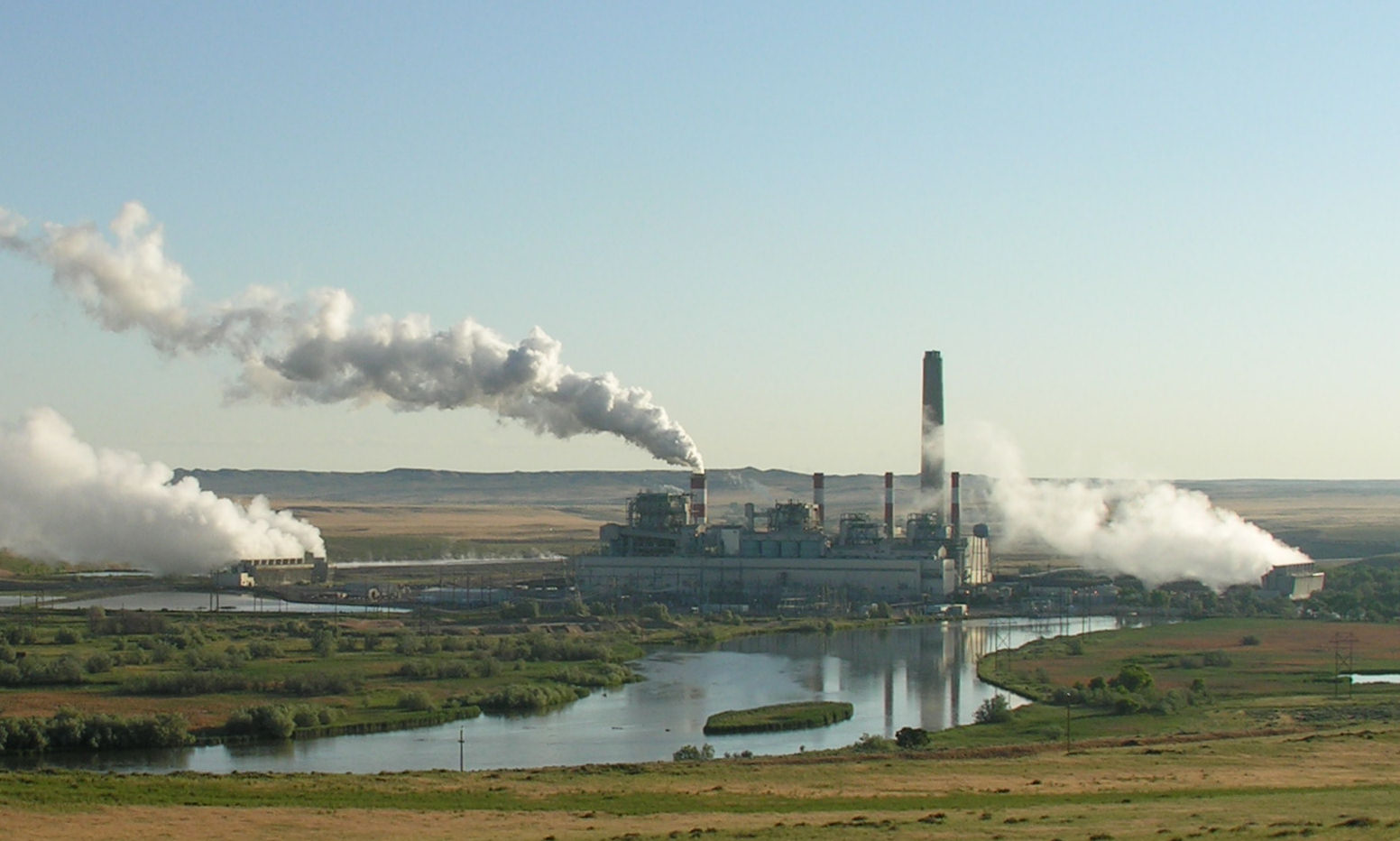