Poetry@Tech is partnering with poets and scholars in the UK on a program meant to increase diversity among poetry critics in the United States. 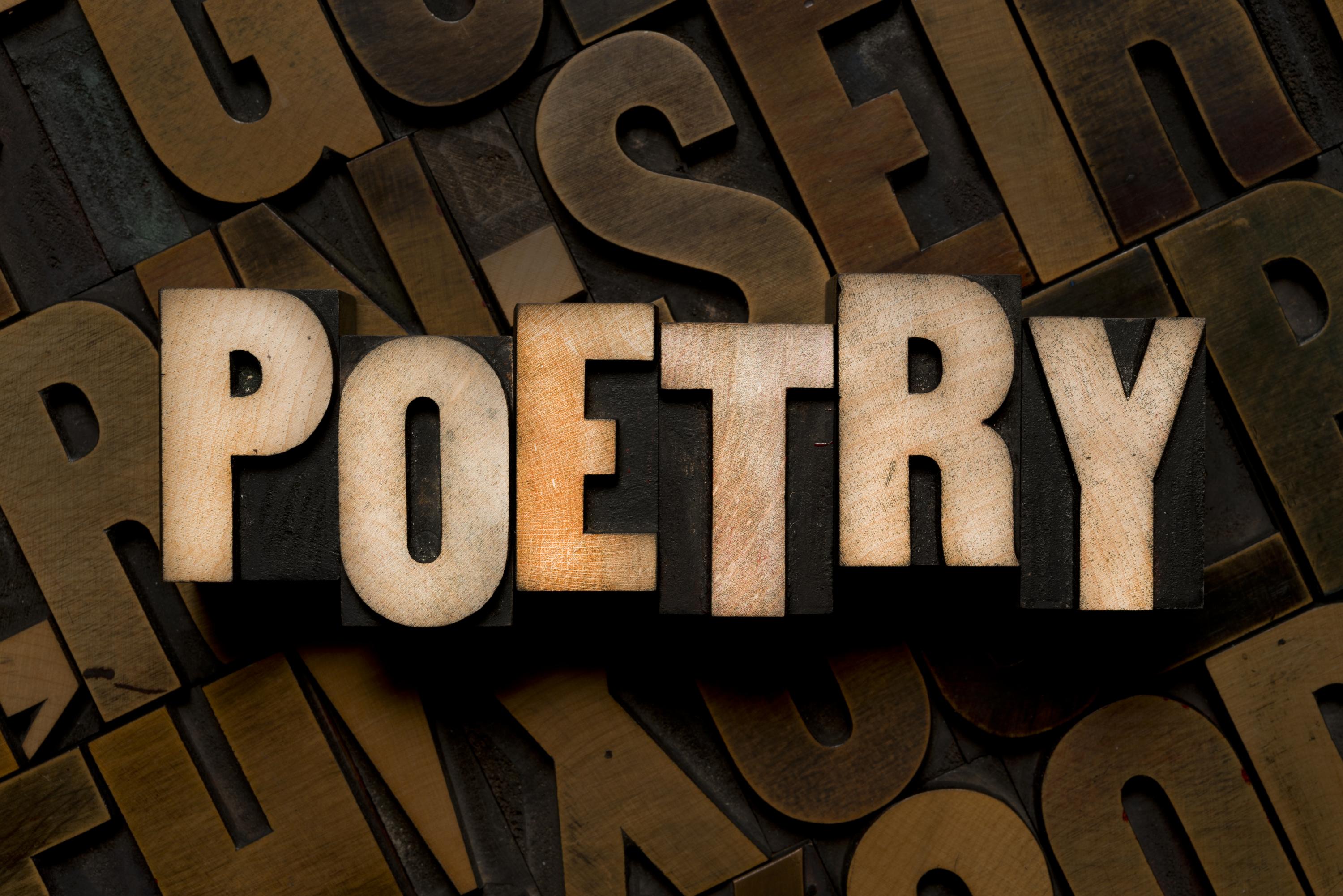 Internationally acclaimed poets and poetry critics will take part in the Georgia Institute of Technology launch of a national program designed to increase diversity among critics, writers whose reviews can help or hinder a poet’s career.

The “Emerging Critics” workshop, scheduled Nov. 4-6 at Georgia Tech, is the result of a partnership between the Poetry@Tech program and the Ledbury Emerging Poetry Critics program in the U.K.

“The School of Literature, Media, and Communication (LMC) at the Ivan Allen College of Liberal Arts prides itself on its interest in collaboration and on its far reach into many aspects of cultural and social life, bringing together many different disciplines,” said Ilya Kaminsky, LMC professor and director of Poetry@Tech. “As such, the collaborative nature of this program is perfect for LMC.”

The event will feature two days of immersive workshops for fellows chosen by organizations including Letras Latinas, a national organization that supports Latinx poets, and universities and community centers.

Each fellow will receive individualized instruction from top writers, editors, and publishers, and will be mentored for at least one year by a member of the program faculty, according to Travis Denton, academic professional and assistant director of Poetry@Tech.

The program is in partnership with The Guardian, the Los Angeles Review of Books, Times Literary Supplement, The Poetry Review, Poetry magazine, American Poet, The Georgia Review, Poetry International, Poetry Review (UK), Terminus Magazine, and others.

“A major bonus is that not only do these critics see their work published, but also more books by poets of color get reviewed, as well, meaning their work has a greater chance of gaining more readers,” Denton said.

The program is an extension of a similar program in the UK founded by Sandeep Parmar, a professor at the University of Liverpool, and Sarah Howe, a lecturer in Poetry at Kings College, London. Since the founding of that UK program in 2017, representation of reviewers of color has more than doubled in two years. The alumni went on to place their work in such publications as the Times Literary Supplement, The Guardian, The Telegraph, and The New Statesman.

"But improving the numbers is only part of the program's aim to generate a critical culture that is not only inclusive but also knowledgeable and representative of the diversity of poetry being written today," said Parmar, who, along with Howe, will serve as faculty at the workshop.

Other sponsors and collaborators include Harvard University, the University of Liverpool's Centre for New and International Writing, Letras Latinas at the University of Notre Dame’s Institute for Latino Studies, UCLA English Department, King’s College, London and the Georgia Tech Library.

It makes sense for such an effort to be taken on in the Ivan Allan College of Liberal Arts, where the mission statement calls for “socially and ethically conscious strategies for positive action,” Denton said.

“This program seeks to raise up traditionally underserved groups in our community, local and nationally, and provide them with the tools to be positive change makers in our world,” Denton said.