Kaye Husbands Fealing will study the effectiveness of a program to increase the number of minority graduate students in STEM fields. 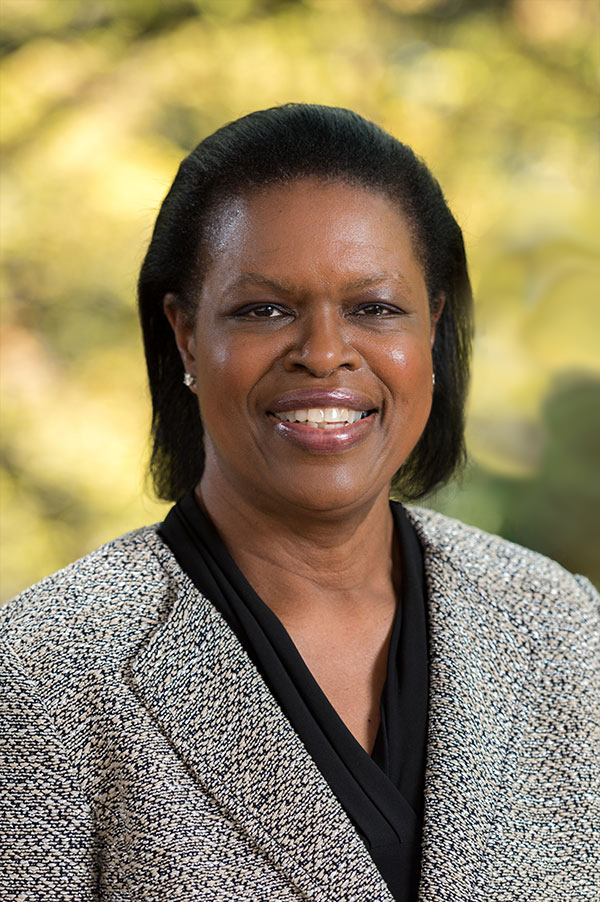 Kaye Husbands Fealing, chair of the School of Public Policy at the Georgia Institute of Technology, has received a $223,049 grant from the Alfred P. Sloan Foundation to perform the first comprehensive study of its premier program to increase diversity among doctoral students in STEM fields.

The work could have broad-ranging policy implications for similar efforts to increase diversity in science, technology, engineering, and math fields — an area in which Husbands Fealing devotes much of her attention as a professor and fellow in the American Association for the Advancement of Science (AAAS).

“This is about evaluating what has gone on and how we can more successfully evaluate and run these programs, serve the communities that we need to serve and have these individuals be that much more effective and productive,” said Husbands Fealing, the principal investigator on the grant.

Her partner in the two-year project will be Samuel Myers Jr., professor and director of the Roy Wilkins Center for Social Justice and Human Relations in the Humphrey School of Public Affairs at the University of Minnesota. Two graduate students also are working on the project: Gabriel Carter, a master's student in Public Policy at Georgia Tech, and Man Xu, a graduate student at the University of Minnesota.

During the two-year project, Husbands Fealing and Myers will evaluate the Sloan Foundation’s Minority Ph.D. program, a university-based scholarship that is part of the Foundation’s portfolio of programs designed to “improve the quality and increase the diversity of higher education in STEM” fields. Their work will provide the first empirical analysis of the impact of the program by demographics and disciplinary categories.

"The Sloan Foundation has a trove of information about several generations of Ph.D. students in STEM fields at highly competitive universities in America,” said Myers. “To date, the analysis of that data has generated useful information about who the fellowship recipients were, what they did, and how they perceived their experiences. Using novel empirical techniques, this research project will answer questions about the impacts of the fellowship program on both the fellowship recipients and their graduate institutions.”

The pair want to understand the factors that increased the likelihood of successful completion of a doctoral program and entering a career in academics. They also want to understand what aspects of the scholarship and the universities attended by its recipients promote higher rates of retention, graduation, and academic employment.

“The big finish isn’t just the evaluation of what happened in the last 25 years,” Husbands Fealing said. “The big finish is what can be done to improve these programs and how do we set up evaluative processes to increase the outcomes and positively impact this program and these individuals.”

For instance, Husbands Fealing also has been asked to evaluate the Support of Competitive Research (SCORE) program sponsored by the National Institute of General Medical Sciences, an NIH committee on which she served until recently.

An evaluative framework such as the one they are working on for the Sloan Foundation project could help such other efforts to understand the factors for success and impact of efforts to increase diversity in STEM fields, she said.

Husbands Fealing has researched and written widely on the issue of diversity in STEM field, including organizing a 2016 National Science Foundation symposium on broadening participation in STEM fields and a journal article last year that summed up much of the research presented at the event.

For Husbands Fealing, understanding the impact of such programs is not just about numbers.

“Minority and underserved students who succeed at these programs are going to join the professorate and have their own labs. They will be there to mentor those who follow, and will also get to help determine what science gets produced, and that is, I think, important.”