Student group pairs more than 1,600 students using a simple survey and an algorithm, just in time for Valentine's Day.

A group of students has engineered a solution for love that takes all of the guesswork out of the list of dozens of potential romantic partners typically served up by services like Tinder and Bumble. They have devised a simple survey that leads to a single best match. In fact, more than 1,600 students have completed the survey and received their best match — courtesy of a specially designed algorithm.

“With Tinder or eHarmony or these other platforms, you have all these choices, and sometimes that makes it really hard to choose. There’s so much potential out there,” said Valentine Wilson, a fourth-year computer science student and one of the creators of the algorithm. “When you narrow it down to one person, it makes it a little bit easier. We have done all the choosing for you.”

“We” is The Agency, Georgia Tech’s Machine Learning Center student club. The week before Valentine’s Day, the group’s algorithm matched 800 couples through a project they call Love Machine (Learning). To encourage the couples to meet — and, let’s be honest, to make the meetups a little less awkward — the club is hosting a party on Valentine’s Day with light hors d’oeuvres, desserts, and maybe some ice-breaking activities.

“Some people I know were matched with people they would never talk to,” said Anish Thite, a second-year computer science major and The Agency’s external affairs officer. “You know, in any college, you get into your subgroup — your college, the people who you end up taking classes with — and you really only get to know them, but there’s tons of people here.”

Club members first ran the survey in Spring 2019, matching around 600 students. Though they didn’t send a follow-up survey, they do know of one couple that ended up dating and remains together almost a year later. Part of the aim of this Valentine’s Day event is to find out more about how successfully the group’s matchmaking has been. Their approach has previously run off of an unsupervised machine learning algorithm, but the club hopes to be able to train it using past data and run a supervised version of it next year. Plain English: More data will allow the algorithm to become a better love doctor.

The backbone of the process is a survey with about three dozen questions. Wilson said a core group of eight to 10 club members developed the algorithm and survey, with another 15 or so contributing. They’re using an algorithm from economics that was created to predict whether a marriage would end in divorce, but they have flipped it on its head to predict good relationship pairings.

“We’re trying to quantify something that’s never been quantified before: How do you know if someone’s good for you or not?” Thite said.

“It has been a good introduction for students in the club with machine learning algorithms. We all get to work on it together and fine-tune it to make it as accurate as possible,” said Wilson, whose first name is pronounced val-un-TEEN, by the way. “Plus, we are helping our classmates potentially find love, so it’s a fun and lighthearted project, and a very, very Georgia Tech thing to do.”

Even so, interest in algorithmic matchmaking isn’t limited to Tech students. A Georgia State student already has messaged Wilson about sharing her code with that campus, which she’s happy to do.

“I really think this is something that should be open source so people can do it themselves. I believe strongly in the open source community, so I’m totally happy to give what data I can, anonymized of course, and give my algorithm up,” Wilson said. “Maybe people can improve it in the future and give back to our campus.”

So, did Thite and Wilson fill out their own survey? Thite said he got busy and forgot. Wilson did, but she hasn’t decided whether to meet her match yet. 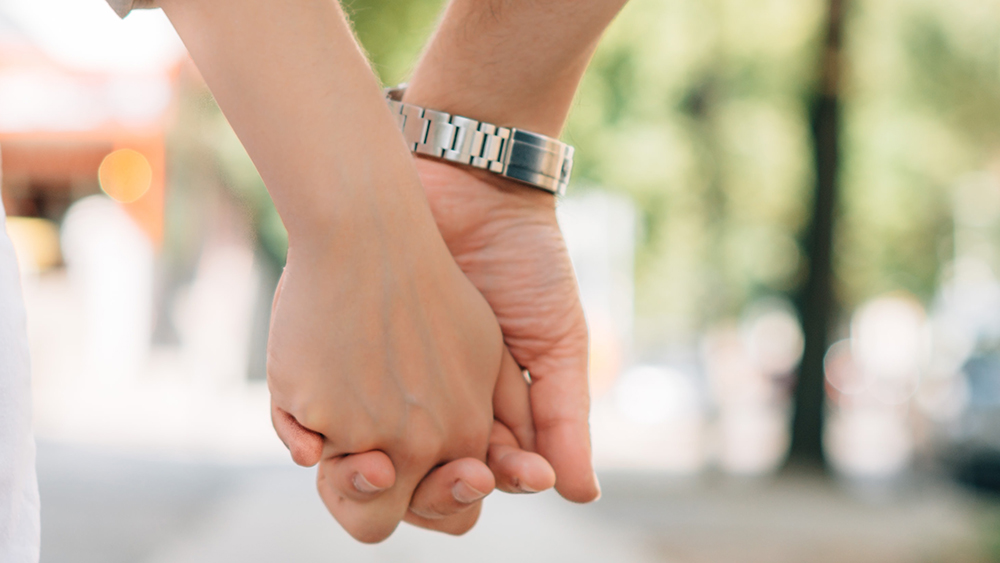