Terry Blum and Martha Grover were recently named ADVANCE professors for Georgia Tech’s Scheller College of Business and the College of Engineering. 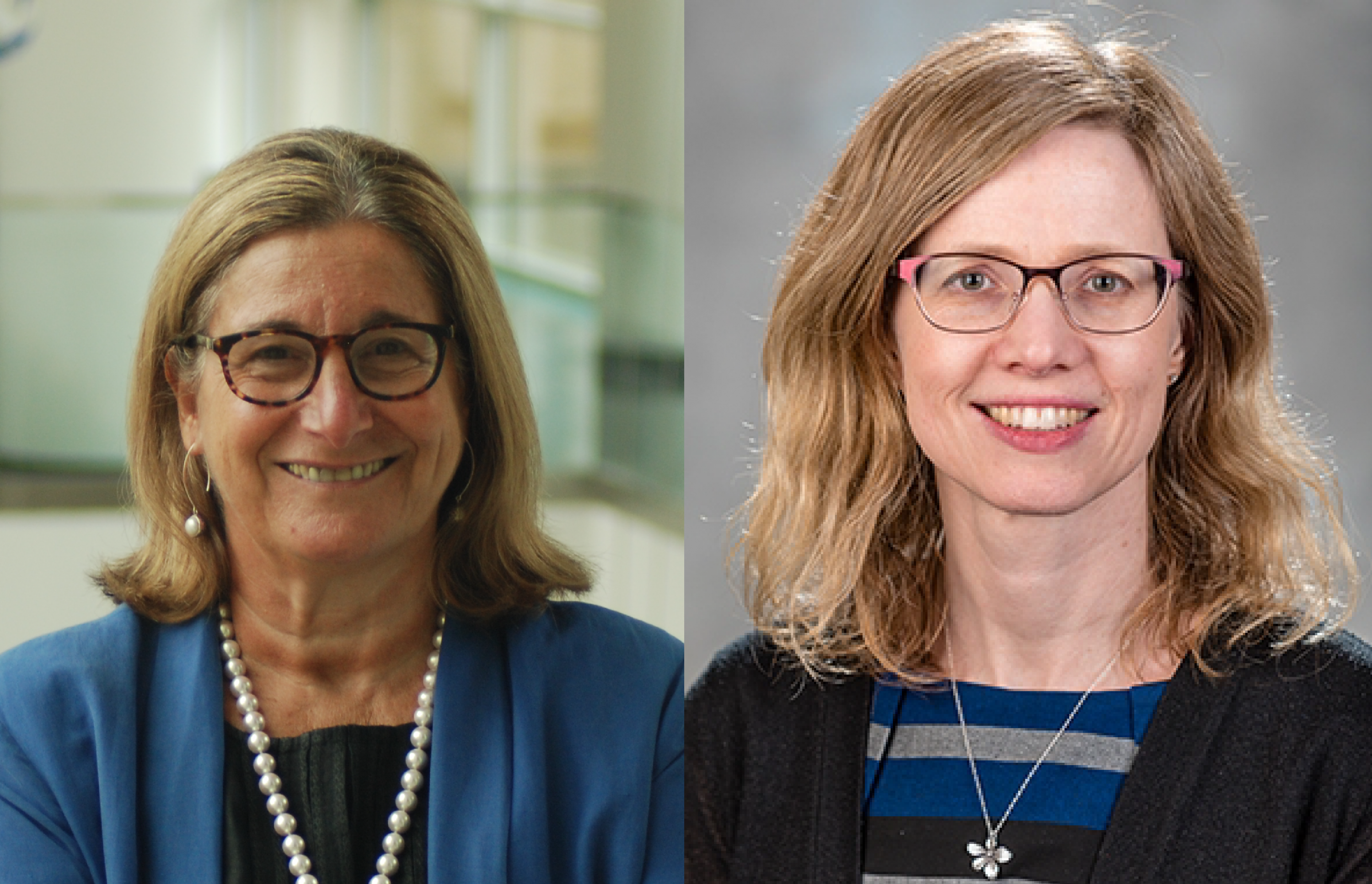 Terry Blum and Martha Grover were recently named ADVANCE professors for Georgia Tech’s Scheller College of Business and the College of Engineering, respectively.

Established in 2001 and supported by Institute Diversity, Equity, and Inclusion, Georgia Tech’s ADVANCE Program builds and sustains an inter-college network of professors who are world-class researchers and role models to support the community and advancement of women and minorities in academia. Professors are nominated by their respective deans to serve as their College’s leading advocate for gender and race equality.

There is an ADVANCE professor representative from each of Georgia Tech’s six colleges.

Grover, the associate chair of Graduate Studies for Georgia Tech’s School of Chemical and Biomolecular Engineering recently said: “I began my faculty career at Georgia Tech in 2002, as the ADVANCE program was getting started. I was fresh out of my Ph.D., and excited to have the opportunity to start my career as an assistant professor at Georgia Tech.”

“I am often, seemingly daily, met with overt surprise when I introduce myself as a professor,” she continued. “I am committed to continuing the work of ADVANCE, until all members of Georgia Tech are seen and included as true members of the community.”

After serving as dean of Scheller College of Business from 1999-2007, Blum became the founding director of Georgia Tech's Institute for Leadership and Social Impact, an interdisciplinary unit that develops individual and organizational leadership capabilities for economic growth, social responsibility, and environmental sustainability. She is also the co-founder of Tech’s Excel Program which provides a four-year certificate in academic enrichment, social fluency, and career exploration for students with intellectual disabilities.

“I am delighted to be a Georgia Tech ADVANCE professor," she said. "In light of systemic racism, institutionalized inequity and injustice, the call has never been more urgent and important. I look forward to seizing the opportunity to more formally collaborate in the transformation to a more diverse, equitable, and inclusive Georgia Tech.”

To learn more about the ADVANCE Program and its professors, visit http://www.advance.gatech.edu.