Floyd Franklin Blair came to Georgia Tech in 1938, and this Nov. 15, he celebrates his 100th birthday. 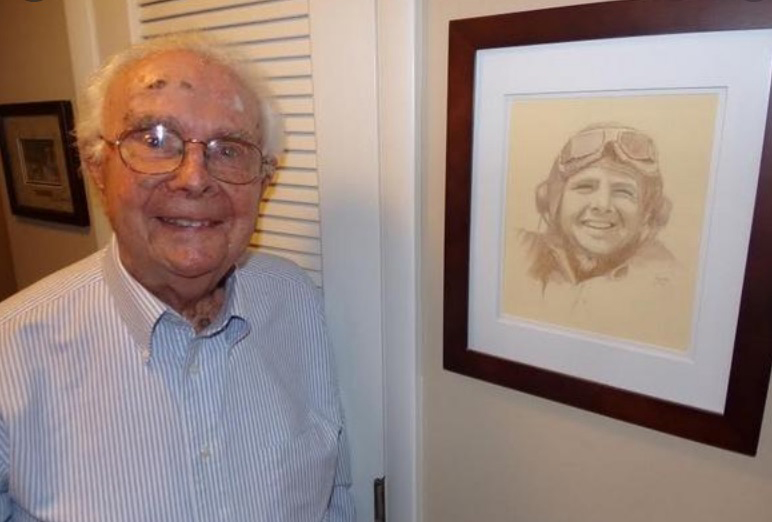 Floyd Franklin Blair with a photo of himself

Floyd Franklin Blair came to Georgia Tech in 1938, and this Nov. 15, he celebrates his 100th birthday.

Blair arrived at Tech with his saxophone and soon joined a band with fellow students. They called themselves the Technicians, and they had gigs every Friday and Saturday evening, as well as playing at Sunday afternoon tea dances. During his sophomore year, he was hired by Harry Hearn’s Dance Band and became a card-carrying professional musician, earning the money to pay for his education.

After graduating with an electrical engineering degree in May 1942, with four years of ROTC experience, he joined the U.S. Army. Blair was assigned to the USAAF and sent to Randolph Field in Texas, where he trained as a pilot. Only one out of 100 cadets made the cut to become a P-47 pilot, and Floyd Blair was among them.

The P-47 fighter plane was dangerous because it was used for strafing enemy targets, exposing the plane and pilot to the infamous German Flak guns. It carried a heavy payload of bombs and was instrumental in winning World War II.

Fast forward to D-Day, June 1944, and 1st Lt. Floyd Blair was part of the 404th Fighter Group and a participant in Operation Overlord, flying his P-47 over the landing on Normandy. Every pilot had a code name, and Blair’s was “Ramblin’ Wreck.” The 404th supported the ground troops at the Battle of the Bulge as they pushed the front line forward.

In September 1944, the town of Sint-Truiden, Belgium, was liberated, and the Germans abandoned their air base. The 404th moved out of their tents and onto the base, enjoying decent quarters for the first time since the invasion began. By November, Blair organized a five-piece band after requesting instruments and permission to drive to Holland to purchase a sound system. The locals spoke Flemish and French, which the Americans did not understand, so they named the band Nix Compris, which translates to “nothing understood.” They were a hit with the locals as well as the troops.

Blair was promoted to captain in January 1945 and continued to fly mission after mission. When he reached his 100th mission in April 1945, he completed his tour, turned in his parachute, and left the 404th. He was awarded a Distinguished Unit Citation; French Croix de Guerre with Palm; Belgian Fourragere with Palm; Campaign Medals for Normandy, Northern France, Rhineland, and Ardennes-Alsace; Distinguished Flying Cross; and an Air Medal with 15 bronze oak leaf clusters and three silver oak clusters.

When Blair was discharged, he went to work for Westinghouse in Florida and became a licensed electrical engineer. The Army recalled him to serve for two years during the Korean conflict. He went on to have a career as an advisor and consultant, retiring at the age of 95.

He was awarded the French Legion of Honor Medal in 2016.

Today, he lives in Ocala, Florida, with his wife, Sharon, and is hoping to return to Normandy to celebrate the 80th anniversary of D-Day in 2024. 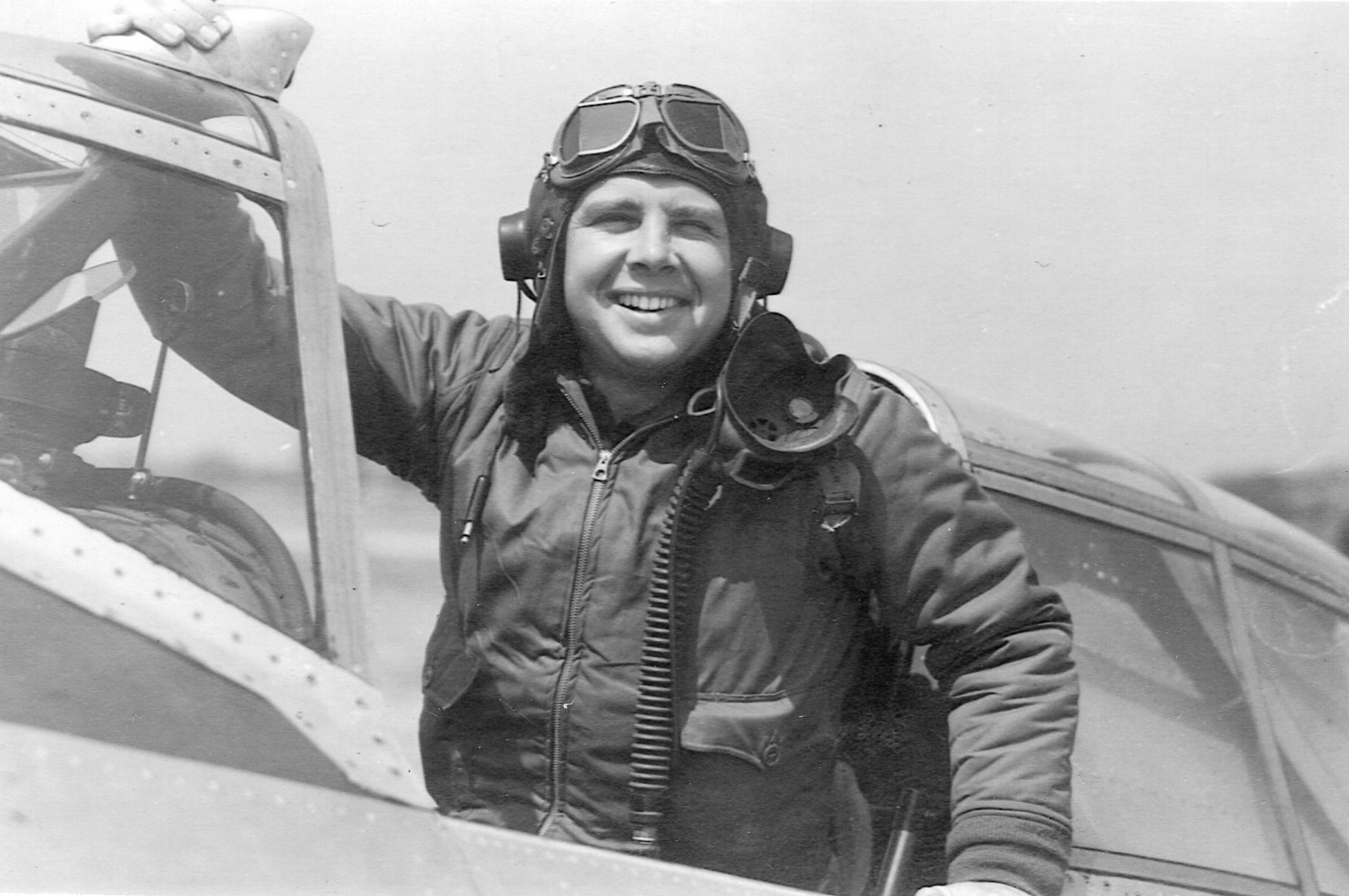 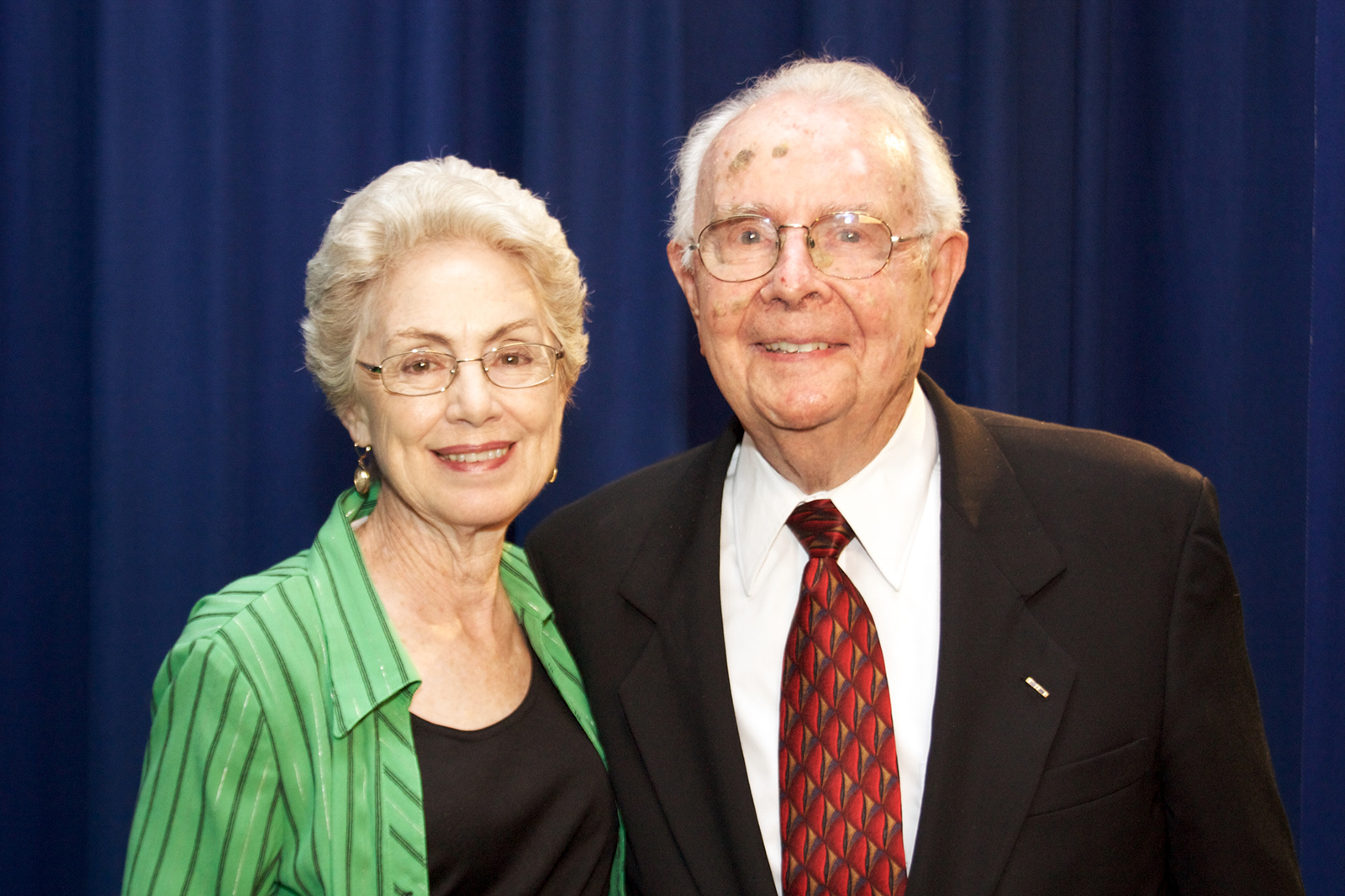 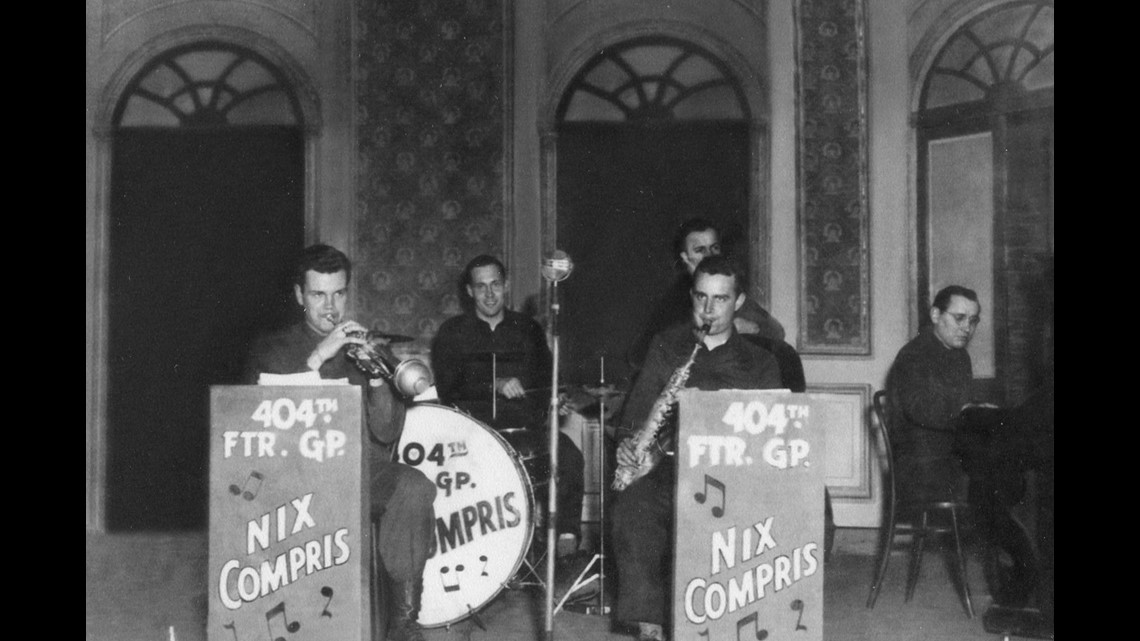