Georgia Tech Leading in the Quest for Ocean Solutions

Learn how our researchers tackle some of the ocean’s biggest problems.

Read more about the Georgia Tech scientists, engineers, and researchers who are working to reverse the effects of climate change and harness the power of the world’s oceans. 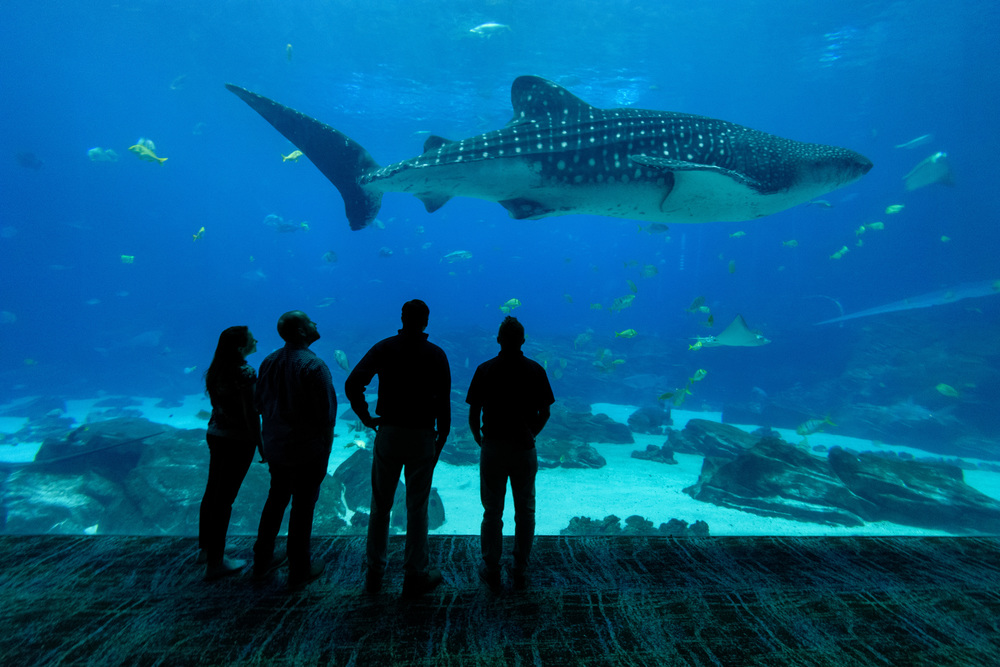 Georgia Tech researchers are working to identify, mitigate, and even reverse the effects of climate change on the world’s oceans.