After finishing finals in December, Ali Amirfazli hopped on his bicycle and rode 2,228.4 miles from Marietta, Georgia, to Los Angeles, California, over 24 intense days. 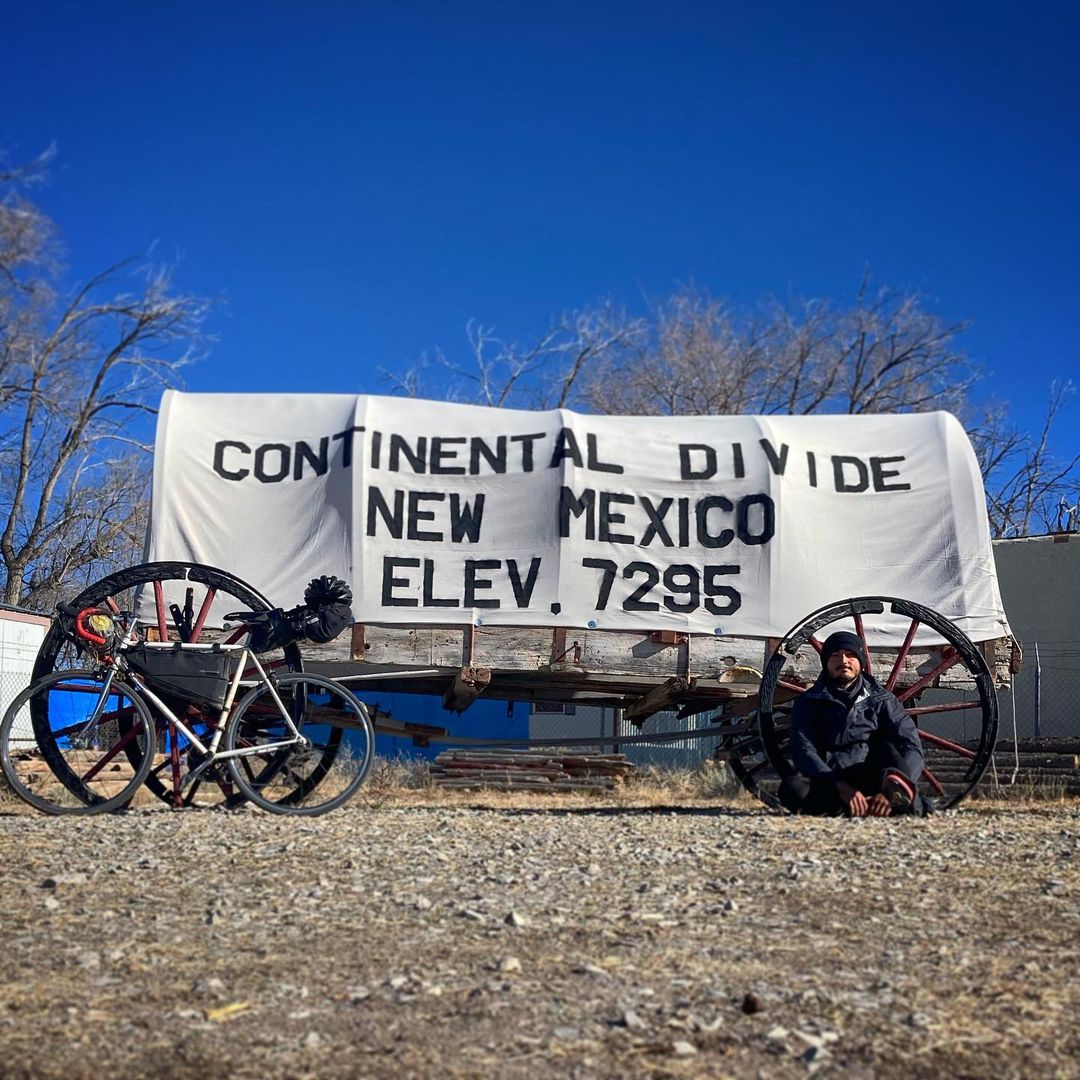 Traveling across the country on a bicycle may sound impossible, but that’s not what Ali Amirfazli was thinking. After finishing finals in December, Amirfazli hopped on his bike and rode 2,228.4 miles from Marietta, Georgia, to Los Angeles, California.

“I bought a bike during quarantine and the idea of riding across the country somehow seemed like a good one. A lot of people laughed at me, didn’t believe that I could do it, or just looked at me like I was crazy,” Amirfazli recalled.

After training on the Silver Comet Trail while taking classes online, Ali was as prepared as he could be for the grueling challenge. Skipping Commencement, the Fall 2020 industrial engineering graduate set out with his bicycle and Google Maps for the cross-country trip. With a rough goal of 100 miles a day, he hoped to make the trip in about four weeks.

It wasn’t, of course, all smooth sailing. Facing everything from broken bicycle parts and multiple flat tires to snowy conditions and temperatures in the single digits, Amirfazli was motivated by the support of his friends and family.

“I just had to remember that between weather, road conditions, and everything else around me, a lot of things are out of my control during this trip. All I can do is put myself on the bike from sunup to sundown and if I don’t make it to LA on time, then it wasn’t for lack of effort.”

Finally, though, feeling both incredulous and grateful, he cycled into Los Angeles after 24 intense days.

Amirfazli says his favorite part of the country was the area between Flagstaff, Arizona, and the start of his final approach into LA, citing the descent along epic mountains, riding through the Mojave Desert, and seeing “Los Angeles” on the highway signs as he drew closer to his final destination.

Back in Georgia, he is now studying computational science and engineering at Georgia Tech, on track to earn his master’s degree, and he’s still biking — about 200 miles a week. He’s also currently considering what challenge he wants to take on next, whether it’s an Ironman or traveling across a foreign country.

In the meantime, you can find him on the Silver Comet Trail. 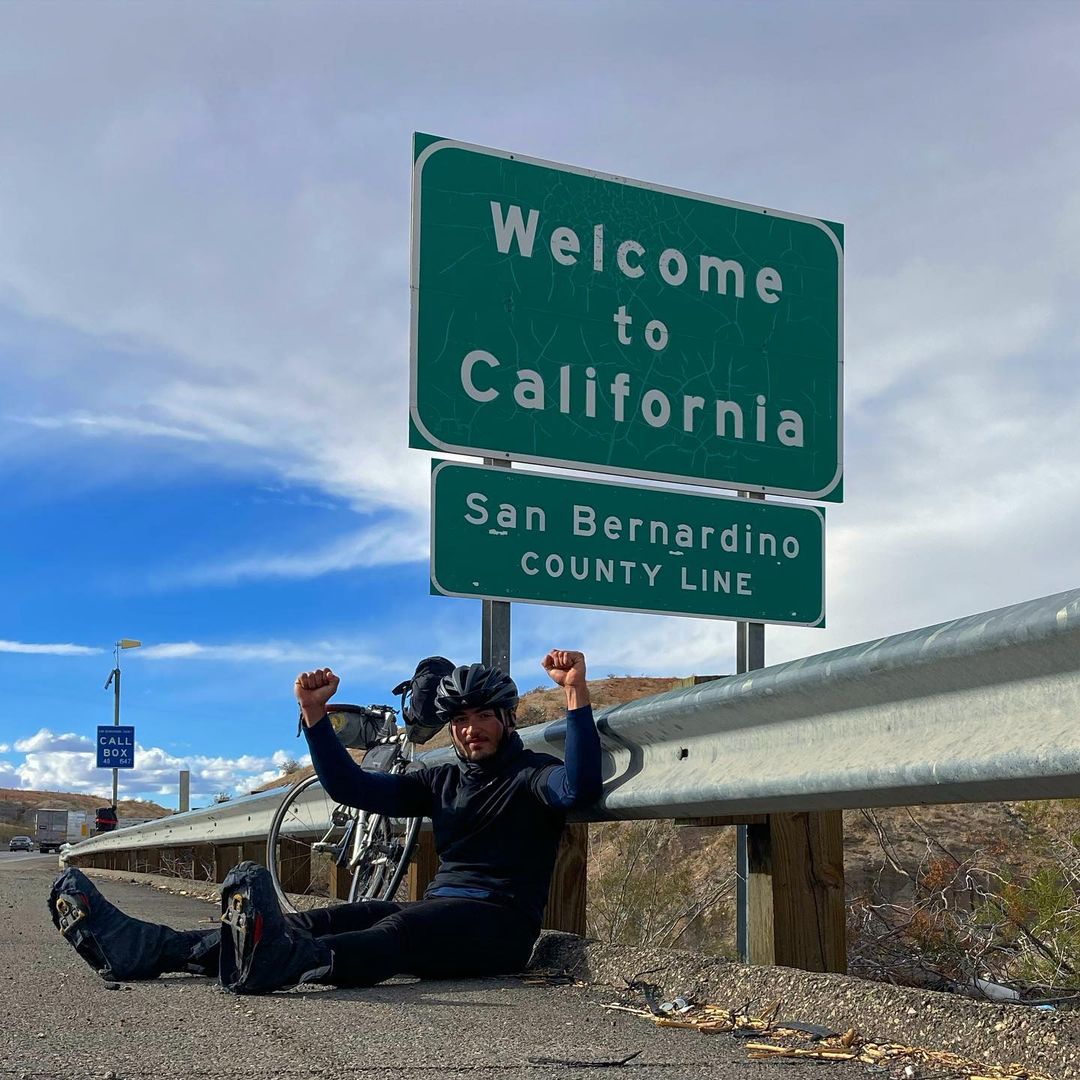 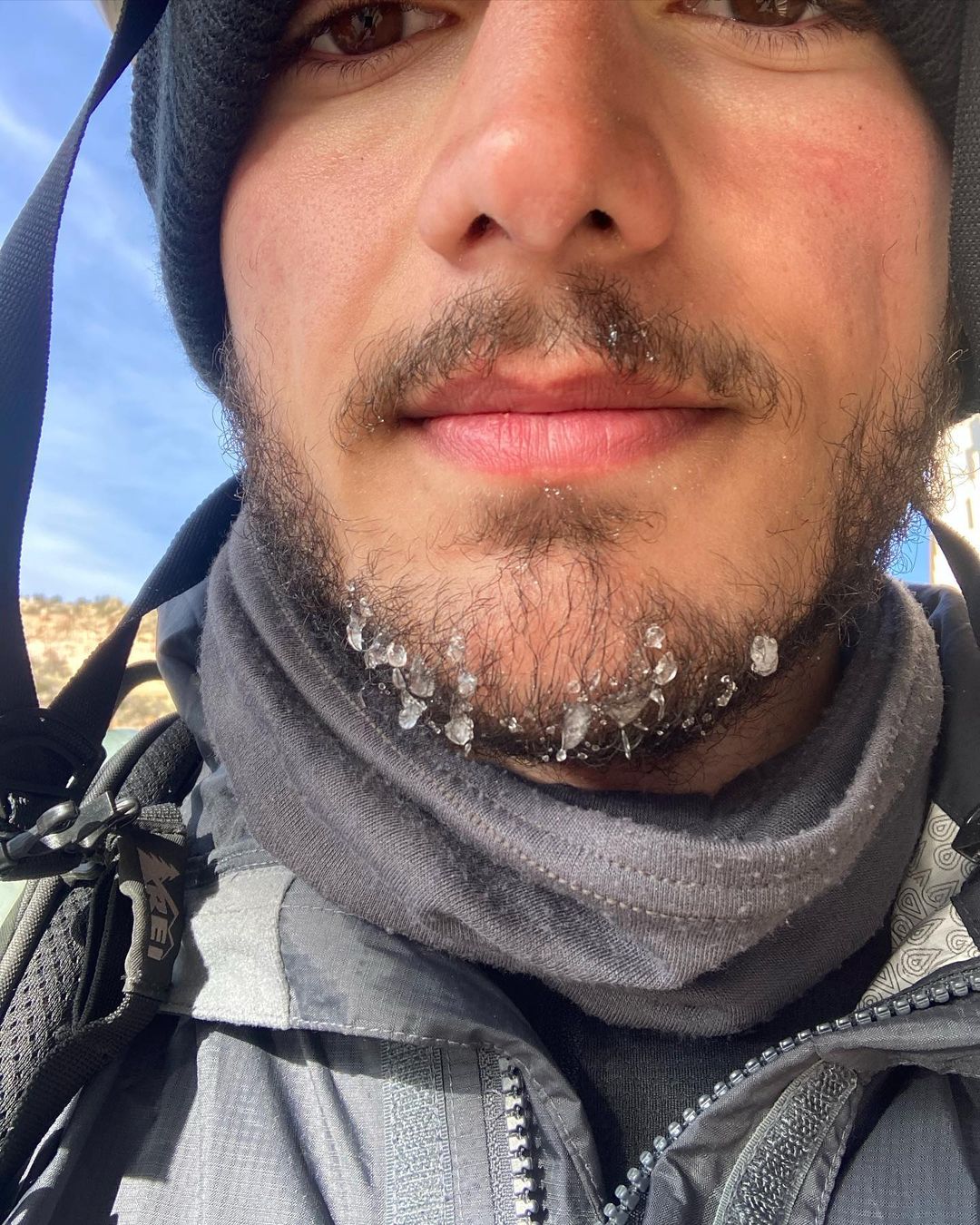 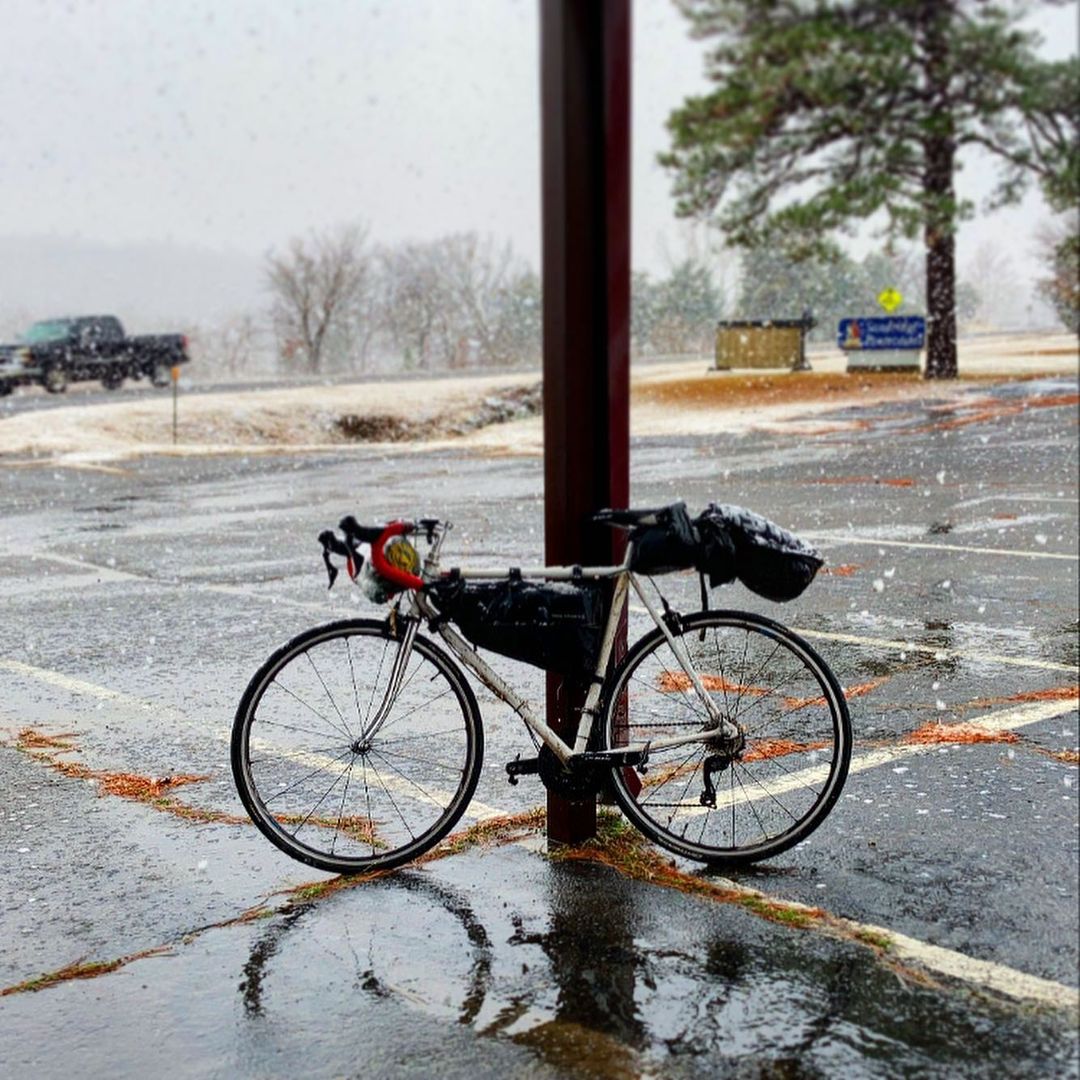 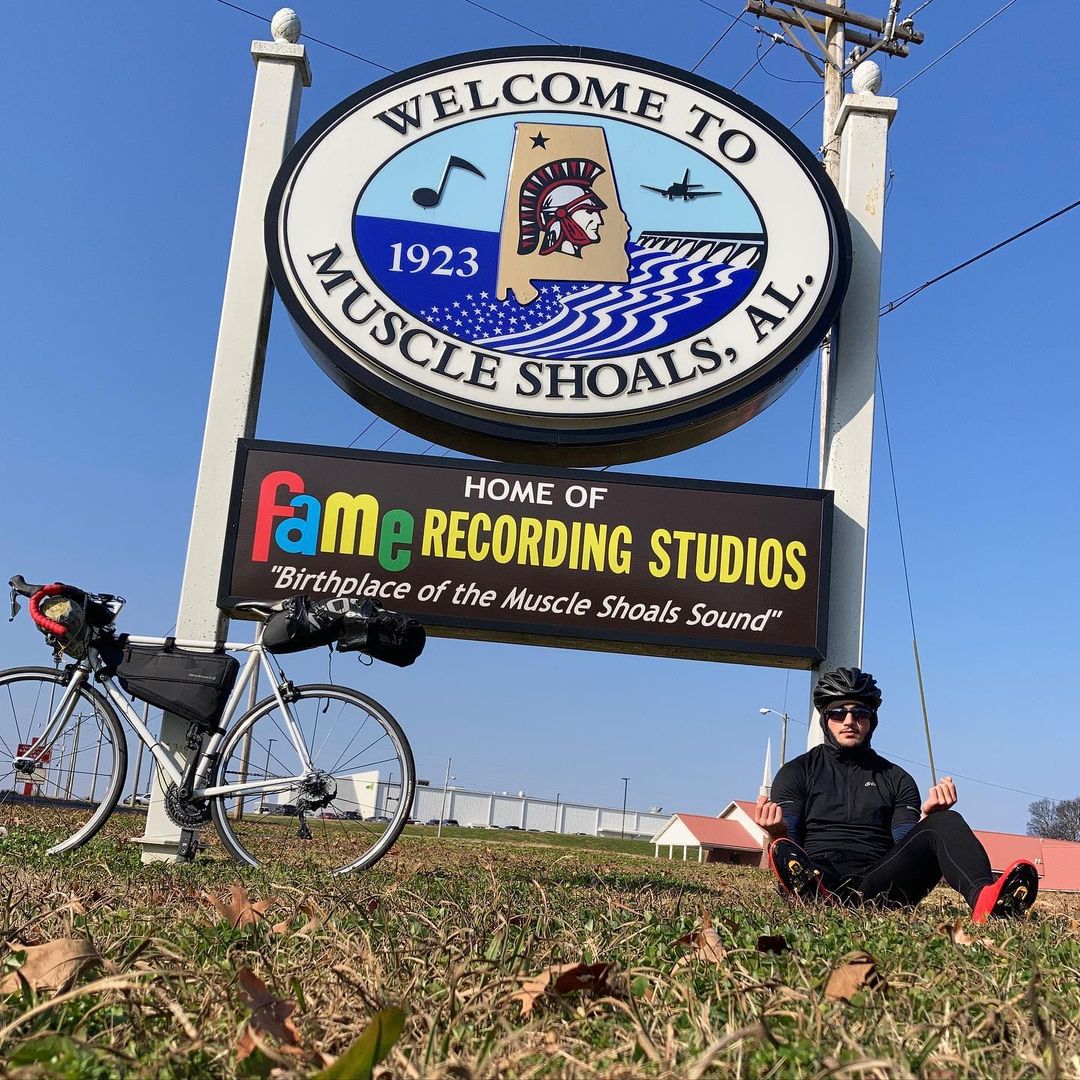