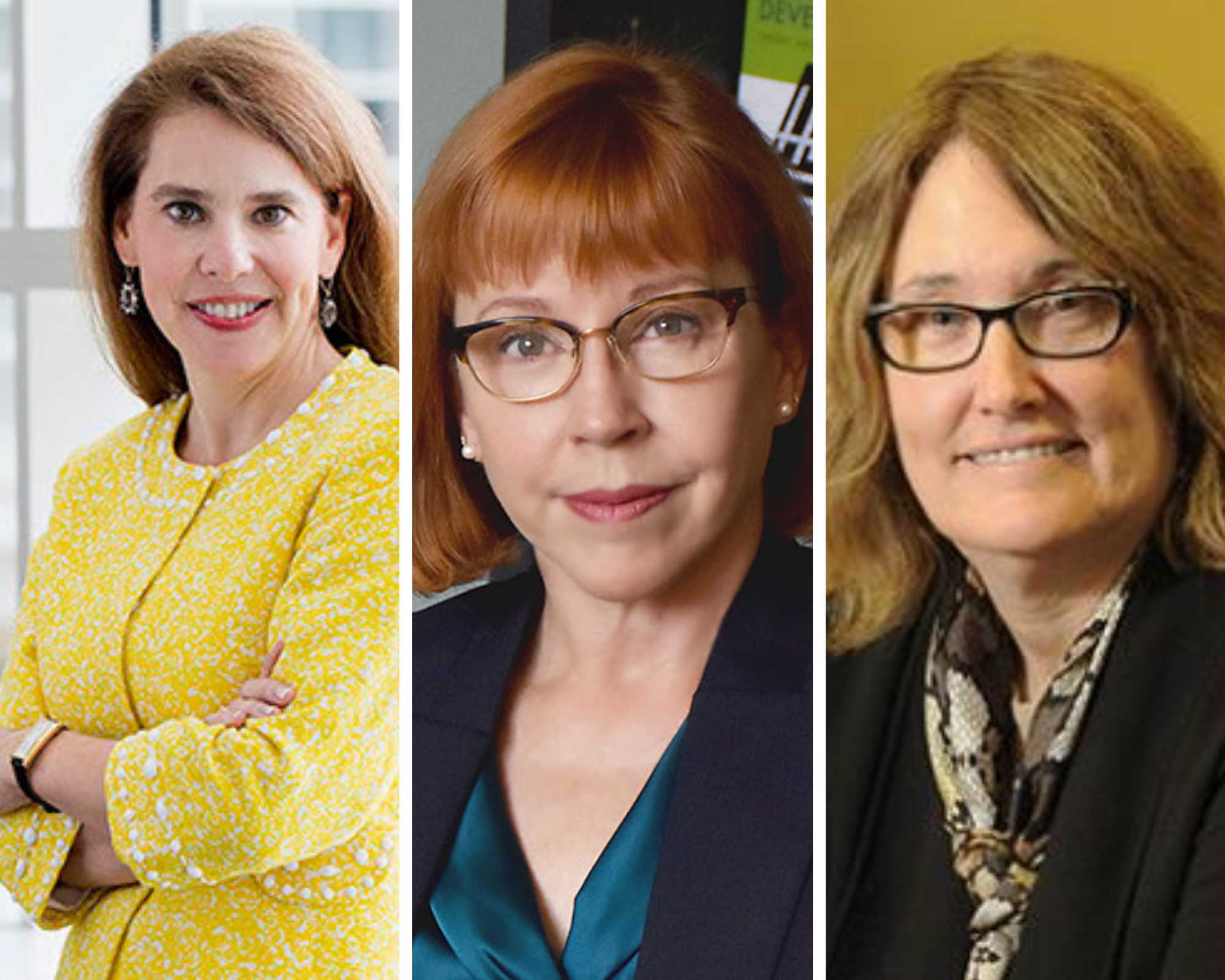 Supported by Institute Diversity, Equity, and Inclusion, the ADVANCE Program builds and sustains an inter-college network of professors who are world-class researchers and role models to support the community and advancement of women and minorities in academia by:

“Drs. Antón, Leigh, and McDonald bring impressive records as accomplished scholars and impactful leaders into the ADVANCE Program,” Institute Diversity, Equity, and Inclusion Vice President Archie Ervin said. “Together, with the ADVANCE professors from the College of Business, the College of Engineering, and the College of Sciences, I look forward to the group’s continued visibility and active leadership addressing gender and racial-equity issues for the Institute and across higher education.”

The National Science Foundation began awarding grants to universities to establish ADVANCE programs in 2001, designed to increase the participation and advancement of women in academic science and engineering careers. When the Foundation’s grant expired in 2007, Georgia Tech upheld and expanded its ADVANCE Program to include the support and retention of women and minority faculty.

Antón is a former chair of the School of Interactive Computing where she currently serves as a professor. In 2016, she was appointed by then-President Barack Obama to the twelve-person bi-partisan Commission on Enhancing Cybersecurity for the Nation.

Leigh is a professor in the School of City & Regional Planning and also associate dean for Research with the College of Design, where she oversees its seven major research units. She is also engaged in building research connections within Georgia Tech between the College of Design, the other five Colleges, and its Interdisciplinary Research Institutes.

McDonald serves as the Homer C. Rice Chair in Sports and Society for the School of History and Sociology, where she directs its Sports, Society, and Technology Program, an interdisciplinary initiative that brings together sports studies, science, and technology by studying sport in the contexts of historical and contemporary culture.