Calculated by the Selig Center for Economic Growth at the University of Georgia’s Terry College of Business, the annual report provides impact breakdowns for all USG colleges and universities. 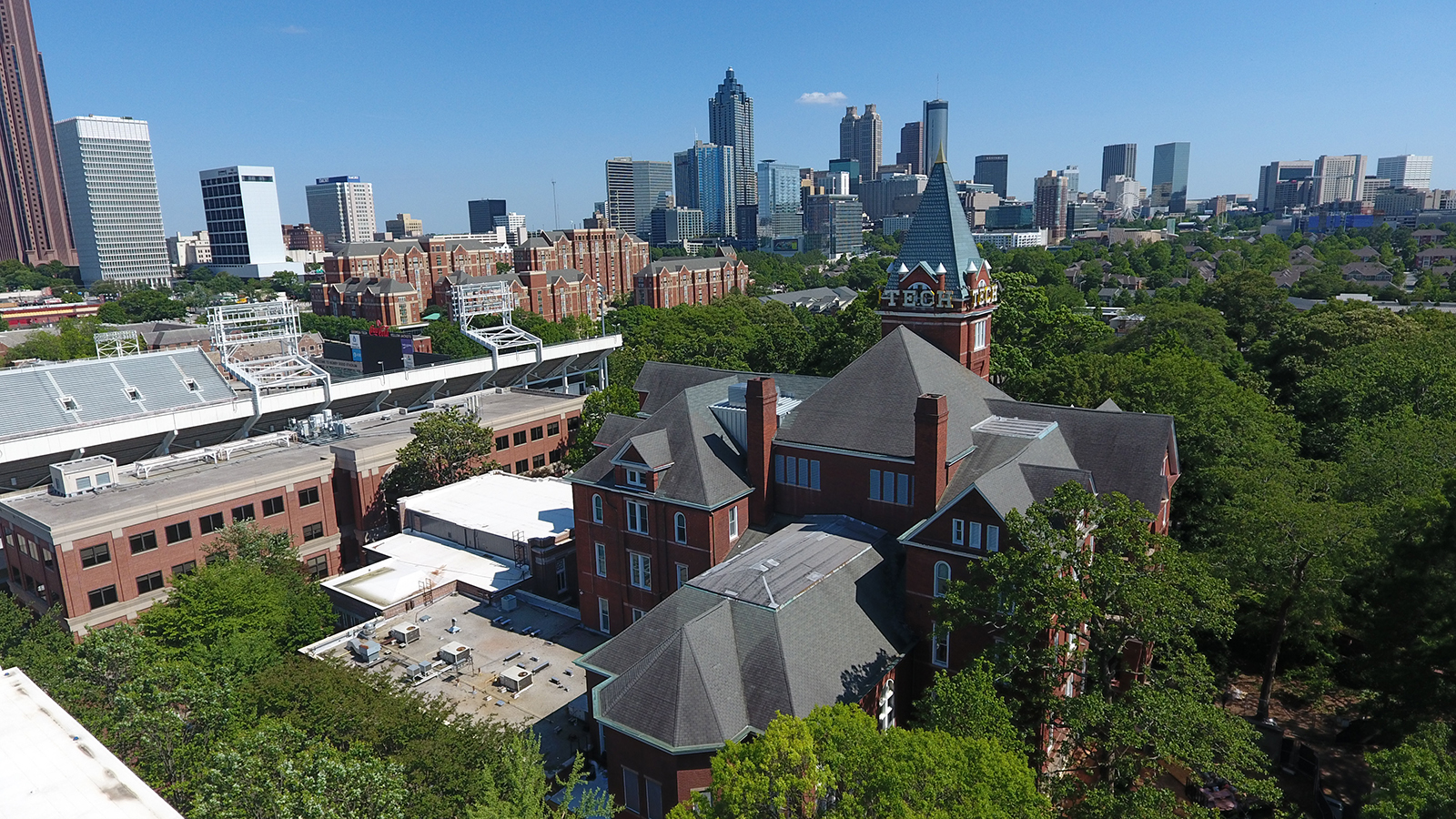 New economic data released by the University System of Georgia (USG) highlights the wide-reaching impact of our state’s higher education institutions - including a breakdown of Georgia Tech’s benefit to the state and its communities.

Together, USG’s institutions played a critical role in bolstering the state’s economy during the Covid-19 pandemic, and economic impact actually grew 0.6 percent from 2019.

Calculated by the Selig Center for Economic Growth at the University of Georgia’s Terry College of Business, the annual report provides impact breakdowns for all USG colleges and universities. At more than $4 billion, Georgia Tech’s impact tops the list of all USG schools - more than a billion dollars more in economic impact than any other school in the system.

This “output impact” figure collected in the study was calculated by adding the initial spending to re-spending, or multiplier effect, for each institution in its community. According to the report, this “total output impact” figure is the largest, most inclusive measure of economic impact.

The report also calculated value-added economic impact, which signifies the specific benefits reaped by the businesses and households in an immediate region. USG’s 26 institutions collectively generated $12.7 billion in value added to local communities in 2020. For Georgia Tech, the value added to the Atlanta metro area was $2.78 billion.

In addition, the report also found that the USG system, directly and indirectly, generated 155,010 jobs in the state of Georgia. The 2020 graduates of USG schools who have stayed to work in Georgia are forecast to earn $175 billion in lifetime earnings; $59 billion of that figure can be attributed to their degrees. Read the USG’s full economic impact report and the lifetime earnings report online.